hounslow council in london converts its streetlights to energy efficient LEDs with integrated electric vehicle charging points. created by german manufacturer ubitricity, their innovative solution features a custom charging cable with a built-in electricity meter that can be ordered by the electric car driver. 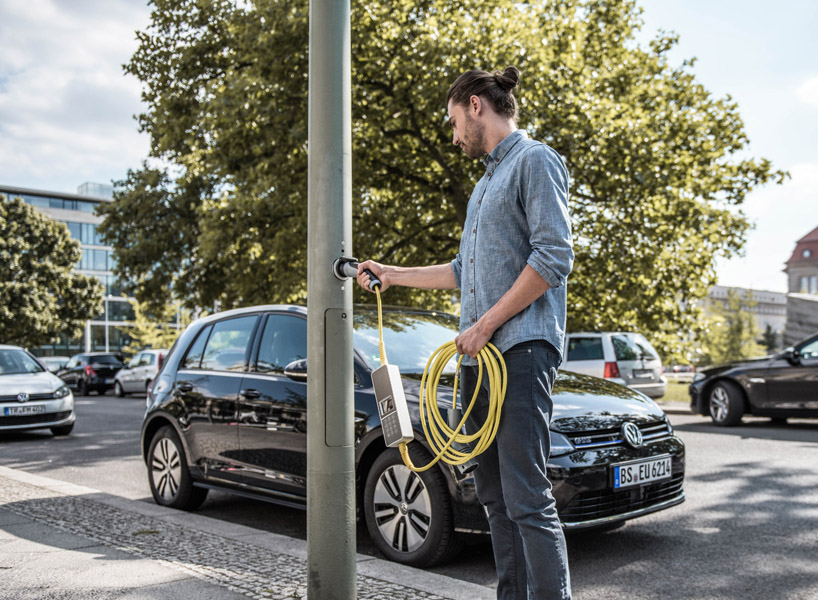 ubitiricity’s charging cable can be plugged into standard electrical outlets, with software that allows for remote billing. using this cord, drivers can plug into most sockets to charge their car. ubitricity monitors charging and reimburses people or company’s that host these charging sessions. the system is designed to let electric-car drivers take advantage of existing electricity infrastructure without the risk of appearing to steal power paid for by others. 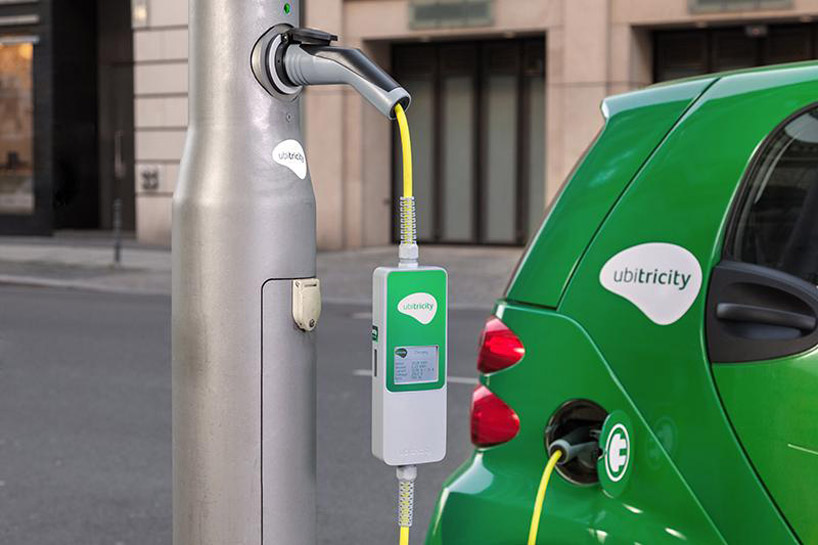 the german company believes that its design, which turns a charging cord and smartphone into a mobile-electricity-meter, will be much easier to implement on a large scale rather than creating dedicated charging stations. it could also allow for greater flexibility, by enabling drivers to charge for sporadic periods of time in areas where a permanent charging station may not be practical. 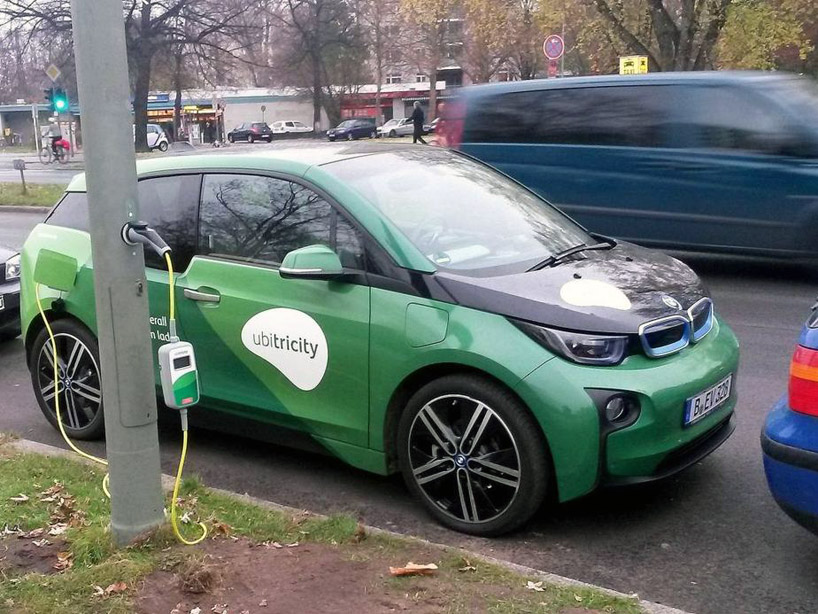 if you’re an electric car driver that happens to stay in hounslow, you can request a charging point from the council and they will install three near your home. you can then order up an ubitricity cable, plug in, and start charging. the german company has certainly created an interesting, and aesthetically pleasing, charging stations, and it is great to see the council’s active involvement in nurturing electric automobiles. 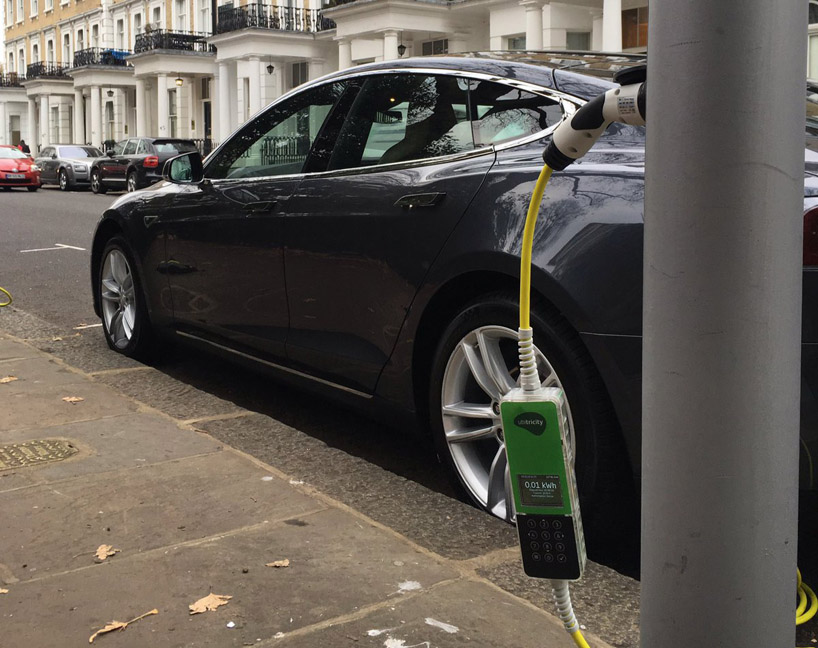