‘ubuntu edge’ is an innovative smartphone developed by canonical, the distributers of the popular free operating system. the device aims to bridge mobile and desktop markets through converged computing: the smartphone functions as an ubuntu PC when connected to any monitor. when used as a smartphone, it features a built-in dual boot drive of ubuntu and android. the ‘ubuntu edge superphone’ is conceptualized as a testing bed for cutting edge technologies that normally are not proven enough for large manufacturers to be willing to integrate them into their units.

the ‘ubuntu edge’ received over $5 million in pledges in the first two days of its indiegogo campaign, where the device can be preordered for between $725 and $850.

the phone’s designers anticipate using the fastest multicore processor available at the time of production, with 4GB of RAM and a jaw-dropping 128GB of built-in storage, giving credence to the ability of the device to truly function as a desktop processor. a 4.5-inch screen is coated with sapphire crystal to be scratchproof from anything except diamonds, and the body is constructed out of a single piece of textured metal. there are few tactile buttons and no ‘home’ key; instead, edge gestures from all four sides of the screen provide a range of functionality. the phone will privilege colour accuracy and dynamic range rather than focus on leading the market in pixel resolution. likewise, its camera is anticipated to be optimized for low light conditions and a quick responsiveness rather than a high megapixel count.

the welcome screen on the ‘ubuntu edge’ is designed to evolve over time to reflect the users’ activities and habits on the device. the inbox collects texts, emails, and social media posts in a single location. innovatively, the device– which is being sold along the european model of purchasing a phone separate from a service provider– will feature dual LTE antennas to access the fastest data speeds in both america and europe.

the ubuntu operating system is built on the architecture of debian, long heralded as one of the world’s most successful opensource projects as over one thousand volunteers consistently work to develop the framework. the success thus far of the ‘ubuntu edge’ superphone indiegogo campaign is an interesting development in the world of opensource. the innovation the smartphone has made in convergent computing revives an idea that was much explored in 2010 and 2011, for example through the motorola atrix and fascinating lenovo LePad, but which has been sidelined in more recent years by the dominance of the tablet market. 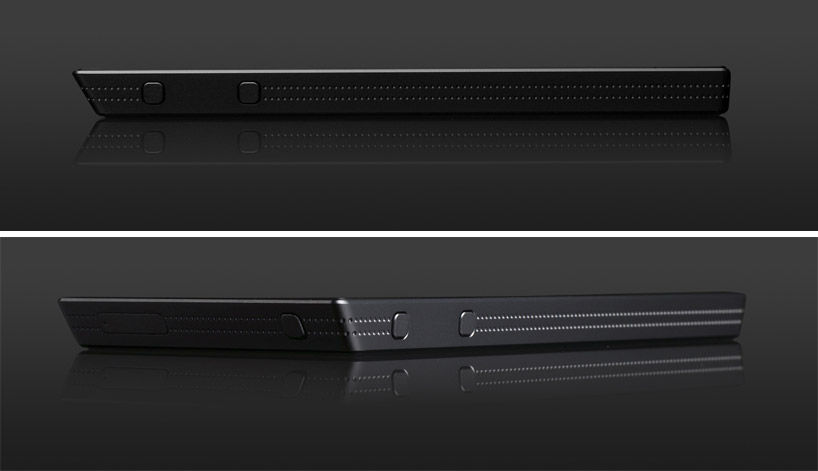 3/4 view side and profile views of the ‘ubuntu edge’ 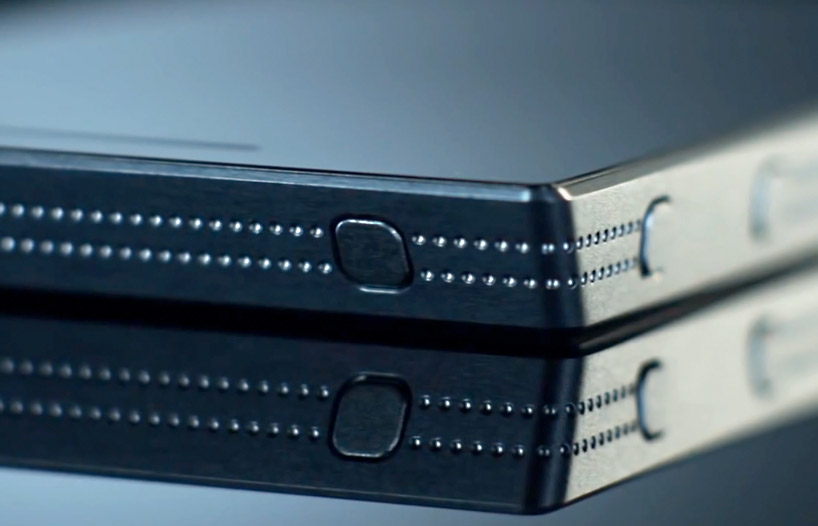 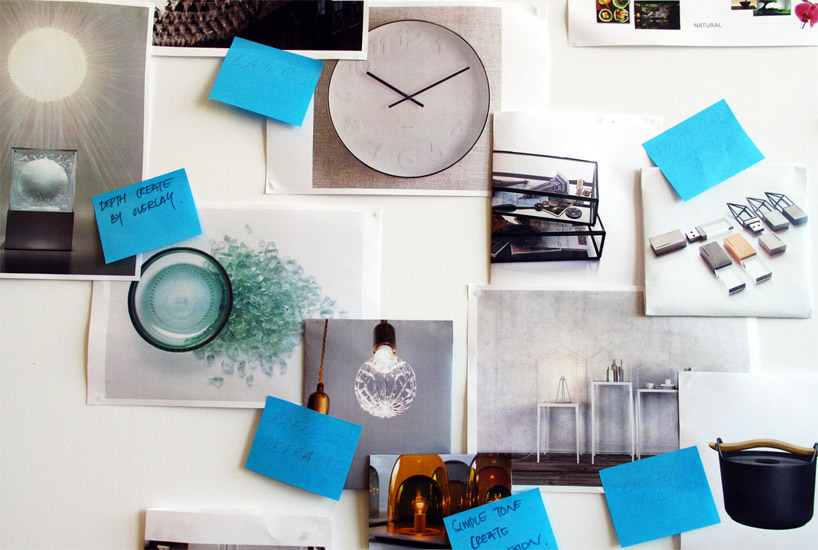 design concept and research board