a japanese company is utilising the power of drones in an unusual way, prototyping an autonomous hands-free umbrella dubbed the ‘free parasol’. the drone uses artificial intelligence and a camera to follow its users head, protecting it from the elements.

video courtesy of the japan times

the free parasol comprises a 59-inch wide umbrella attached to a drone and is being developed to protect from rain and sunshine. demo videos have been on the internet for a while but none actually show the drone being tested beyond its flight and how powerful the rain it will be able to withstand is not yet known.

it is expected to be on the market by 2019 so you’ll have to wait a little longer to be the envy of daily commuters. due to flight regulation laws, asahi power service, the company behind the drone, will market it in private areas such as upscale golf courses. in its current state the prototype weighs 11 pounds and has a flight time of only twenty minutes. however, developers expect the final product at a scaled down two pounds with a flight time of one hour. once its shed the weight and can last for slightly longer journeys its stated that the device will cost $275. 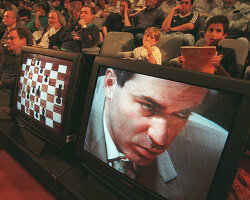 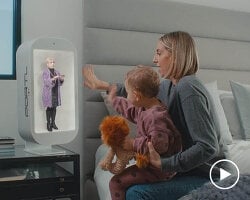 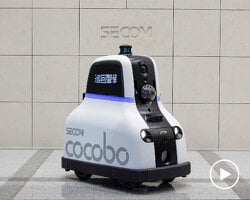 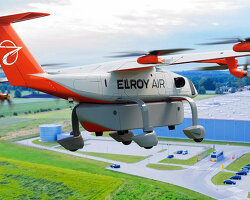 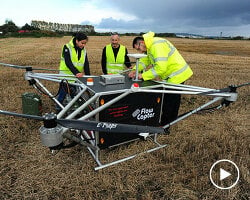