scientists are using underwater drones as part of a mission to repopulate parts of the great barrier reef. in a collaboration between researchers at queensland university of technology (QUT) and southern cross university (SCU), the larvalbot is able to deliver baby coral to the necessary areas. 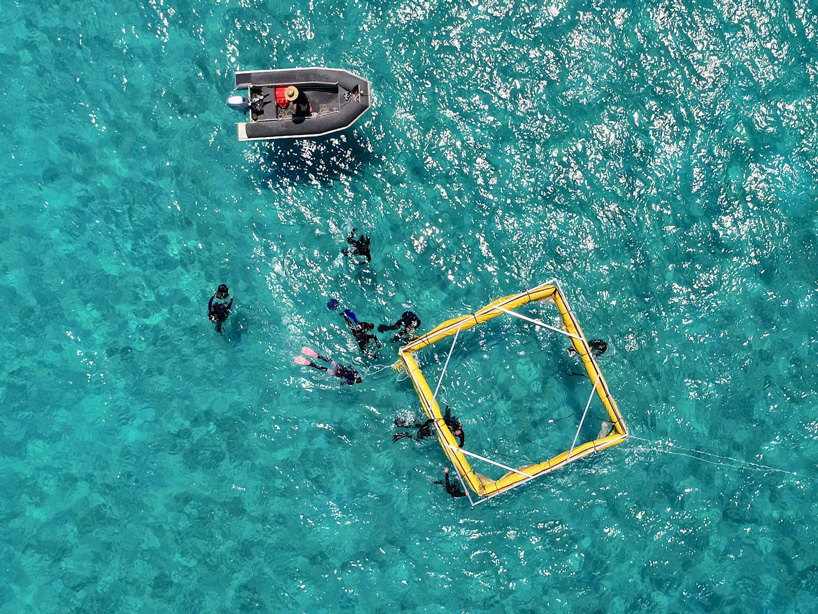 the undersea robot works by dispersing microscopic baby corals (coral larvae) across the reef. the efforts aid further the massive coral spawning event that takes place from october to december. during this time many of the coral species release eggs and sperm from their gut cavity into the water. the eggs float toward the surface and fertilize, creating a coral larvae before settling on the ocean floor and, eventually, developing into a colony.

during this event researchers collect the eggs and care for them before dispersing them with the larvalbot. operating the it remotely, scientists are loading the drone with hundreds of thousands of larvae, locating the specific sections of the reef that need repopulation or would benefit from coral redistribution. 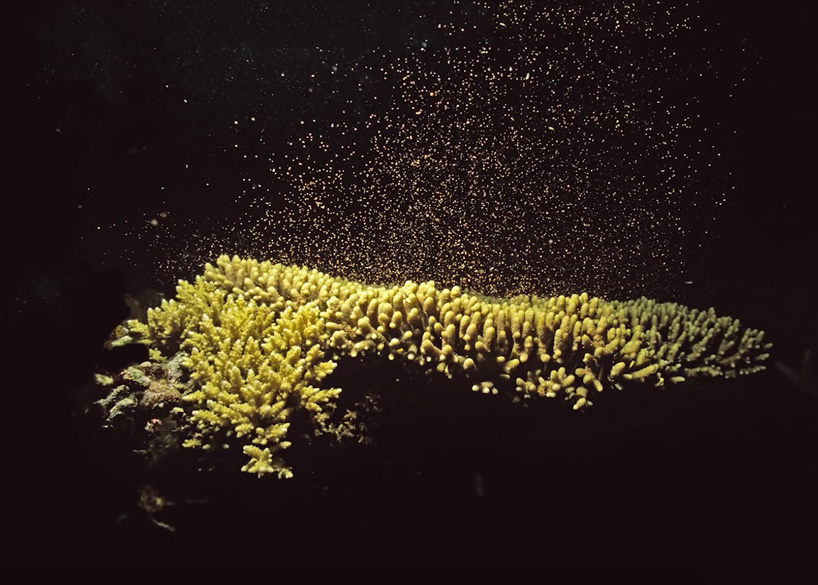 the process has been developed by a team led by professor peter harrison and involving researchers at james cook university and the university of technology sydney. this is the first trial using this particular drone technology in this way. in 2019, the team will look to catch and care for even more coral larvae, using the larvalbot to resettle coral on damaged parts of the reef. 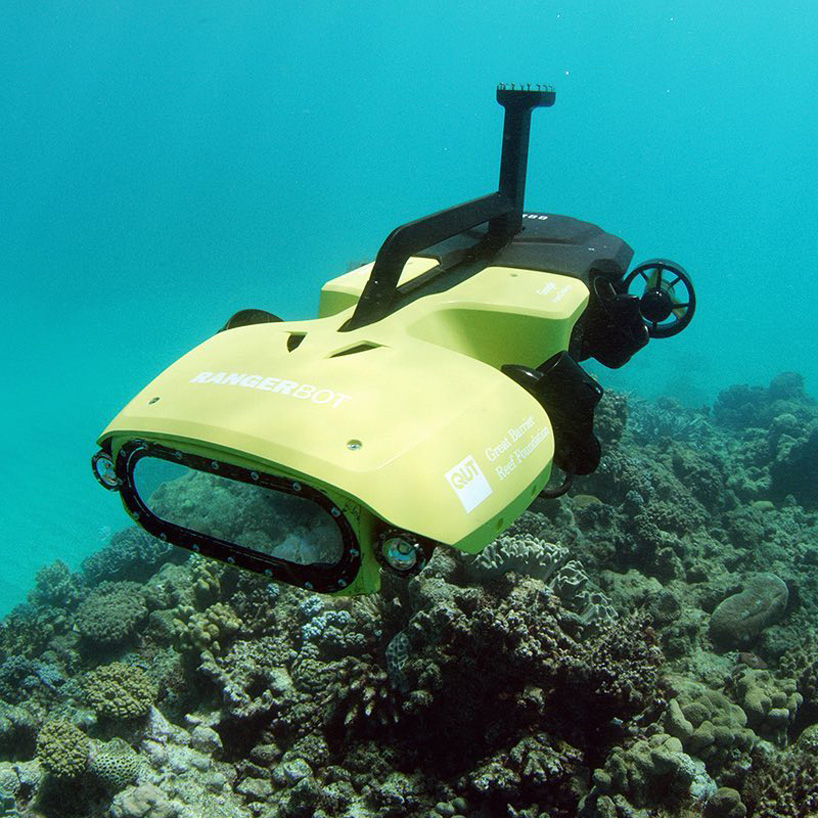