‘vanishing point’ employs perspective as both tool and visual aesthetic to re-shape, re-define and re-present an undefined area. the immersive installation by united visual artists is executed using lasers which send lines through space from an arbitrary vanishing point, resulting in the creation of different volumes, divisions and rooms. drawing on the sketches of leonbattista alberti, leonardo da vinci and albrecht dürer, the london studio continues their exploration of  ‘light architecture’, exemplifying the concept of perspective through the use of white laser diodes (RGB) piercing through the selected environment via a pangolin system–changing the viewer’s outlook on the concrete boundaries of space. you can experience the ‘lasers in perspective’ at the ‘olympus OM-D: photography playground‘ exhibition in berlin, on now until may 24th, 2013. 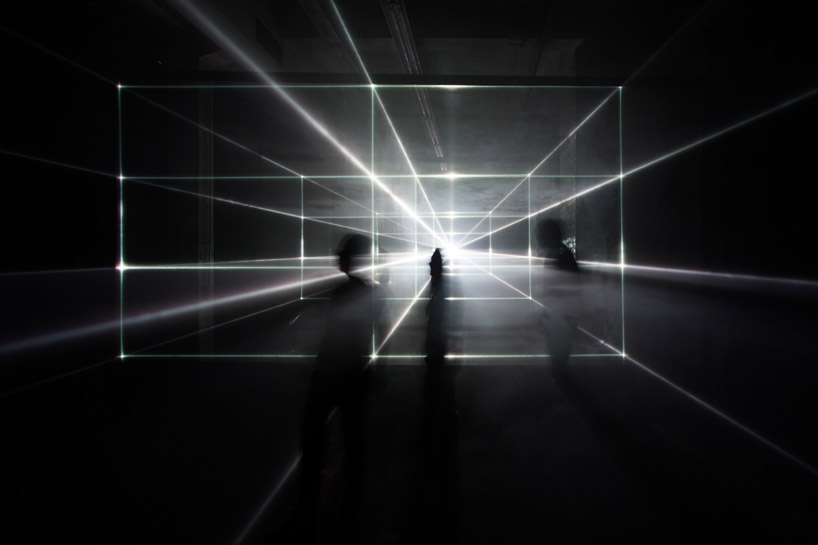 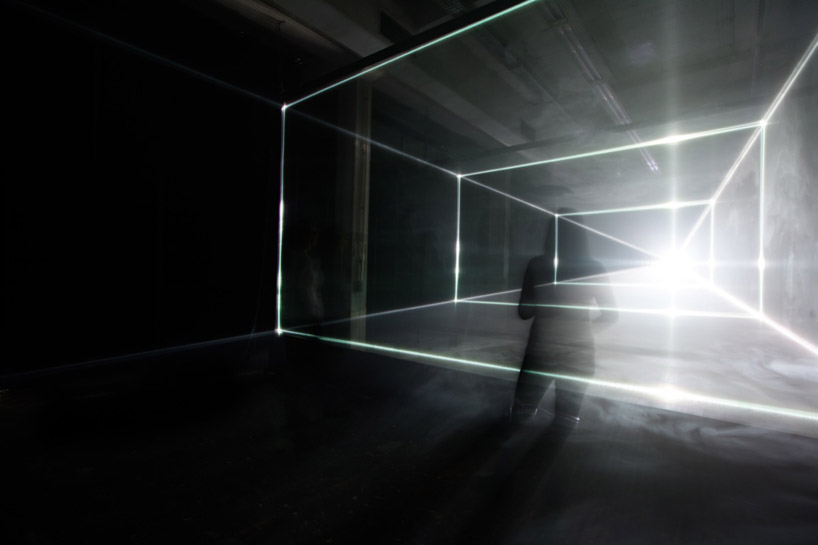 the intervention sends lines into space from an arbitrary vanishing point, creating different volumes, divisions and rooms to be explored by the audienceimage © united visual artists 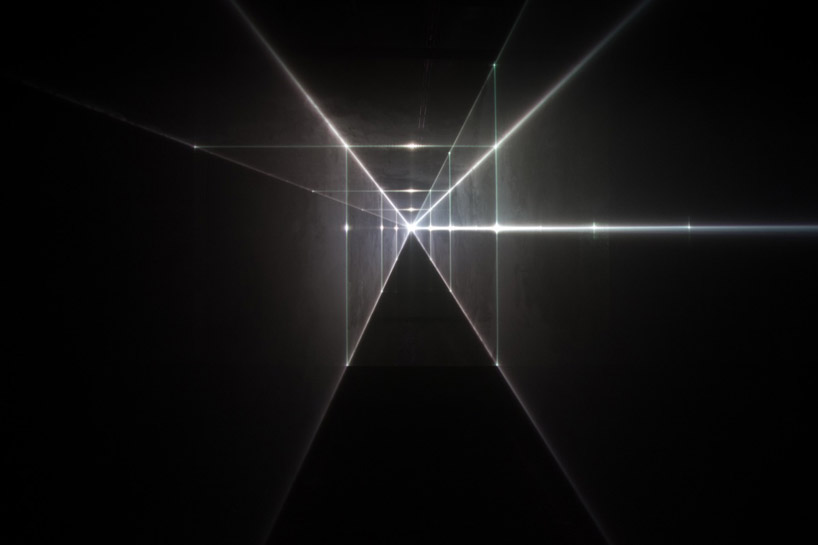 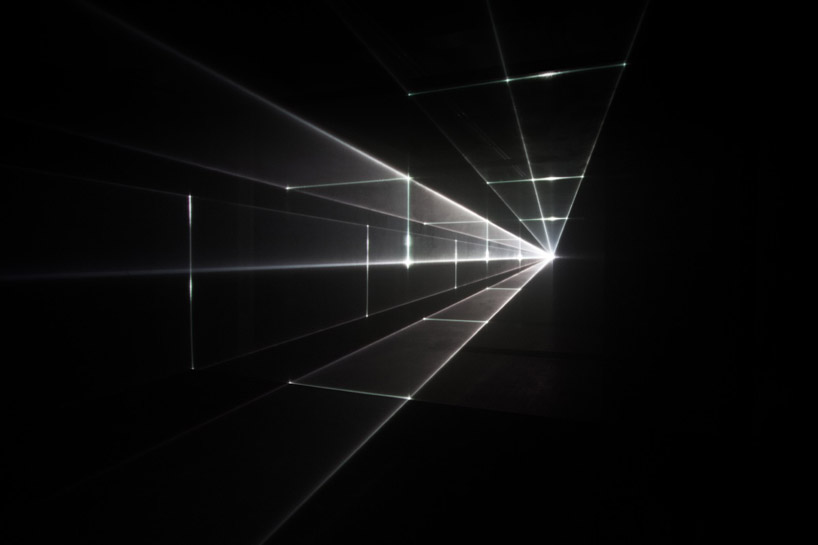 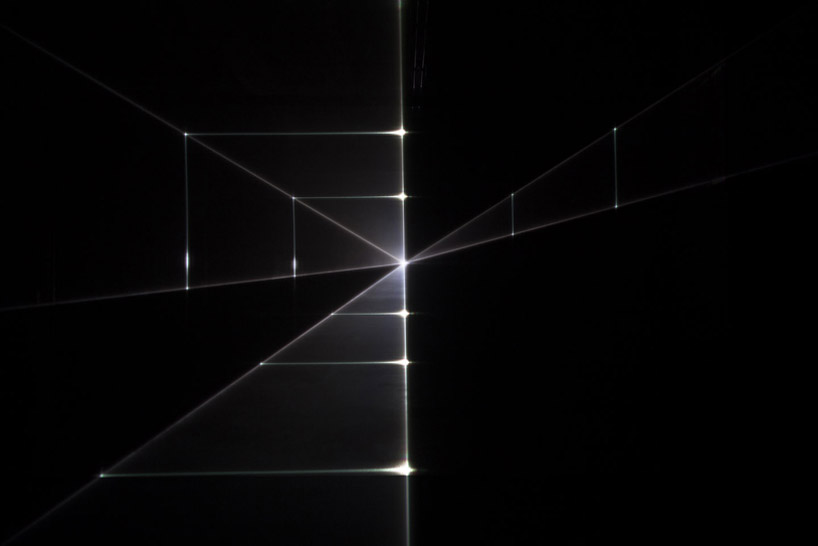 linear variations – changing the viewers outlook on the boundaries of space 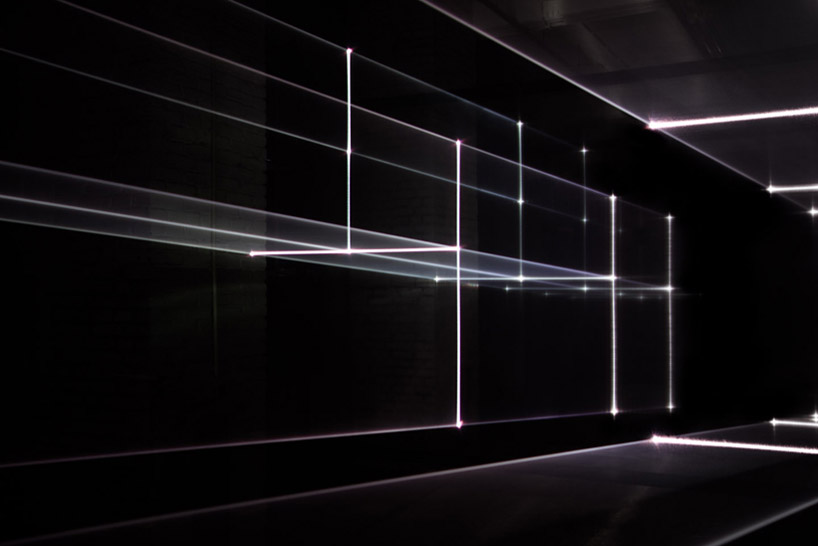 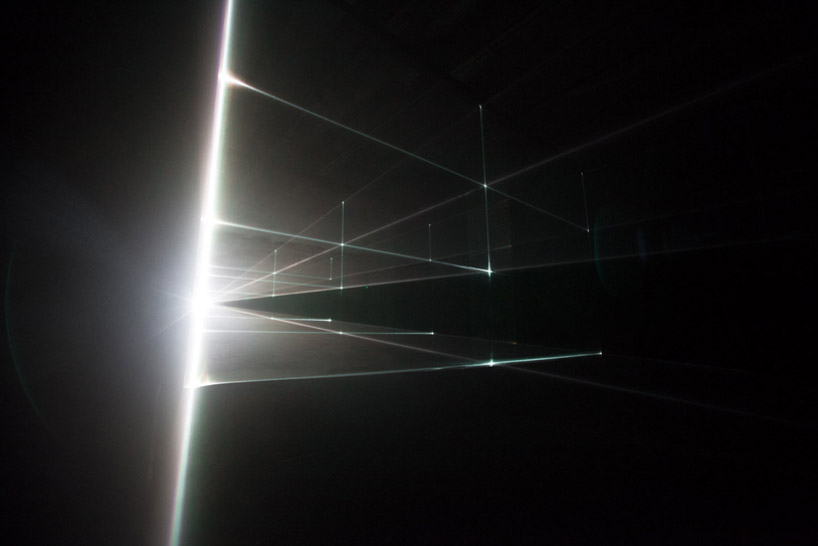 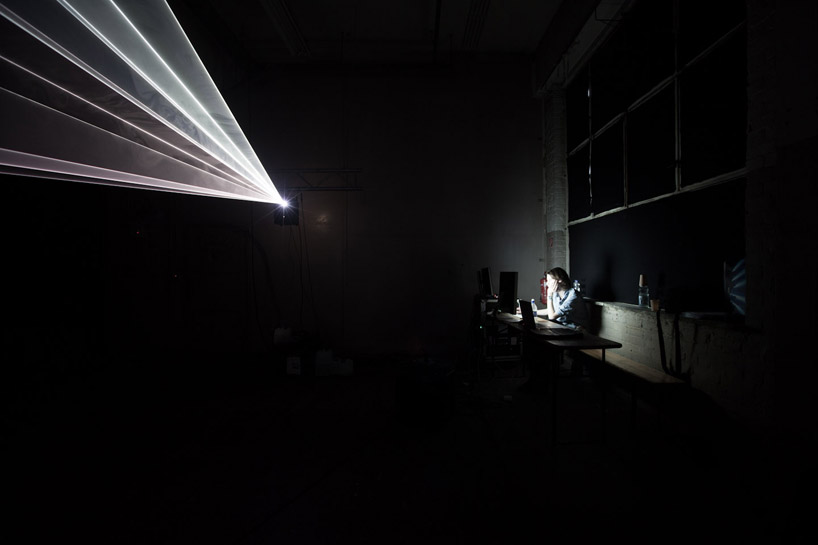 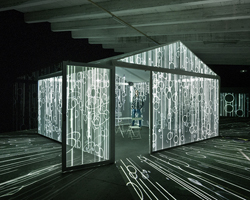 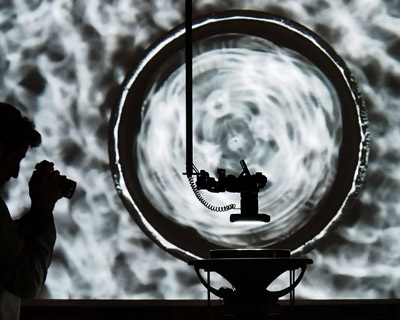 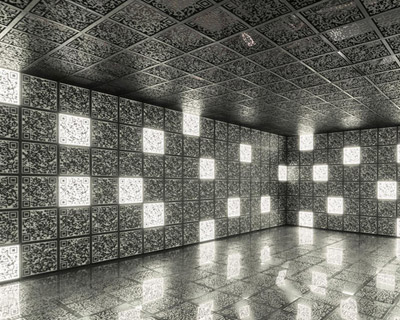 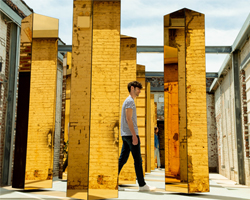 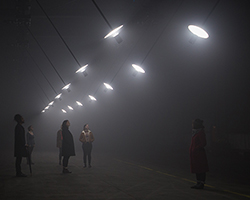 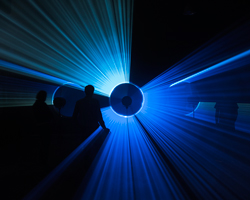 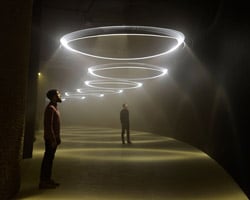 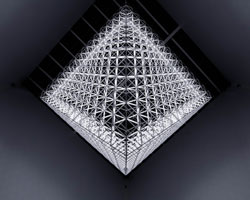