the promise of a gas turbine powered by 100% hydrogen

In May 2022, the University of Stavanger (UiS) in Norway made headlines after a team of researchers successfully ran a gas turbine on pure hydrogen. Led by Professor Mohsen Assadi, the project solidifies long-time efforts in developing sustainable and alternative energy sources that could, one day, power large-scale infrastructures and industries (namely electricity, mobility, and heating).

‘The goal is to produce electricity with zero CO2 emissions. In mid-May 2022, an important milestone was reached. They started running the turbine on 100 percent hydrogen,’ notes UiS in its latest news release. 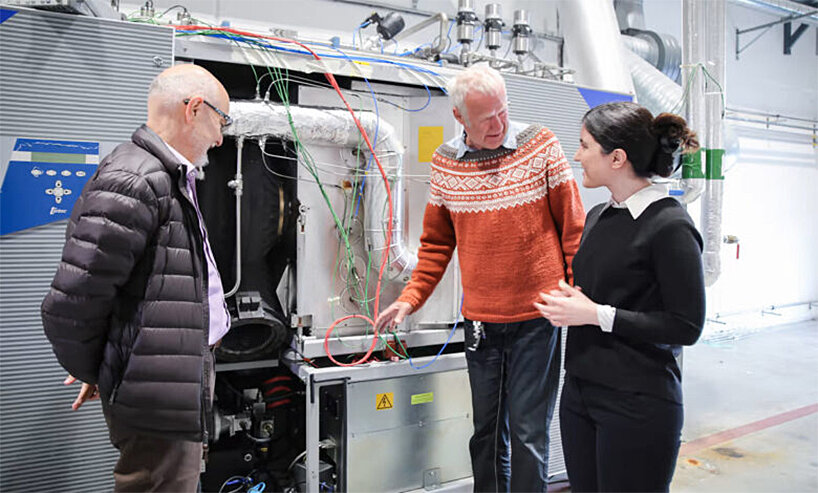 Professor Assadi was joined by doctoral fellow Reyhaneh Banihabib and engineers Magnus Wersland and Bjarte Hetlelid from the NORCE research institute. Together, they worked on building the turbine in a small gas plant operated by UiS (see more here) in southwest Norway. The resulting machine produces heat, electricity, and hot water to warm up laboratories nearby. Meanwhile, all surplus energy is used to power electricity grids and heating at Lyse, an industrial and multi-utility Norwegian company. ‘We have set a world record in hydrogen combustion in micro gas turbines. No one has been able to produce at this level before,’ comments Professor Assadi.

‘The efficiency of running the gas turbine with hydrogen will be somewhat less. The big gain, though, is to be able to utilize the infrastructure that already exists. In addition, there are no CO2 emissions associated with this energy production. First, a certain effort is required to ensure that existing gas infrastructure can handle hydrogen instead of natural gas. Second, this is about technology for energy conversion, that is, the turbine technology itself. That is what we have focused on. We have contributed to technological adaptations of the fuel system and combustion chamber technology,‘ continues Assadi. 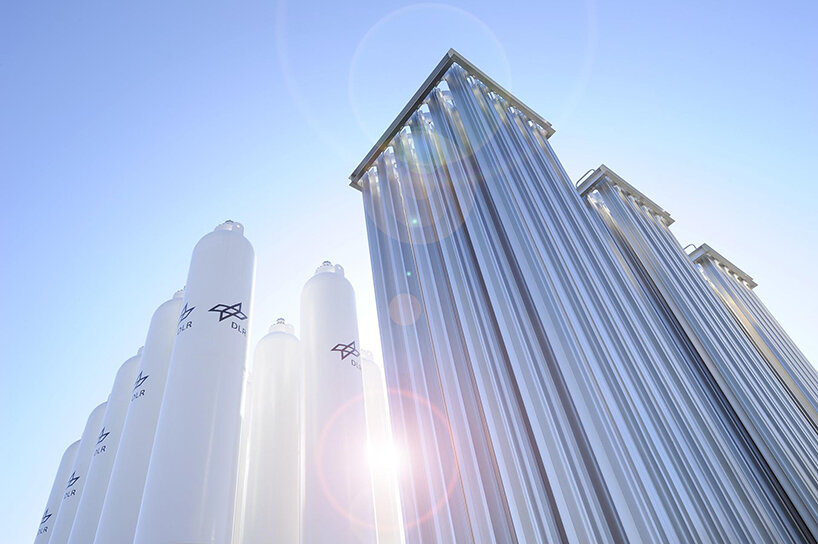 on a quest for a global hydrogen economy

UiS collaborated with the DLR (German Aerospace Center) who gave the research team access to the combustion chamber where they were able to carry out their tests on the gas turbine.

In one of their reports, DLR has stated: ‘Hydrogen is a highly versatile energy source with immense potential for synergies because it can be used across sector boundaries […]. Sustainably and economically produced hydrogen is therefore a key element in greatly reducing emissions – especially of the harmful greenhouse gas carbon dioxide – in the energy, transport and industrial sectors and thus in combating climate change. At the same time, the establishment of a cross-sectoral and, if possible, global hydrogen economy is opening up enormous opportunities for new technologies and business models.’ 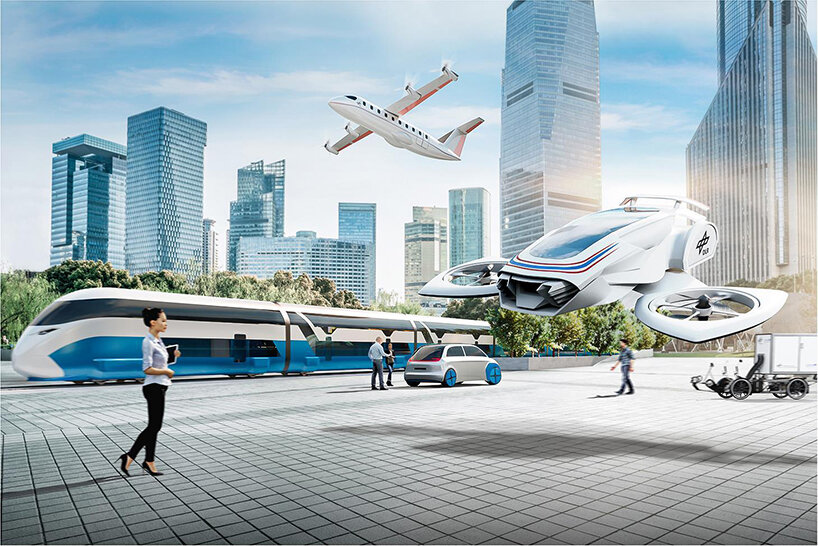 led by: University of Stavanger (UiS)

May 30, 2022
take a first look at the all-new DeLorean alpha5 EV
more than four decades after its debut, DeLorean motor company has partially unveiled the alpha5, an electric new iteration of the vehicle.
technology
+1.1K shares
connections: +2630