UNSW engineering students attempted a Guinness World Record with their Sunswift 7, securing the title of the fastest solar-powered race car over 1,000 km. Powered by a battery and solar panels mounted on its roof and hood, the EV went on a test truck where it ran 1,000 km on a single charge in under 12 hours — reaching an average of 85km/h. Designed and built by students, the car weighs just 500kg, about one-quarter that of a Tesla. To reach this low-weight body, the team stripped off a host of features, such as airbags and air conditioning systems. On top of that, Sunswift 7 features excellent efficiencies thanks to its aerodynamic design, the efficiency of the motors and throughout the drive train, and impressive low rolling resistance. 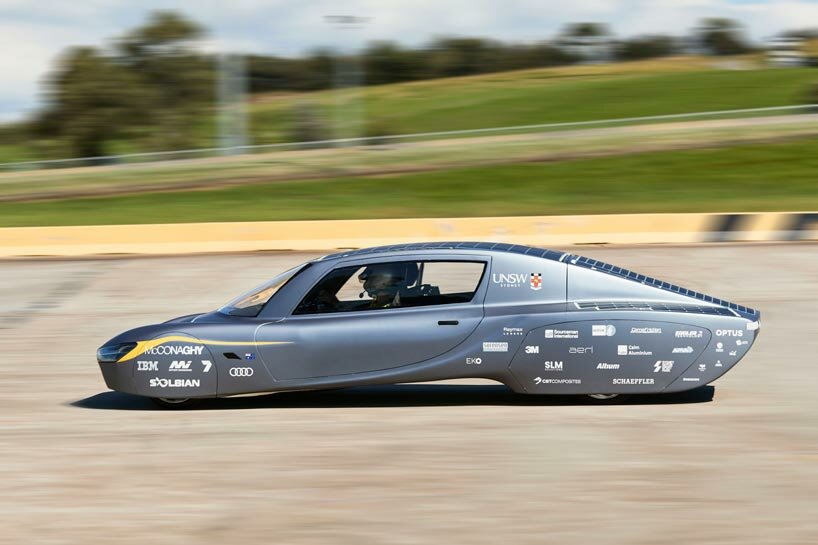 Sunswift 7 is the latest solar-powered car from UNSW since the first vehicle was produced in 1996. On the test circuit at the Australian Automotive Research Centre (AARC) in Wensleydale, Victoria, the car achieved a verified time of 11 hours 52.08 minutes for the record distance. This performance gave the Sunswift Racing team the record for the ‘Fastest EV over 1000km on a single charge’.

The official honor and Guinness World Record certificate were granted a few days later once a team of experts verified the timing information and car telemetry data.  As they revealed in a press release, the record attempt was not without drama, as the team had to face a battery management issue causing the car to come to a complete halt. The team fixed the problem within 14 minutes and 52 seconds and get back on track — as the rules of the event required Sunswift 7 not to be stationary for more than 15 minutes.

‘Two years ago, when we started to build this car, everything was going into lockdown and there were a lot of difficult moments. But it’s been so rewarding to see the whole team come together and make so much progress and get us to this amazing point. It was a lot of work and a lot of hours, and stress, but it’s all been worth it. This world record is validation of all the effort everyone in the team has put in,’ shared Team Manager Andrea Holden, a Mechanical Engineering student at UNSW Sydney. 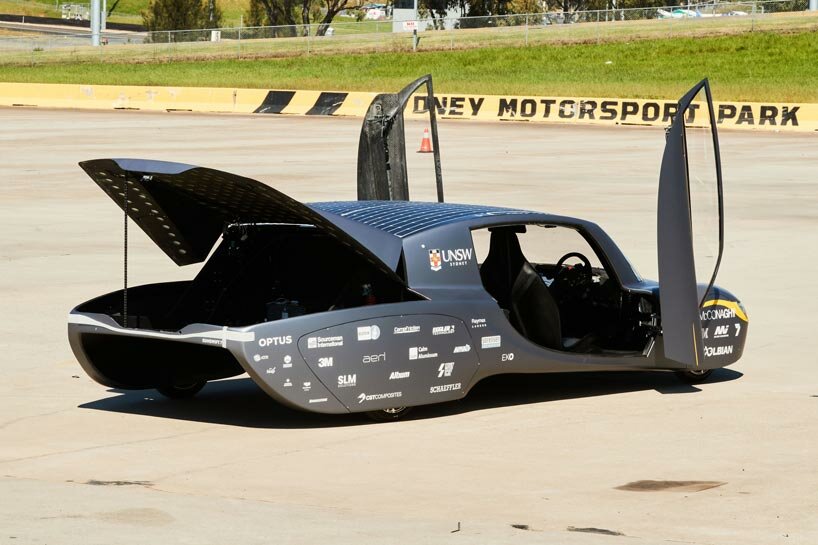 For the record attempt, Sunswift 7 has completed 240 laps of AARC’s Highway Circuit, equivalent to more than the driving distance from Sydney to Melbourne. The car stopped only to allow for a change of driver every few hours – plus one tire change due to a puncture and the nerve-wracking battery management repair.

‘During this record, the energy consumption was just 3.8 kWh/100km, whereas even the most efficient EVs on the road today only achieve a rating of 15kWh/100km and the average is around 20kWh/100km,’ Prof. Hopkins mentioned. ‘Sunswift 7 isn’t a production car of the future, since we’ve compromised on comfort and the cost is prohibitive. But we have shown that if you want to make cars more efficient, more sustainable, and more environmentally friendly, then it is possible.’ 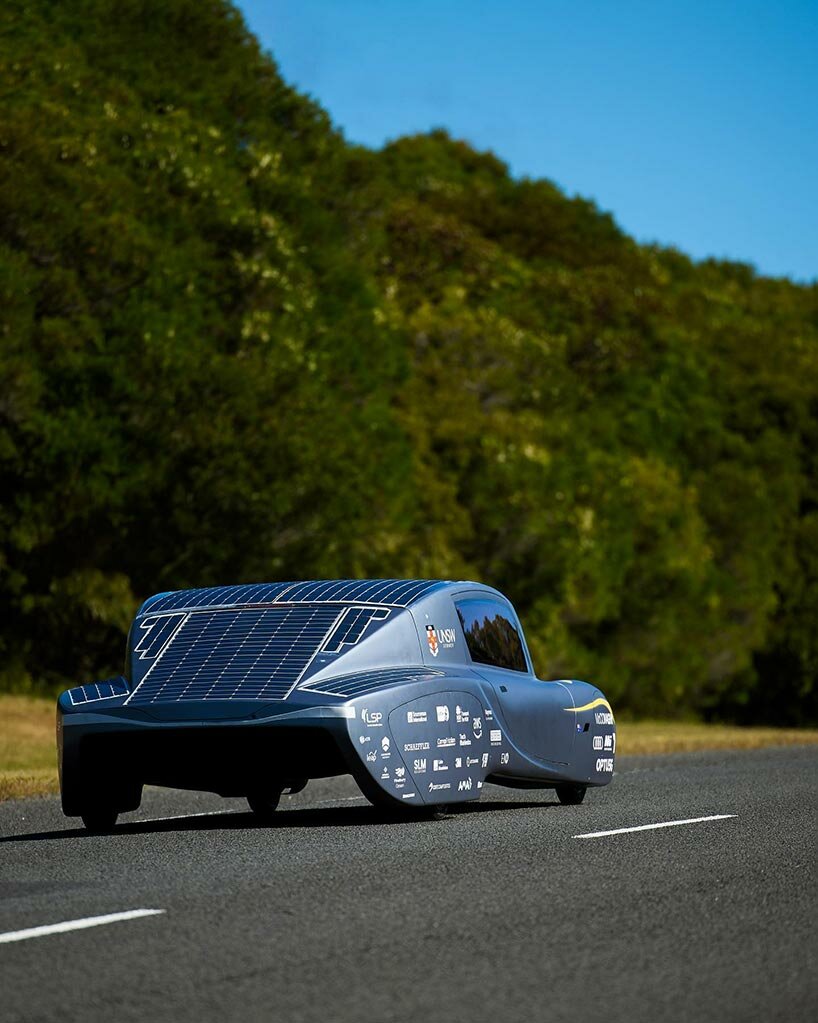 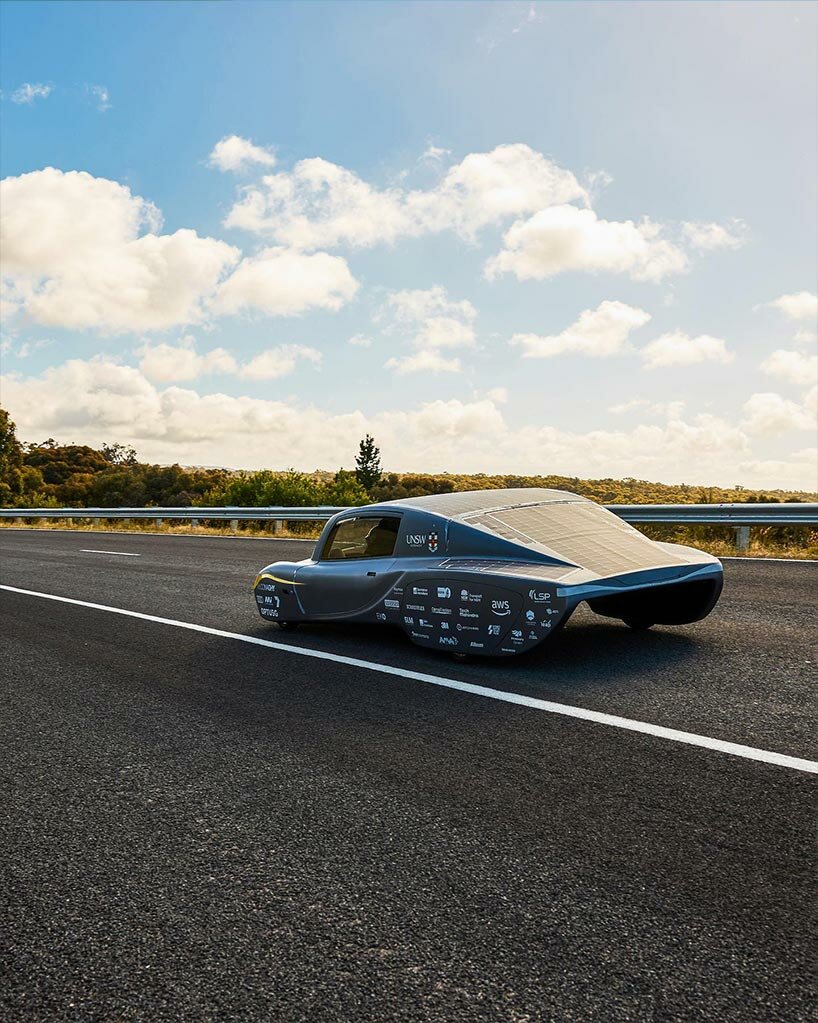 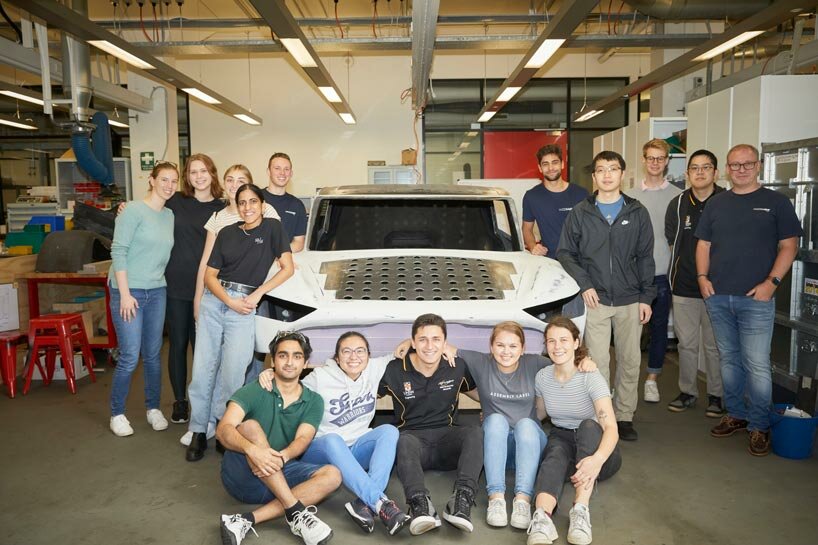