the US army has filed a patent for a new method of stamping an anti-reflective coating onto optical components. the recent tech development is inspired by masters of camouflage already found in the animal kingdom: moths. more specifically, moths’ anti-reflective eyespots, which allow the nocturnal creatures to evade predators by preventing light from bouncing off them.

the patent filed by the US army seeks to recreate the micro structure that makes up moths’ eyespots.‘the surface of the eye of a moth is covered by bumps that are each roughly 200nm high and whose centers are spaced approximately 300 nm apart,’  the patent details. ‘since the bumps are smaller than the wavelength of visible light, visible light sees the surface as having a continuous refractive index gradient between the air and the medium, which decreases reflection by effectively removing the air-lens interface. thus, the bumps serve as an anti-reflective coating on the eye of the moth.’ 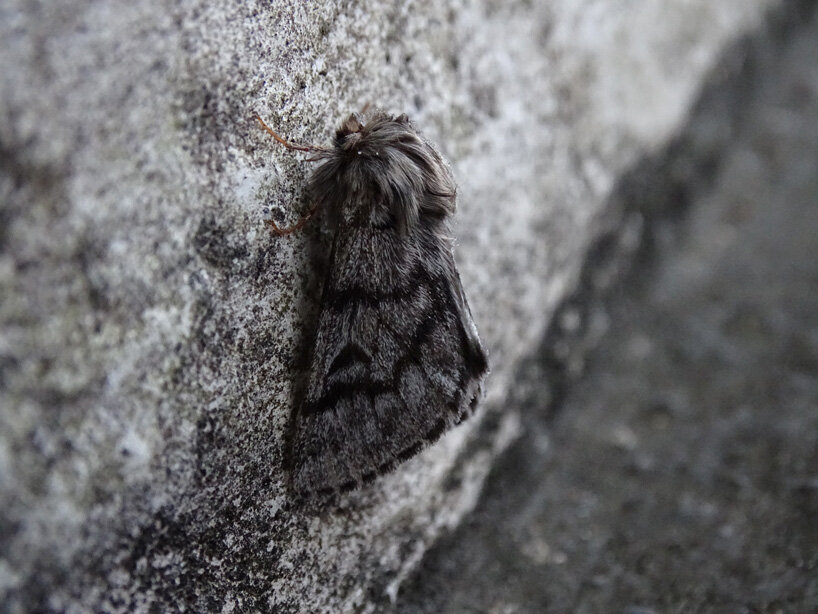 how it works and how it could be used

the method outlined in the patent involves placing a moth eye structure material in apertures of a stamp, then placing the stamp on the surface of an optical component, such as a rifle lens or binoculars. this anti-reflective coating would allow soldiers to remain completely hidden during nighttime operations without any stray light reflections giving away their position.

according to a senior technology manager at techlink who consulted on the patent, the method could also be used for more everyday applications. brian metzger told 3D printing industry, ‘[this] tech could be used to increase the efficiency of solar panels, cut glare on flat-panel TVs and outdoor signage, or increase the visual aesthetic of plexiglass around hockey arenas.’