the pentagon — the headquarters building of the united states department of defense — has announced that it has started the process of activating navy hospital ships USNS mercy (T-AH-19) and USNS comfort (T-AH-20) as part of their response to the spreading COVID-19 virus. 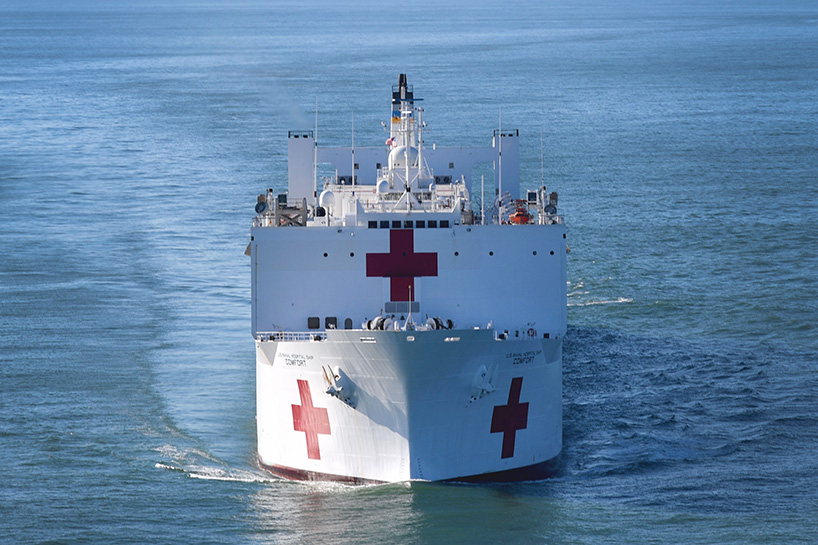 the USNS comfort (T-AH-20) is the world’s biggest hospital ship and it’s currently heading to the new york harbor where it’s intended to free up hospital beds in the greater new york region. the idea is that this ship, which hosts 1,000 beds, 12 operating rooms and is operated by military medical personnel, will be taking on non-coronavirus patients, allowing hospitals to focus on the most critical ones suffering from the virus.

‘we’ve already given orders to the navy… to lean forward in terms of getting them ready to deploy,’ secretary of defense mark esper said during a press conference on tuesday. ‘so one of the ways you could use field hospitals, hospital ships or things in between is to take the pressure off of civilian hospitals when it comes to trauma cases, to open up civilian hospital rooms for infectious diseases.’ 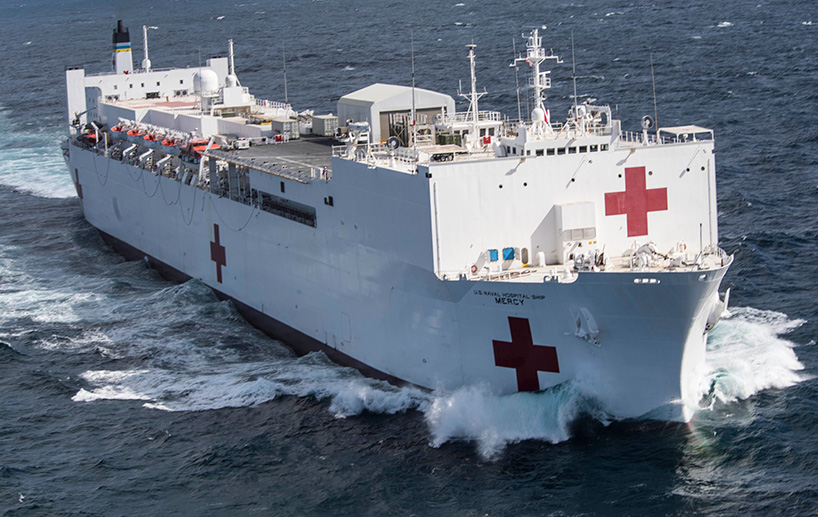 the american government also said that the biggest problem is not the lack of beds but that of medical professionals, stating that many of the reserve medical personnel that would be called up to work at the mobile hospitals would be partially pulled from civilian medical facilities.

‘the big challenge isn’t the availability of these inventories, it’s the medical professionals,’ continued esper. ‘all of those doctors and nurses either come from our medical treatment facilities or they come from the reserves, which means civilians. what I don’t want to do is take reservists from a hospital where they are needed just to put them on a ship to take them somewhere else where they’re needed.’