valotron takes the ducati ‘diavel’ motorcycle and cloaks it in handcrafted metal bodywork. created by brothers pablo and carlos delgado, the team behind spanish garage, they are known for sculpting their bikes by hand before casting them with traditional sand casting techniques. ducati ibérica was first interested in collaborating with a spanish builder to transform its latest model. after consulting many studios it felt that valtoron would be the most appropriate builder for the project. it started by familiarizing itself with the bike by using it for two months and decided its focus for the project would be. it realized that the motorcycle was particularly muscular, and took the decision to turn it into dragster styled bike. it believed that this design would take full advantage of the ‘diavel’s’ sheer power. 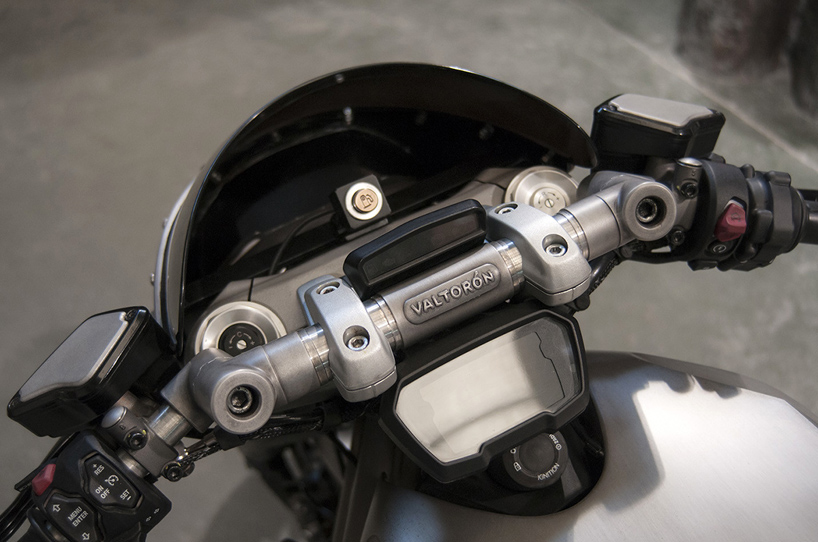 from the beginning, the brothers knew that the bike would feature a solo seat, and wear an aluminum monocoque body. with those requirements, they developed a valtoron-styled bike without any plans, sketches or 3D models. their method consists of allowing shapes to flow as the project evolves, in the same way a sculptor works. their main challenge was to create a beautiful design that was both functional and representative of the garage’s signature style. the original design from ducati is exceptional, and the garage created a solution that integrated the original tail lights into the metal bodywork. another aspect was to design a fairing to fit a naked bike, while keeping the rather peculiar original headlamp. 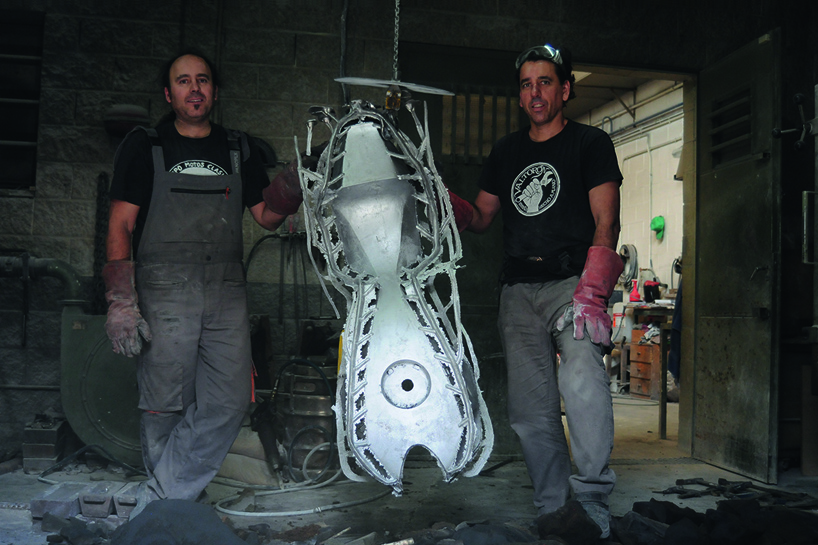 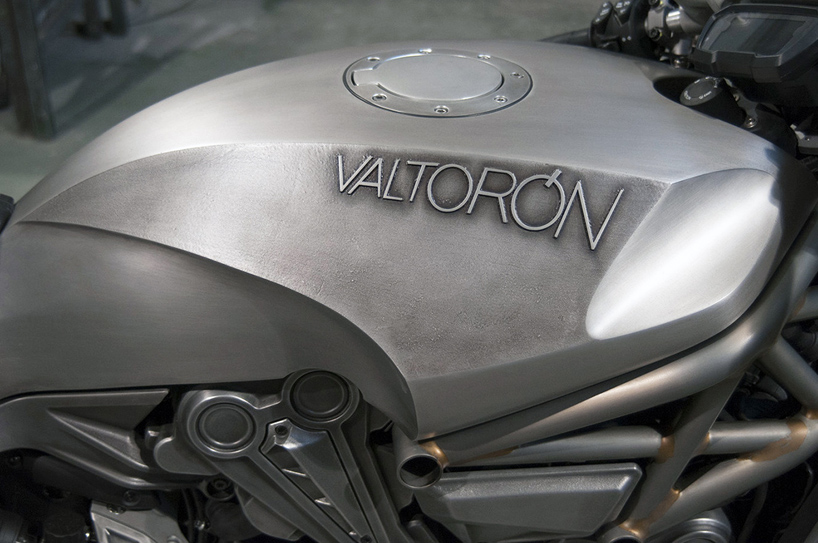 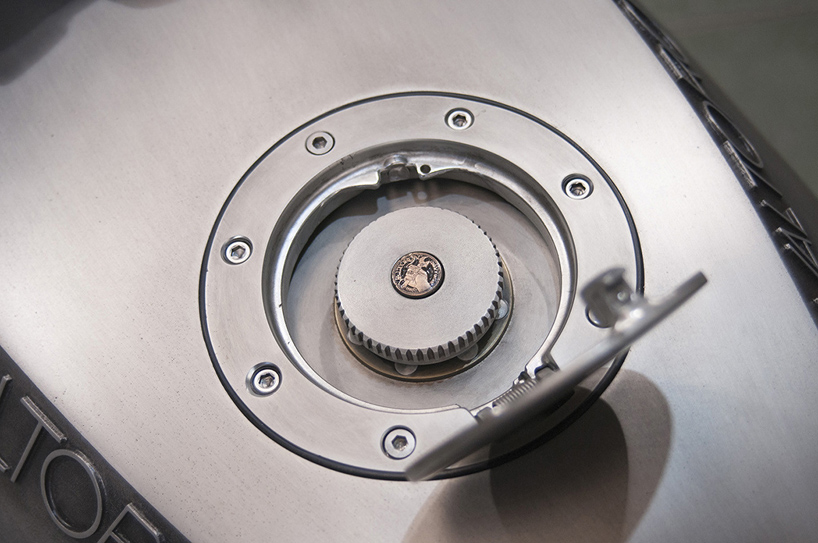 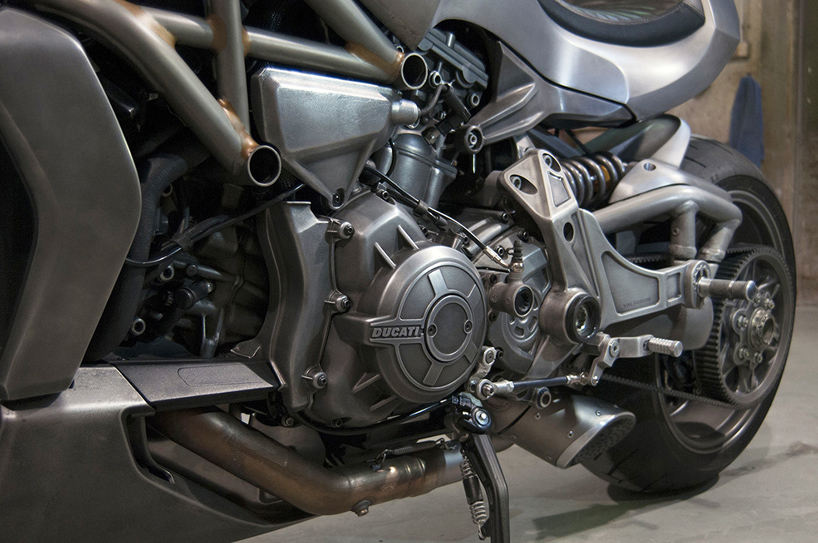