this vanmoof update is here to set you free. the title is in no way rhetorical, with vanmoof’s new design you can literally leave your bike unlocked without fear. it can take care of itself, with it’s advanced anti-theft technolgoy. it’s avant guard modifications take vanmoof well ahead of the competition and while maintaining and embellishing it’s popular old design. the team further streamlining the kick-ass frame incorperating new LED lights in the front and rear as well as the new matrix central panel– where speed and other specs are gorgeously displayed. vanmoof continues to be the bike of the future with the electrified S2 and X2. 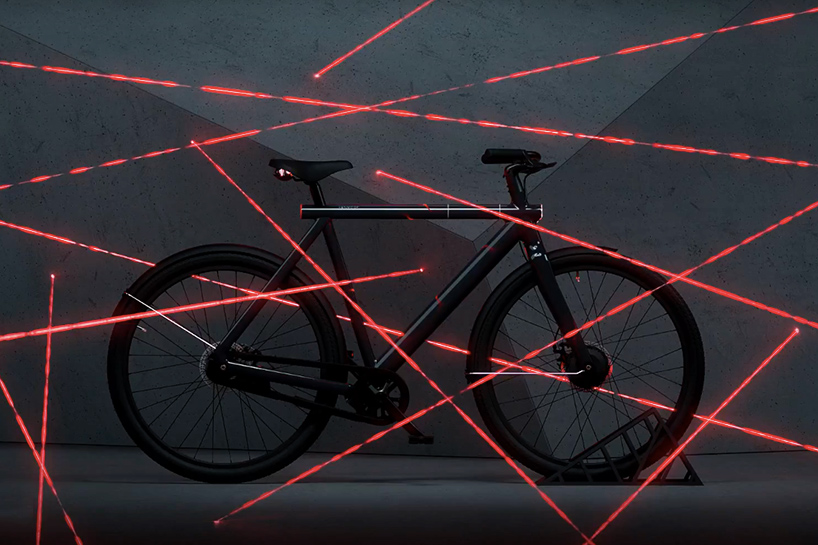 vanmoof is reluctant to put out a new product without making significant design advances. once again the don’t fail to amaze. these bikes shown are the S2 and X2 models. S2 being the more simple frame while the X2 has more features –includes some storage space with a futuristic ‘bike basket’ in the front. they have both been updated and now feature intelligent motors that conserve energy to keep you on the road even longer. still they have the power to take the rider up to 32 km/h (approximately 20 mph). they tried to tackle many annoyances of biking however slight; say for that moment just when the light turns green and you need an instant acceleration, well vanmoof thought of that too. they incorporated the turbo boost button which one simply press for a quite boost to zoom away instantly. with all these features, you’ll never be late again, or at least you’ll have much fewer excuses. 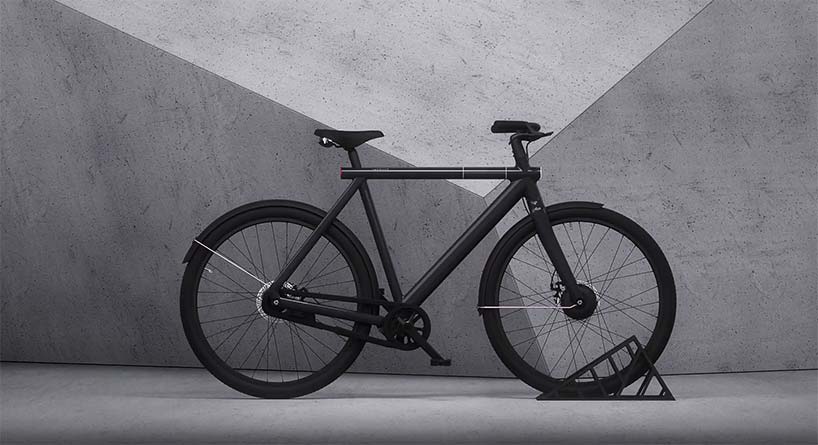 the security features of this bike are on point, and try to help you worry less and ride more. the electrified S2 and X2 have the stealth lock, a built in mechanism described as a ‘tiny integrated module (patented by vanmoof) that completely immobilizes the bike and auto-activates the theft defense at the kick of a button.’ and just incase that doesn’t work there is the ‘ultimate theft defense’ as ‘the bike responds with three phases of alarm sounds and flashing lights when tampered with, telling would-be thieves that it’s too dangerous to steal.’ these deigns make the bike too much of a hassle to steal but create no hassle for you as a bike lock might.  The rider is free to get the bike and go and the bike knows who you are. it has a rider recognition function that allows you, unlike a thief, to bypass simply all security functions and do as you please. 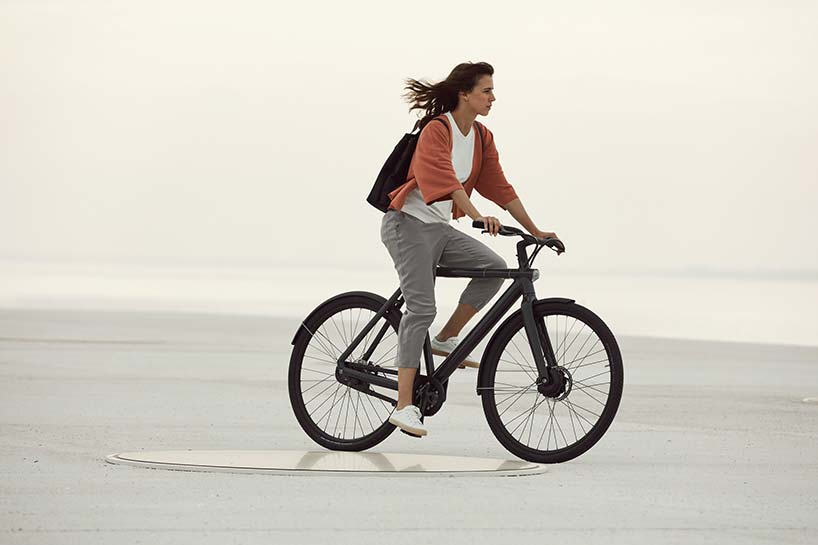 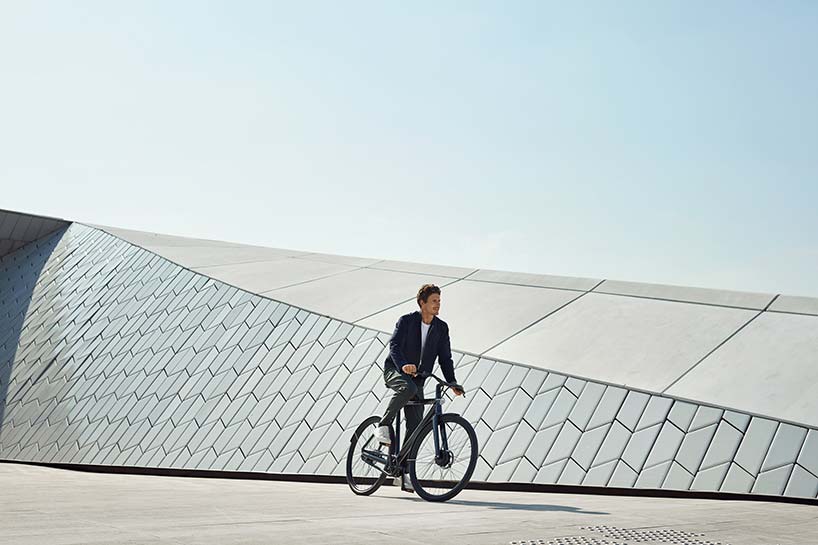 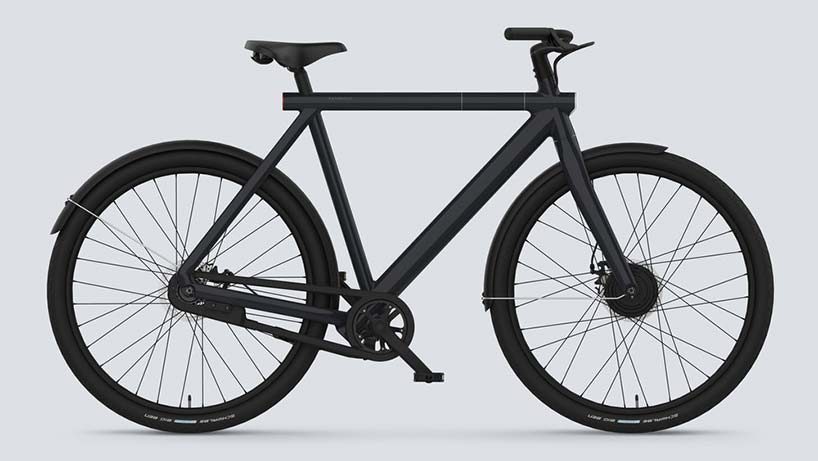 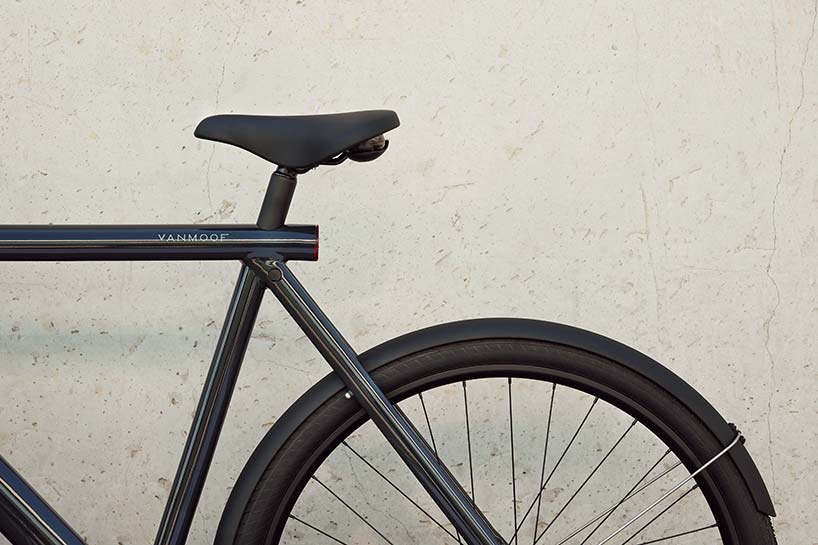 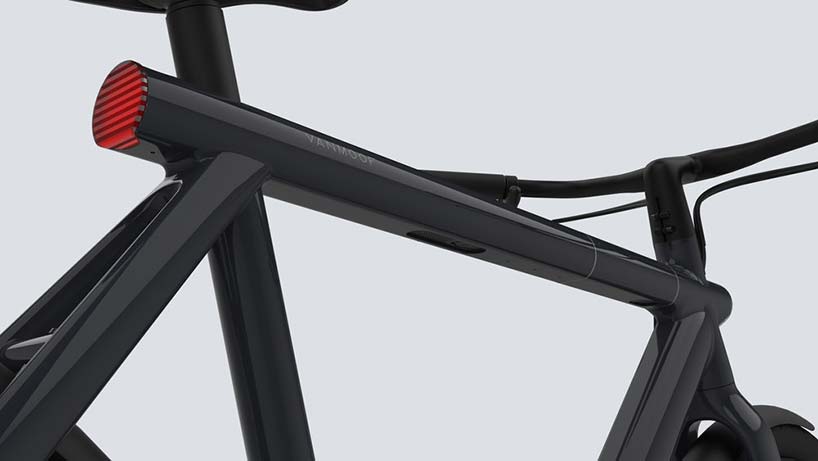 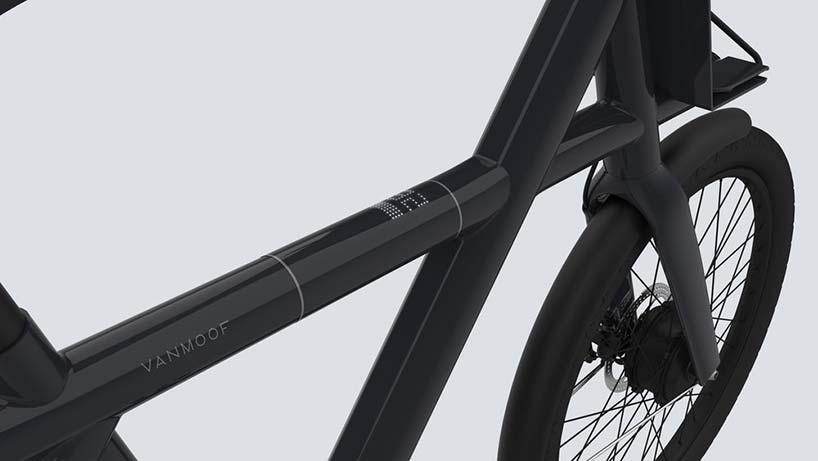 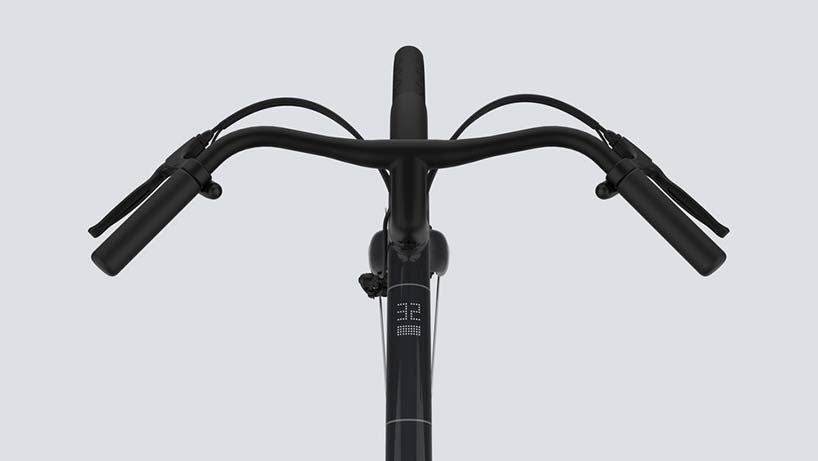 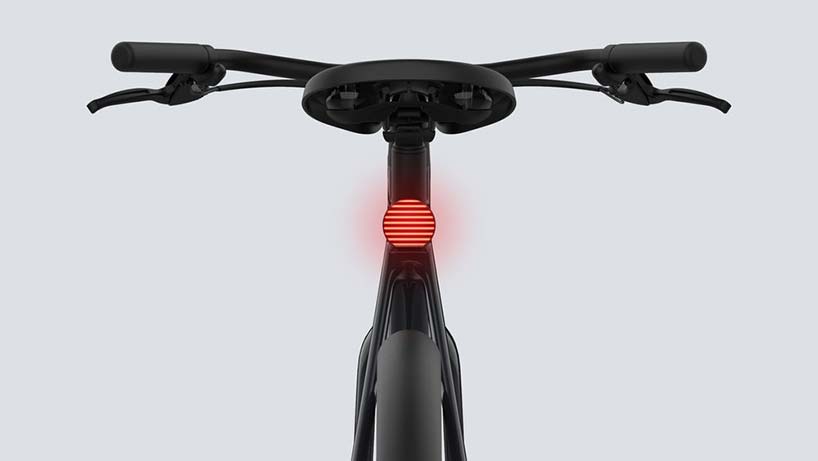 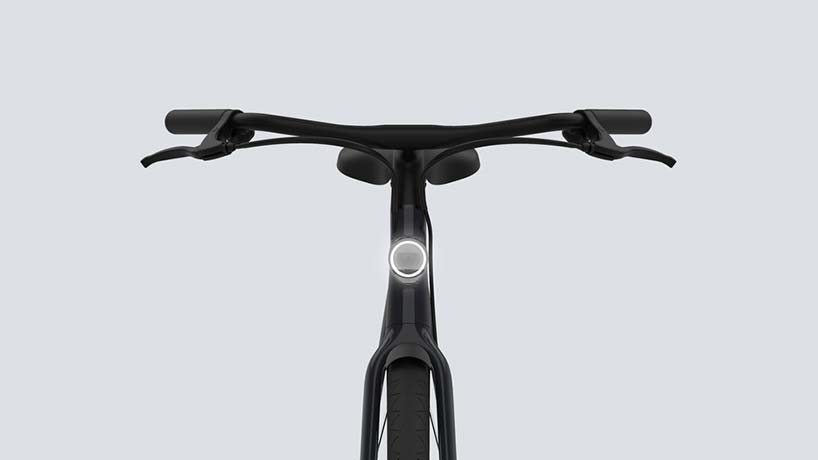 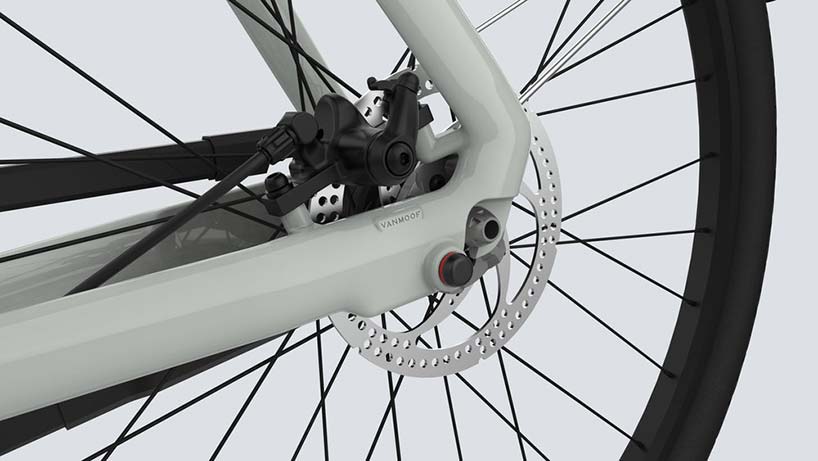 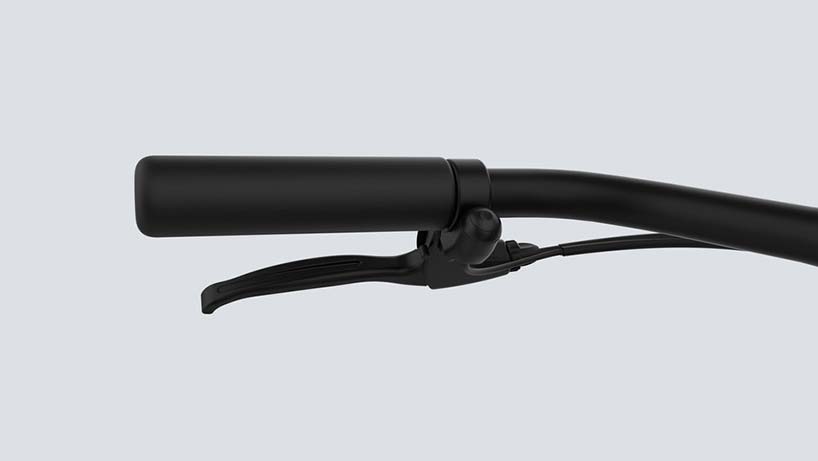 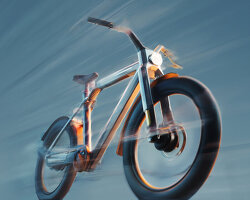 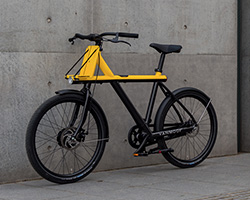 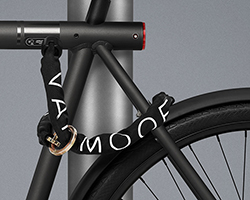 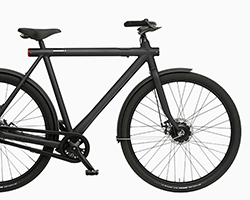 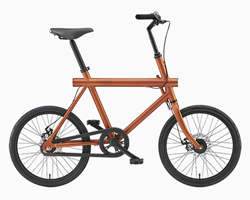