in the past couple of years, flying taxis have been a sector with lots of investments made by historical companies. we’ve seen giants like airbus and uber, together with startups like volocopter, test drone taxis powered by rotors. the time has come for bristol-based startup vertical aerospace to showcase the eVTOL, UK’s first flying taxi featuring a drone-style aircraft ready to revolutionize short-haul flying while cutting carbon emissions. 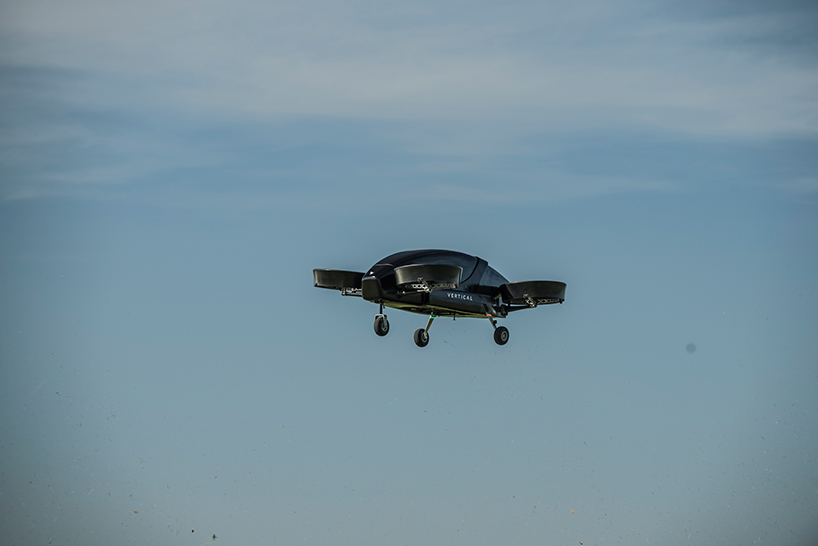 all images courtesy of vertical aerospace by GF williams

earlier this summer, vertical aerospace tested the eVTOL, completing its first flight ever, flying across cotswold airport in kemble, gloucestershire. weighing a total of 750kg, the battery-powered aircraft features four rotors and can carry between two and four passengers. it has a range of 93 miles and a top speed of 186mph (300kmh). the company says that it aims to launch the air taxi service by 2022, but wants to do it with onboard pilots in order to abide with aviation regulations. 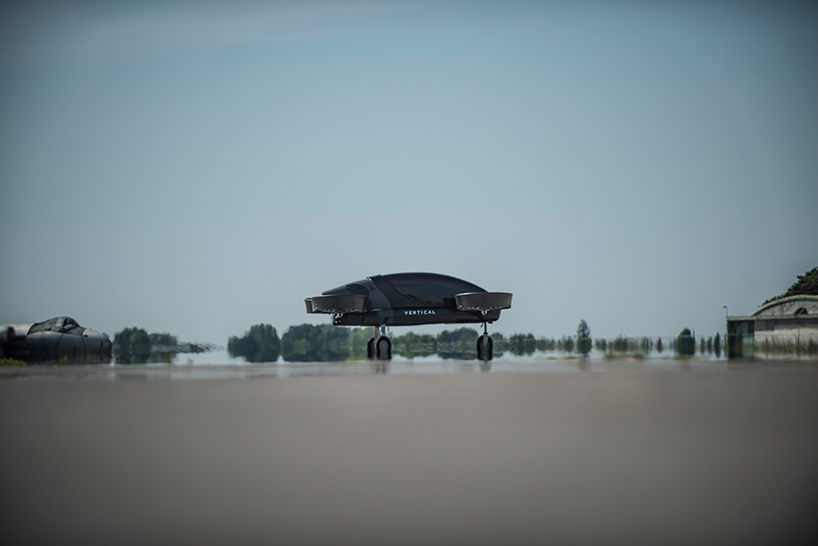 ‘we are investing in all the technology evolution taking place in aerospace, but we are trying to apply that to something that’s real world and is possible to execute four years out,’ told stephen fitzpatrick, vertical aerospace founder and chief executive, to reuters. as a formula 1 racing team owner, fitzpatrick also states that he used technological techniques he acquired on that field into his new company. 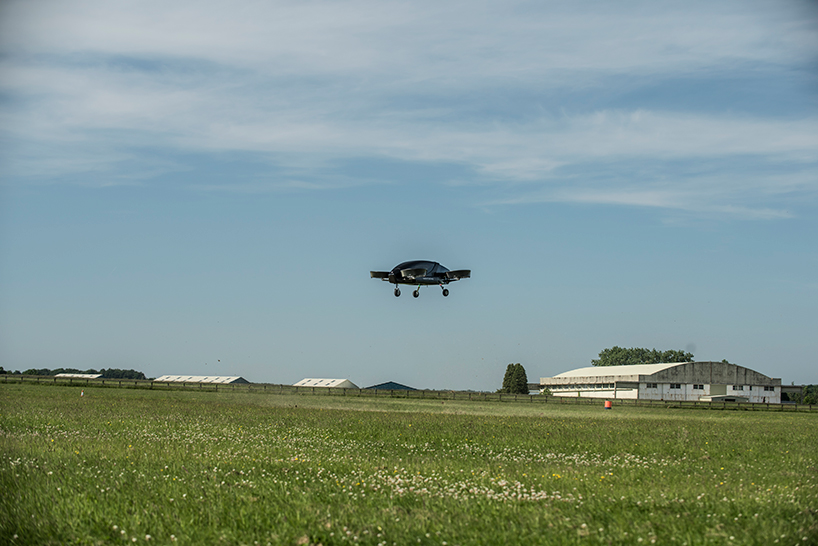 ‘we’ve learned a lot from formula 1, both in terms of technology and pace of development,’ fitzpatrick told the verge. ‘the lightweight materials, aerodynamics and electrical systems developed through F1 are highly applicable to aircraft, much more so than to road transport. by putting those technologies in the hands of experienced aerospace engineers, we can build cutting edge aircraft for the 21st century.’ 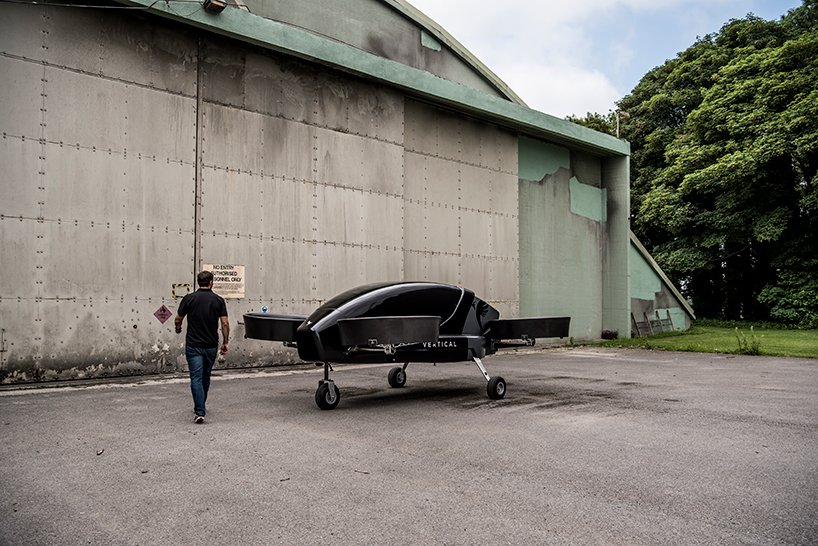