UK-based vertical aerospace has joined forces with italian manufacturer leonardo to develop the carbon composite fuselage for VX4 eVTOL aircraft. as announced, the two companies are to work together on optimizing lightweight composite structures, modular design, systems installation, and structural testing for the VX4. furthermore, vertical and leonardo mentioned that the collaboration may scale up to mass production of 2,000 Vx4 eVTOL annually. 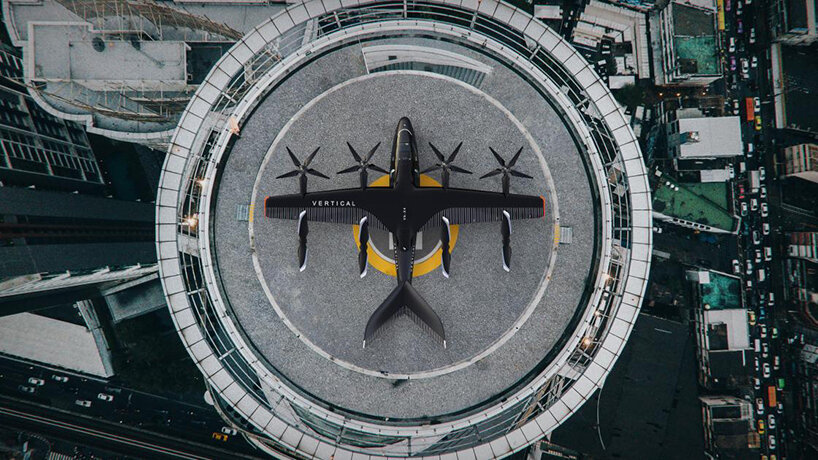 vertical has confirmed a total of 1,350 conditional pre-orders of its eVTOL aircraft, worth around $5.4 billion, that claimed to be the most pre-orders of any eVTOL-aircraft developer. its customers include significant names in the industry, like american airlines, avolon, bristow, and iberojet, as well as pre-order options from virgin atlantic and marubeni, and through avolon’s placements, airlines JAL and GOL. along with leonardo, vertical has also established a number of collaborations with aerospace and technology companies to realize the aircraft, including honeywell, rolls-royce, microsoft, GKN, and solvay.

vertical’s VX4 is paving the way for advanced air mobility and is expected to revolutionize the way people travel. the near-silent, entirely electric, piloted aircraft targets a range of over 100 miles (161 kilometers) and top speeds of up to 200mph(322 km/h). with a four-passenger capacity, the zero operating emissions VX4 will also have a low cost per passenger mile, similar to that of a taxi.

test flights are going to begin later this year, while the certification is set for 2024. 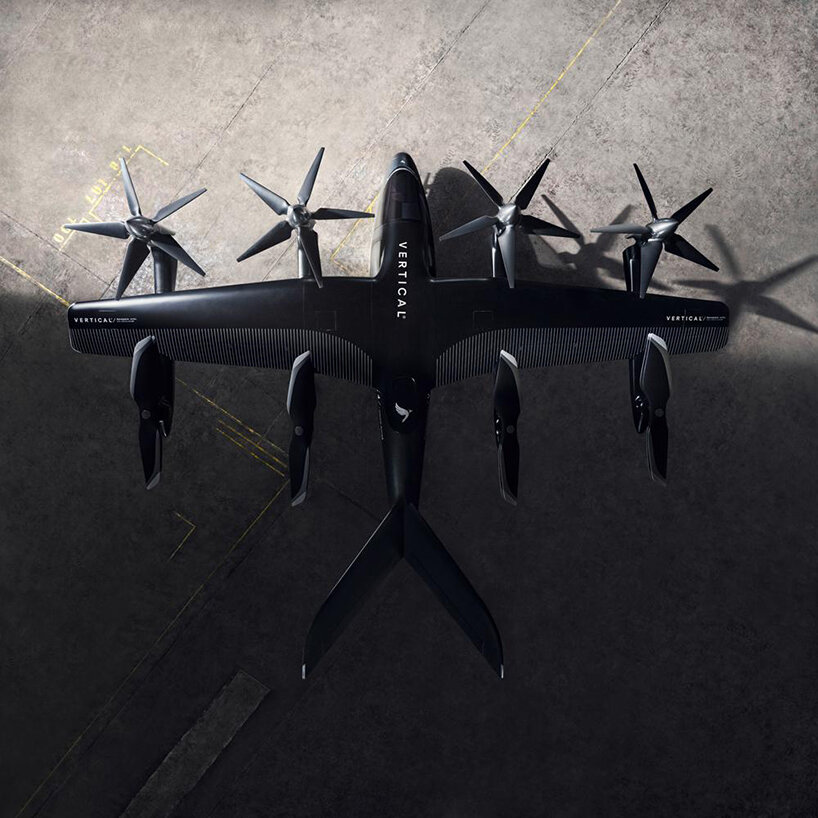 ‘leonardo, as partner to the world’s leading commercial aircraft manufacturers, is specialised in the production and assembly of major structural composite and metallic components for commercial aircraft. leonardo strives to bring new technologies, materials and processes into our established practices in our production sites. this will be the case at our grottaglie plant in southern italy, where we will focus our Vx4 activities; the plant is one of the most advanced facilities in europe to produce composite aerostructures,’ said giancarlo schisano, managing director of leonardo’s aerostructures division. 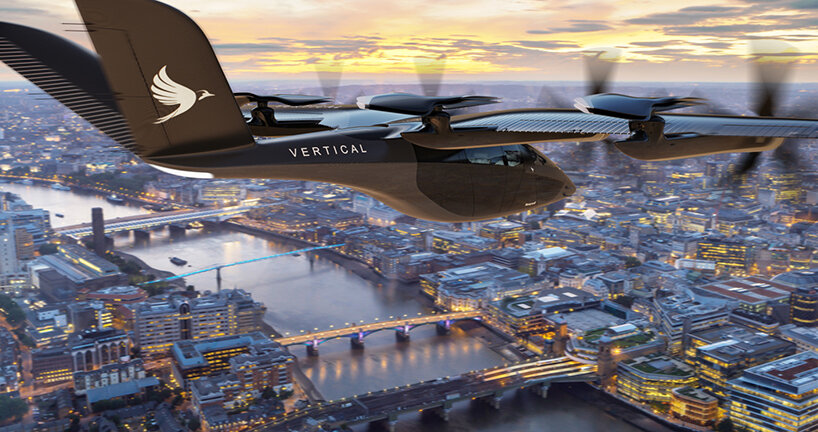 by: vertical aerospace and leonardo