Hong Kong-based startup Joipaw is helping dogs reduce the risks of getting dementia using video games. The team of gamers and scientists load up the video game like whack-a-mole in a saliva-proof tablet and once it’s ready, dogs play the game by touching the screen with their nose or licking it.

Aside from the tablet, a height-adjustable stand and an automated treat dispenser are on hand to pamper the furry friends for every solved puzzle game. Joipaw believes that its approach constantly challenges and stimulates the thinking skills of the dogs, which contributes to preventing dementia and other dog-related cognitive dysfunction syndromes. 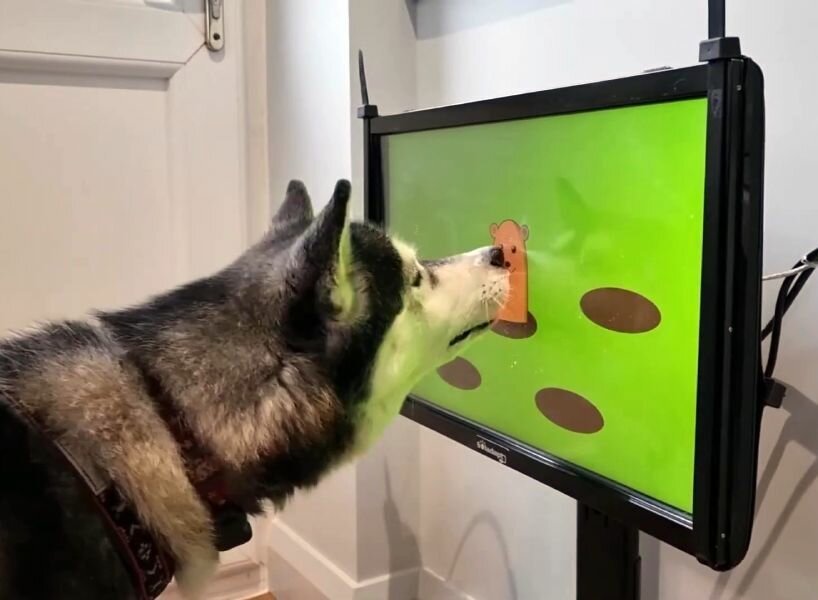 Joipaw is on the run to develop preventative dog healthcare. They are combining cognitive and physical stimulation through a dog-tailored console, and a wearable, software platform that allows pawrents – as how the team puts it – to track their dog’s health.

The wearable devices and the dog-tailored consoles alert the owners of their furry pets’ abnormal behaviors or tendencies so that they can work their way into avoiding grave health issues. ‘Your dog can play stimulating video games tailored to their needs, and you can see how well it’s doing – maybe even compete with your neighbor’s dog,’ the team writes. 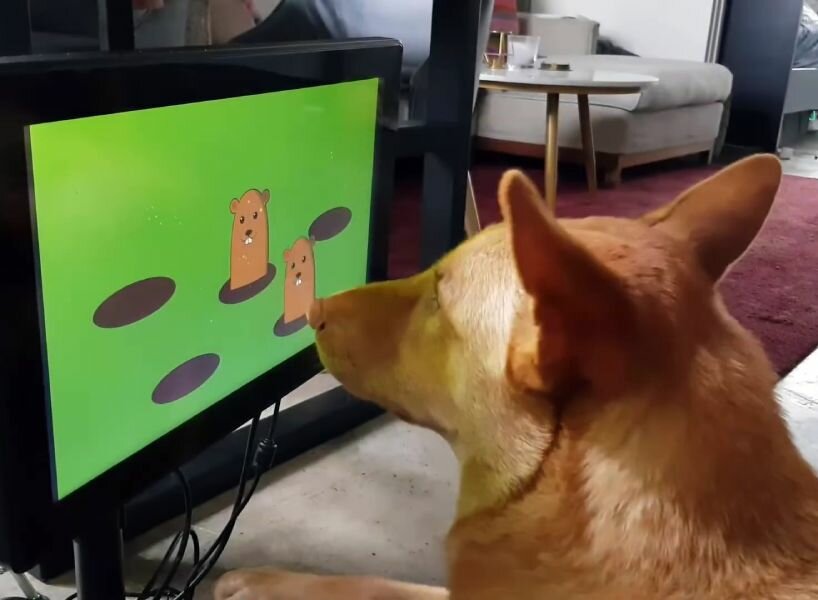 How did it all start?

Dersim Avdar, co-founder of Joipaw, adopted his dog Kawet as a puppy, and knew that he would wrestle with making sure his furry friend was always taken care of and entertained. Juggling with full-time jobs might make it impossible, so Avdar, together with his team, looked into what could help reduce the risk of dogs living through dementia.

They’ve read through different scientific research conducted by universities and researchers, and gathered that for dogs to have a healthy lifestyle, they must be given good food, regular exercise, and mental stimulation. The first two factors, as Avdar notes, can be solved by choosing the right and healthy dog food and taking the dogs for long walks among other forms of exercise. The last one though posed a different challenge. 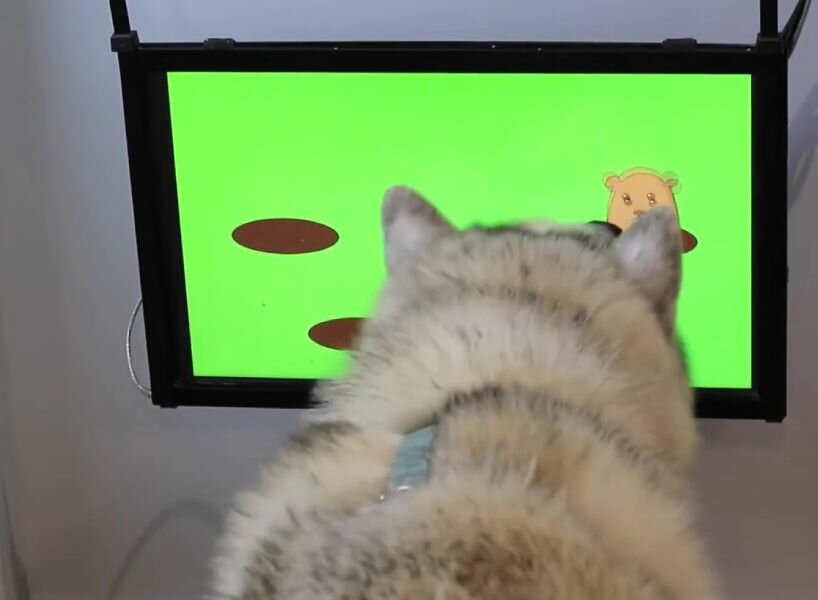 Avdar knew that turning on the TV and giving the dogs stuffed toys filled with treats weren’t great as long-term solutions. As he and his team thought of ways to guarantee their dogs’ mental stimulation, they stumbled upon the question of whether or not dogs can play video games.

Fusing their years of experience in software and hardware plus research on dog cognition and animal-computer interaction, Joipaw has developed – and now advancing – video games, wearables, and consoles that keep the dogs joyfully busy while making sure their mental stimulation is catered to. Joipaw is up for reservation on the developers’ site. 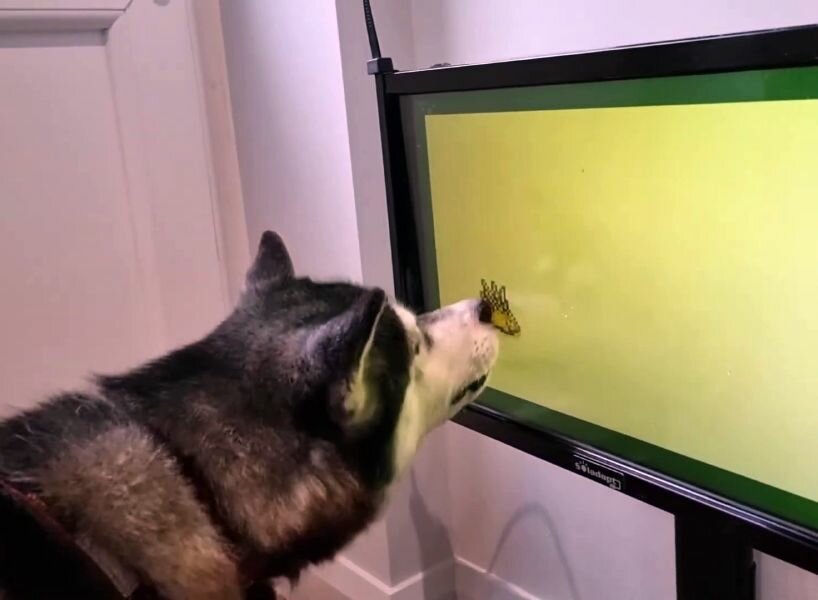 the team is developing a variety of video games 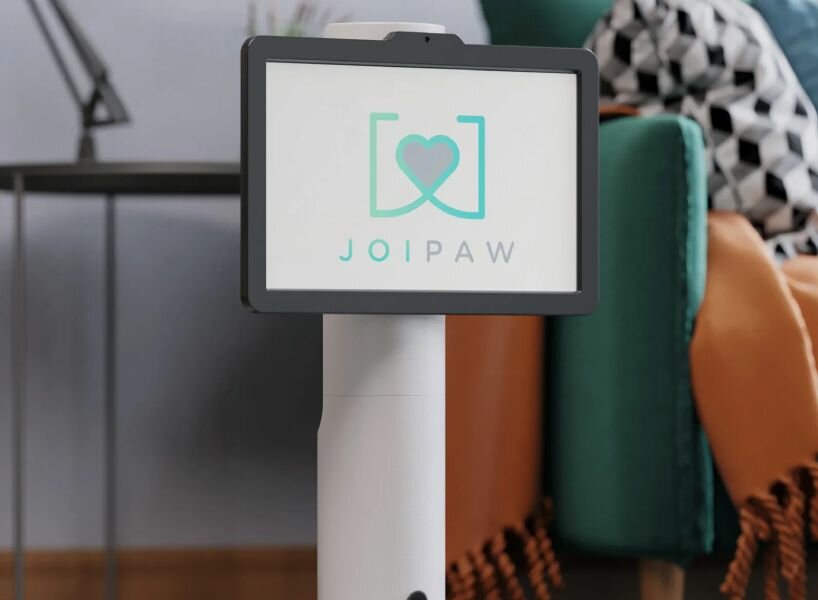