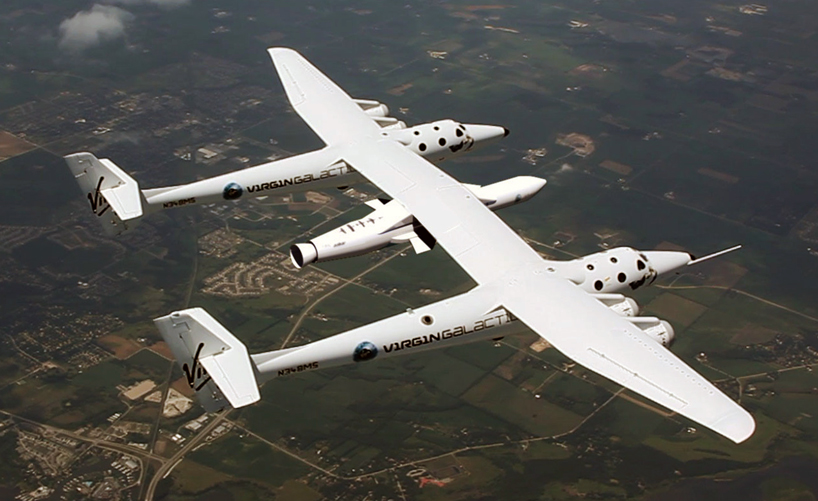 at the 2012 farnborough air show, virgin galactic has announced ‘launcher one‘, the company’s low-cost system that would enable satellites
to be launched into space from mid-air, rather than through ground-based launch pads.

the ‘launcher one’ rocket itself would be hoisted about 50,000 feet into the sky using virgin galactic’s ‘whiteknighttwo’ aircraft, a fully tested,
all-composite aircraft whose first model ‘eve’ is already nearing the end of complete flight testing program as it approaches its 100th test flight.
at the proper altitude and location, the two-stage rocket would be released, at which point it would freefall for approximately four seconds
before the first stage ignites.

in general, ‘launcher one’ is capable of delivering satellites as heavy as 500 pounds (225kg) to a low earth orbit, or 225 pounds (100kg)
to the higher altitude ‘sun-synchronous low earth orbit’. each launch would comprise a cost of under 10 million USD, an extremely low sum
compared to the current average price of 51 million USD. in addition, by removing the need for any ground infrastructure, the system permits
satellites to be launched from almost anywhere, rather than the small selection of locations that are currently equipped to stage rocket launches. 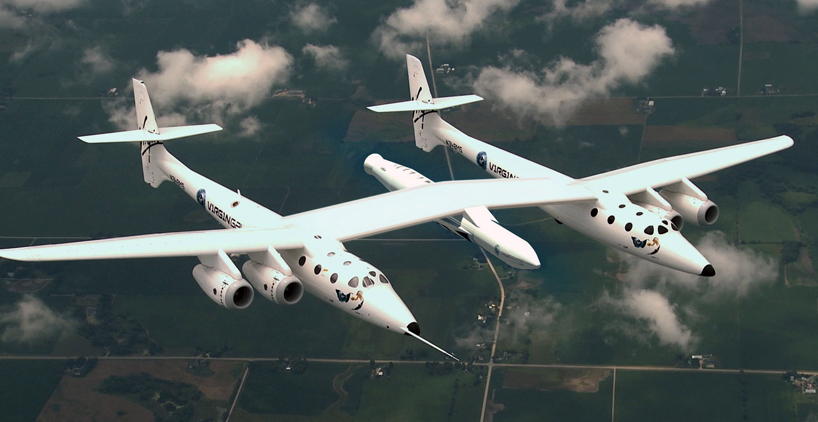 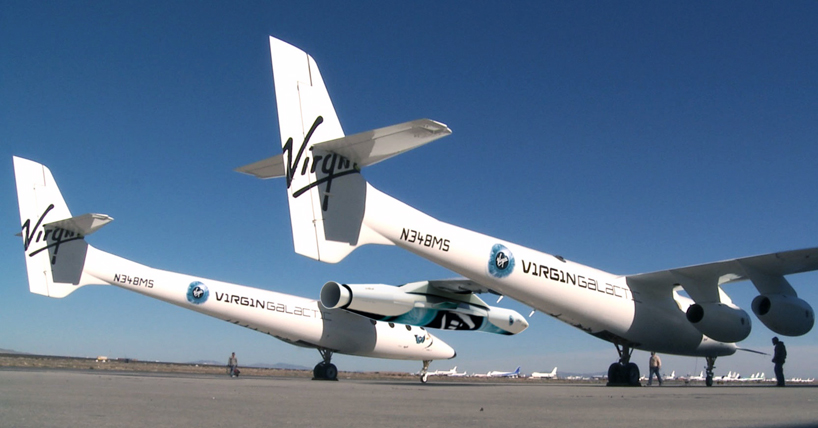 after being released into free fall from the aircraft, the ‘launcher one’ would fire up to propel itself and its satellite cargo into space 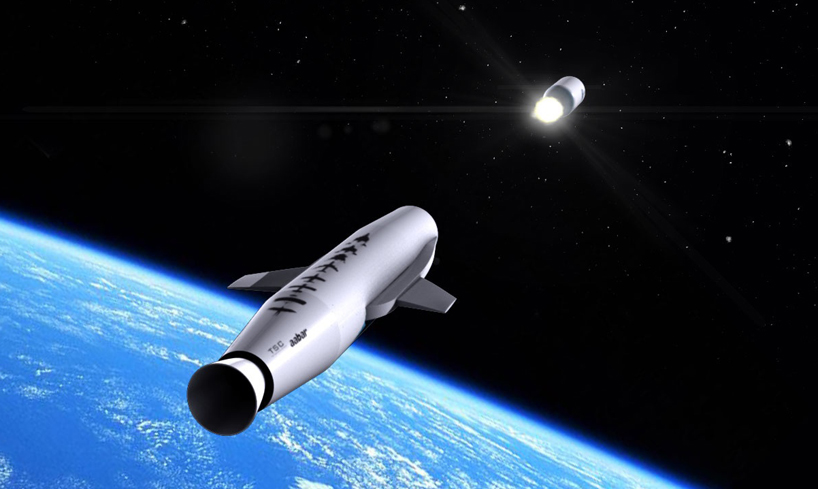 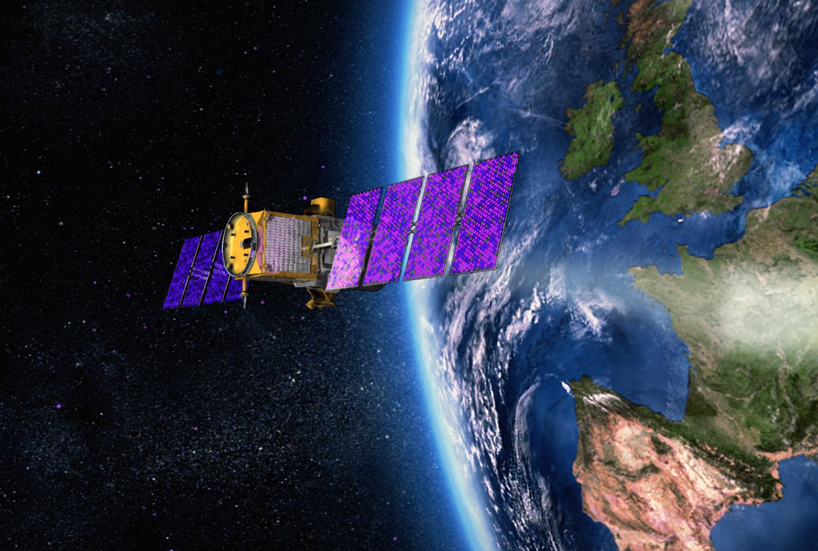