virgin galactic has returned to flight status with ‘spaceshiptwo VSS unity’ taking to the skies over mojave, california. though a full crew was in the cockpit, this was a captive-carry test flight, where the passenger-carrying spacecraft remained firmly attached to the ‘whiteknighttwo mothership, VMS eve’. according to virgin galactic, the paired planes reached an altitude of over 50,000 feet during the 3 hour and 43 minute test flight. this was the companies first flight since the fatal test flight accident ‘spaceshiptwo’ remained attached to ‘whiteknighttwo’ during the flight ‘VSS unity under tow VSS unity and VSS eve’ on the tarmac.

the company says that the purpose of its flight was to turn the ‘whiteknighttwo’ into a “flying wind tunnel”. with test pilots at the controls of ‘VSS unity’ and pilots aboard ‘VMS eve’ with a flight test engineer, airflow over ‘spaceshiptwo’ was measured along with its performance in high-altitude temperatures.the flight also acted as practice for mission control, which will monitor the craft when it makes its first flights into space on suborbital trajectories. meanwhile, engineers will be kept busy analyzing flight data and making detailed vehicle inspections to help with future modifications. according to a virgin galactic spokesman, the purpose is to not only build a craft capable of traveling into space, but of logging thousands of flight hours. 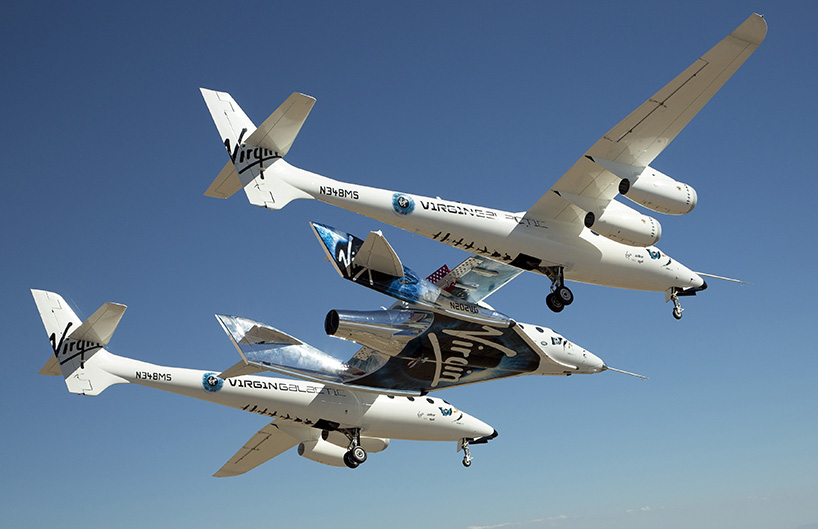 virgin galactic is aiming to transform access to space: its vision is to provide affordable and safe launch opportunities for private individuals and research payloads via its human space flight system, and for new orbital technology via its small satellite launch service. with their innovative design, these vehicles are built to dramatically increase the frequency and safety of space flight. the human spaceflight business aims to fly more people to space in its first few years of service than have been there through all of history. the small satellite launch vehicle will open up the space frontier to innovators of all sorts, from start-ups and schools to established space companies and national space agencies. if they can achieve these objectives, virgin galactic will be playing a part in better connecting earth with the potential of space. 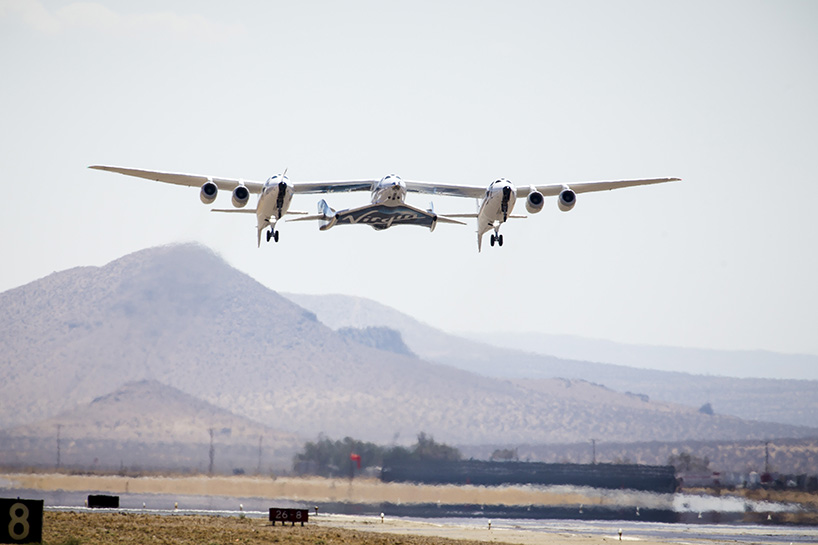 passengers aboard virgin galactic’s ‘spaceshiptwo’–the first commercial human spaceflight vehicle–can experience the unique thrills of spaceflight, enjoying the opportunity to leave their seats to float in zero gravity for several minutes. from an official space altitude, virgin galactic astronauts will experience astounding views of earth from the black sky of space. three days of preparation at new mexico’s spaceport america prior to the flight will ensure a safe, enjoyable and unforgettable journey. the whole experience will be captured on film for each astronaut as a unique personal record of history in the making. 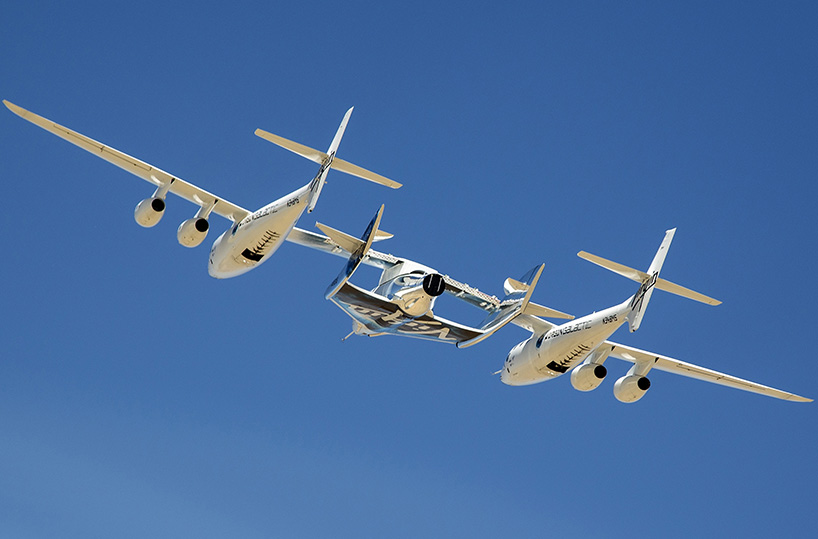 ‘spaceshiptwo’ can also be configured to carry research payloads by replacing astronauts’ seats with mounting racks that can accommodate the leading payload container systems. each flight can carry as much as 1,000 pounds (450 kilograms) of payload into space in addition to a payload engineer. this offers an opportunity to conduct high-quality, affordable experiments. many researchers are looking at ‘spaceshiptwo’ as an invaluable stepping stone on their way to orbital systems, while others are conducting unique research custom-designed for suborbital flight. NASA is already a customer, having chartered a flight on ‘spaceshiptwo’ through its flight opportunities program. 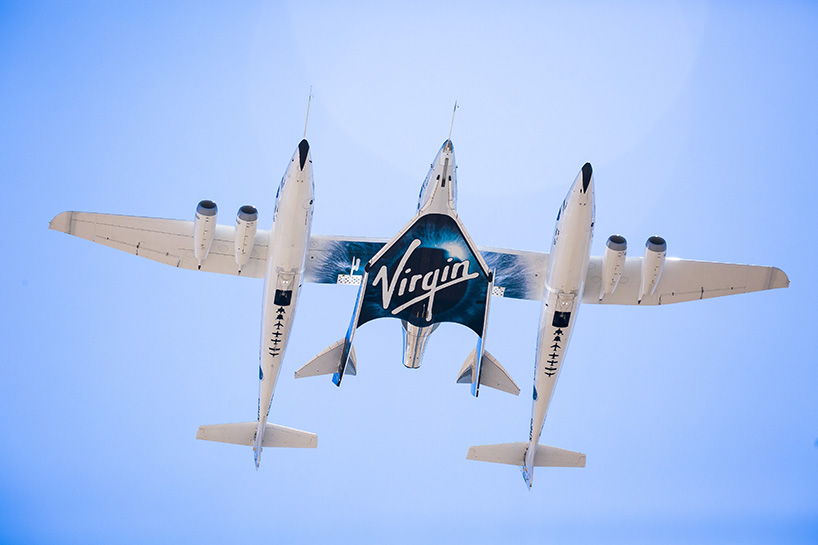 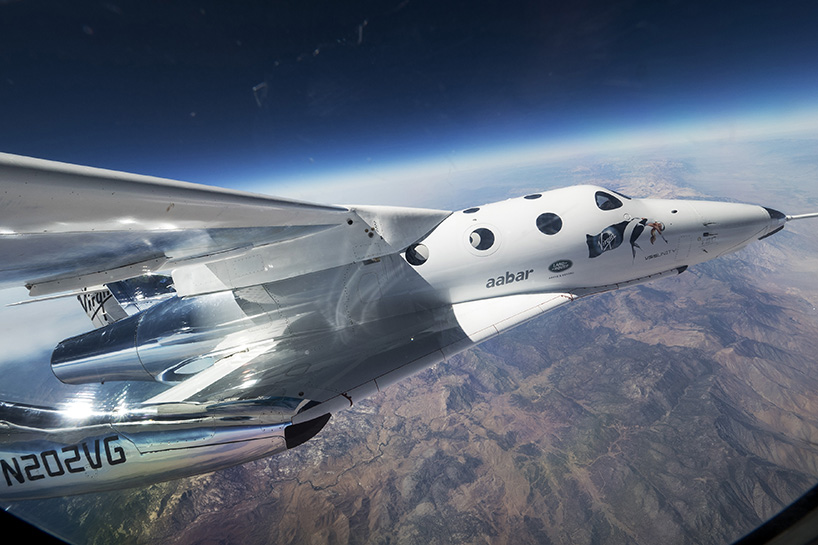 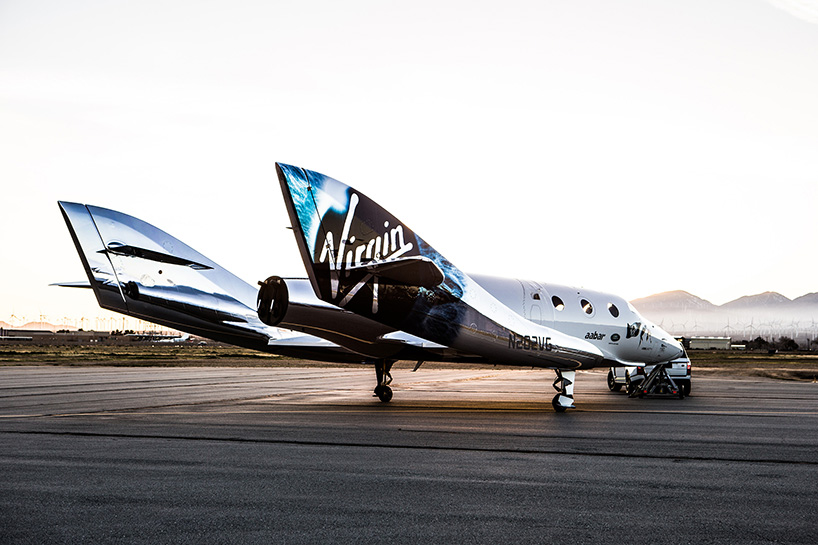 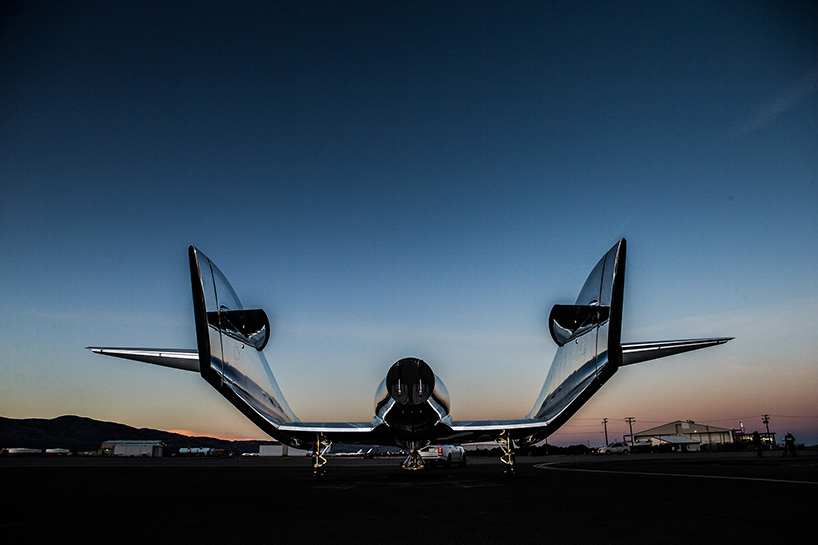 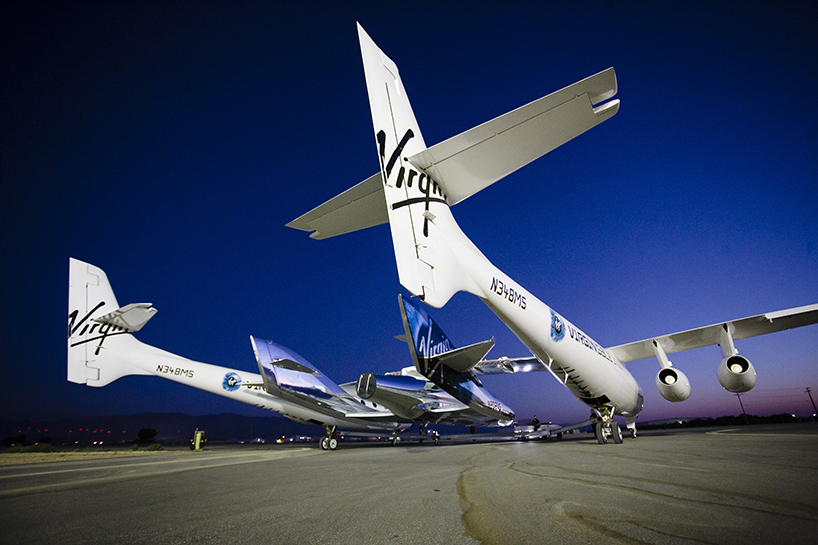