continuing to grow its fleet of suborbital vehicles, virgin galactic unveils its first spaceship III, dubbed ‘VSS imagine.’ the newly revealed space plane takes on a more classically futuristic style than its predecessor, the spaceshiptwo ‘VSS unity.’ the VSS imagine is expressed entirely with a mirrored finish which dynamically reflects the surrounding environment and constantly changes color and appearance as it travels from earth to sky to space. the chrome-like ship is designed for more efficient production and quicker reuse than spaceshiptwo which currently stands as the focal point in the company’s endeavors toward space tourism. 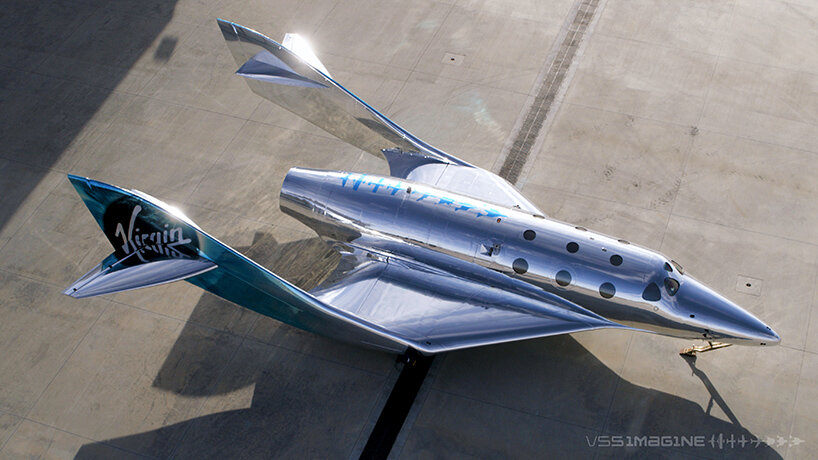 virgin galactic designs its spaceship III space planes with a modular design that will lay the foundation for the design and manufacture of future vehicles. the space plane showcases the company’s innovation in design and astronaut experience, and demonstrates its progress toward efficient design and production as virgin galactic works to scale the business for the long-term. VSS imagine will commence ground testing, with glide flights planned for this summer from spaceport america in new mexico. as VSS imagine begins ground testing, manufacturing will progress on VSS inspire, the second spaceship III vehicle within the virgin galactic fleet. the introduction of the spaceship III class of vehicles is an important milestone in virgin galactic’s multi-year effort that targets flying 400 flights per year, per spaceport. 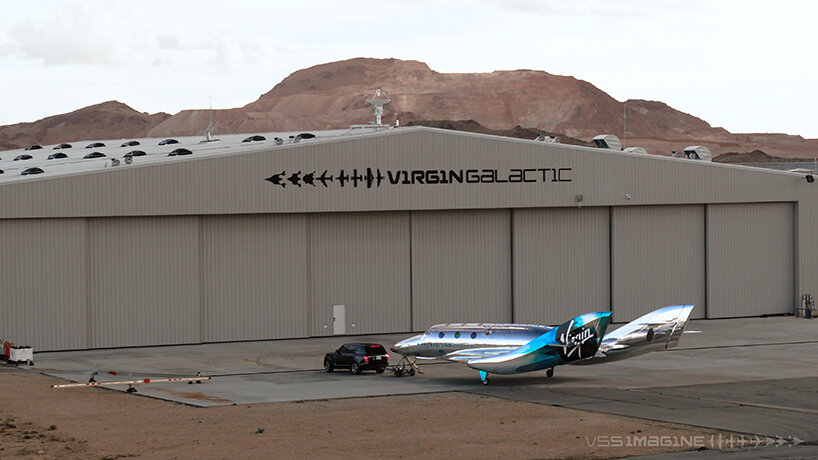 founder of virgin richard branson comments: ‘virgin galactic spaceships are built specifically to deliver a new, transforming perspective to the thousands of people who will soon be able to experience the wonder of space for themselves. as a spaceship III class of vehicle, imagine is not just beautiful to look at, but represents virgin galactic’s growing fleet of spaceships. all great achievements, creations and changes start with an idea. our hope is for all those who travel to space to return with fresh perspectives and new ideas that will bring positive change to our planet.’ 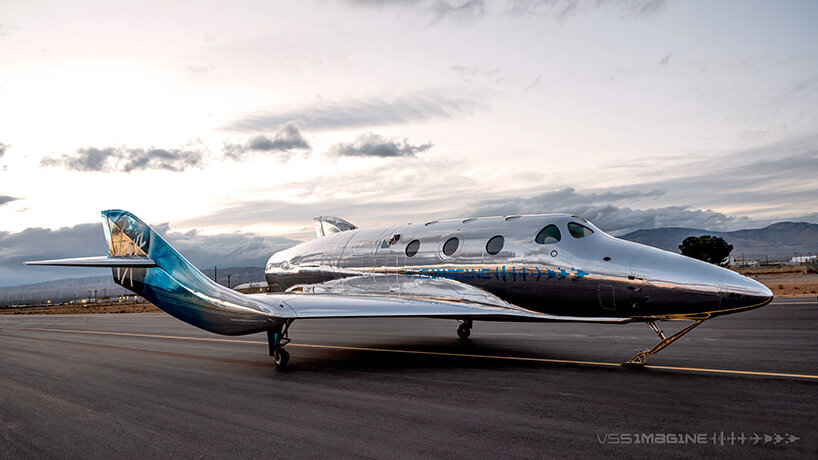 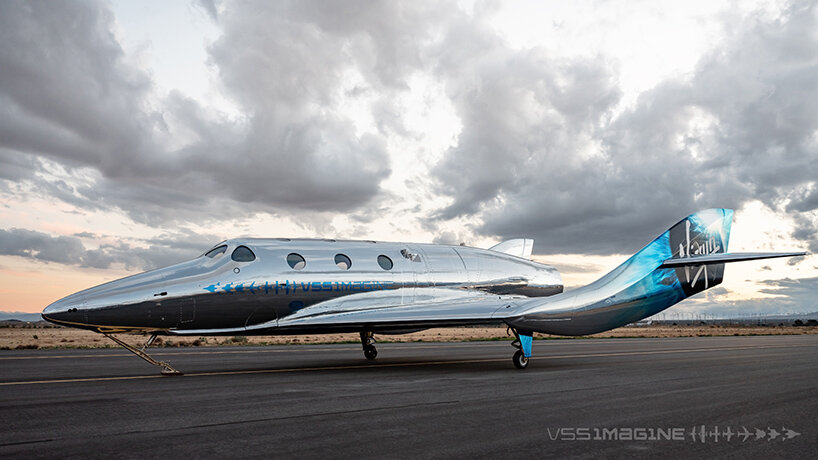 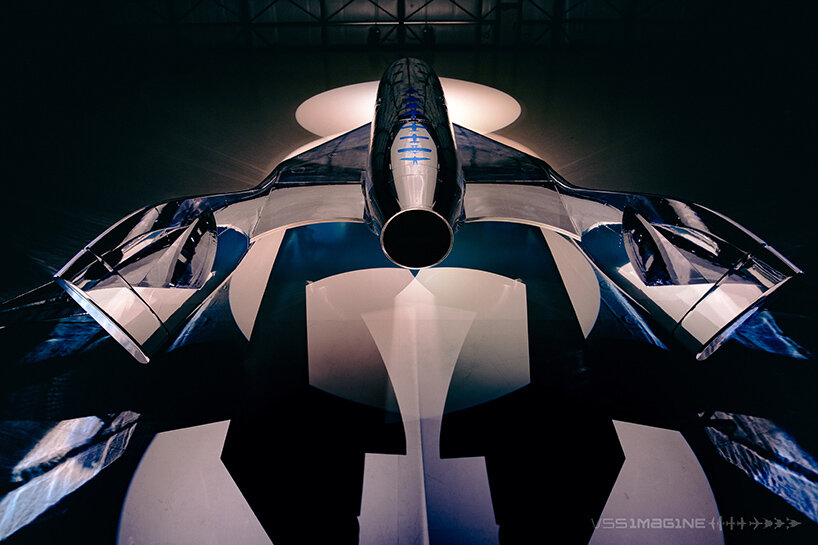 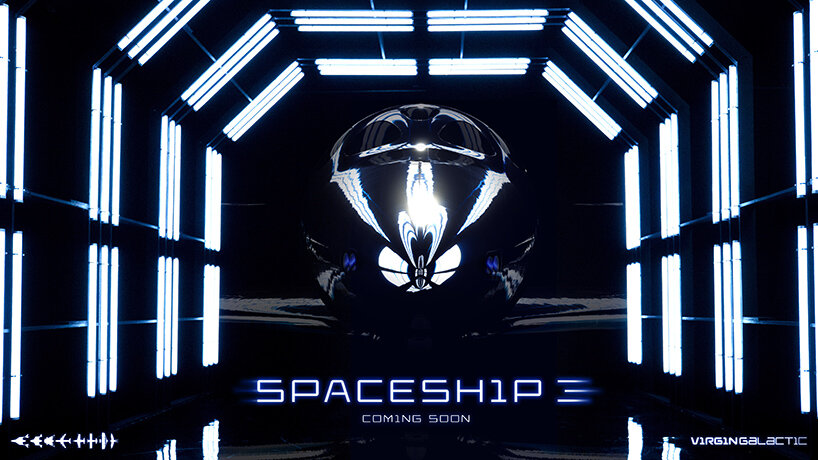