update 05/04/2018: the new spaceshiptwo completed its first powered flight on april 5th 2018. VSS unity flew beautifully, going supersonic for the first time under rocket power in mojave, california, separating from its carry vehicle and using its rocket to reach supersonic speeds. watch the video below.

virgin galactic announces a sixth successful test flight of its ‘VSS unity’ spaceplane, the company’s second version of ‘spaceshiptwo‘. ‘VSS unity’ will attempt suborbital rocket-powered flights with customers who will have the chance to fly through space. this test marked the first time the company filled ‘unity’s’ oxidizer-tank with nitrous oxide. 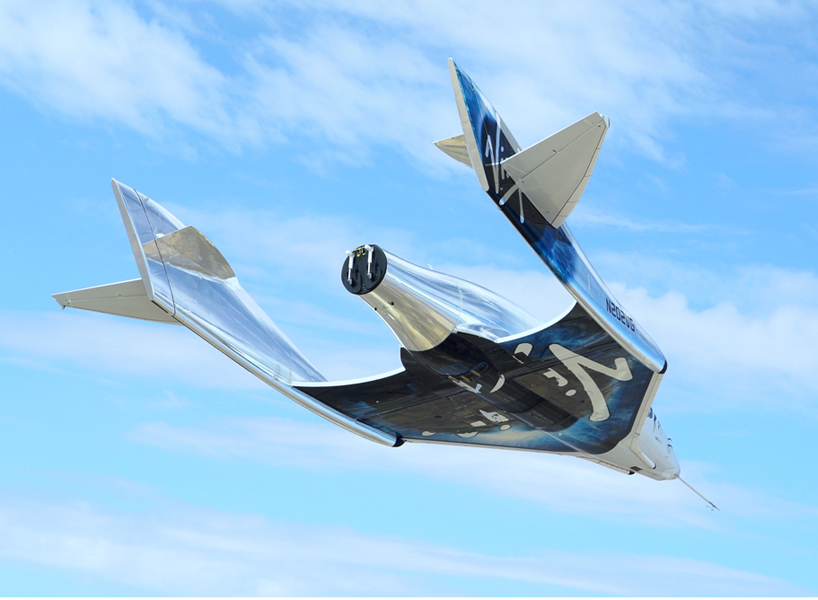 founded in 2010 with the goal of shuttling people into space and back down to earth, virgin galactic’s profile was tainted by a fatal crash in 2014. it then took a further two years for the company to earn approval from the federal aviation administration once again to flight test the spaceplane. unlike traditional space companies that plan to use rocket launches, the ‘VSS unity’ will be launched from a carrier plane named the ‘VMS EVE’. this will carry ‘unity’ up to 50000 feet, at which stage it will drop the spaceplane. virgin galactic promises the rocket motor will be engaged, and the spaceplane will fly at approximately three and a half times the speed of sound, flying into suborbital space in a matter of seconds. 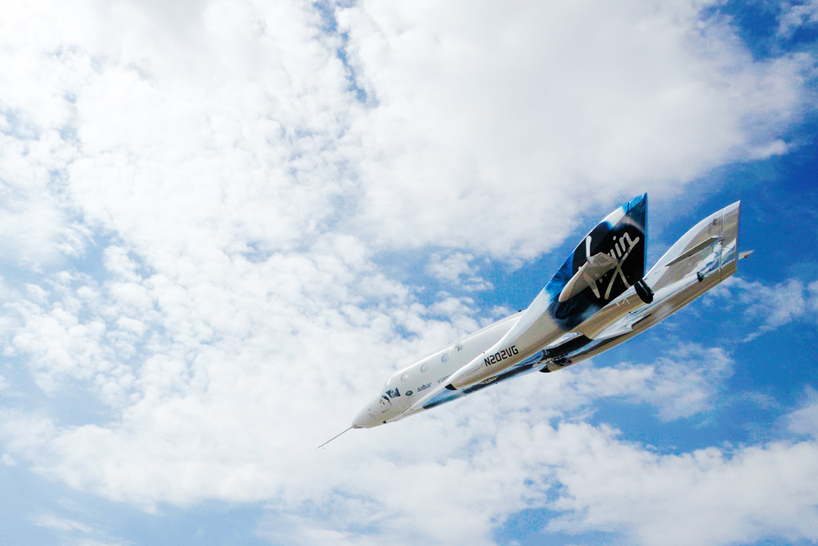 ‘we are really pleased with what we saw today,’ comments chief pilot, david mackay. ‘we collected hundreds of gigabytes of data for us to review, and from the pilots’ point of view, it felt really wonderful. all of you here at virgin galactic and the spaceship company should be very proud: VSS unity is a great spaceship.’ 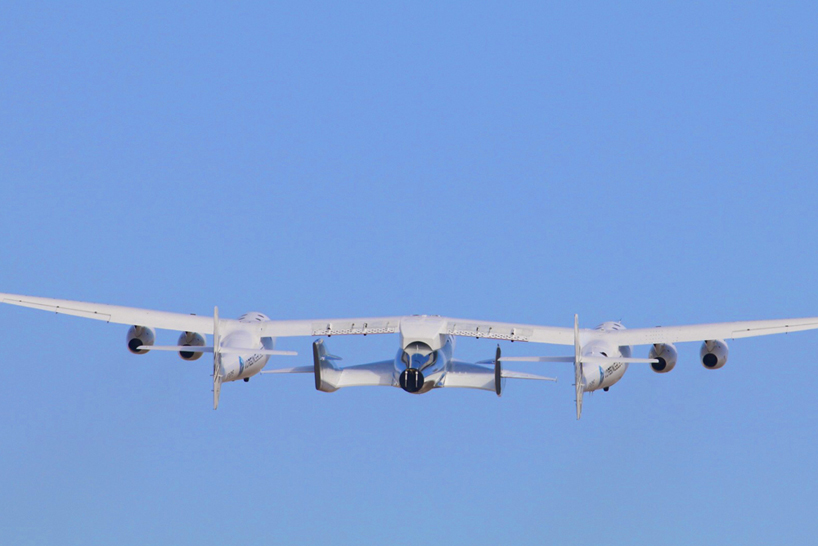 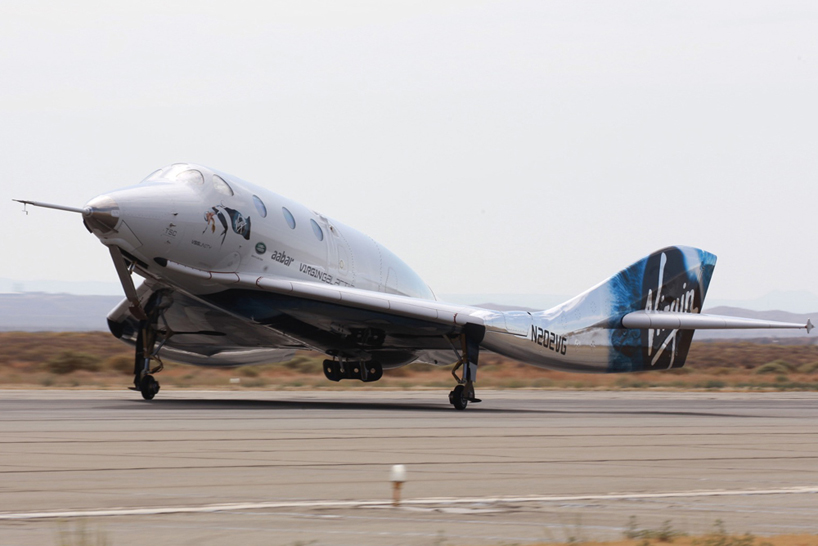