virgin galactic has reached space after months of testing: its spaceshiptwo vehicle has successfully travelled 80km above earth, an altitude that the US considers to be the start of outer space. early thursday morning, the company’s passenger spaceplane, the VSS unity, took off from the mojave desert in california and reached a height of 82.7km. 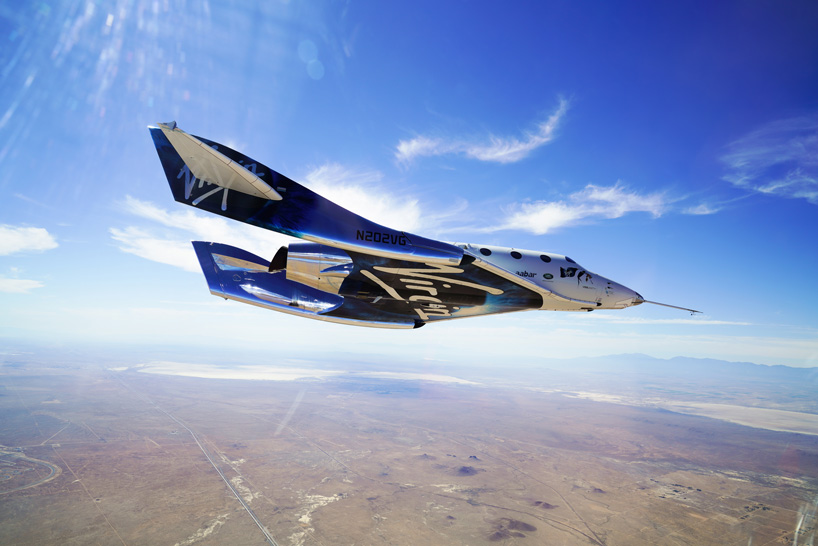 this is the first time virgin galactic has crossed that line in its 14-year journey that has seen several delays and a fatal crash in 2014. it’s all part of virgin founder richard branson’s mission to give paying customers a taste of spaceflight. the company claims to have already sold over 600 tickets for the experience priced at $250,000 each. 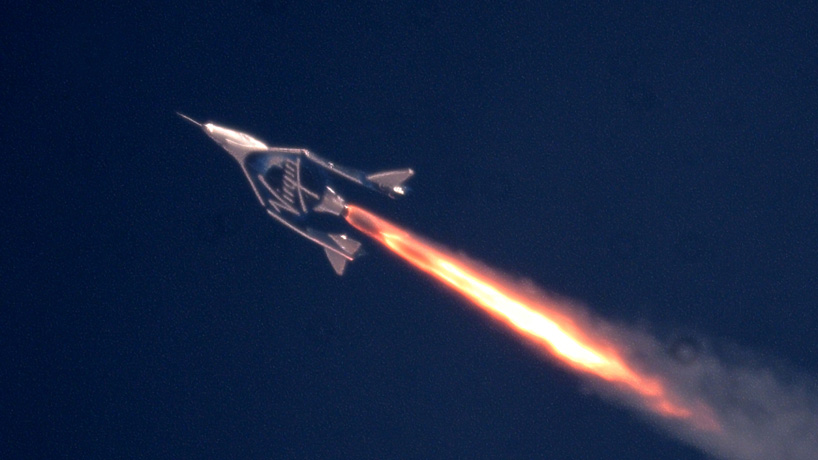 originally, branson claimed that the company would be in space by 2009 using virgin galactic’s first spaceplane, the VSS enterprise. in reality the spacecraft only ever reached an altitude of 13.6 miles and was eventually destroyed in the middle of a powered flight test that killed two pilots. whilst the company has finally succeeded in reach space, the plane still fell short of the 100km karman line, which many consider the limit of earth’s atmosphere.

joining branson in the race towards space tourism is jeff bezos’ blue origin which plans to take space tourists on trips. then there’s spaceX‘s elon musk who recently announced plans to take a wealthy japanese entrepreneur and his friends on a trip around the moon. actual passenger flights seem to still be a long way off with musk forecasting 2023 for the event. meanwhile, virgin has stressed that it wants to finish its tests ‘safely,’ not just quickly. 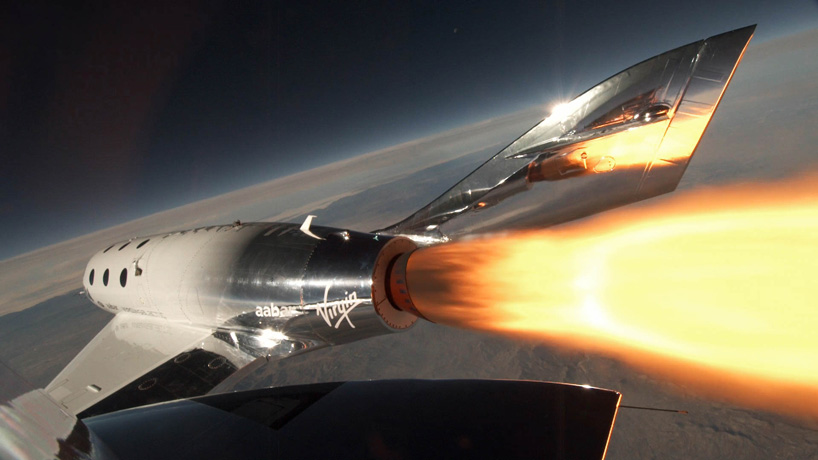