virgin hyperloop has released a video explaining how its pods will connect cities at 670 miles per hour. the company, which has already performed passenger tests, uses electric propulsion and electromagnetic levitation under near-vacuum conditions, realizing a fundamentally new form of transportation that is faster, safer, cheaper, and more sustainable than existing modes.

‘the key to our product is guiding by a design that is elegant through its simplicity, future-proof due to its modularity, and guided by the principles of this century, not the last,’ says the video. 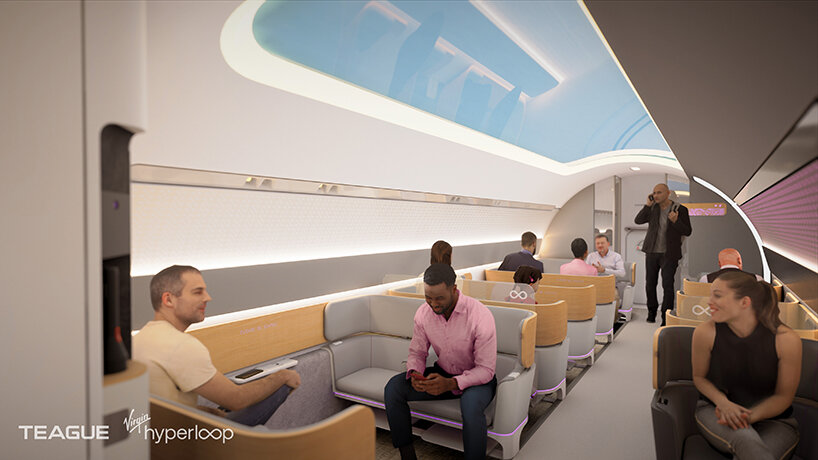 part of richard branson’s virgin empire, virgin hyperloop is committed to create a new way of transportation capable of equaling the speed of air travel and to expand travel opportunities for the masses. while ticket prices will vary depending on the exact route, a recent study has found that hyperloop fares would be more akin to the cost of driving, rather than flying. 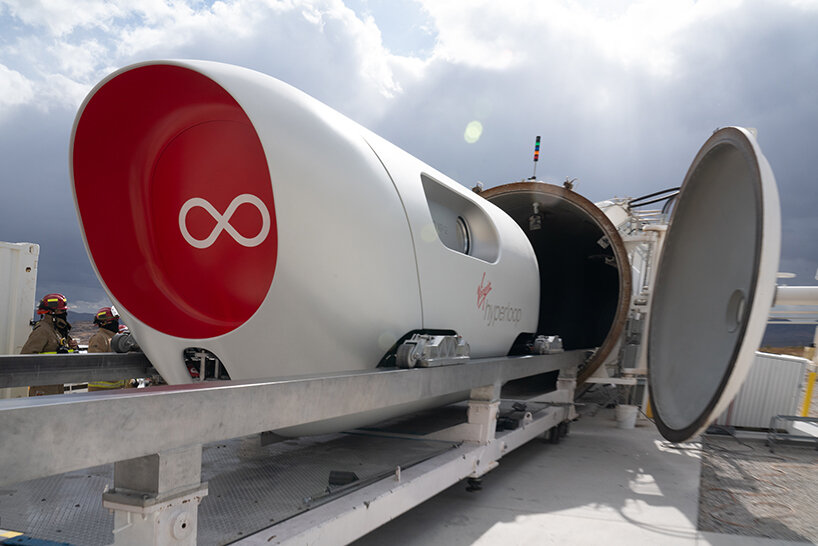 overall, the hyperloop system works as a maglev train running inside a tube with a near-vacuum environment that eliminates almost all friction and air resistance. this allows the pods to travel at speeds of up to 670 miles per hour (1,070 kilometers per hour). ‘the absence of moving parts on the track, and the advantage of levitation and guidance of top of the pod allows for high-speed switching and convoying to take place seamlessly,’ the video continues.

the company aims to achieve safety certification by 2025, with commercial operations beginning in 2027. 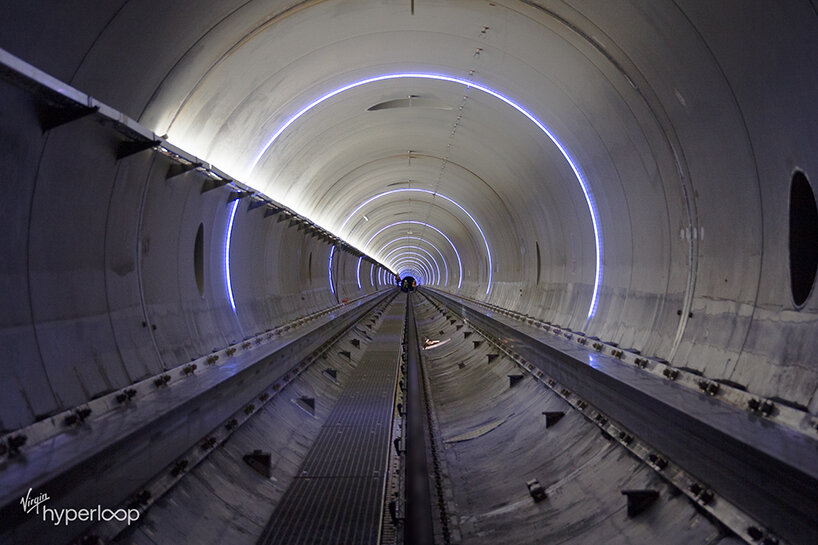 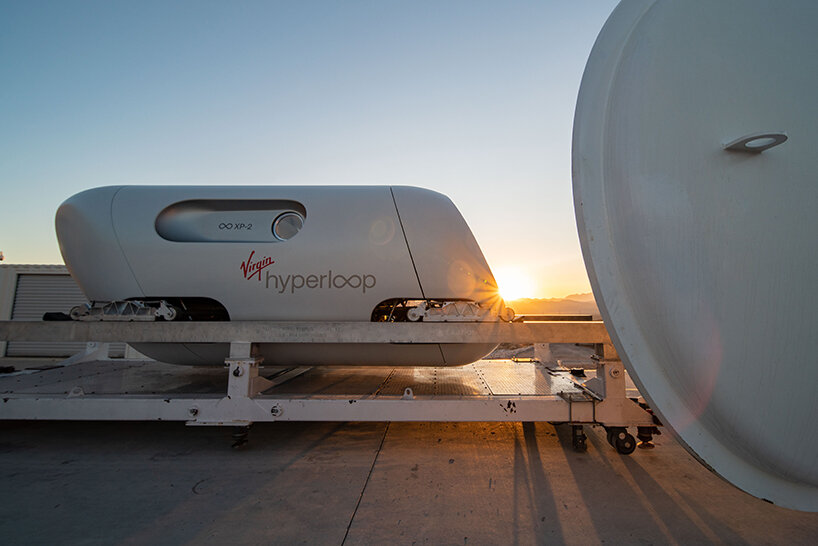 the pods can travel individually