google arts and culture has compiled a list of more than 500 museums and galleries that you can visit virtually. a number of museums have virtual tours available online—including the louvre, which offers a tour of the recently restored galerie d’apollon, and MoMA, which has tours including iconic artists matisse and picasso. 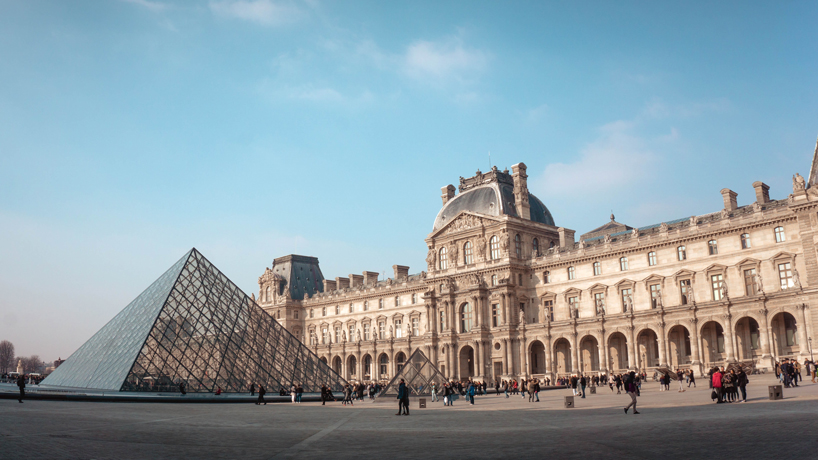 as many of the world’s most famous cultural institutions close their doors and the world adjusts to a more housebound lifestyle, it’s a well-timed feature inviting people to enjoy art, music, and more from the comfort of their own home. the vatican museums offer 360-degree tours of the sistine chapel and raphael’s rooms, while the van gogh museum shares over 200 paintings from the dutch post-impressionist, 500 drawings and more than 750 letters. munich’s alte pinakothek has also joined google, showcasing its art treasures in the permanent exhibition with all its galleries digitized in 360° images. 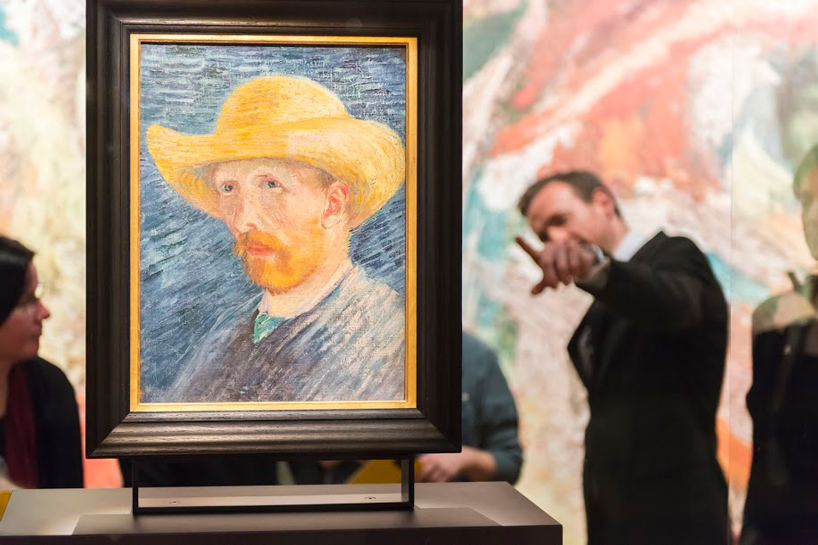 with all of italy’s museums and galleries shut until at least april, the 16th-century halls of the uffizi gallery in florence are available for exploring via google maps. several other institutions in the country’s northern milan are also listed, including the historic biblioteca ambrosiana, the city’s sforzesco castle, and the museo del novecento, a museum of twentieth-century art in milan. 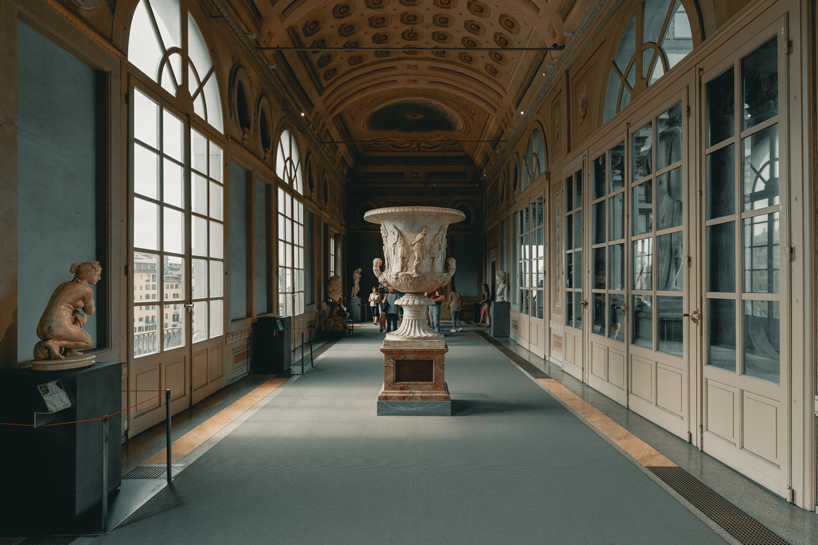 the national museum of mexico, museo nacional de antropología is the largest and most-visited in the country. known for its vast collection of pre-columbian era artifacts from current-day mexico, as well as those from former mexican territory in the southwest u.s. it contains significant archaeological and anthropological artifacts from mexico’s pre-columbian heritage, such as the stone of the sun (or the aztec calendar stone) and the aztec xochipilli statue. 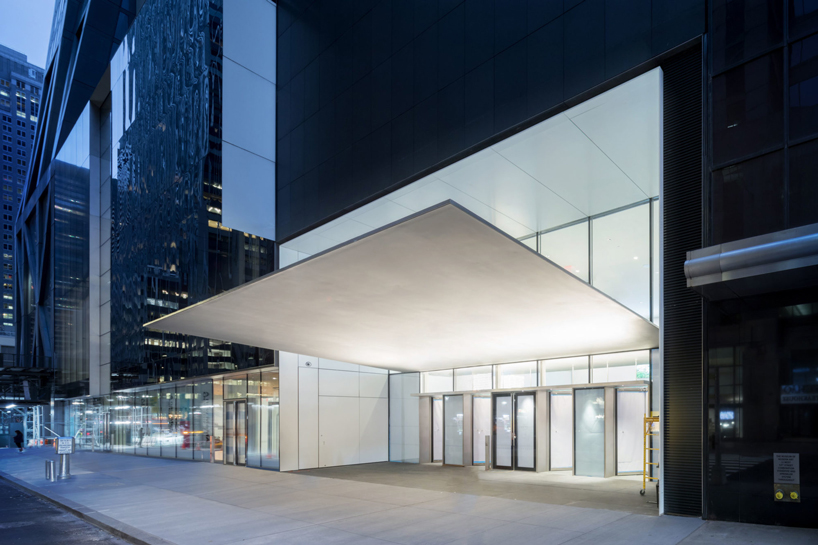 the platform allows users to browse featured museum collections, or use google’s interior street view to wander gallery halls. visit artsandculture.google.com to see the full list of museums and galleries located all across the globe offering virtual tours. 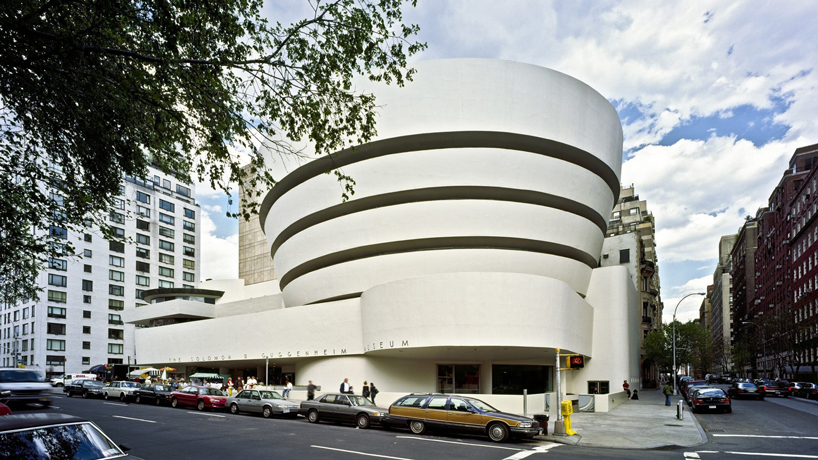 image courtesy of the guggenheim museum 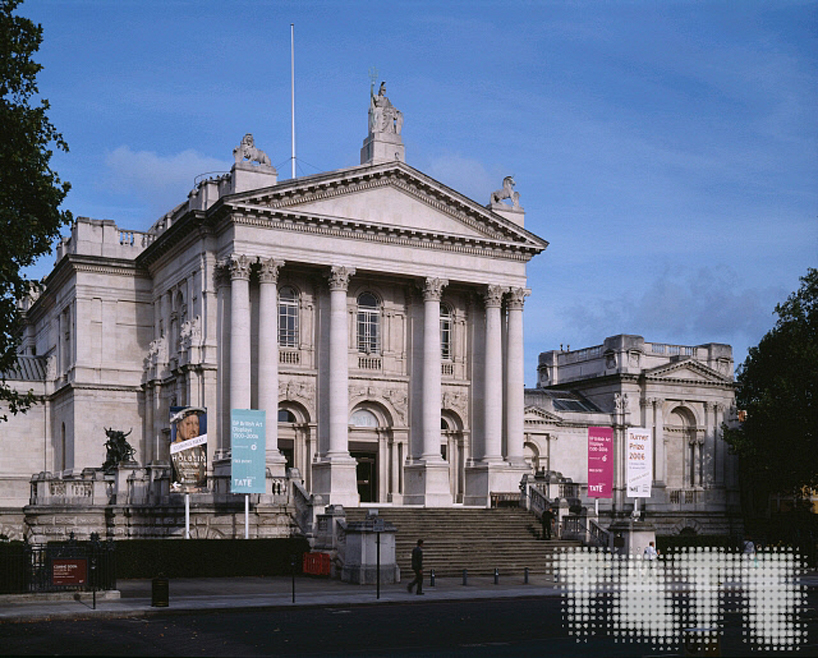 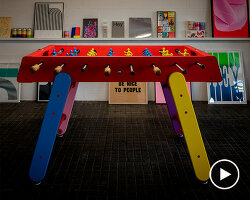