volocopter has completed the first ever public crewed test flight of a fully electrical vertical take-off and landing (eVTOL) air taxi in the US. held at the experimental aircraft association’s (EAA) AirVenture 2021 in wisconsin, the successful flight marks a milestone in volocopter’s plan to raise awareness of air taxis. the crewed volocopter 2X took off at 2:45 PM CST for a 4-minute flight at ~164 ft and a top speed of 18 mph. 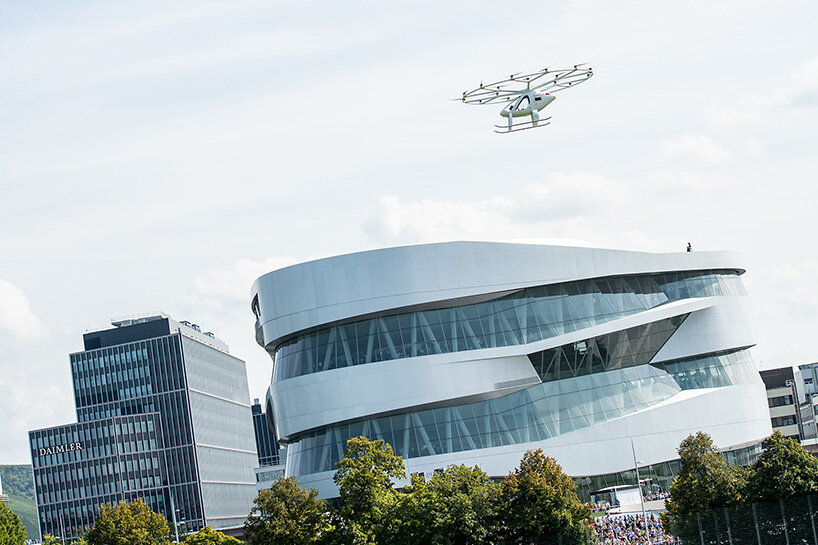 ‘volocopter successfully conducting the first US public manned test flight of an eVTOL company in the US is a milestone for the industry and a reminder that our commercial launch is fast approaching,’ said florian reuter, volocopter CEO. ‘we can talk about our lead in certification, low noise emissions, and global partnerships all we want, but nothing shows just how close we are to launch UAM as a service as does flying an air taxi in front of crowds and inviting people to sit in our aircraft. air taxis are coming, and we are working to bring electric flights to cities around the globe in the next two to three years.’ 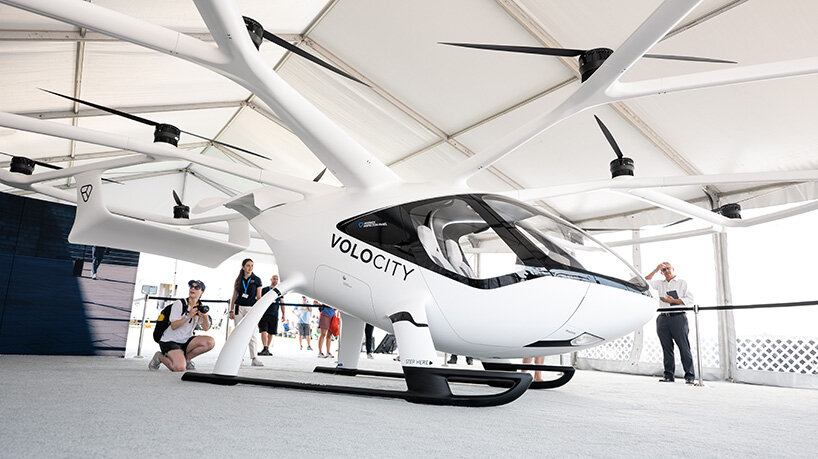 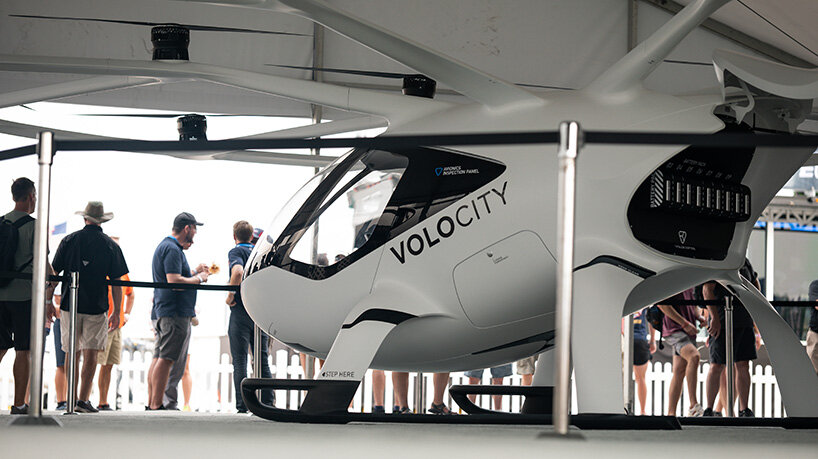 ‘oshkosh is a haven for enthusiasts and experts to embrace the pioneering spirit of aviation, and today’s volocopter flight is one for the history books. this is the spirit of oshkosh giving our visitors the chance to experience real pioneers, who will change aviation for good, right here,’ said rick larsen, EAA vice president of communities and member programming. 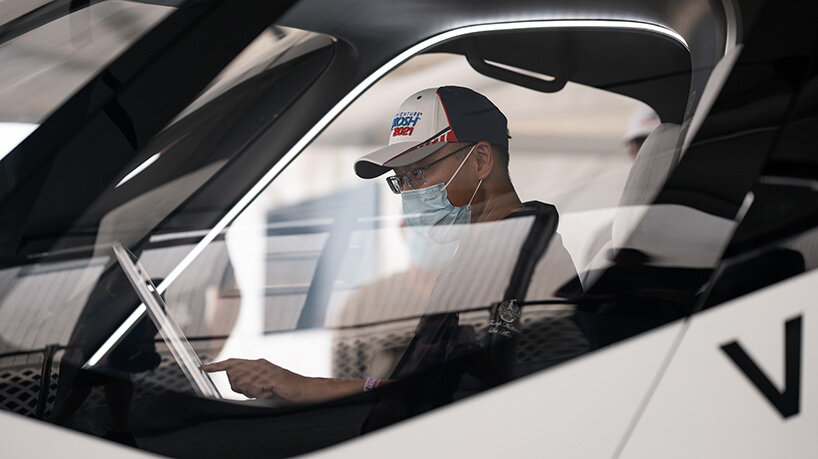 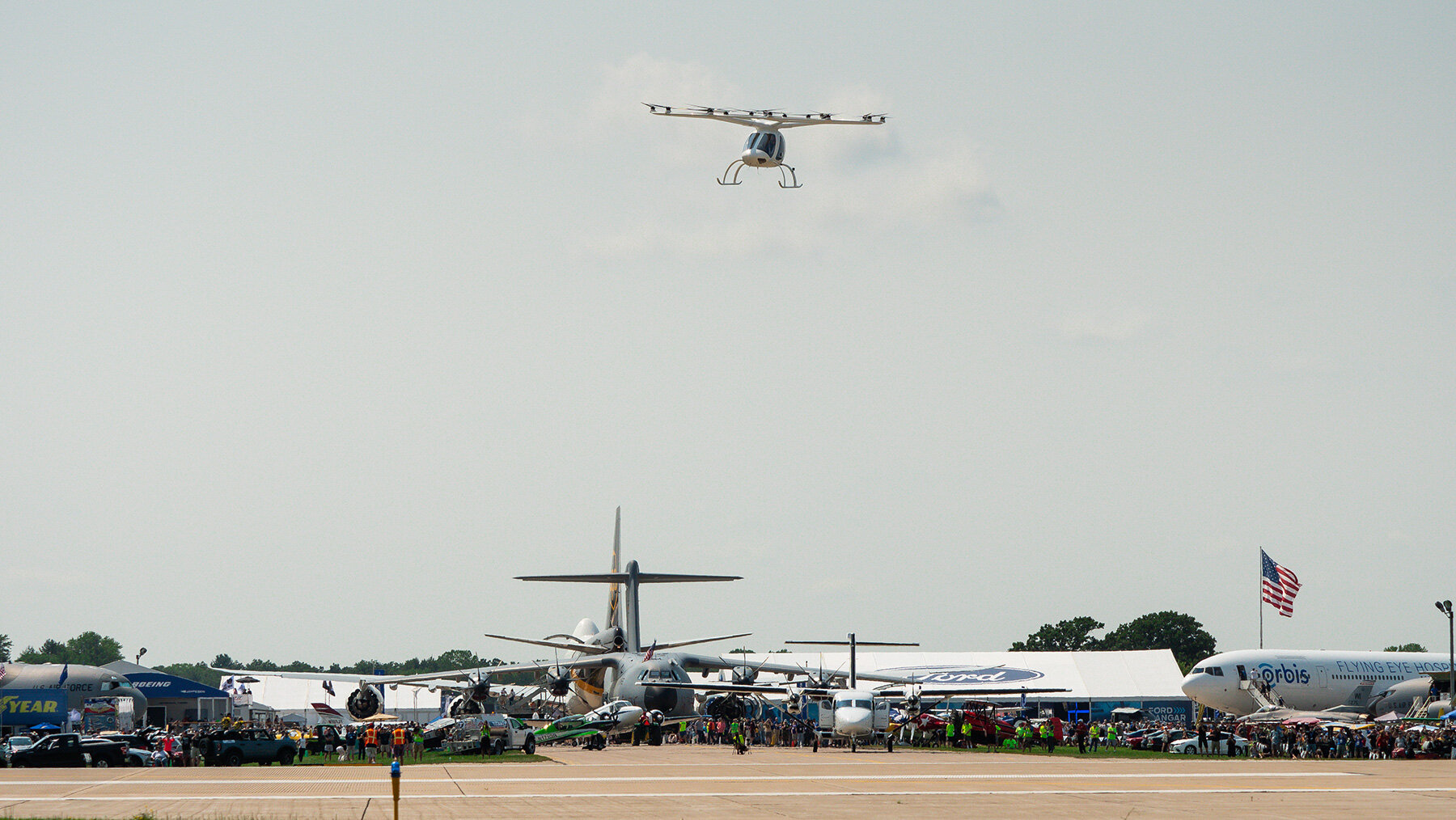 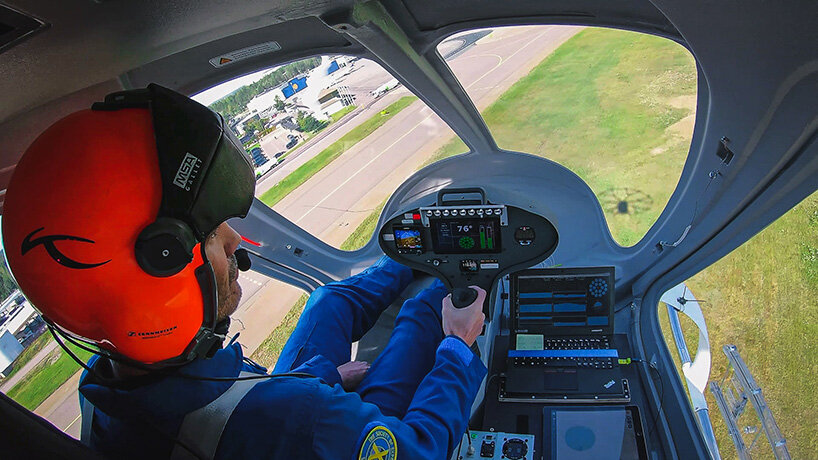 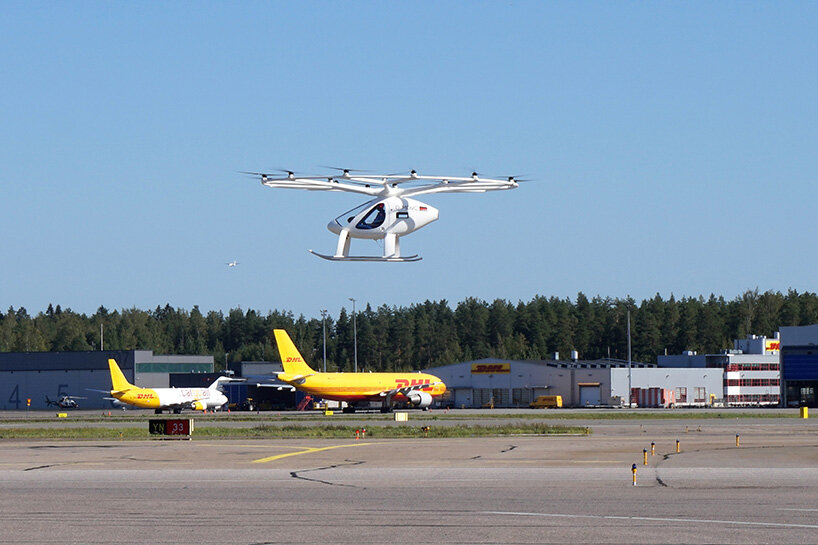 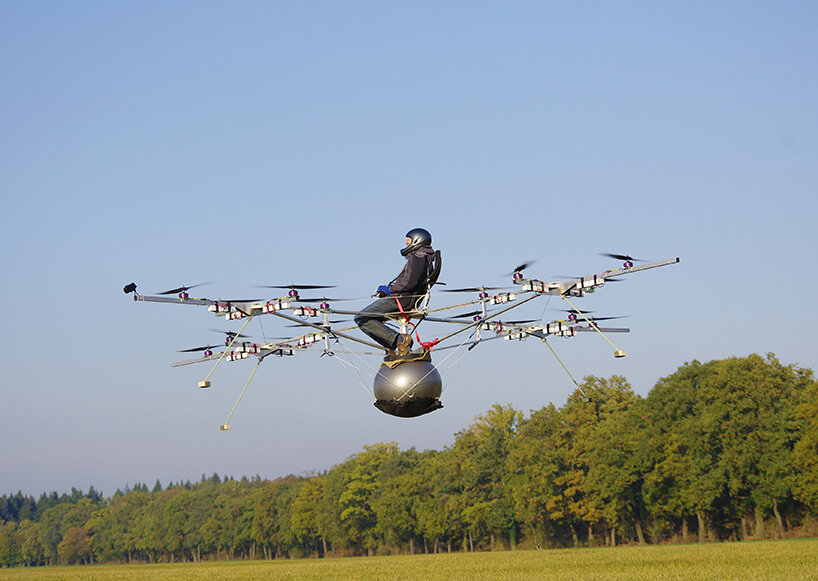 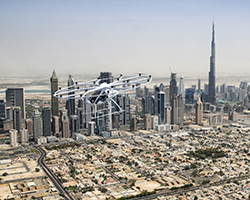