UPDATE (03/31/2021): no, volkswagen isn’t changing its name to ‘voltswagen’ in the US. despite a press release, a changed twitter handle, and comments from scott keogh, president and CEO of volkswagen of america, the german carmaker is in fact keeping the K. as reported by bbc news, the name change turns out to be an early april fool’s joke, and perhaps just a clever marketing ploy.

in celebration of its effort to become the biggest electric vehicle manufacturer in the world, volkswagen of america unveils the official change of its name to voltswagen of america. ‘voltswagen’ marks a declaration of the company’s future-forward, multibillion-dollar investment in e-mobility with a reference to the ‘volt,’ or the derived unit for electric potential between two points. this new name symbolizes the company’s highly charged endeavor to move people from point-to-point with electric vehicles. 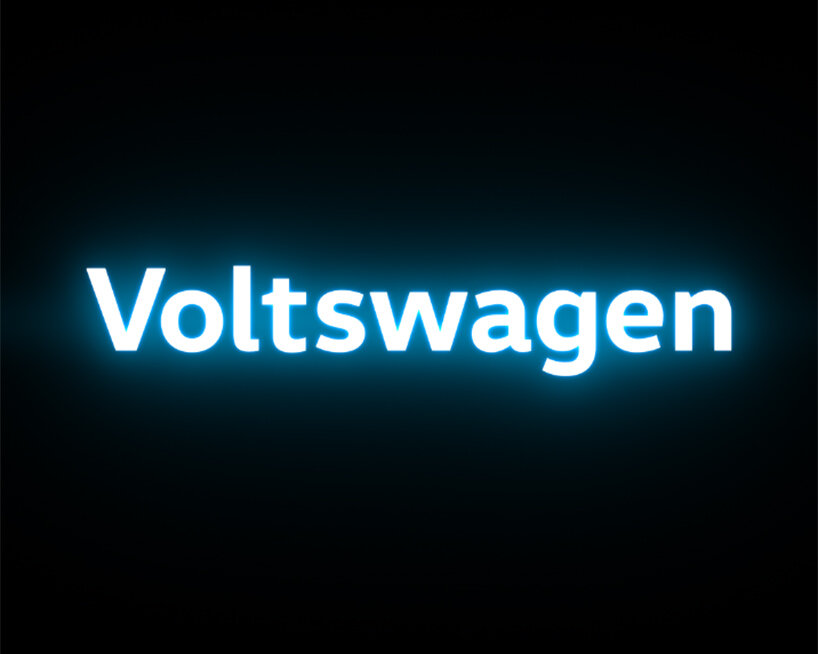 image © volkswagen, soon to be voltswagen

the team at volkswagen of america had originally planned to share the news of its name change to voltswagen at the end of april. on monday however, an accidentally leaked press release caused a splash among the auto community before it was quickly taken down. with april fool’s day coming up, apparently there were suspicions that it was just a joke. VW of america hurriedly confirmed its rebrand in support of its long-term electrification plans — so beginning in may 2021, VW’s united states operation will be known as ‘voltswagen of america.’ 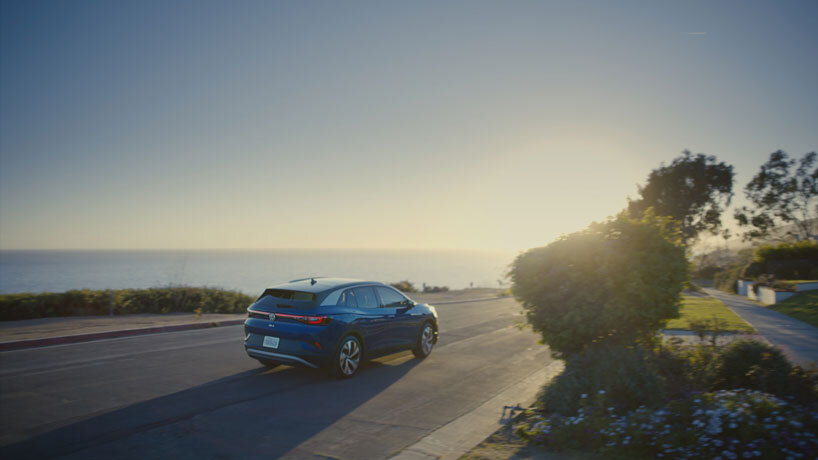 elaborating on the spirit of the upcoming name change, scott keogh, president and CEO of voltswagen of america comments: ‘we might be changing out our K for a T, but what we aren’t changing is this brand’s commitment to making best-in-class vehicles for drivers and people everywhere. the idea of a ‘people’s car’ is the very fabric of our being. we have said, from the beginning of our shift to an electric future, that we will build EVs for the millions, not just millionaires. this name change signifies a nod to our past as the peoples’ car and our firm belief that our future is in being the peoples’ electric car.’ 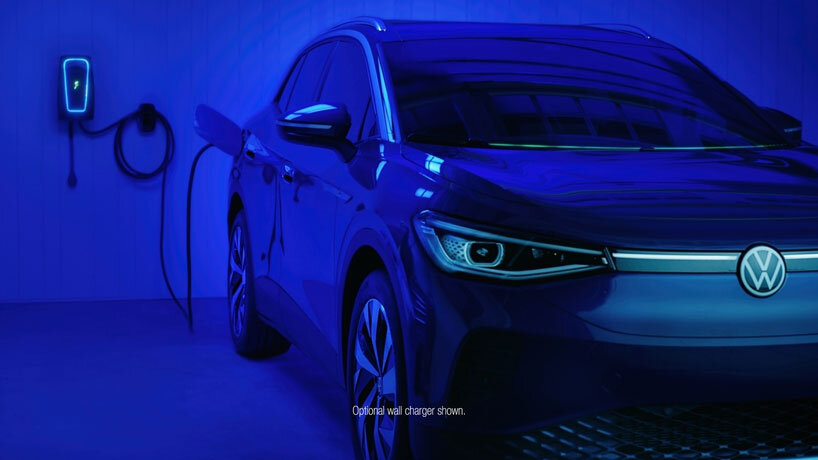 volkswagen, soon to be voltswagen, most recently demonstrates its mission toward accessible EVs for the people with the arrival of its ID.4 — its first long-range all-electric, zero direct emission SUV. the company’s commitment to sustainable mobility has been the mission since the larger VW group became the first major automaker to support the goals of the paris climate agreement, with an added target of a 30 percent reduction in the company’s carbon footprint by 2025, and net-carbon neutrality by 2050. a resulting commitment to sell one million EVs worldwide by 2025 will see more than 70 electric models launched across the vw group brands by 2029. 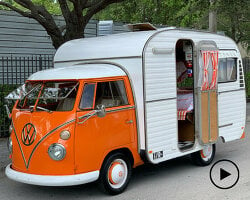