swedish car company volvo has continued their exploration into the future of driving with their collaboration with dutch design studio van eijk & van der lubbe. during dutch design week 2015, the designer duo has unveiled ‘outward-looking’ – a concept car formed by a series of stacked, mirrored prisms that reference architecture and the environment. 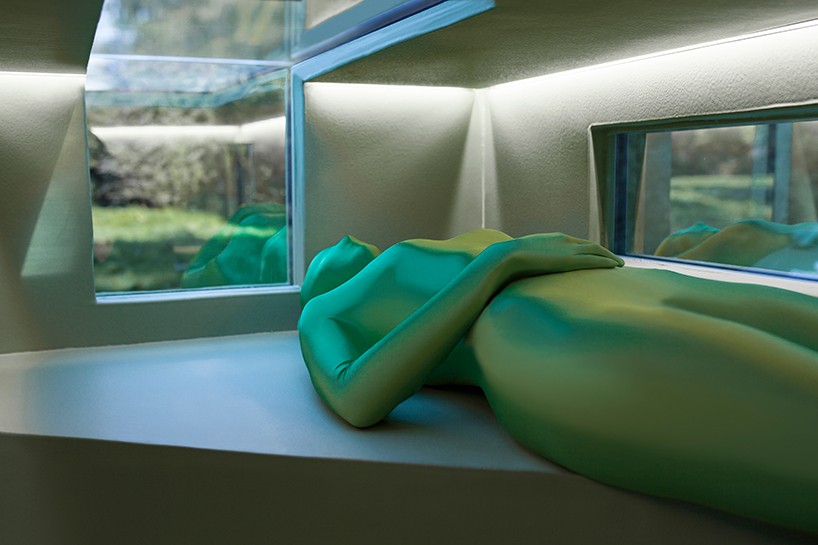 the interior allows the user to lie back and look upwards

exhibited at the klokgebouw building along with volvo’s other design collaborations, the mirrored design has been developed to focus not on the vehicle itself, but how the driver experiences the environment which they’re in; hence the reflective exterior which fully immerses the user with all round views of their surroundings. 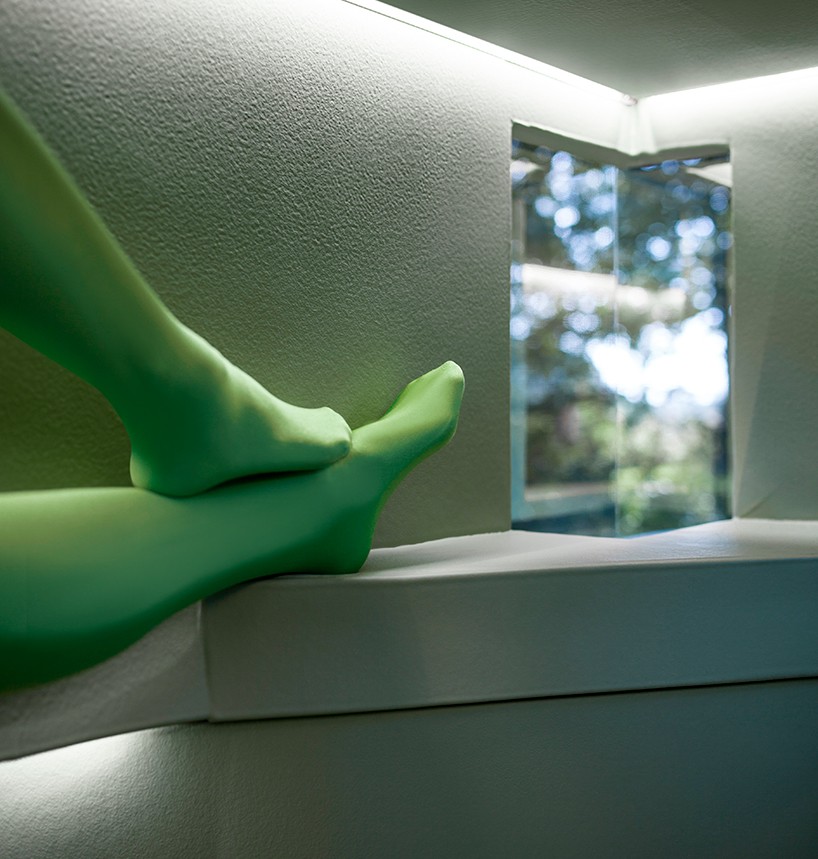 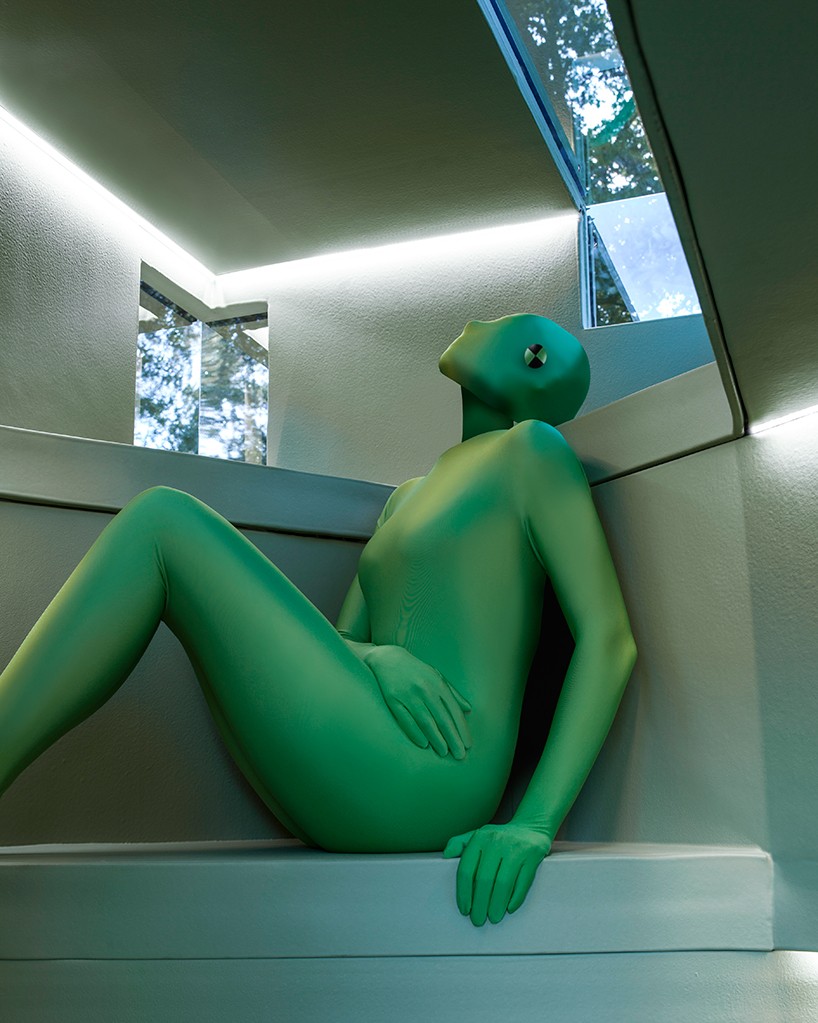 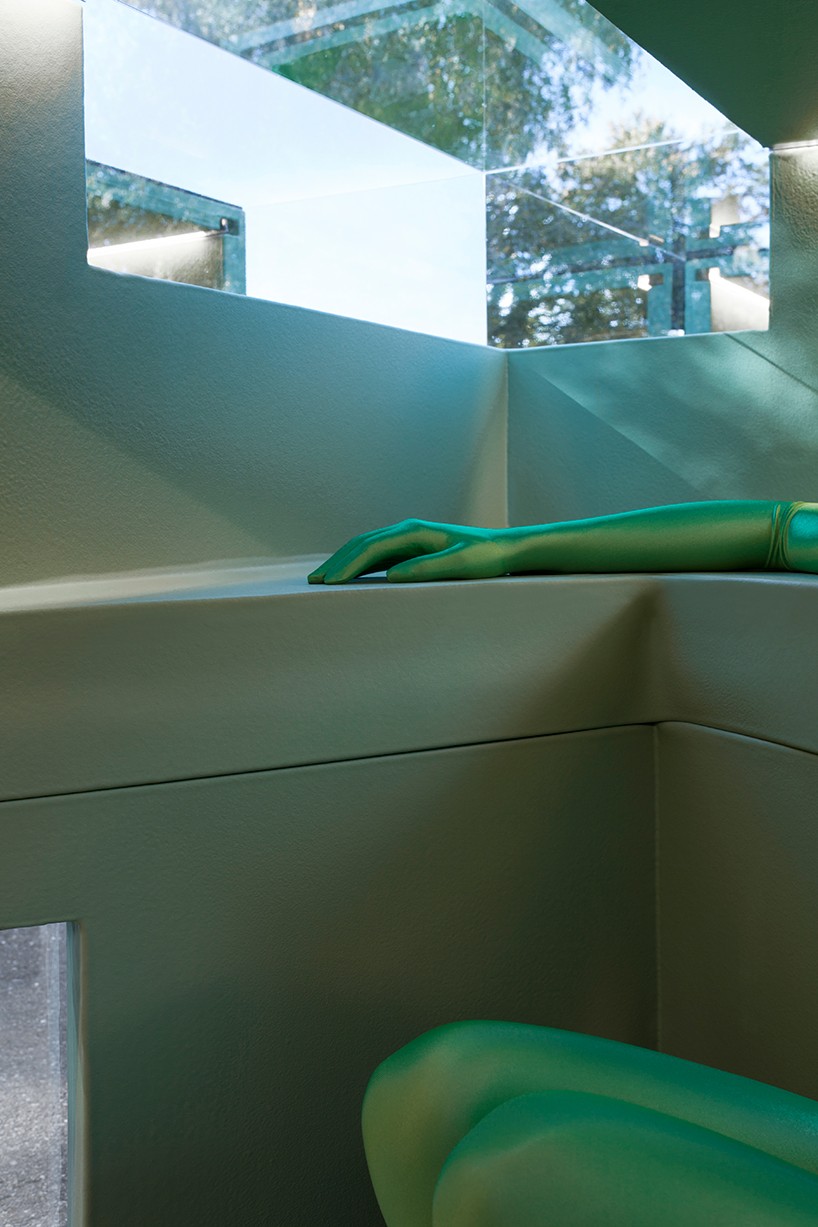 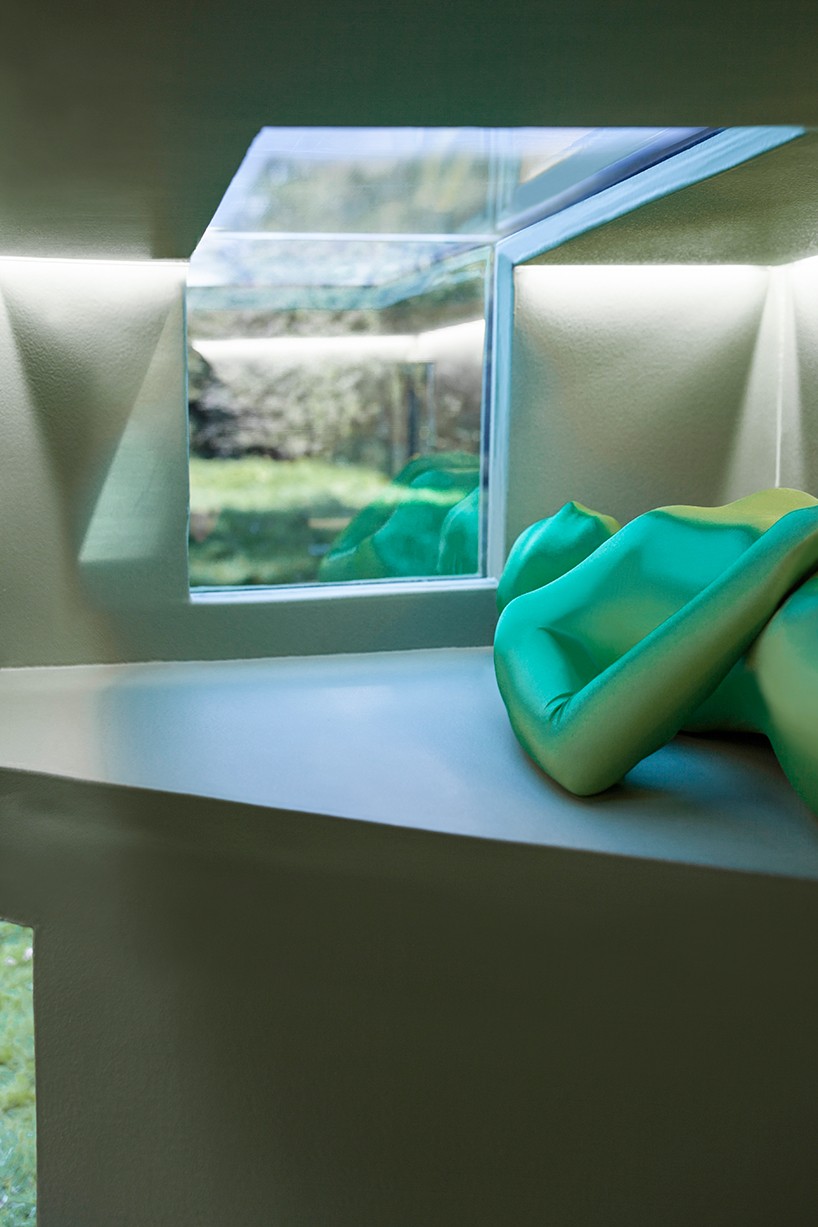 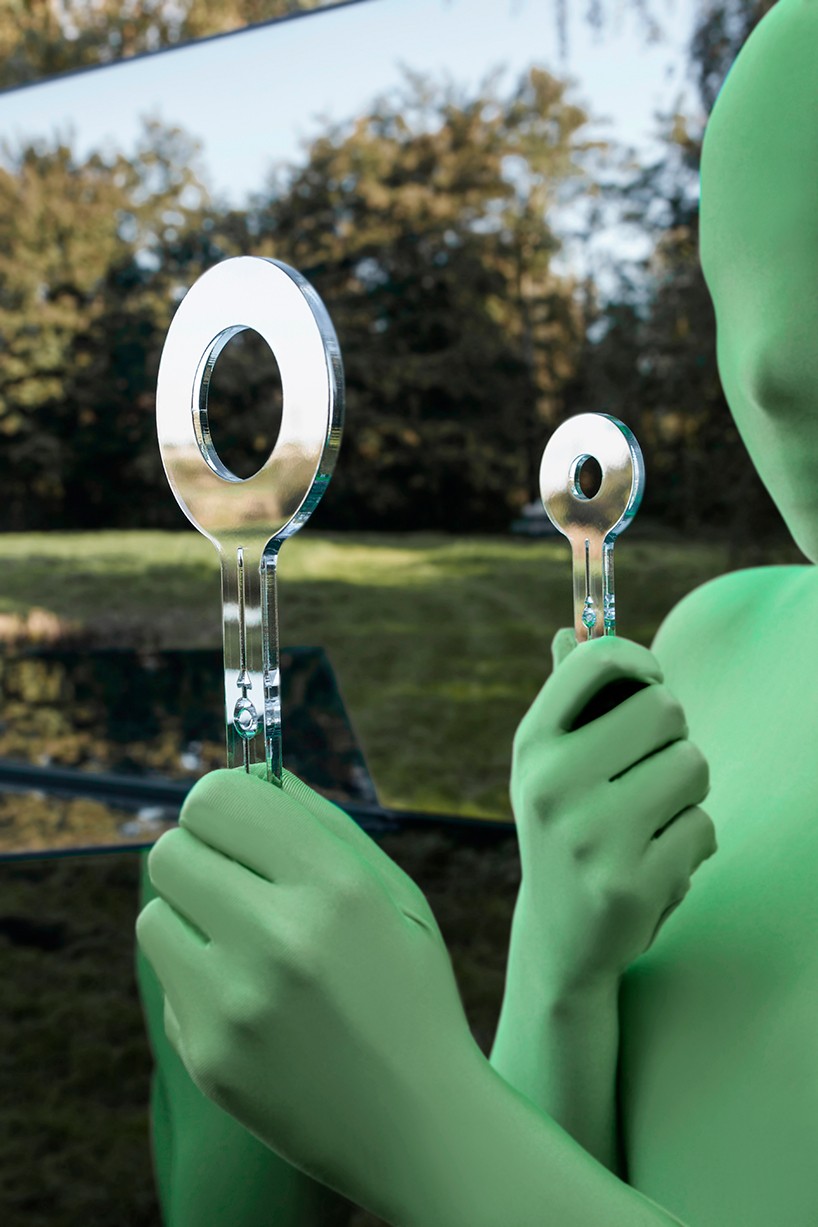 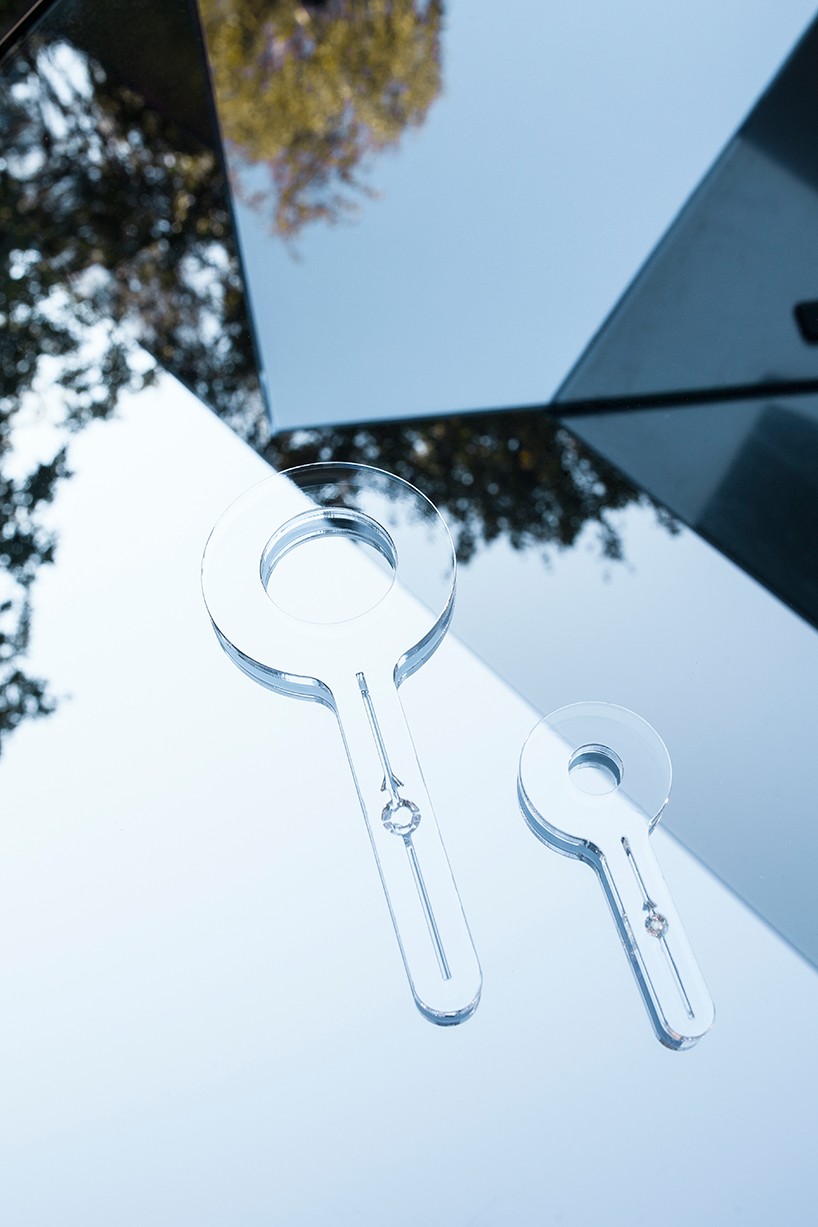 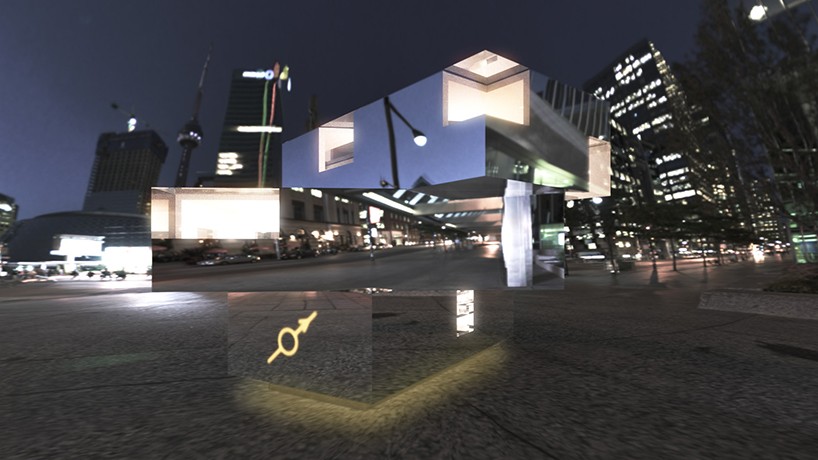 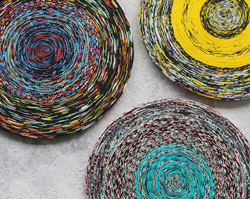 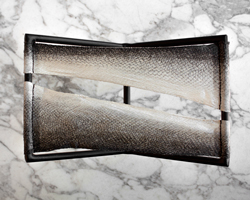 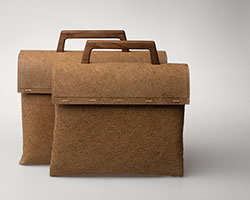 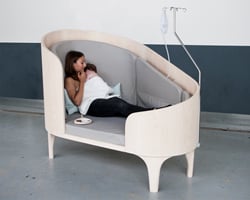