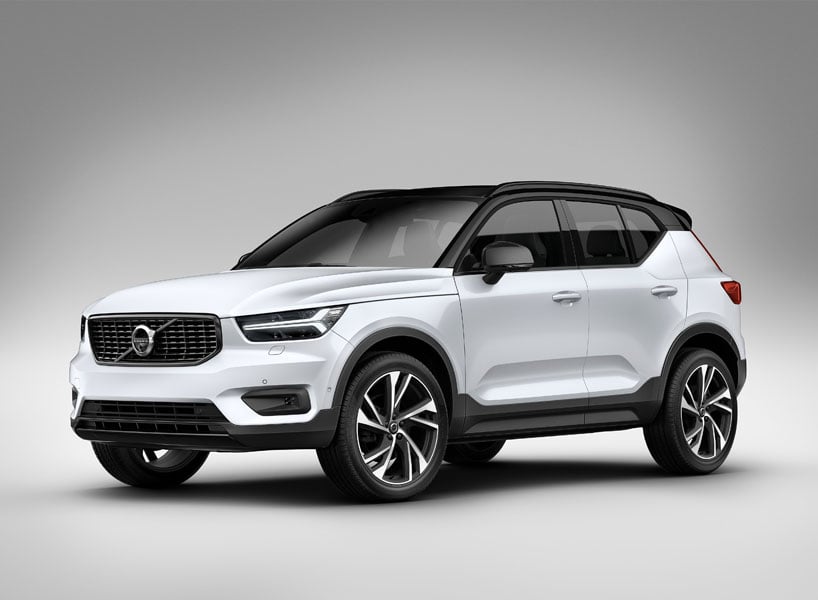 the volvo ‘XC40’ sets a new standard in its segment in terms of design, connectivity and safety technology. the compact SUV roll-out will soon extend to china, the world’s biggest car market, where the swedish-automaker is expecting similar strong interest. the SUV is the first model on a compact modular vehicle architecture (CMA), which will underpin all upcoming cars in the 40 series, including fully electrified vehicles. co-developed together with geely, CMA provides the company with the necessary economies of scale for this segment. 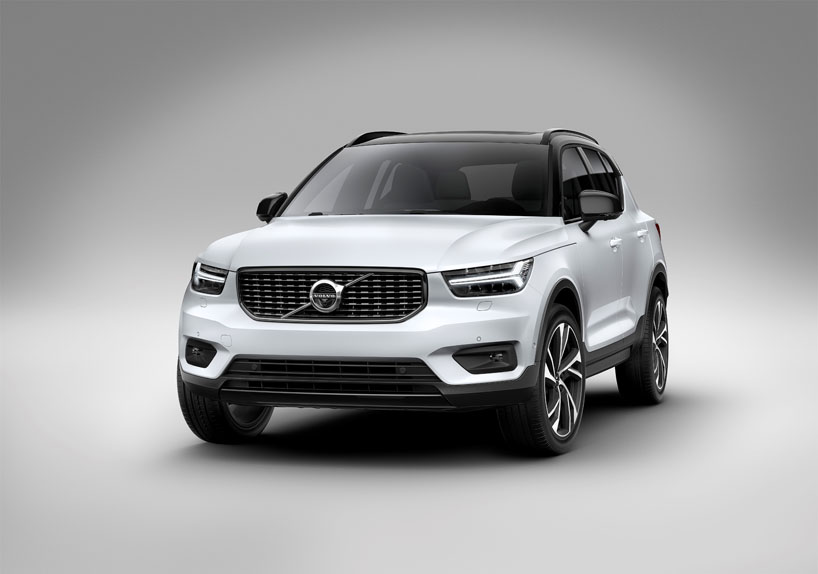 the ‘XC40’ is also the first volvo to come with a car-sharing feature, enabled via digital key technology and its connected services platform, ‘volvo on call’. owners can simply share their car with family and friends without having to hand over a physical key. safety and driver-assistance features on the ‘XC40’ include a pilot assist system, city safety, run-off road protection and mitigation, cross traffic alert with brake support, and the 360° camera that helps drivers manoeuvre their car into tight parking spaces. 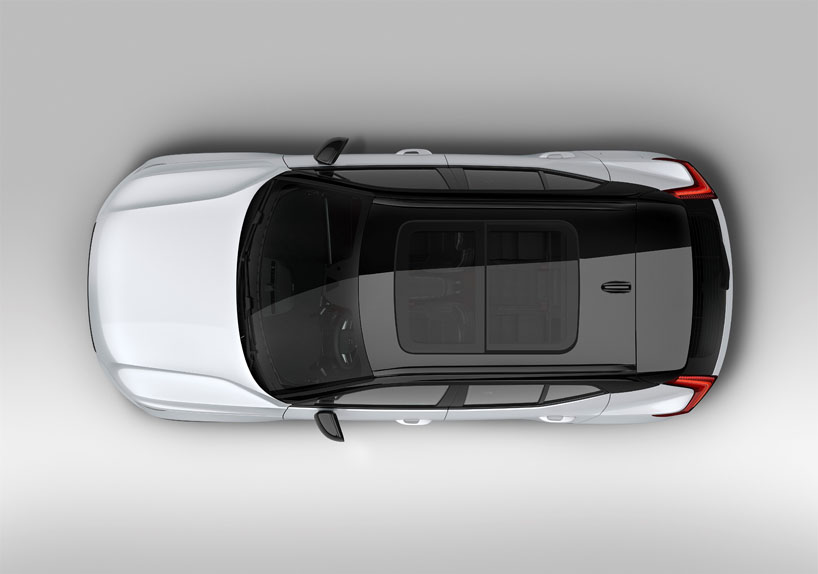 the ‘XC40’ also offers innovative interior design and storage ideas, with more functional storage space in the doors and under the seats, a special space for phones (including inductive charging), a foldout hook for small bags, plus a removable waste bin in the tunnel console. in 2017, the company announced its commitment to electrify all volvo cars launched from 2019. in line with this leadership position in electrification, a hybridised as well as a pure electric powertrain option for the ‘XC40’ will be added later. more details will be made available in due course. 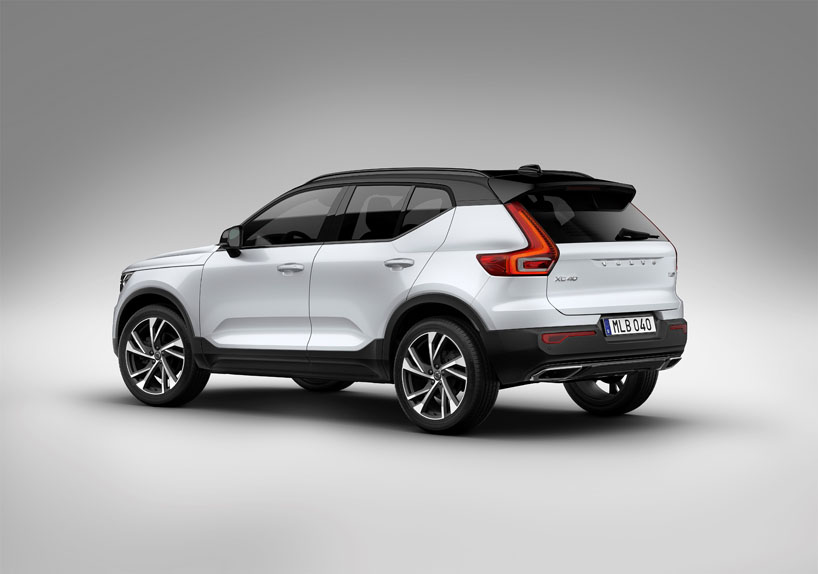 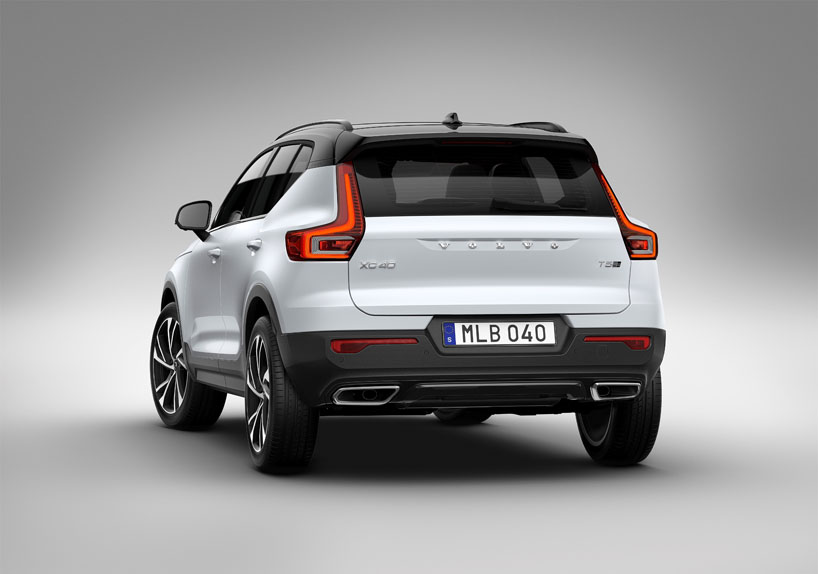 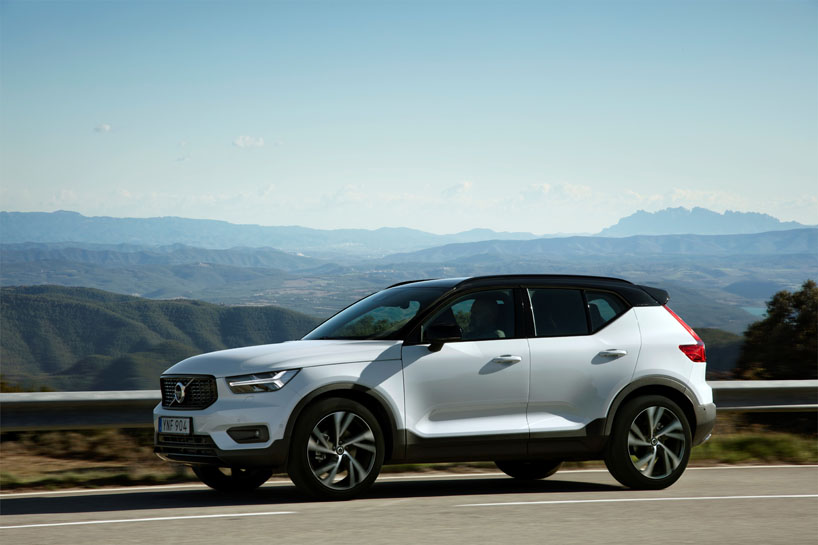 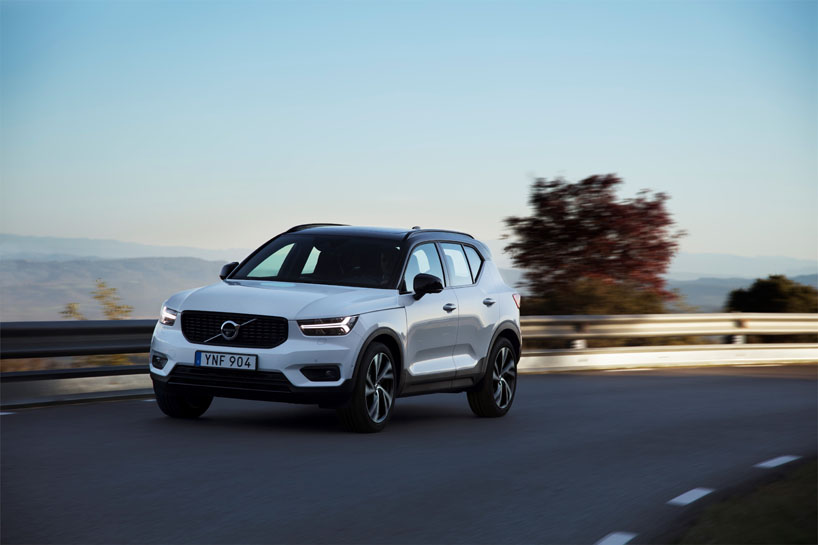 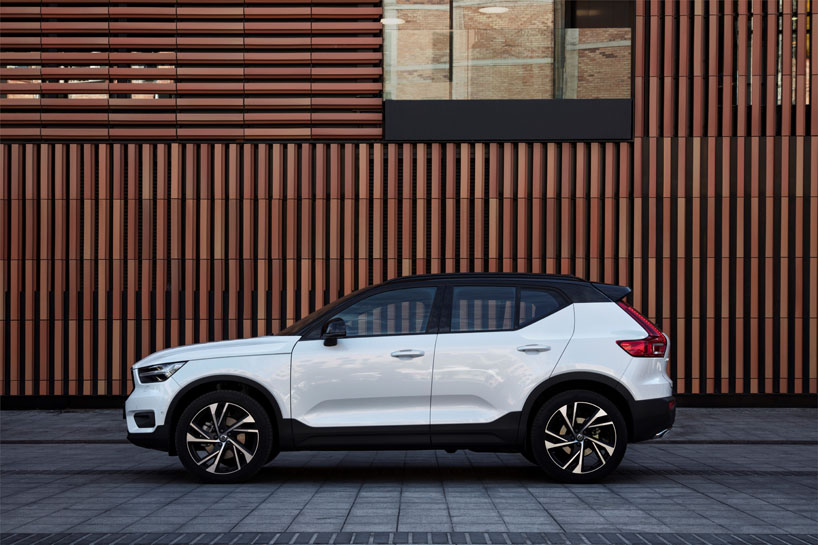 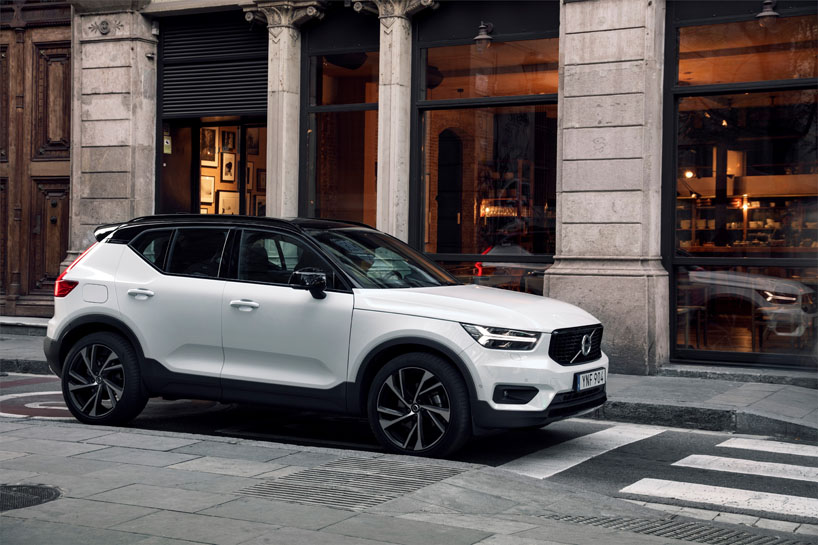