French mobility company H3 Dynamics suggests that installing hydrogen and smaller fuel cells in a series of so-called propulsion nacelles – the casing of a motor vehicle – under the wings of an aircraft or VTOLcan advance flying capabilities and the aviation industry.

The company made its first flight with the decentralized hydrogen concept in a small aircraft at an airfield near Paris earlier this year. According to the company, the 25-kilo test aircraft can reach a range of up to 900 km with liquid hydrogen or 350 km with compressed hydrogen.

From here, the company and Australian UAV producer Carbonix have partnered to produce the first Australian hydrogen-electric VTOL uncrewed aircraft system. Compared to batteries, hydrogen-electric systems can increase flight durations by several orders of magnitude, matching the scale of the Australian continent, and reduce carbon emissions during flights. 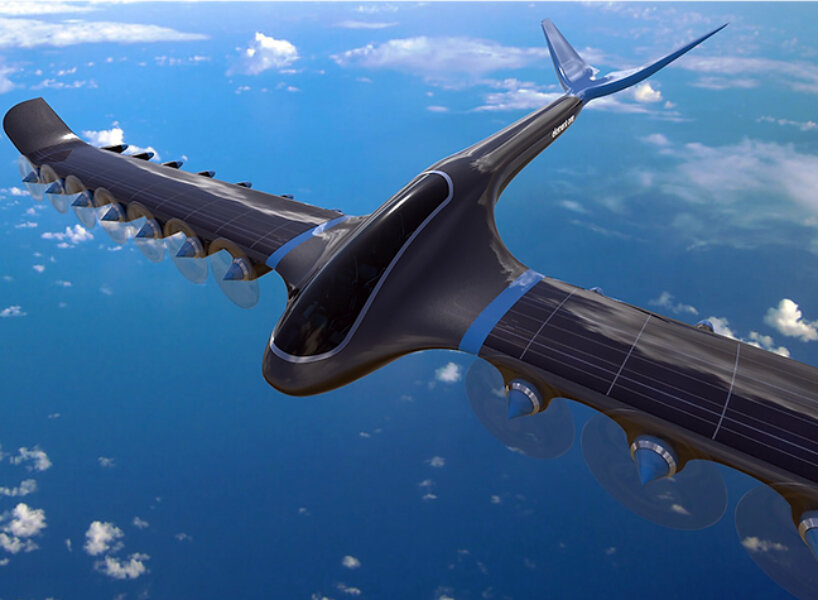 The special nacelle system frees up fuselage volume for aerial deliveries, opening up medical deliveries to remote communities in Australia. ‘Australia will most likely be the first to use commercial electric-powered drones that use hydrogen instead of batteries, in order to fly for many hours at a time and reach those remote locations, or survey much larger areas of land,’ says Taras Wankewycz, CEO of H3 Dynamics. 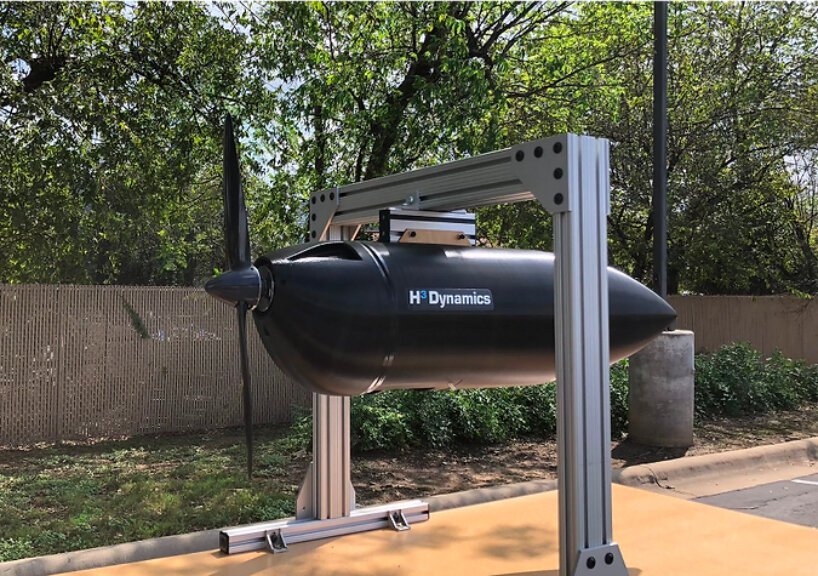 The collaboration comes through as the newly announced partnership between H3 Dynamics and Carbonix aligns with Australia’s  hydrogen and decarbonization plans. Carbonix is changing the engine of its aircraft and helicopters, as well as battery or combustion engine drones, into locally-produced hydrogen.

‘Creating intelligent long-range aerial systems enabling reliable and effective access to critical remote data while respecting the environment is key to us,’ says Philip Van der Burg, Carbonix CEO. ‘We will work with H3 Dynamics to complete the hydrogen value chain for several rapidly growing UAV segments, and to do it much more quickly – right here in Australia.’ 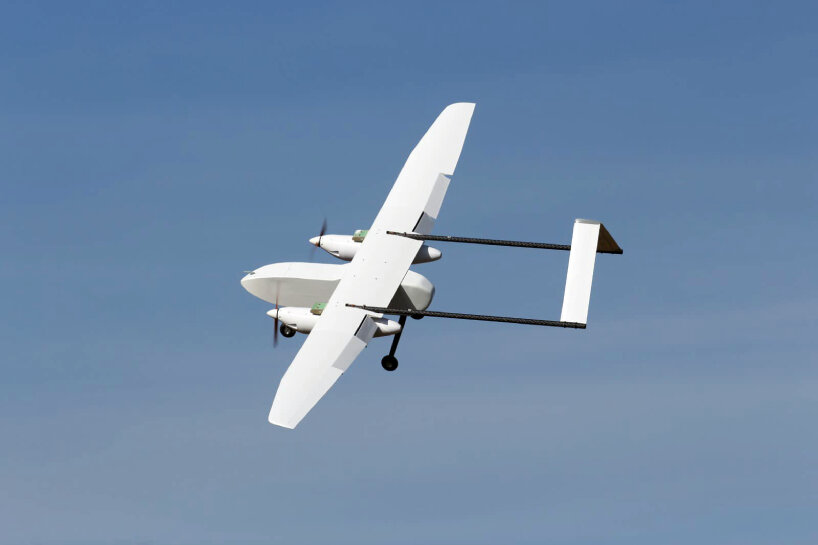 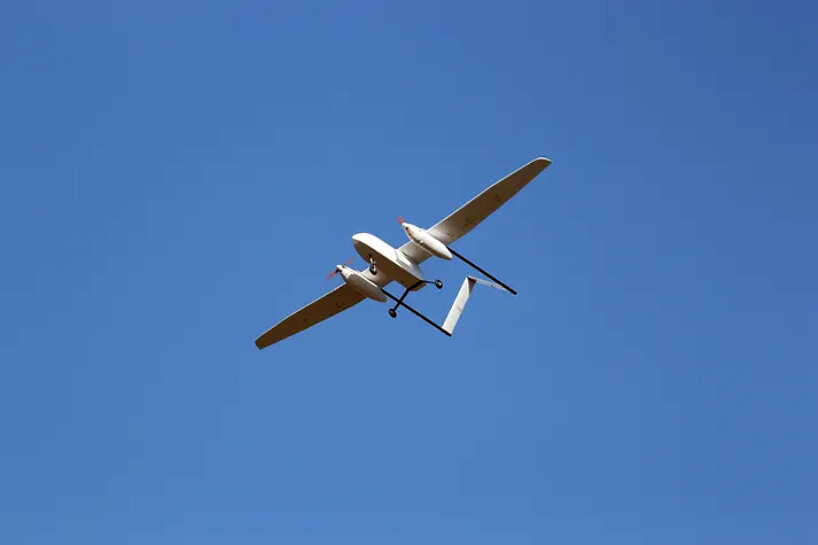 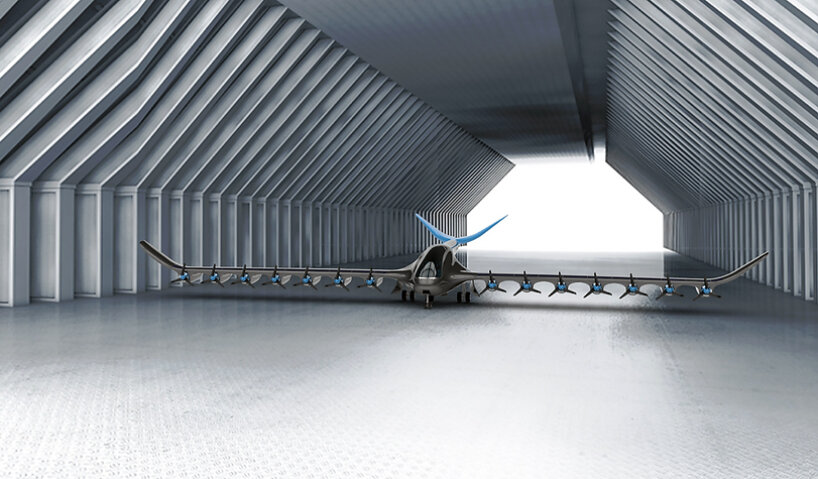 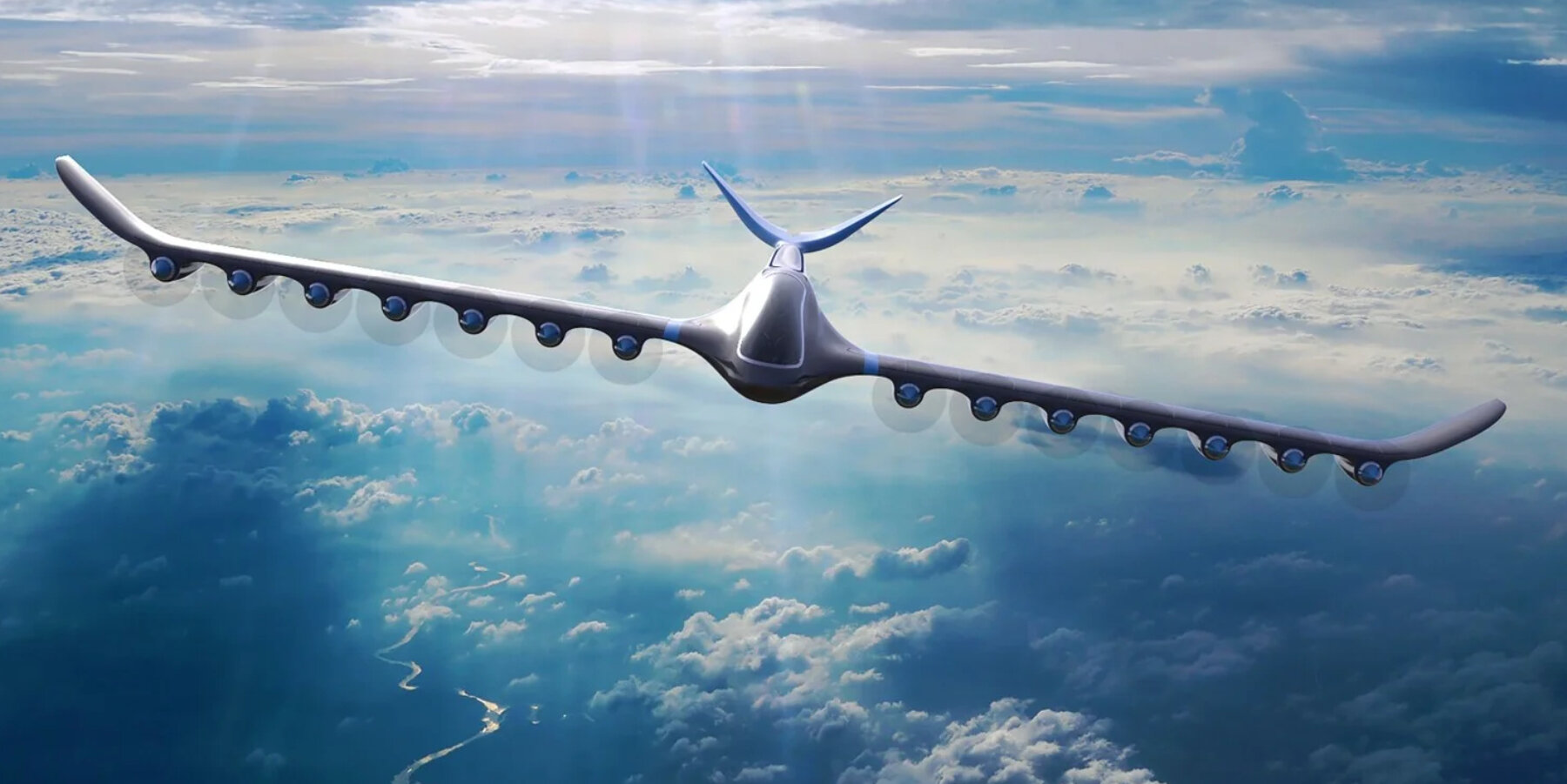