after a 203-day journey traversing 293 million miles, confirmation of the successful touchdown of NASA’s mars perseverance rover was announced in mission control at NASA’s jet propulsion laboratory in southern california on january 18, 2021 at 3:55pm EST. the perseverance rover mission marks an ambitious first step in the effort to collect mars samples and return them to earth. the space agency invited the world to watch it live, very much in line with our pandemic reality, in an event that has included the entry, descent, and landing on the red planet — its most dangerous landing yet. see the NASA team celebrate moments after the spacecraft successfully touched down on mars in the video below.

‘this landing is one of those pivotal moments for NASA, the united states, and space exploration globally – when we know we are on the cusp of discovery and sharpening our pencils, so to speak, to rewrite the textbooks,’ said acting NASA administrator steve jurczyk. ‘the mars 2020 perseverance mission embodies our nation’s spirit of persevering even in the most challenging of situations, inspiring, and advancing science and exploration. the mission itself personifies the human ideal of persevering toward the future and will help us prepare for human exploration of the red planet in the 2030s.’ 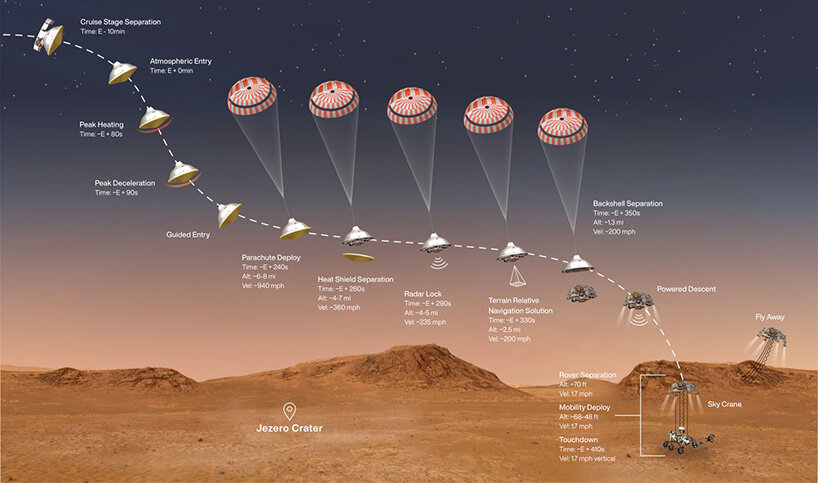 during landing, the rover plunged through the martian atmosphere at more than 12,000 mph (about 20,000 kph). a parachute and powered descent slowed the rover down to about 2 mph (3 kph). during what is known as the ‘sky crane maneuver’, the descent stage lowered the rover on three cables to land softly on six wheels at jezero crater. perseverance is also carrying a technology experiment – the ingenuity mars helicopter – that will attempt the first powered, controlled flight on another planet. 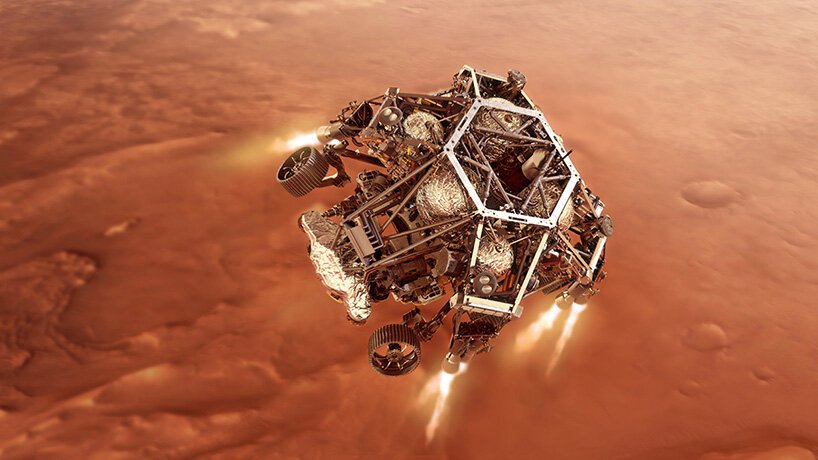 ‘because of today’s exciting events, the first pristine samples from carefully documented locations on another planet are another step closer to being returned to earth,’ said thomas zurbuchen, associate administrator for science at NASA. ‘perseverance is the first step in bringing back rock and regolith from mars. we don’t know what these pristine samples from mars will tell us. but what they could tell us is monumental – including that life might have once existed beyond earth.’ 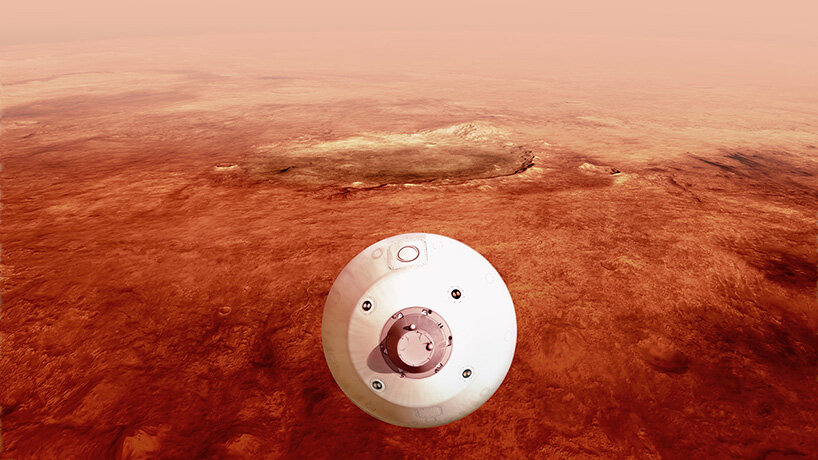 NASA’s perseverance mission is all about searching for signs of ancient life in mars. previous missions have discovered evidence that the red planet once hosted running water before becoming a frozen desert. the mission will employ cutting-edge technologies that include a helicopter named ingenuity, the first aircraft to attempt powered, controlled flight from another planet. collecting important data as well as carrying instruments and technology that will help pave the way for future human missions to the moon and mars are also on the table. 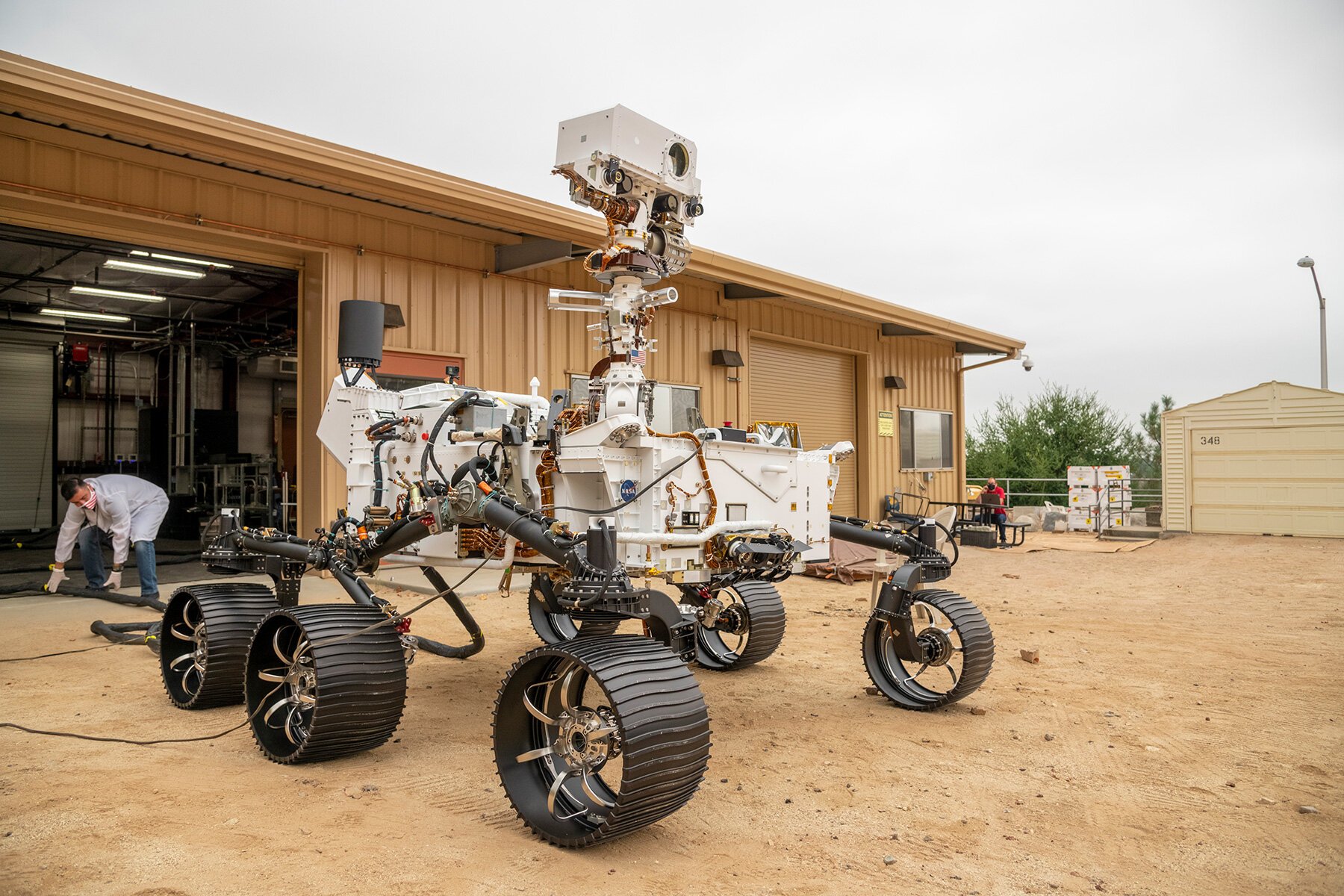 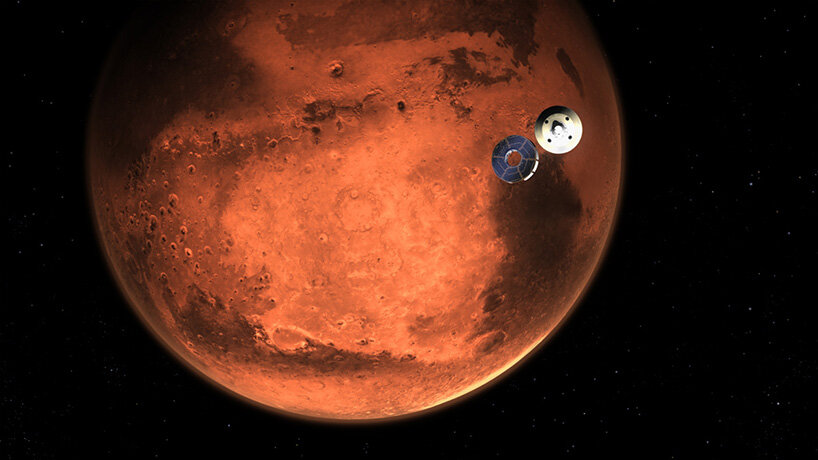