converging between wearable technology and machine translation, waverly labs is developing a smart earpiece language translator called ‘pilot’. adapting the latest in speech recognition, computing translations and wearable design to allow users to converse without language barriers. while other companies obsess over fitness tracking and audio enhancing, the startup is committed to helping people communicate in their native vocabulary.

founder andrew ochoa began the project on the basic premise for the need to help communicate with his french girlfriend. but being lost in translation happens to everyone while traveling, so the ‘pilot’ includes a second earpiece to connect to the mobile app, which toggles between languages. the wearable tech will initially support latin, french and germanic languages, followed by other world languages, including slavic, hindi and east asian. weaverly labs is taking pre-orders via indiegogo in spring 2016 with plans to ship to customers by 2017. 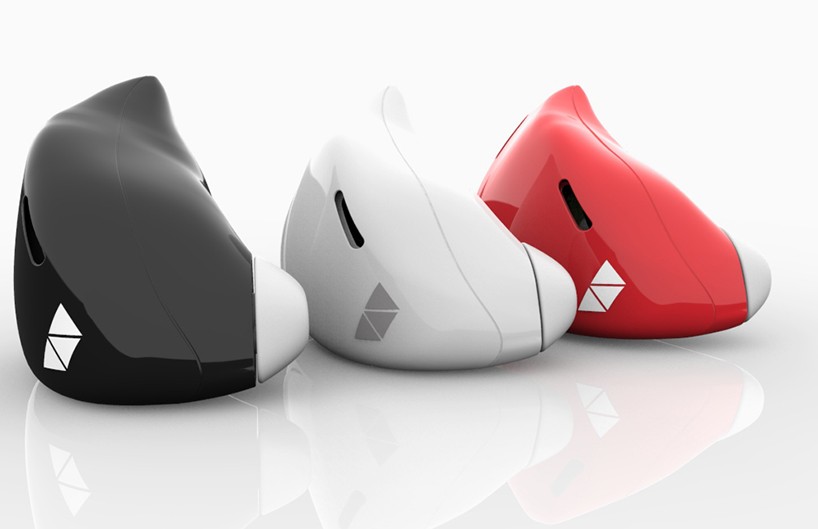 the earpieces will come in three colors 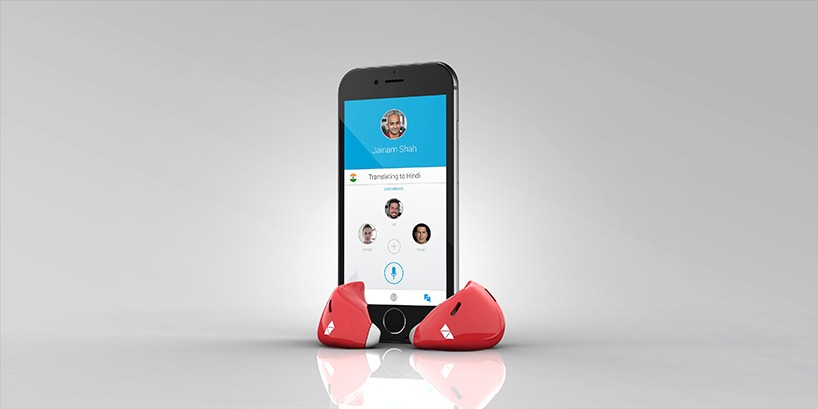