to develop a contemporary design aesthetic that would sit harmoniously in the city and appease the opposition, london-based studio pearsonlloyd looked to the geometric forms of the city’s predominantly 18th century architecture; particularly its grid of broad streets and renowned palladian buildings, squares and crescents. developed as part of a movement entitled ‘creating the canvas for public life in bath’, the project draws from bath’s status as a model city of the age of enlightenment, and the scientific instruments associated with this period. the findings from the research was translated into a circular, vitreous enamel map, referencing the compass, lens and sundial. the circular shape proved a convenient form – the city sits in a bowl in the landscape, where the avon valley widens out, encircled by hills. 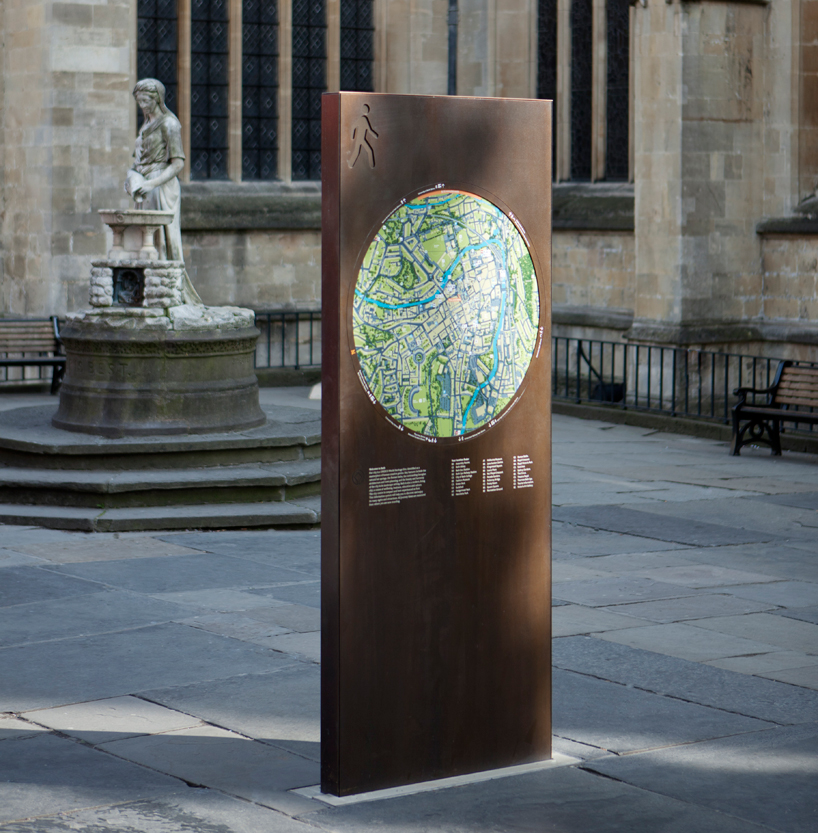 the circular map is set within a rectangular, bronze, monolith. this bold, geometric aesthetic is shared by the studio’s bus shelters, composed of a series of bronze blocks. collectively the products have a powerful, modern presence in bath’s streetscape, all the while referencing the typology of the surrounding 18th century architecture. collaborating with cityID and FWdesign, pearsonlloyd developed way-finding graphics that successfully merge pedestrian and transport routes; congestion at key stations is eased by encouraging movement between transport hubs and delivering whole journey times. 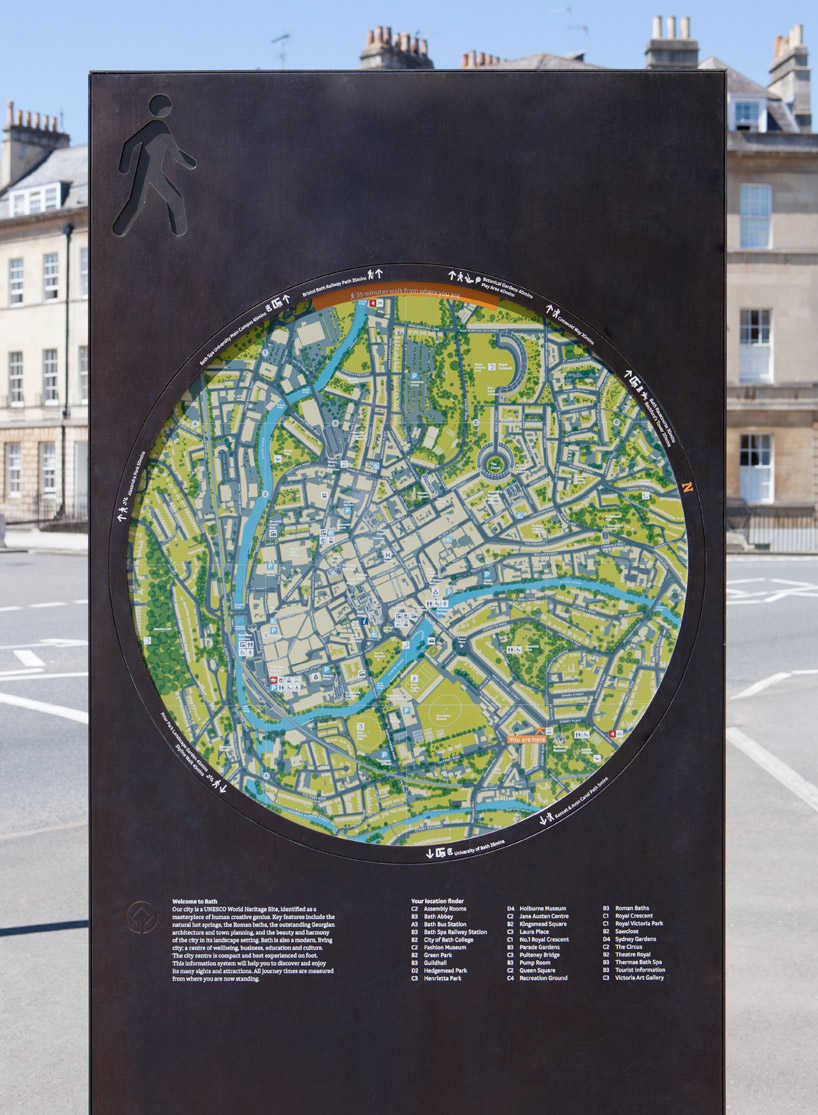 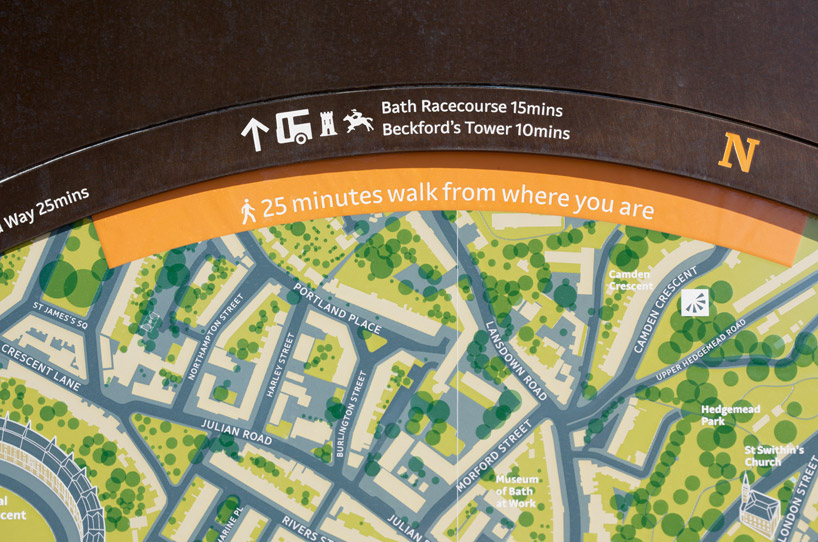 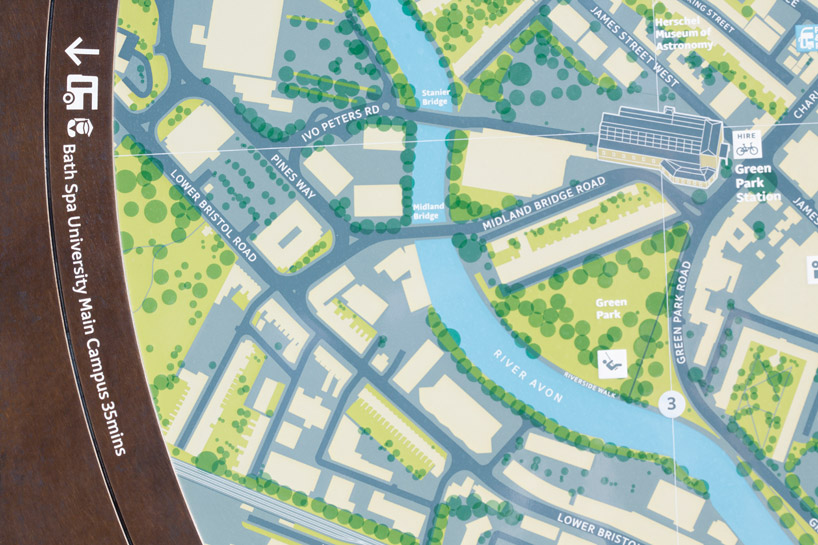 the city sits in a bowl in the landscape, where the avon valley widens out, encircled by hills 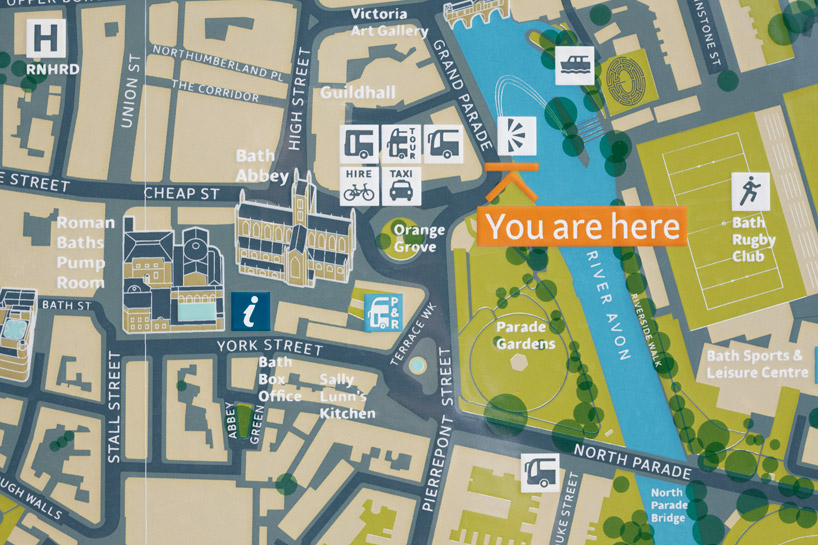 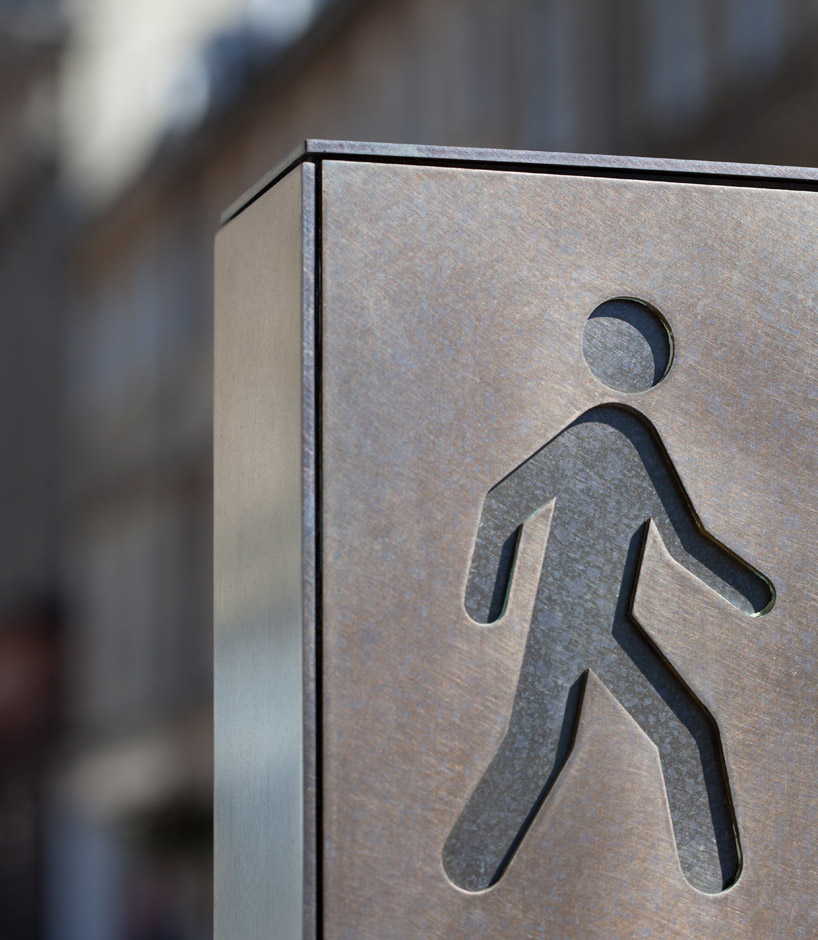 in addition, to the wayfinding system, a series of benches, bins, bollards, water fountains, street trading units and bike stands will be produced in bronze to complements bath’s local stone and slate roof tops. 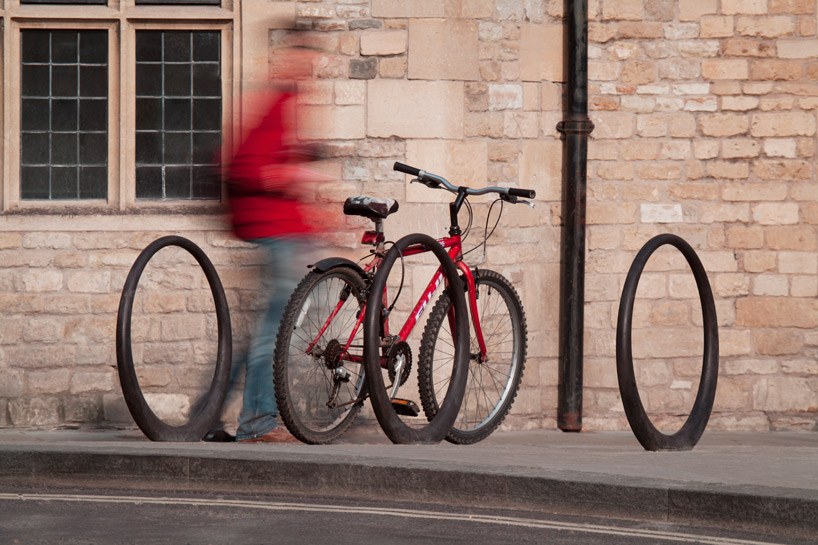 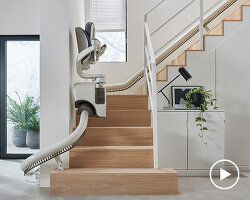 Apr 14, 2021
flow x by pearsonlloyd is a stairlift with aesthetics + user experience at the forefront 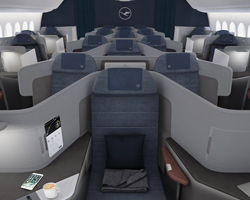 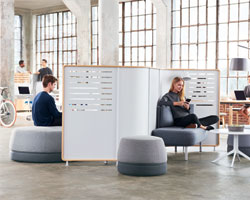 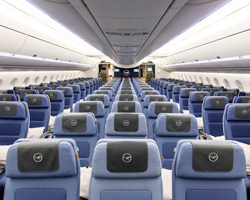 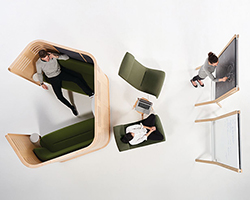