more than just a toy, we blimp is a crowd controlled flying airship that places the user inside the blimp through a remote camera. users are placed in front of a display that is connected to the blimp’s video camera and control the flying motion with a remote control. the project was created by students brian quan, andrew thong, nathan waddington and anna wu to explore the concept of crowd collaboration in the form of navigation controls. the participants see what the blimp is doing in a large-scale display, while the blimp embodies what the participants do through the controls. this project is an example of embodied interaction, playing with scale and social interaction. 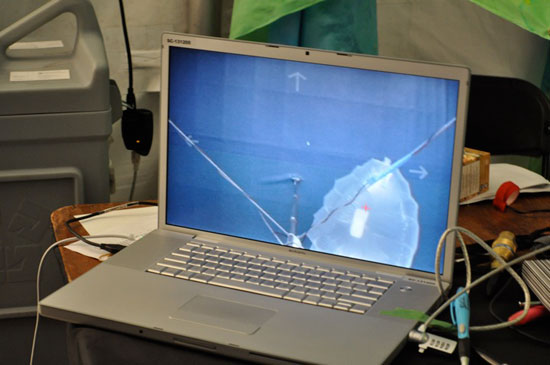 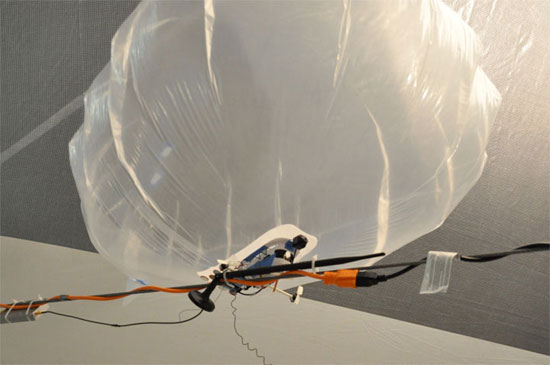