making a 2 AM food dash is no one’s proudest moment, and thanks to wheely’s new 24-hour, unmanned convenience store, you can grab a midnight bite without anyone being around to witness it. the swedish startup is opening up a 24⁄7⁄365 food shop, that operates via an app with no need for employees to man the decks. perfectly apt for those who get the midnight munchies, wheelys247 will allow customers to buy grocery items like chocolates, cigarettes or potato chips at any time of day or night. unlike seattle’s amazon go which still has staff making meals for customers, wheely’s store will be completely void of human employees. 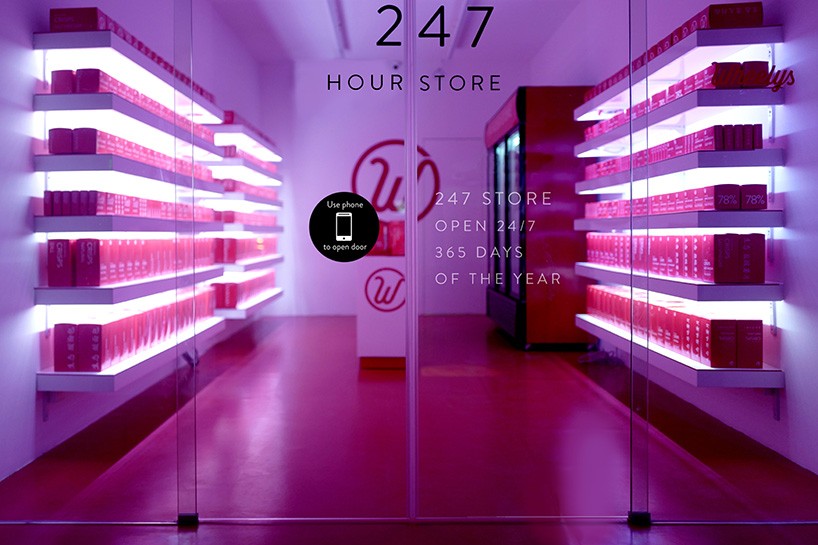 the 24/7 store will be completely void of employees

wheelys, who first made waves in the food industry with their bike cafés, aim to make the shopping experience more innovative, opening up the possibility of opening a store to entrepreneurs all around the world. to deter thieves, every shopper will require the wheelys app installed on their phone and linked up to a credit card in order to enter the store. on stepping through the doors, the shop’s AI will recognize the customer, greeting each person individually. customers will use the app to scan and purchase items, with video cameras around the store keeping a vigilant eye on what is going on inside. the store will not require any man power to serve customers, and just as their bike cafés used an app to track when stocks were getting low, the stores will work on the same basis. 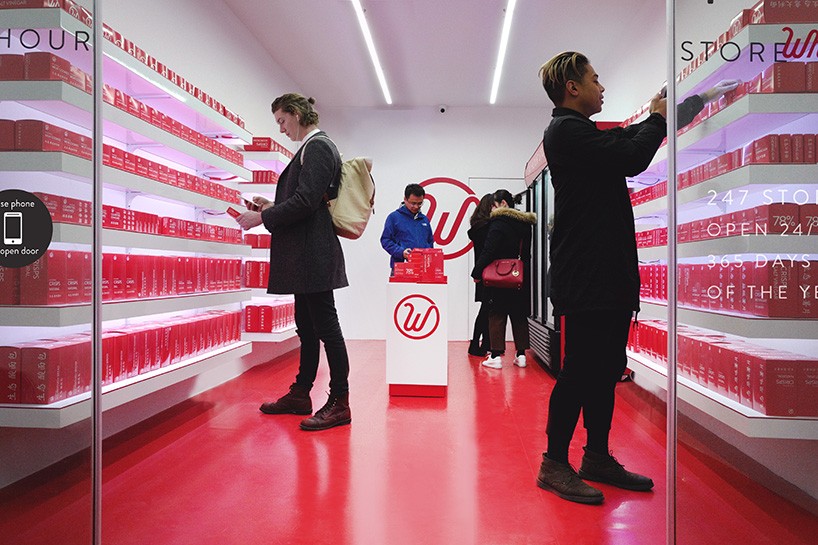 on entering, the store’s AI will greet each customer individually

wheelys first tested their unmanned store concept in viken, a small town in sweden, where its purpose focused more on providing a 24-hour service when other nearby shops were a 20-minute drive away. with the shanghai opening, the startup look to test the setup in a crowded city environment. just like their bicycle cafés, wheelys wants to licence the stores to entrepreneurs around the world, preventing the ‘smart shop’ revolution from being confined just to big cities and international businesses who can afford to trial the technology. the project also builds on their existing bike café phenomenon in enabling mobile purchases at any of its 250 independently owned stations. 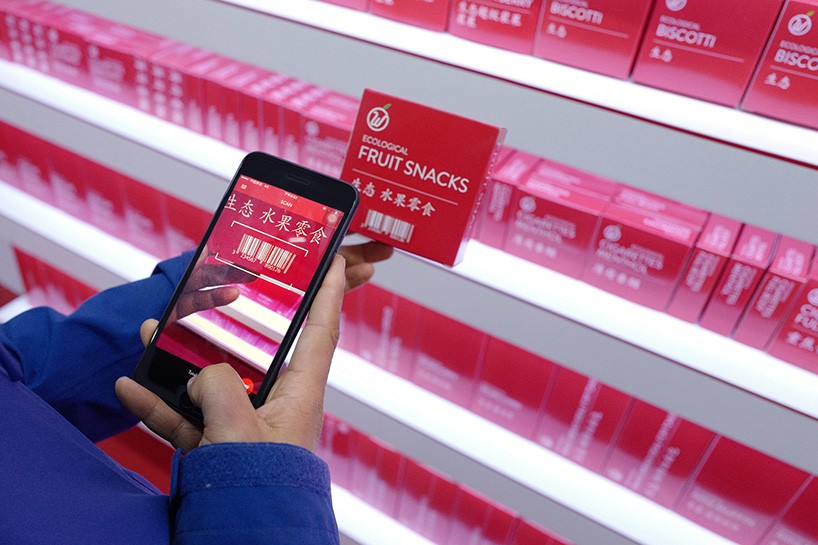 customers will scan barcodes via an app, linked up to their credit card

back in 2014, wheelys launched their first organic bicycle café prototype, which could be purchased for just $3000. the bikes have since popped up in over 45 countries around the world, and acted as a way of allowing anyone to start their own eco-friendly catering business. the bike cafés are powered by a pedal-assisted electric motor, and each comes with two solar-powered burners. in the same way that wheelys bikes made catering accessible to entrepreneurs worldwide, the startup again want to shake up the system with their AI powered shops, which could equally replace local convenience stores as in big cities. 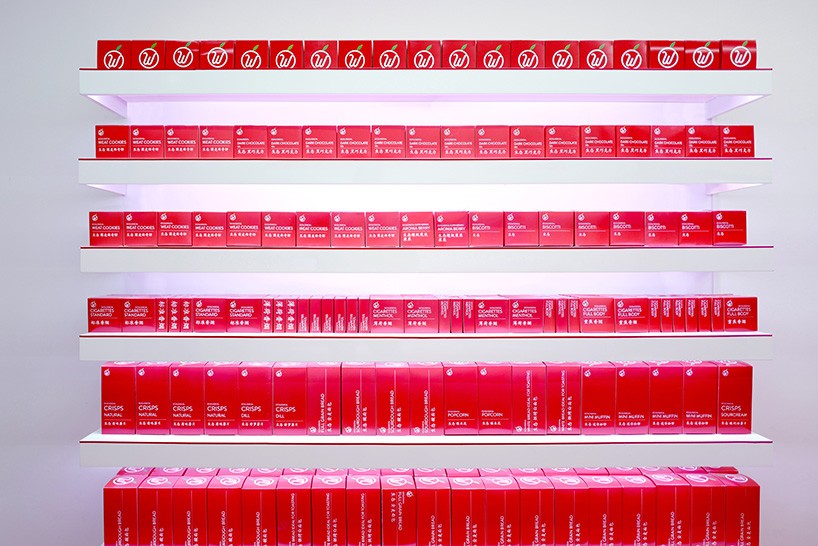 the smart convenience store will sell groceries like chocolate and cigarettes 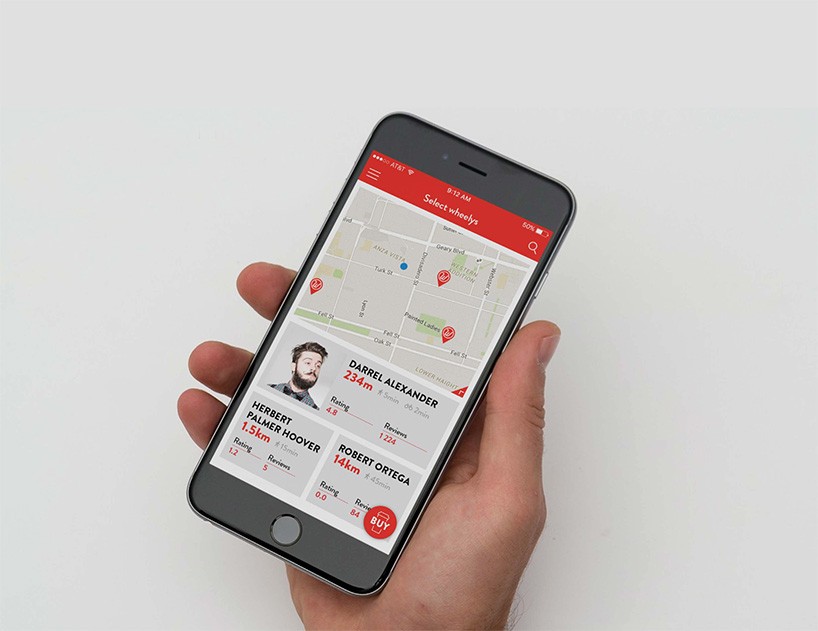 the wheelys bike can come with a variety of different modules, such as coffee or icecream 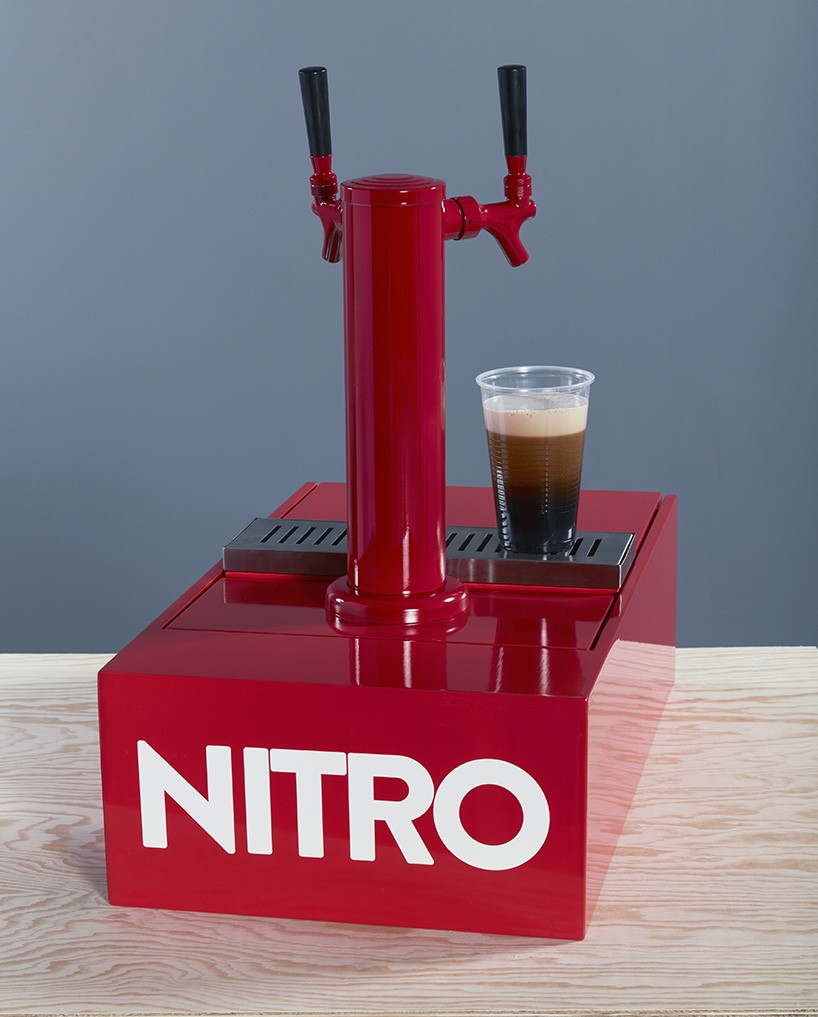 the wheelys coffee module lets anyone own a café 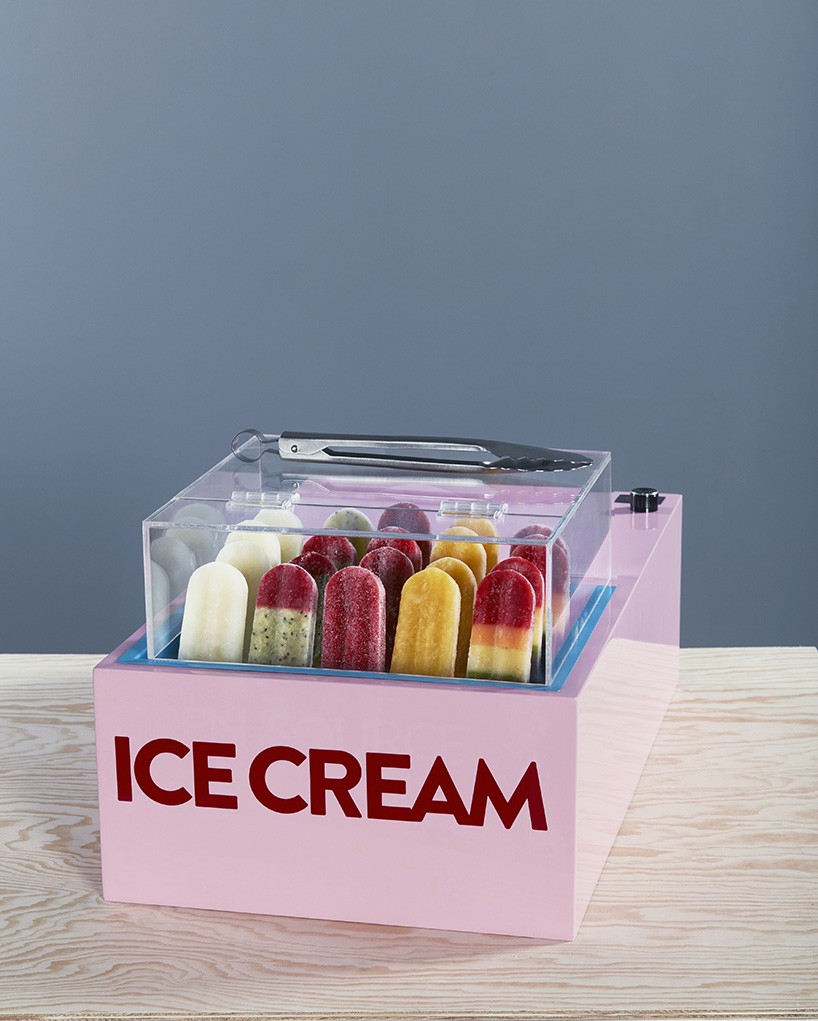 an ice-cream module is amongst the bike café’s options