wiiwaa is a new interactive video game which uses a small stuffed animal as the game’s controller. the game is design by zoink games exclusively for the nintendo wii. the game utilizes the wii’s motion-sensing controller implanted inside a stuffed puppet of the game’s main character. the user shakes and bounces the puppet around, as the on-screen version mimics the same actions. the puppet can be thrown, slingshot and moved in a variety of other ways all of which are acted out on screen. this idea is ideal for children, giving them a way to connect the game to reality and also encouraging more physical activity than simply thumb movements. 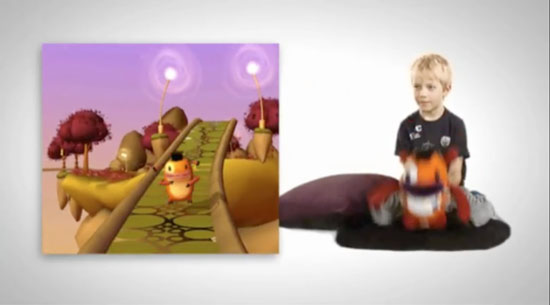 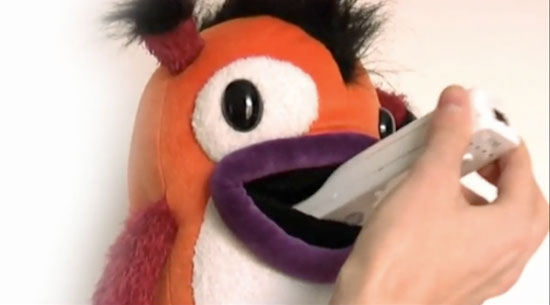 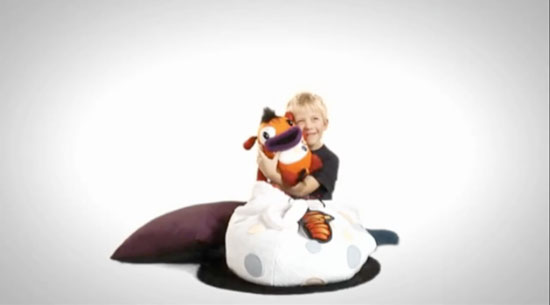 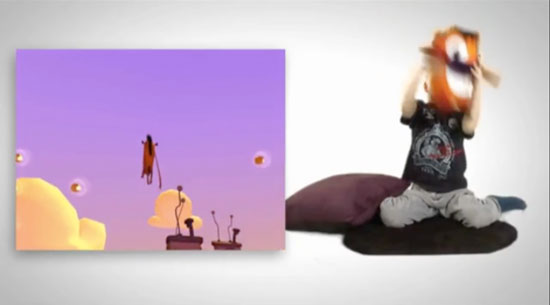