the ‘windows phone 8’ by microsoft

the ‘windows phone 8’ by microsoft has just been announced, providing an integrated system that focuses on an enhanced user interface and core integration with the windows 8 operating system and the company’s new ‘wallet’ mobile payment service.

for software, the device features native code sharing with the upcoming windows 8 operating system. it is also integrated with microsoft’s just-announced ‘wallet’ NFC mobile payments system, which also stores cards and coupons. maps on the phone are powered by nokia, offering the ability to work offline. 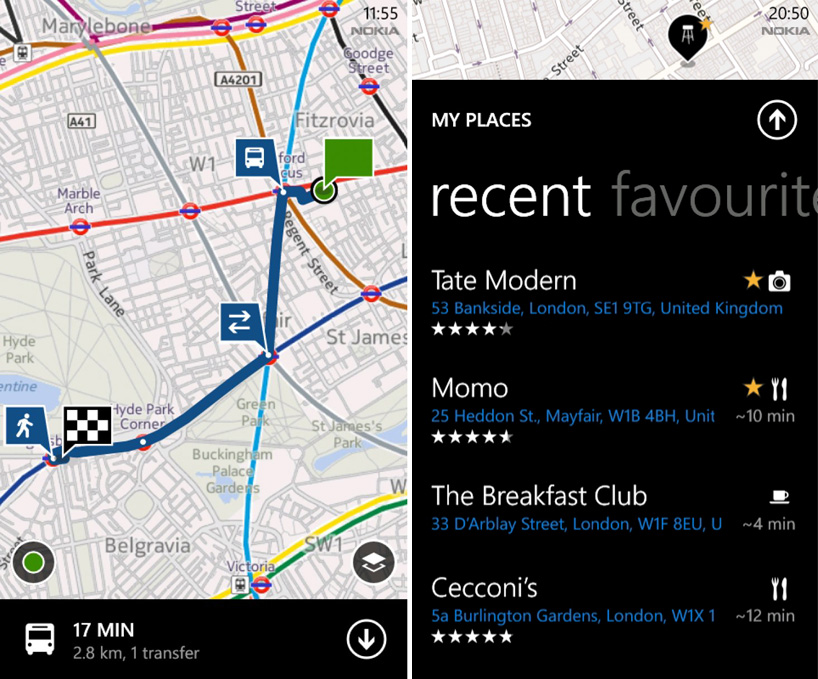 the system builds in nokia maps for navigation

the ‘windows 8 phone’ supports dual and quad -core processors, designed with the capacity to integrate with processors of up to 64-core. SD card slot support will facilitate the transfer and storage of media in upcoming phones that utilize ‘windows 8’; and screen resolution support will enable the production of hardware with WVGA, WXVGA, and true 720p screens. 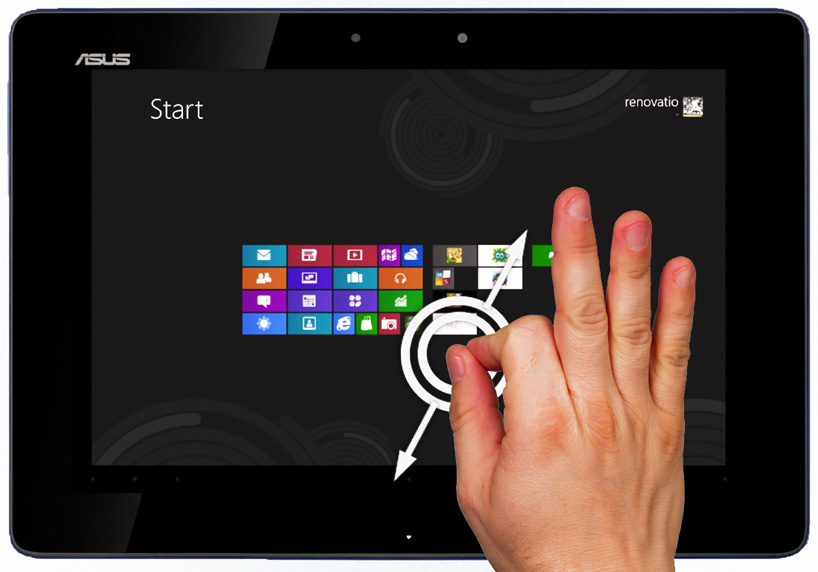