convert your screens into an a cappella performer

We’re all too familiar with the babysitting screen, but a website serenading your child to sleep – isn’t that just a little bit creepy? Designer-musician Woody Veneman begs to differ. His latest project, ‘The Singing Website’, launching on 31 May 2022, is the world’s first online platform to personally interpret your favorite songs with heartfelt authenticity. For only one euro a tune, it’ll turn your screen into an a cappella performer that renders classics from Madonna to Bob Dylan. 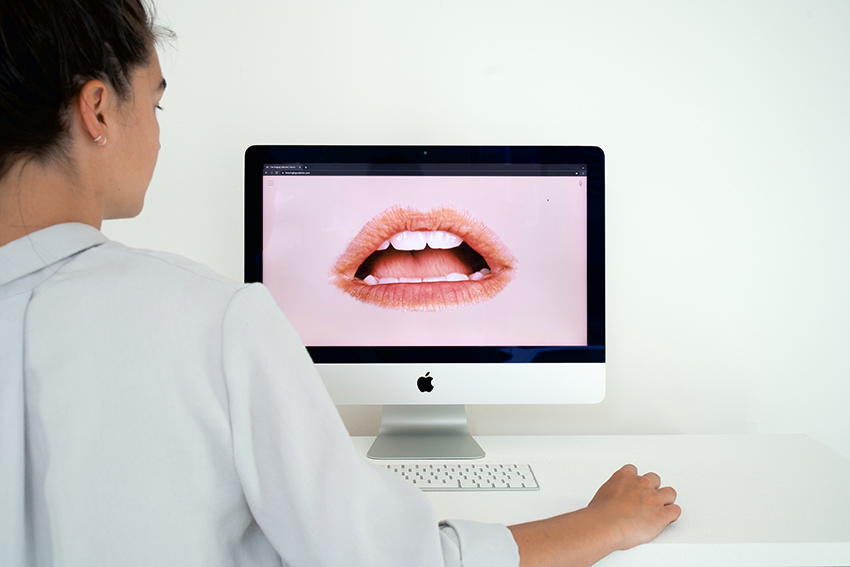 To Veneman (see more here), ‘The Singing Website’ is a logical consequence of previous pioneering works that efface the borders between objects and persons. He devised ‘The Singing Chair’ with designer Lucas Maassen, which won over audiences from Eindhoven to New York, followed by the equally captivating ‘Singing Building’. Veneman himself transformed into ‘The Human Jukebox’, playing some hundred songs on request from a booth the size of an XXL Wurlitzer. And now, in this project, the artist recedes even further to merge completely with the machine. 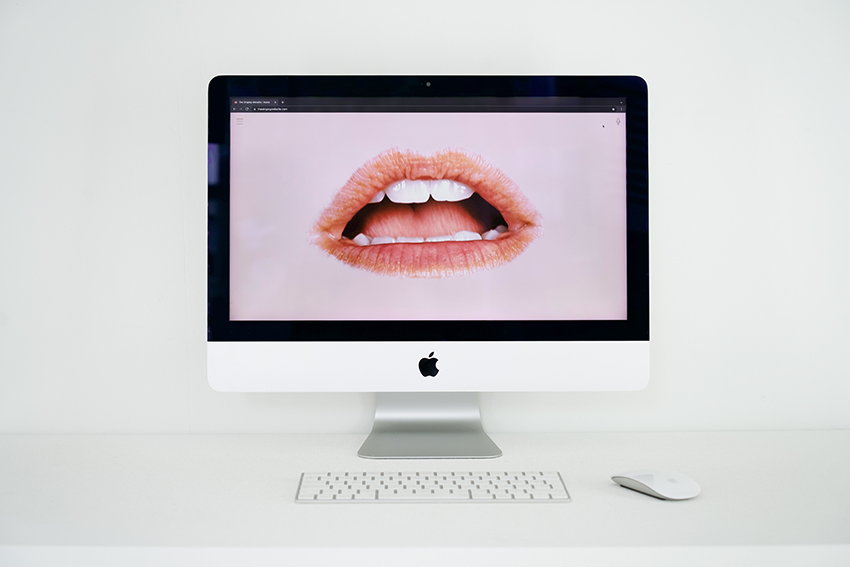 ‘Each song the website sings is carefully chosen for its lyrics or historical significance. Take ‘Daisy Bell (Bicycle Built for Two)’, which became the first song in 1961 ever to be performed by a computer. Or the mixed signals of intimate unavailability of Beyonce’s ‘Video Phone’: ‘If you want me, you can watch me on your video phone’. Meanwhile, Woody Guthrie’s ‘Mail Myself to You’ is a beautiful reminder that the desire to overcome physical distance through a mediated message predates WhatsApp by a few thousand years,’ comments Veneman. 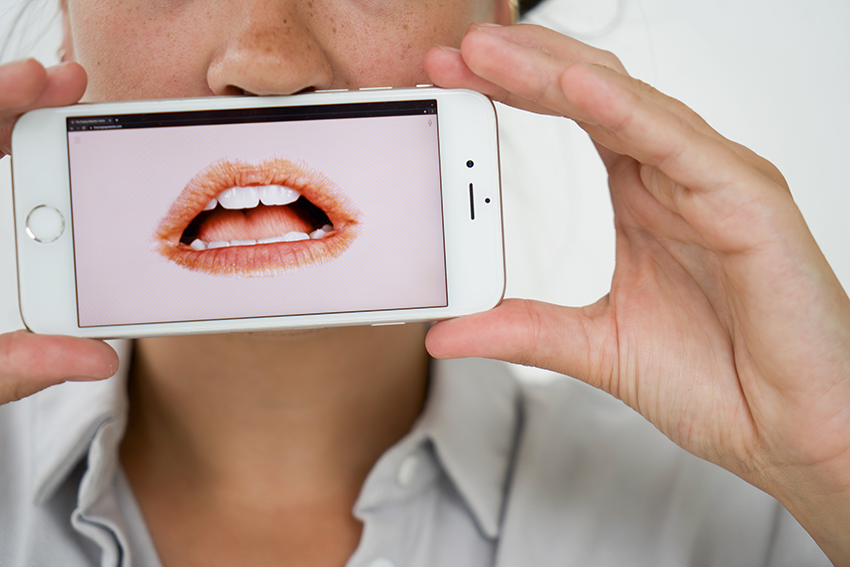 ‘The Singing Website’ hits the screen on May 31, 2022, during a launching party at De Effenaar, Eindhoven (tickets on invitation only). You can request your favorite songs from midnight for €1 using the online payment platform Stripe. You can find out more about the project repertoire here! 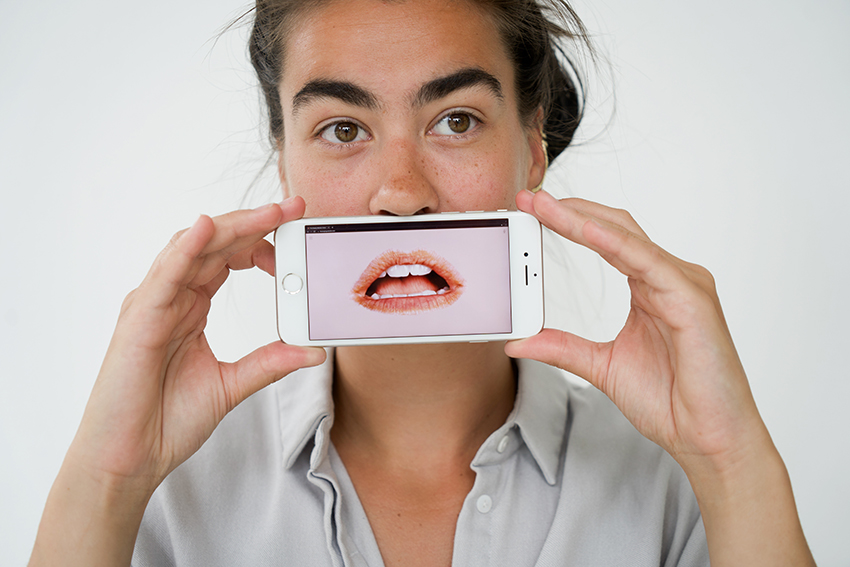 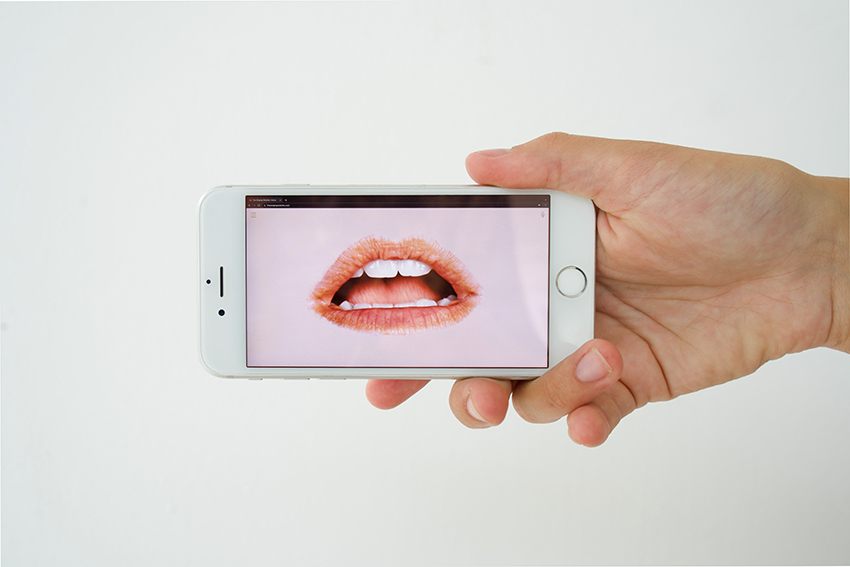 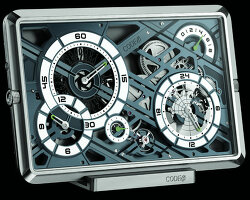 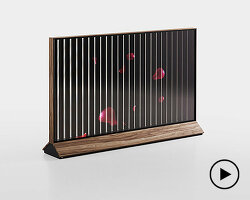