having been online since 1999, designboom has watched the internet mature over the years. from tirelessly long loading times to reach pages with tiny images and barely any text (accessible only via modem), to a time where access to the internet is being considered as a human right. it has given a voice to marginalised groups around the world, making a monumental impact on communication and the distribution of information. but 30 years after inventing the world wide web, its inventor sir tim berners-lee has written an open letter calling on the public and politicians to ‘come together’ to end its misuse.

celebrated in today’s google doodle, berners-lee first proposed the web as an information management system in 1989, while he was working for the european organisation for nuclear research (CERN). three decades later, around half of the world’s population is now online and with fears over child-proofing the web, data breaches, and privacy of information, online connectivity is coming under scrutiny. 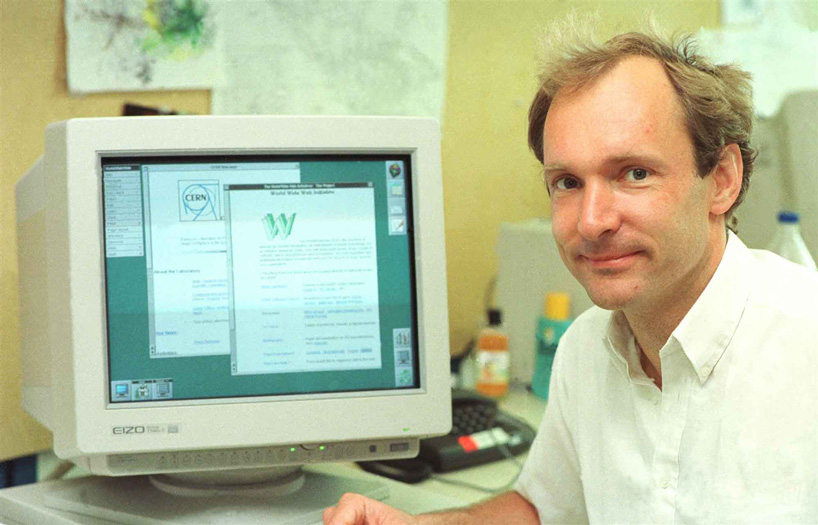 images courtesy of the web foundation

in his open letter, sir tim said the internet had created opportunities for good but had also become a space used by ‘scammers’ and ‘given a voice to those who spread hatred, and made all kinds of crime easier to commit’. he outlines three sources of dysfunction – ‘deliberate, malicious intent, such as state-sponsored hacking and attacks, criminal behaviour, and online harassment’; ‘system design’ which has created ‘perverse incentives where user value is sacrificed, such as ad-based revenue models that commercially reward clickbait’; and the ‘viral spread of misinformation’. he also calls attention to the ‘unintended negative consequences’ of the web, which he said had led to ‘the outraged and polarised tone and quality of online discourse’.

the letter reads: ‘while the first category is impossible to eradicate completely, we can create both laws and code to minimize this behaviour, just as we have always done offline. the second category requires us to redesign systems in a way that change incentives. and the final category calls for research to understand existing systems and model possible new ones or tweak those we already have‘

he doesn’t blame any single government or social network but calls on politicians and a wider society to come together and build a better web. ‘simplistic narratives risk exhausting our energy as we chase the symptoms of these problems instead of focusing on their root causes. to get this right, we will need to come together as a global web community.’ 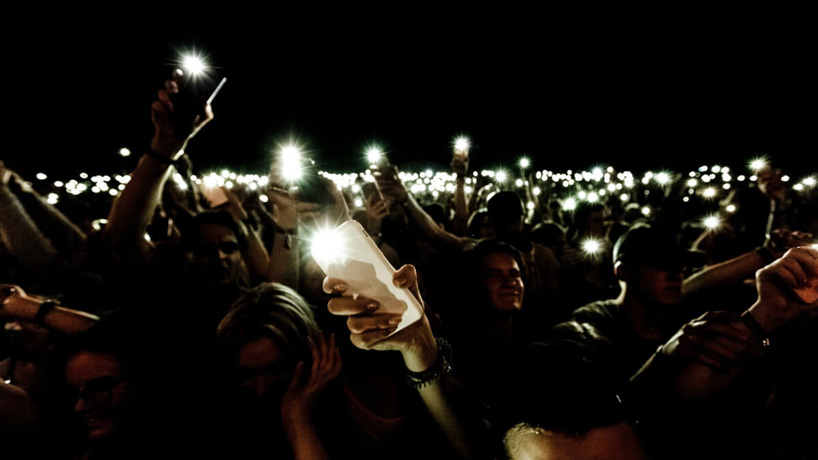 ‘governments must translate laws and regulations for the digital age. they must ensure markets remain competitive, innovative and open. and they have a responsibility to protect people’s rights and freedoms online. we need open web champions within government — civil servants and elected officials who will take action when private sector interests threaten the public good and who will stand up to protect the open web.‘

regulation of online spaces is the topic of global debates with the uk government expected to publish a white paper on the issue in the near future. the world wide web foundation is currently developing what it calls a contract for the web, which aims to ensure access to the internet is recognised as a human right and is built for the public good. sir tim has said the foundation is working with governments and other organisations on building the contract which he says should not be a ‘list of quick fixes’. 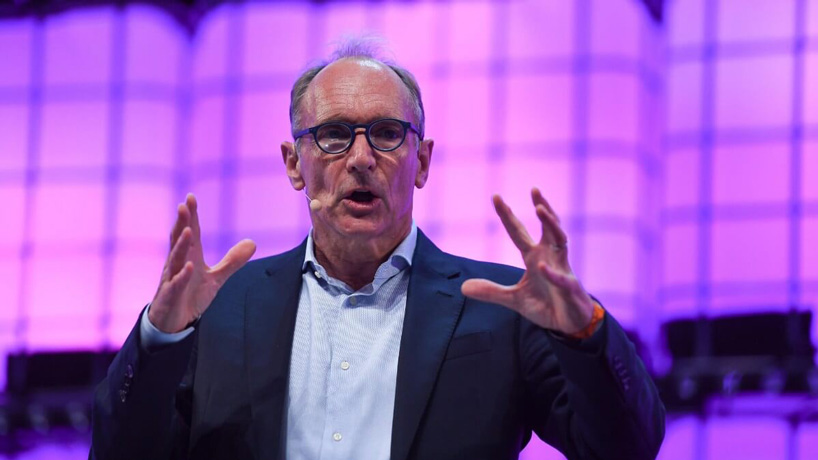 ‘companies must do more to ensure their pursuit of short-term profit is not at the expense of human rights, democracy, scientific fact or public safety. platforms and products must be designed with privacy, diversity and security in mind. this year, we’ve seen a number of tech employees stand up and demand better business practices. we need to encourage that spirit.’

‘the fight for the web is one of the most important causes of our time. today, half of the world is online. it is more urgent than ever to ensure the other half are not left behind offline, and that everyone contributes to a web that drives equality, opportunity and creativity.’

‘the web is for everyone and collectively we hold the power to change it. it won’t be easy. but if we dream a little and work a lot, we can get the web we want.’