the design story behind sony's electric car concept: the vision-S

harbour air, north america’s largest seaplane airline, and magniX, the company powering the electric aviation revolution, have successfully completed the flight of the world’s first all-electric commercial airplane. the flight, which took place on the fraser river at harbor air seaplanes terminal in richmond, canada, covered 16 kilometers in 4 minutes, marking the start of the third era in aviation — the electric age. 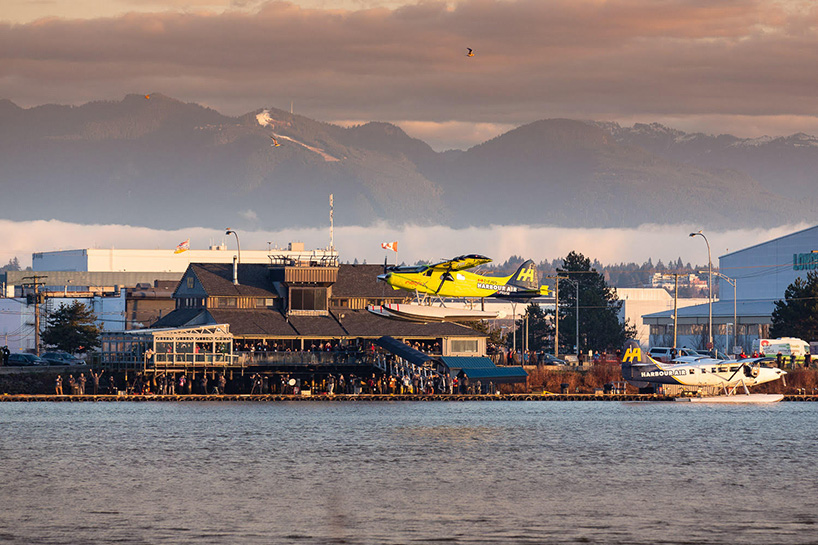 earlier this year, harbour air announced its partnership with magniX and the company’s intention to build the world’s first completely electric commercial seaplane fleet. the successful flight of the ePlane was completed by a six-passenger DHC-2 de havilland beaver magnified by a 750-horsepower (560 kW) magni500 propulsion system. the magni500, which was unveiled at the paris air show in june, 2019, is a high-power-density electric propulsion system that provides a clean and efficient way to power airplanes.

‘in december 1903, the wright brothers launched a new era of transportation—the aviation age—with the first flight of a powered aircraft. today, 116 years later, with the first flight of an all-electric powered commercial aircraft, we launched the electric era of aviation,’ said roei ganzarski, CEO of magniX. ‘the transportation industry and specifically the aviation segment that has been, for the most part, stagnant since the late 1930s, is ripe for a massive disruption. now we are proving that low-cost, environmentally friendly, commercial electric air travel can be a reality in the very near future.’ 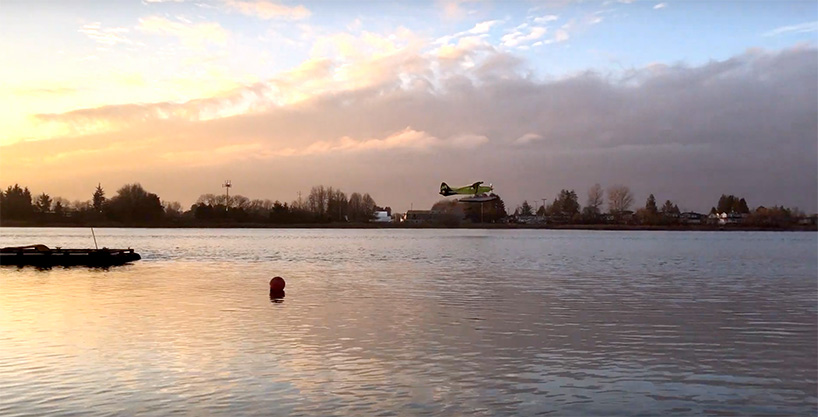 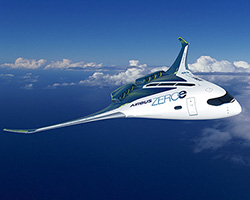 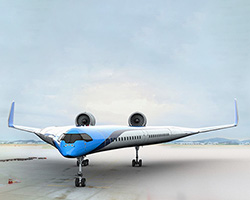 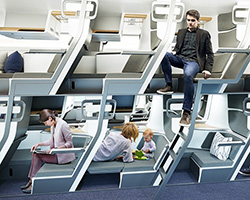 Sep 21, 2020
airbus ZEROe concept — three zero-emission, hydrogen-fueled aircraft
aiming to reduce aircraft emissions by up to 50%, the airbus ZEROe concepts could take to the skies by 2035.
technology
395 shares
connections: +150

Sep 21, 2020
the new type HG van is a homage to the never realized citroën type G prototype
the project by fabrizio caselani and designer david obendorfer brings the shapes of the iconic citroën van into the 21st century.
technology
0 shares
readers
connections: +1380