automatically setting itself to the exact day once two AA batteries are inserted, the annual hand commences circulating around the gradient-processed graphic which features over 16 million colors. for construction and durability purposes, ‘thepresent’ incorporates a stainless steel backplate with a radial brush finish and custom shaped dome glass for the front panel. 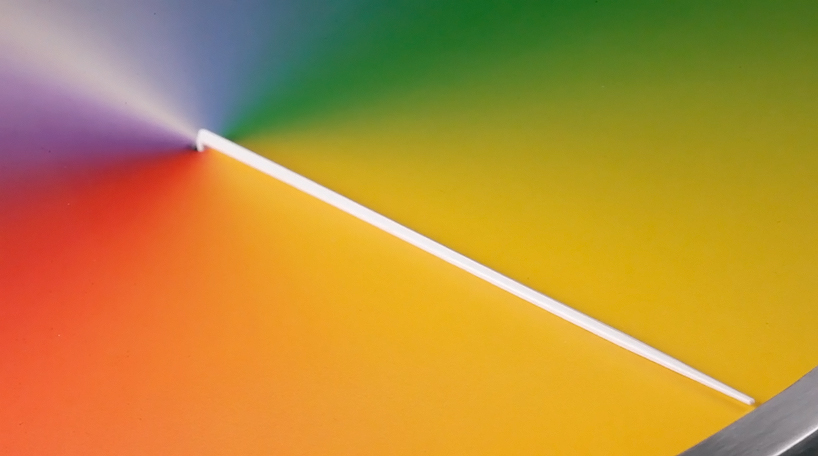 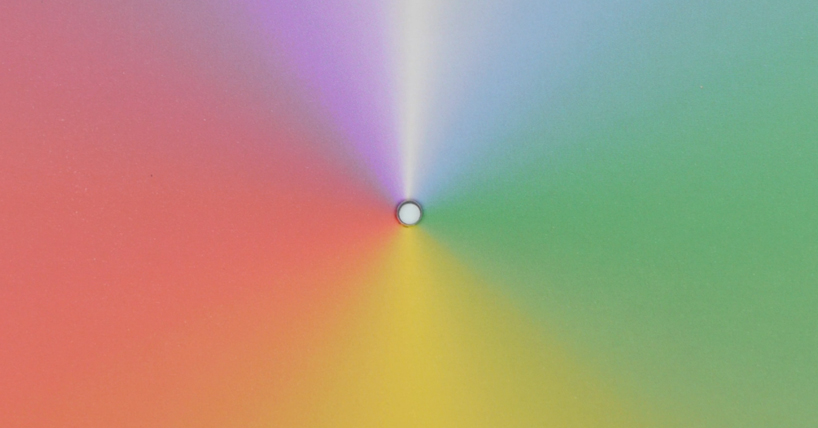 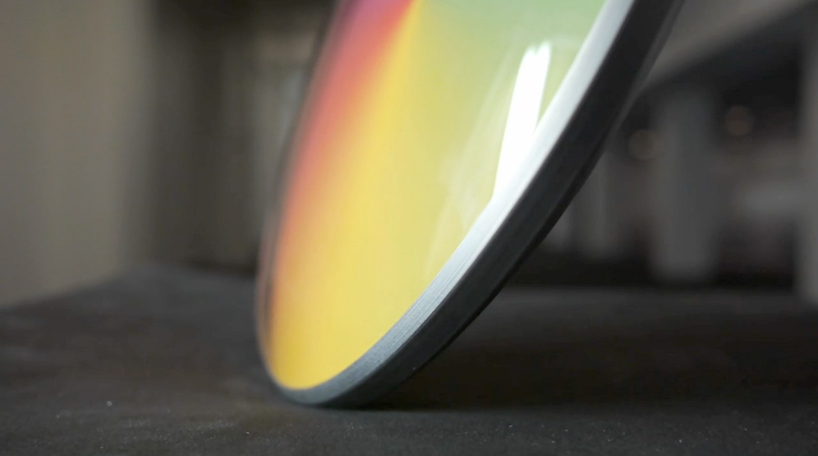 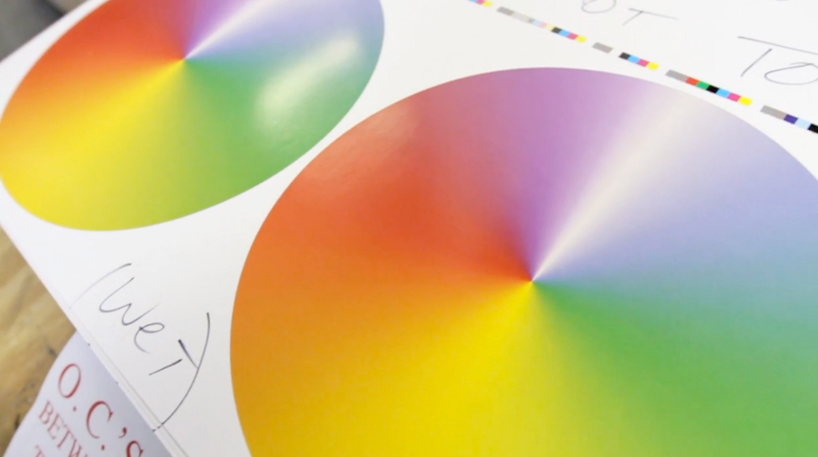 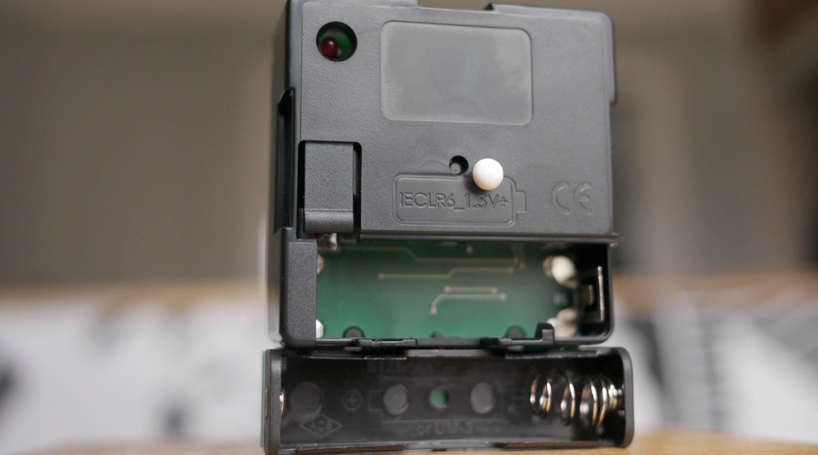 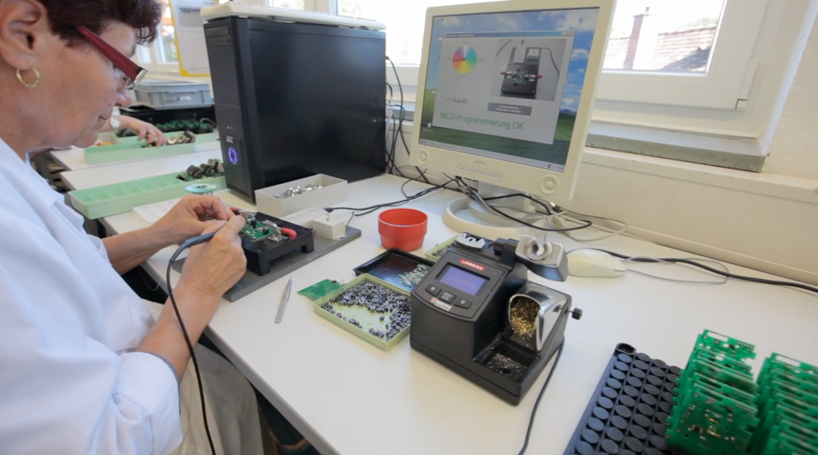 assembly of the annual movement in germany 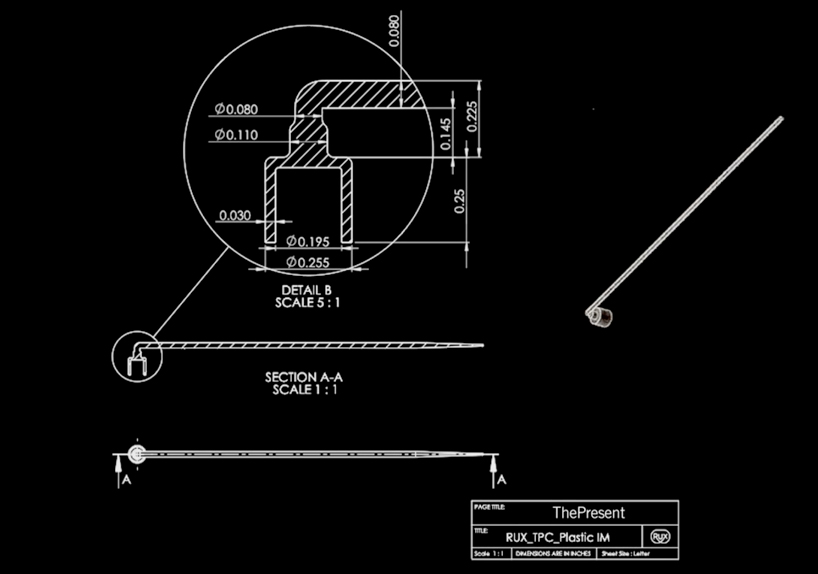