SGH2, a global energy company, might have a very promising solution for our waste problem — the world’s largest green hydrogen plant that gasifies any kind of waste (from plastic to paper and from tires to textiles) to make hydrogen. with this technology, SGH2 wants to change the clean energy game as the hydrogen produced from waste gasification is greener than green, and cost competitive with the cheapest hydrogen on the mater, that produced from fossil fuels like natural gas. 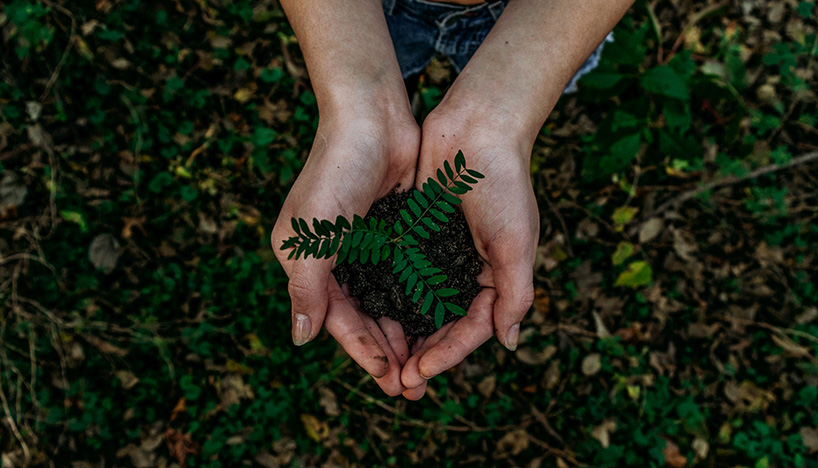 (main) image by claudio schwarz
(above) image by noah buscher

SGH2 has partnered with the city of lancaster in california to host and co-own the world’s largest green hydrogen production facility which they plan to have in full operation by 2023. the SGH2 lancaster plant will be able to produce up to 11,000 kilograms of green hydrogen per day, and 3.8 million kilograms per year – nearly three times more than any other green hydrogen facility, built or under construction, anywhere in the world. the facility will process 42,000 tons of recycled waste annually. the city of lancaster will supply guaranteed feedstock of recyclables, and will save between $50 to $75 per ton in landfilling and landfill space costs. 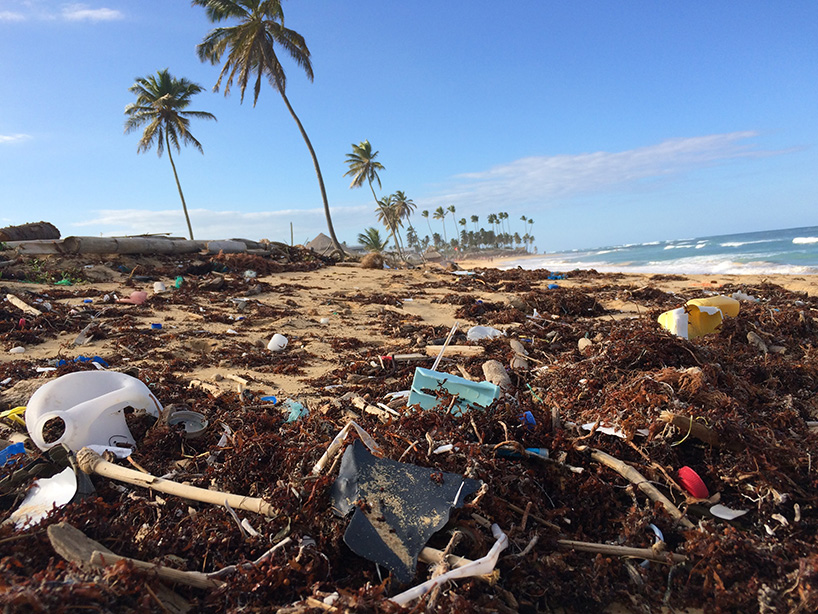 ‘as the world, and our city, cope with the coronavirus crisis, we are looking for ways to ensure a better future. we know a circular economy with renewable energy is the path, and we have positioned ourselves to be the alternative energy capital of the world. that’s why our partnership with SGH2 is so important,’ said lancaster mayor r. rex parris. ‘this is game-changing technology. it not only solves our air quality and climate challenges by producing pollution-free hydrogen. it also solves our plastics and waste problems by turning them into green hydrogen, and does it cleaner and at costs far lower than any other green hydrogen producer.’ 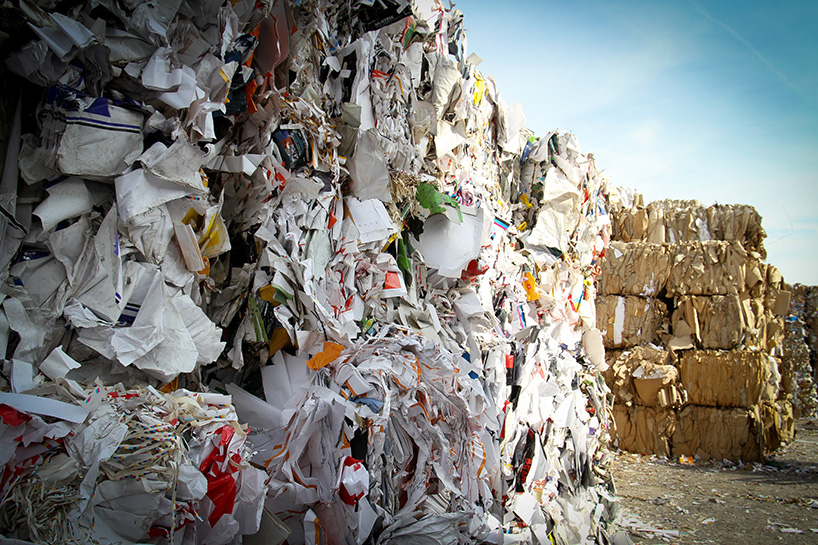 unlike other renewable energy sources, hydrogen can fuel hard-to-decarbonize heavy industrial sectors like steel, heavy transport, and cement. it can also provide lowest-cost long-term storage for electrical grids relying on renewable energy. hydrogen can also reduce and potentially replace natural gas in all applications. bloomberg new energy finance reports that clean hydrogen could cut up to 34% of global greenhouse gas emissions from fossil fuels and industry.