NRG energy inc. has announced that all three units of the 392 megawatt ivanpah solar electric generating system is now operational and delivering solar powered-energy to california’s electric grid. at full capacity, the facility’s trio of 450-foot high towers produces a gross total of 392 megawatts (mw) of solar power, enough electricity to provide 140,000 california homes with clean energy and avoid 400,000 metric tons of carbon dioxide per year, equal to removing 72,000 vehicles off the road. 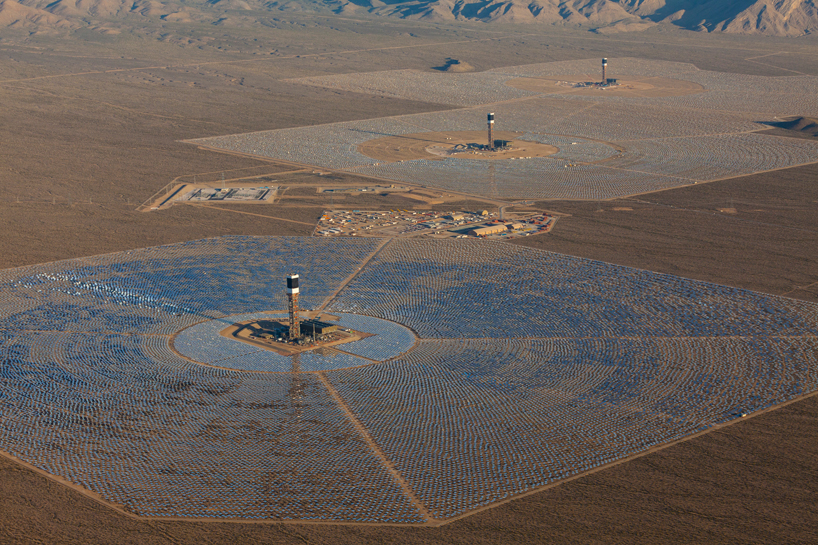 located in ivanpah dry lake, california, the three-unit power system is situated on approx. 3,500 acres of land and accounts for nearly 30 percent of all solar thermal energy currently operational in the USA. the largest solar project of its kind in the world is the first to use brightsource’s innovative solar power tower technology to produce electricity, which includes 173,500 heliostats that follow the sun’s trajectory, solar field integration software and a solar receiver steam generator. 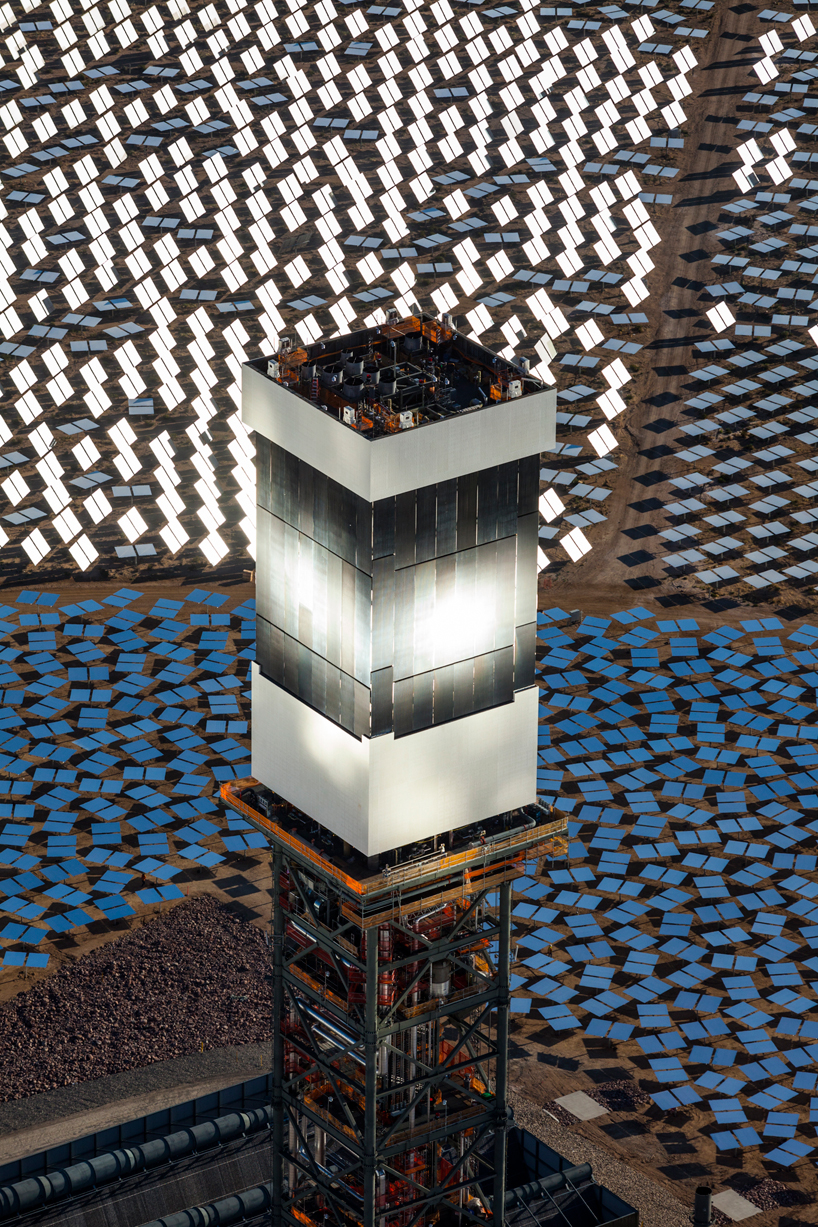 ivanpah will produce electricity the same way that most of the world’s electricity is produced – by creating high-temperature steam to turn a conventional turbine. however, instead of burning fossil fuels to create the steam, it uses the infinite source of sunlight as fuel. over 300,000 software-controlled mirrors will track the sun in two dimensions and reflect the sunlight to boilers that sit atop three 459 foot tall towers. when the concentrated sunlight strikes the boilers’ pipes, it heats the water to create superheated steam. 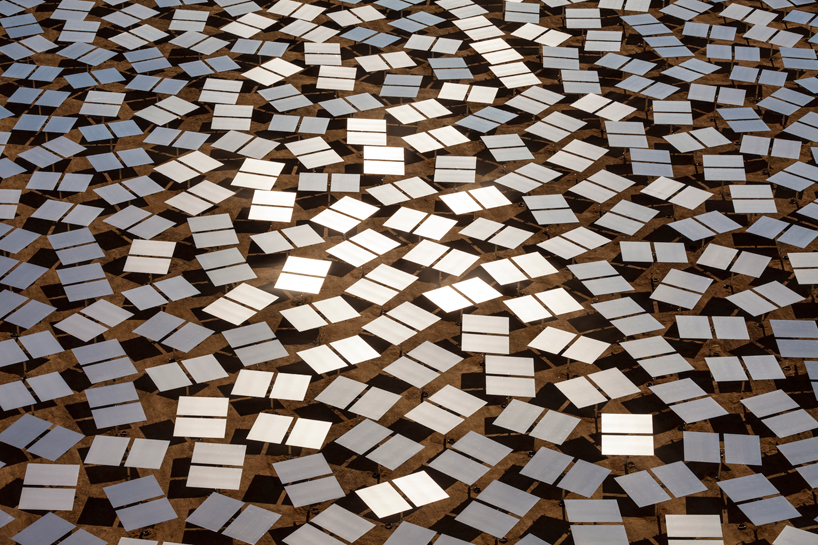 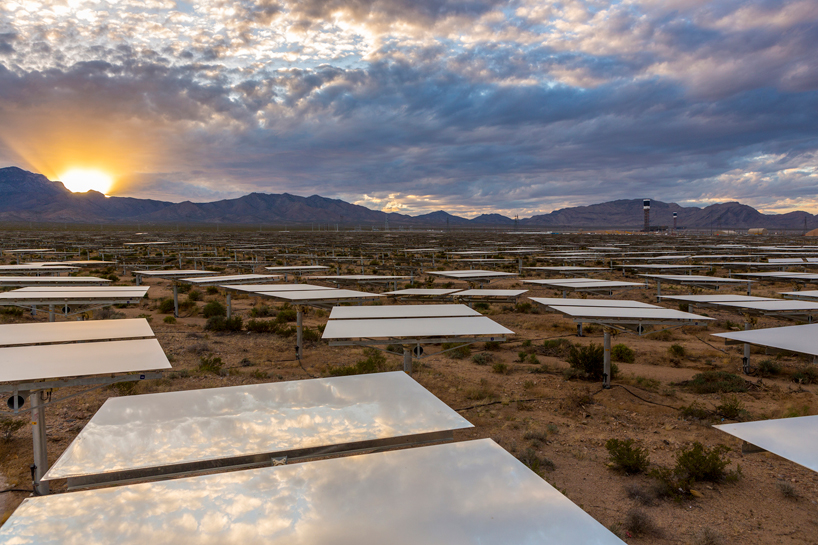 the solar tower technology uses up to 95% less water than competing wet cooled solar thermal plants by employing a dry-cooling process, which uses air instead of water to condense steam. the steam production cycle is a closed-loop system, with all water recycled back into the system, while general conservation measures help to further reduce water usage. the water consumed on the project is for cleaning the mirrors, much like a PV plant of similar size. high-temperature steam is then piped from the boiler to a standard turbine where electricity is generated. from here, transmission lines carry the power to homes and businesses. 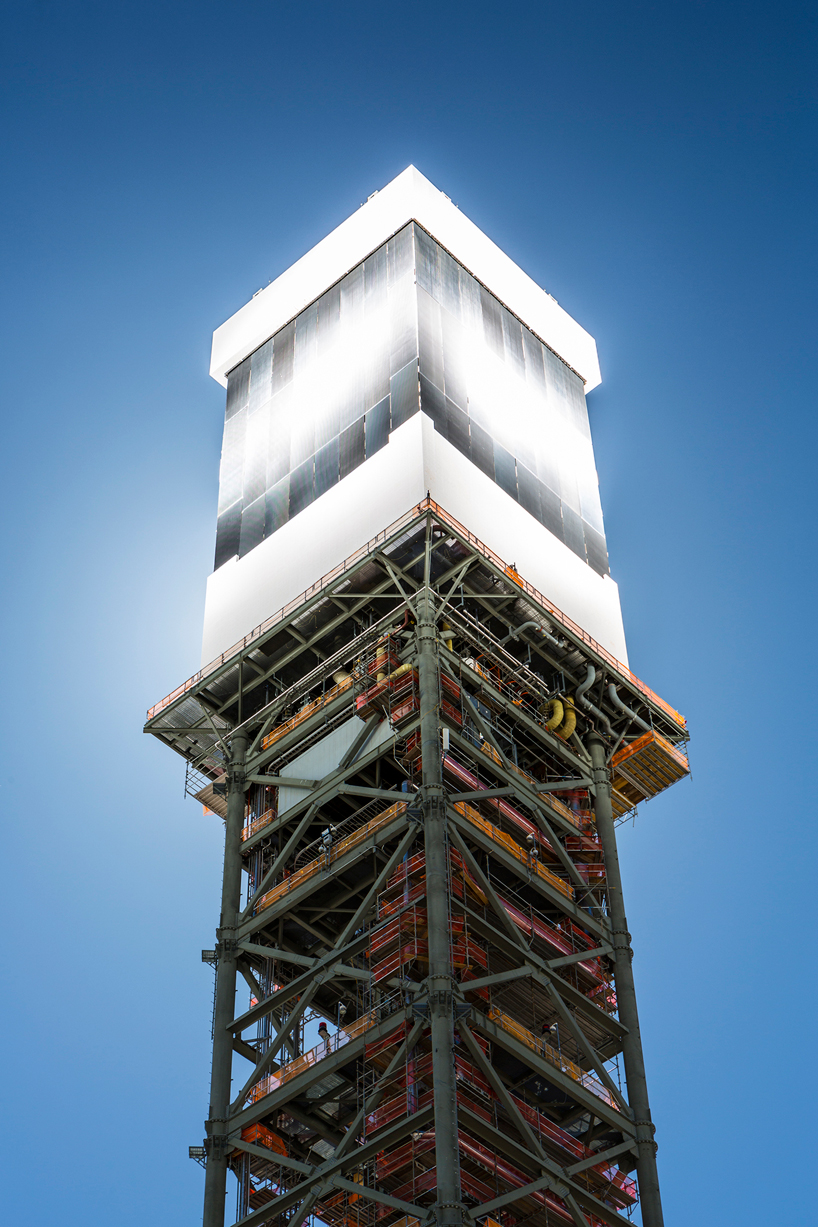 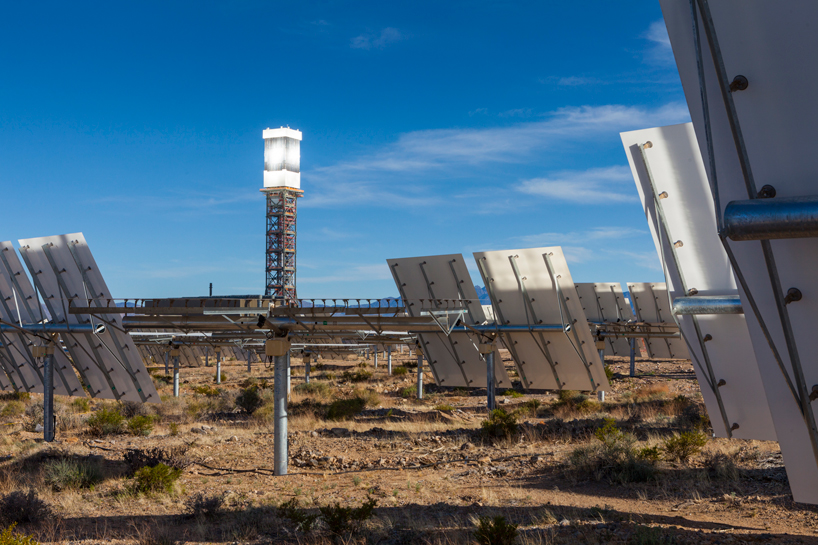 Jan 11, 2021
mink is a tiny teardrop camper offering a warm cocoon
the mink 2.0 sports camper is a fully-equipped heated mini camper with an outdoor kitchen and a panorama roof.
technology
+2.3K shares
connections: +110