duisburg in germany just claimed the world record for the world’s tallest sand castle judged on friday september 1st. the 20 by 35 meters (82 by 115 feet) and 16.68 meters tall sculpture was made by a team of designers from 10 countries, and used more than 3,500 tons of sand. the castle took more than three weeks to build, incorporating architectural and cultural references from around the world. 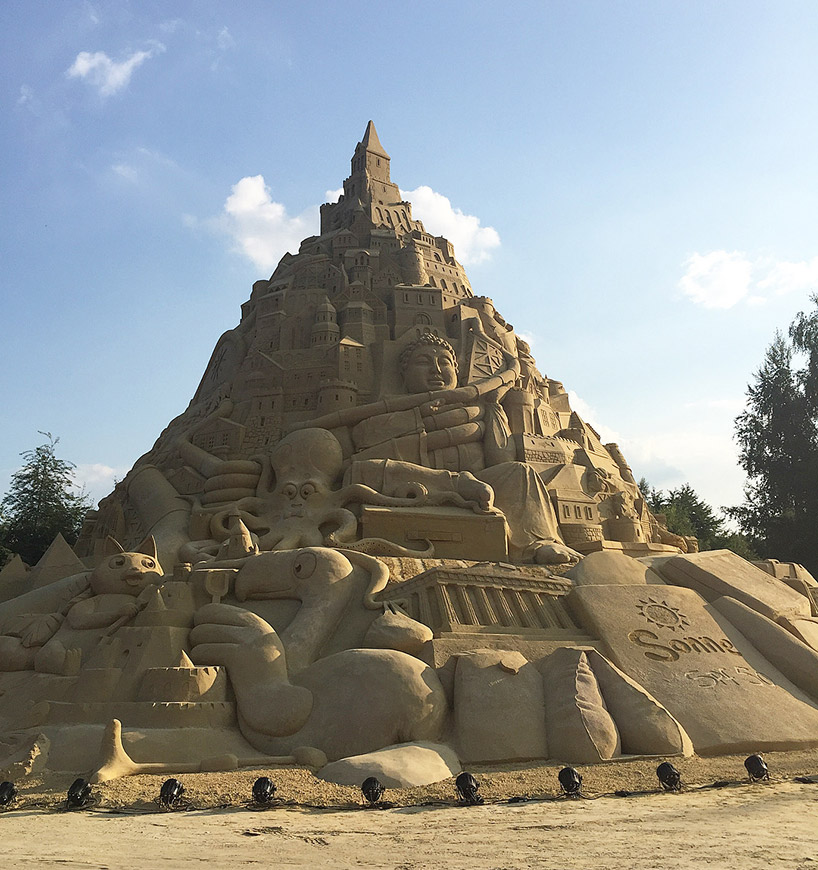 the 2017 design features elements from around the world: the great sphinx of giza, venice’s rialto bridge, the colosseum, the acropolis, a buddha, … the graveside of elvis presley
image by lesyapilezkaya

more than 180,000 people have visited the castle building site and the city plans to keep it standing until sept. 29. the team of sculptors failed with a world record attempt last year and decided to use a different sand, mainly very fine quartz which is less than one millimeter in grain size. the previous record-castle was built 14.8 meters tall in puri, on india’s east coast. 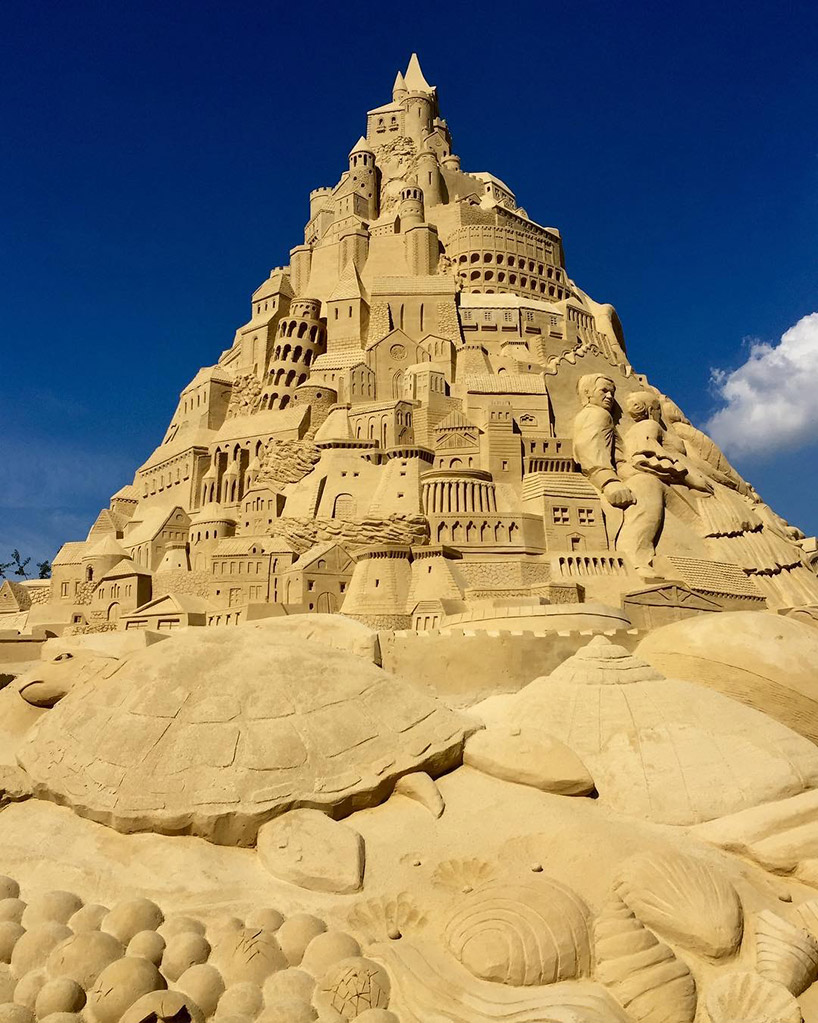 the world’s tallest sand castle is located in duisburg, germany
image by piaseavres 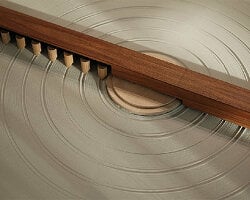 May 19, 2020
sandsara, the kinetic sculpture that draws infinite mandala patterns on sand