taipei-based electric powertrain startup XING mobility has announced a 1,341hp rally-inspired supercar. the world’s first electric supercar with on-road and off-road capabilities, ‘miss r’ is described by the company as a vehicle designed for performance driving, boasting four-wheel torque vectoring and capable of staggering speeds. powered by 4 independent 350v motors, xing’s prototype supercar has projected performance of 0-100km/h in 1.8 seconds, 0-200km/h in 5.1 seconds and a max speed of over 270km/h. 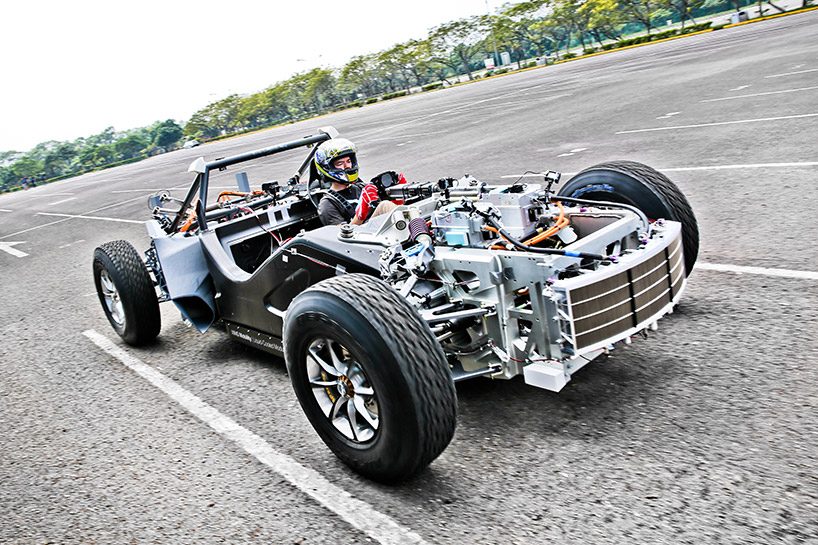 XING mobility disclosed the ‘secret sauce’ behind the prototype’s surprising power: their patented immersion cooling technology. the ‘xing battery system’ consists of stackable, lego-like battery modules which house 42 lithium-ion cells, all of which sit directly in a mystery liquid which was revealed to be 3m™ novec™ 7200 engineered fluid. ‘miss r is the embodiment of the paradigm shift of evs surpassing traditional combustion-engine cars in both performance and capability,’ xing mobility’s co-founder and ceo, royce yc hong, explains. ‘the core idea behind the prototype is to achieve game-changing performance levels and driving experiences that are otherwise impossible to achieve in a gasoline-powered vehicle.’ 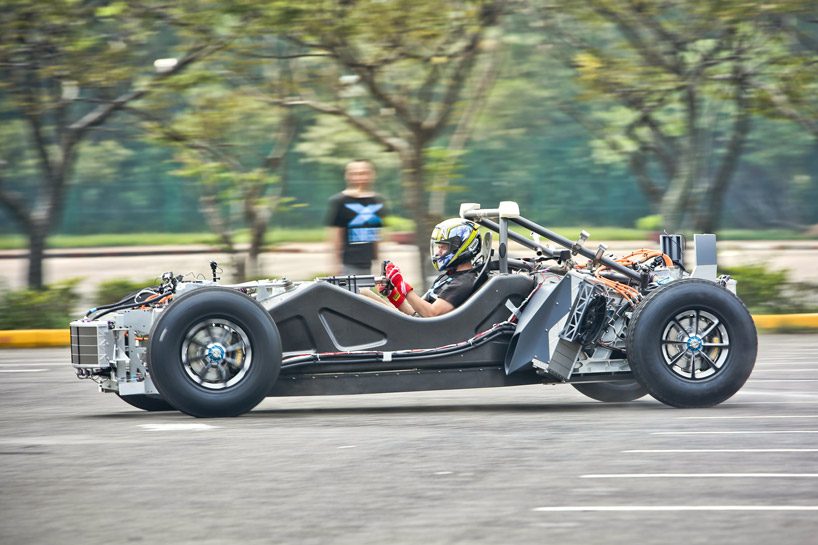 the effectiveness of the ‘xing battery system’, paired with the qualities of 3m™ novec™ engineered fluids, has enabled the startup to achieve market-leading performance with far fewer cells. specifically, miss r’s battery pack can produce 1 megawatt of power with 98 modules holding 4,116 cells — between 30-50% less than that of other electric supercars currently being produced. additionally, while car manufacturers race to tackle the challenge of range and charging restraints with tesla announcing a new 1000km range in their roadster last week, xing mobility have taken an alternative approach by adopting a highly efficient and lightweight battery swap system that allows the entire battery enclosure to be exchanged within 5 minutes. 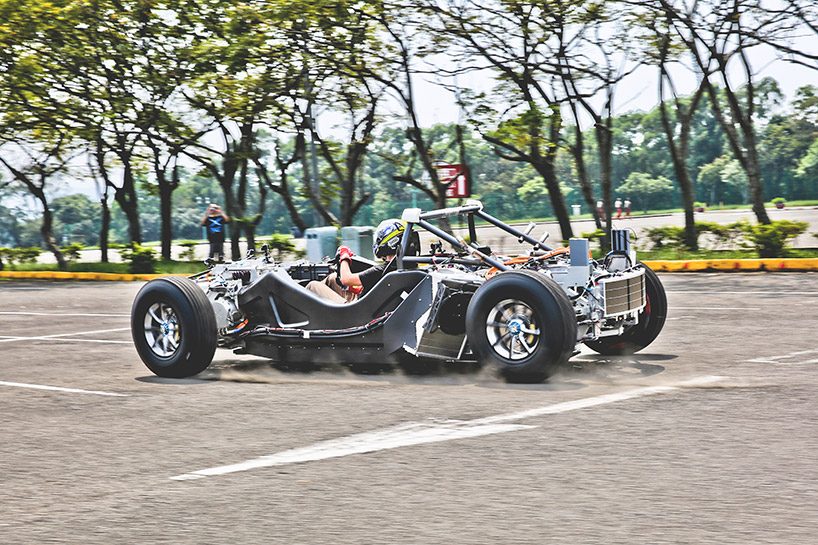 miss r has undergone a series of initial tests, including one with the full drive-train exposed, the footage of which the startup has released in a teaser video. the next step will be high-speed testing the vehicle at full power, with a view of revealing the completed prototype in late 2018. the company will build just 20 of the limited-production cars, which they intend to make available for purchase in 2019 with a price starting at $1million usd. 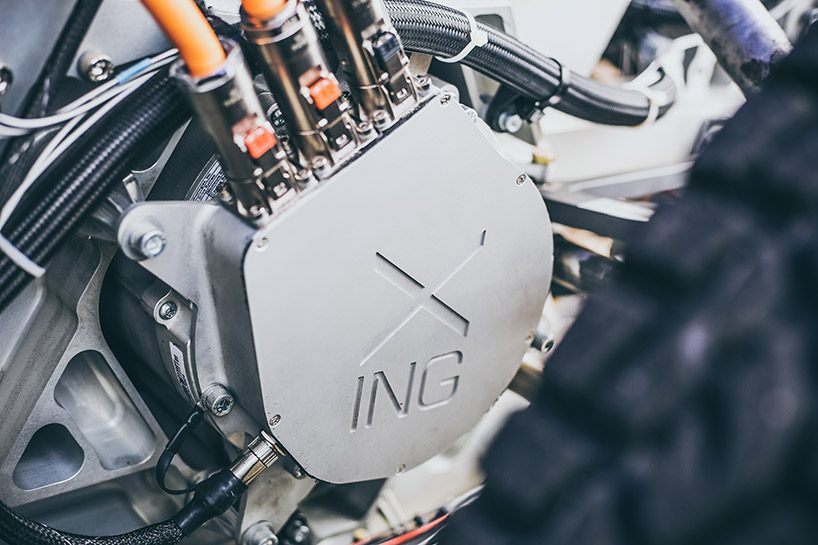 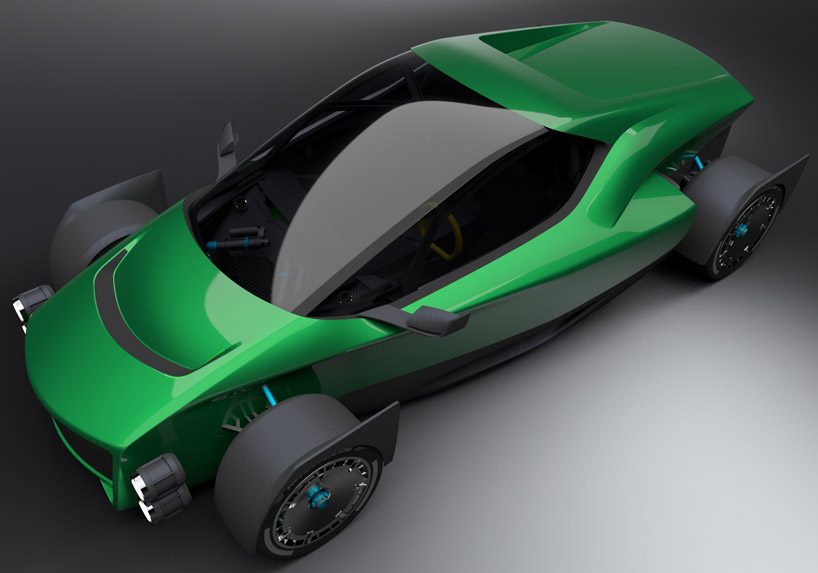 a computer-generated prototype of the vehicle