Y-3 announced a space-apparel partnership with virigin galactic to push the boundaries of possibility and pioneer a fresh way of space flying. underpinned by a shared approach to design and innovate, the apparel system is designated for the beginning of commercial space flight.

the prototype pilot flight-suit and boot was unveiled at spaceport america in new mexico, home to virgin galactic’s gateway to space terminal. the Y-3 design team, headed by lawrence midwood, has paired the adidas brand’s technical expertise and Y-3’s directional approach to style with the use of advanced fabrics, special techniques and custom specifications to ensure fit, comfort and performance. these flight-suits are being designed to fully support a pilot’s natural seating position as identified through a series of tests and trials with the virgin galactic pilot corps. material engineering is key, as the flight-suit has been constructed from ‘nomex meta aramid’ materials through a 3D engineered pattern. 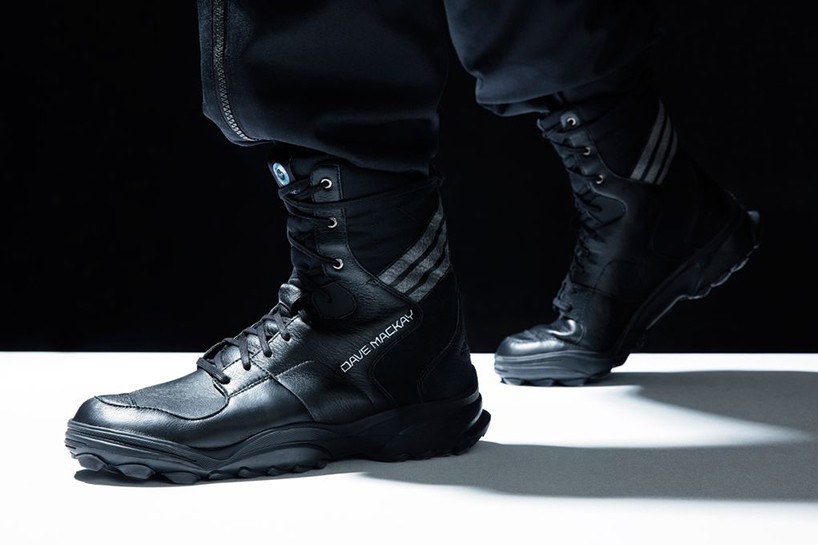 the paired boot for the flight suit

the specially developed flight boot contains leather and nomex materials, and features advanced structural details tailored functionally. an outsole with ‘traxion’ outsole lugs were added for ultimate grip and an ‘adiPRENE’ heel insert for comfort and shock absorption. these prototypes have passed a stage of maturity that will enable pilots to start trialing them in-flight procedures during virgin galactic’s flight test program, so that their feedback on such features and functionality can be assimilated into a fully settled and test-proven design. 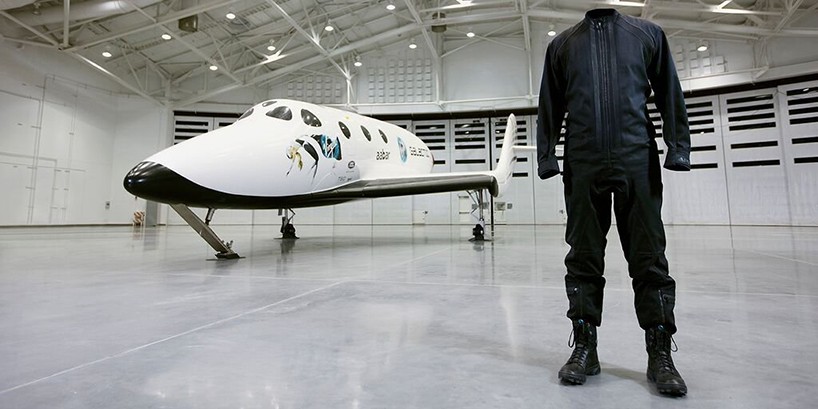 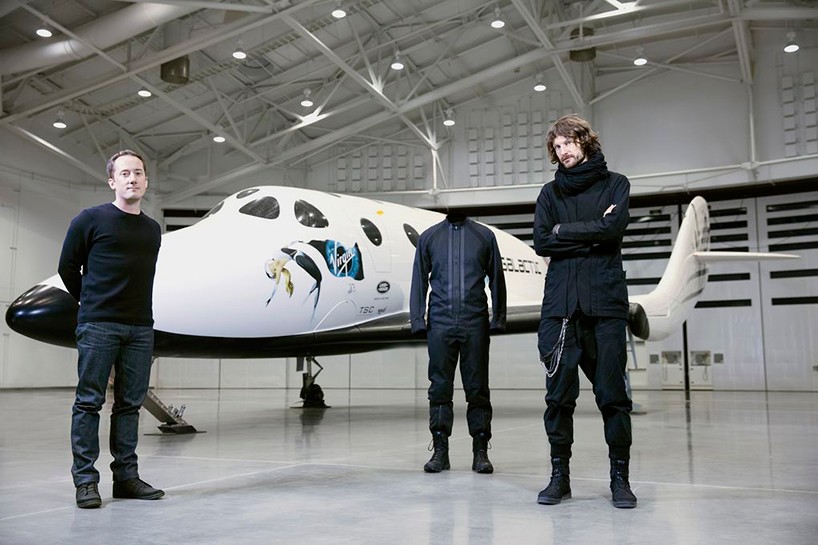 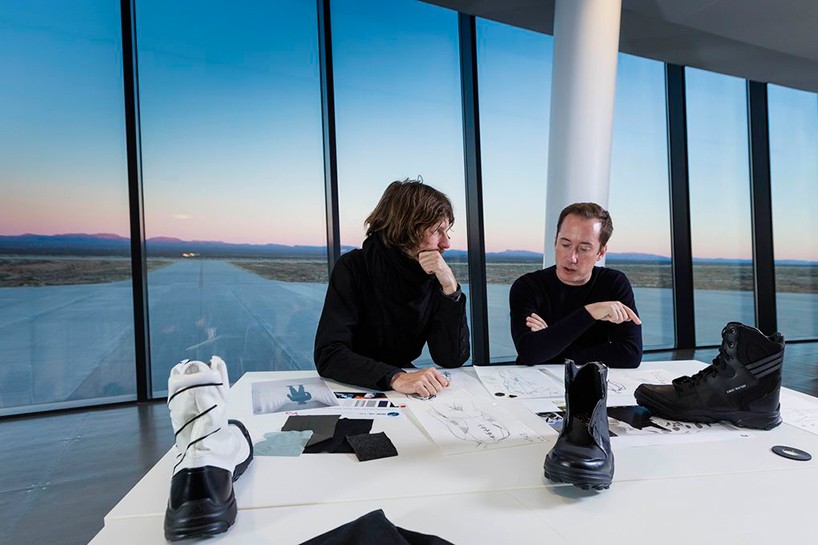 the pair at spaceport america in new mexico 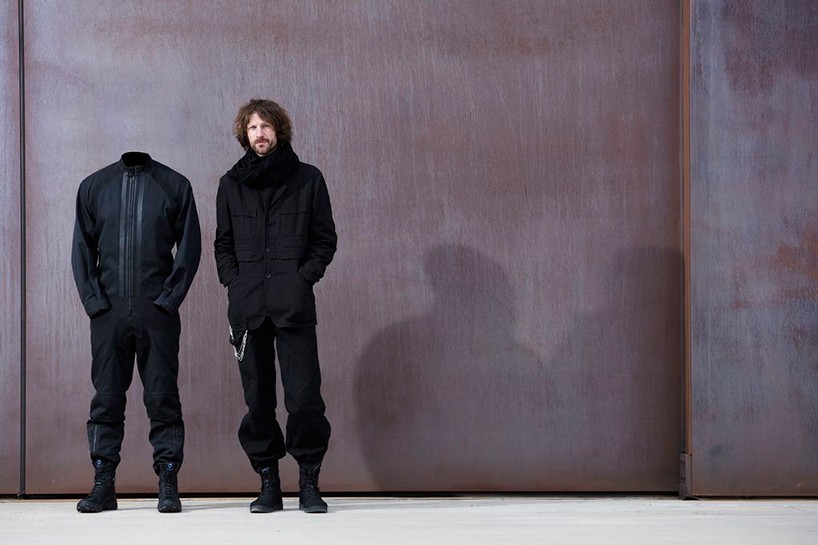 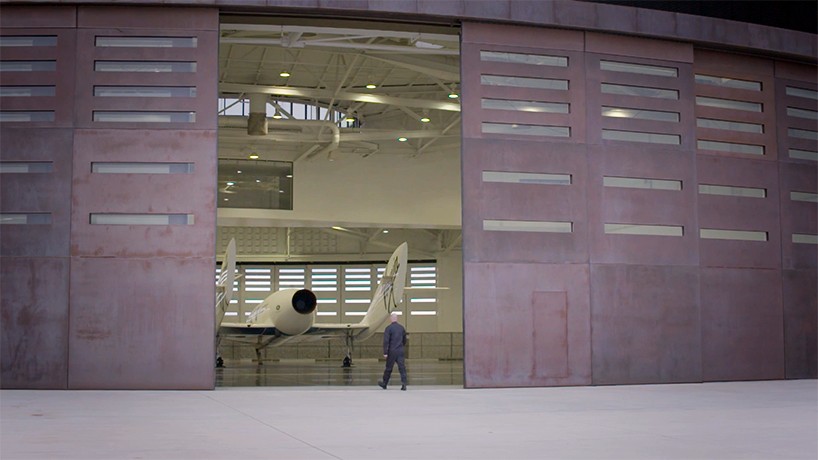 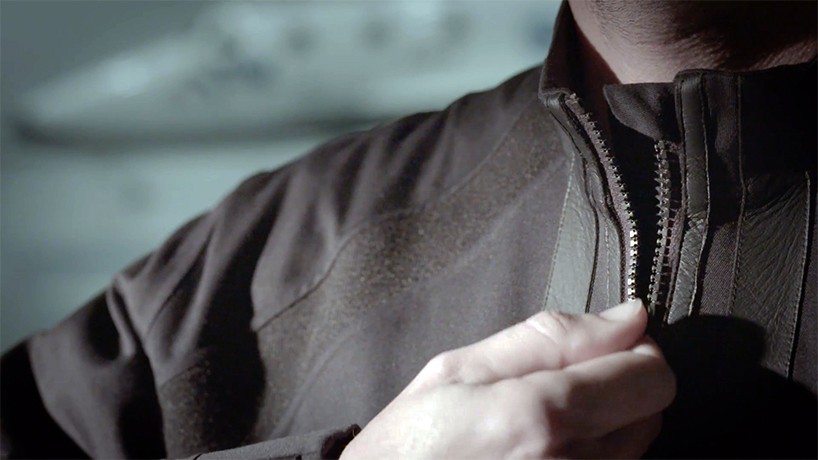 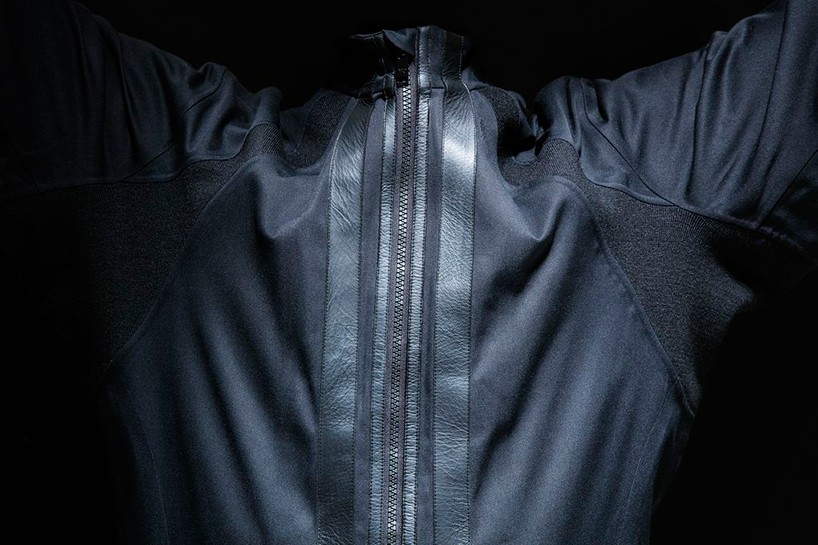 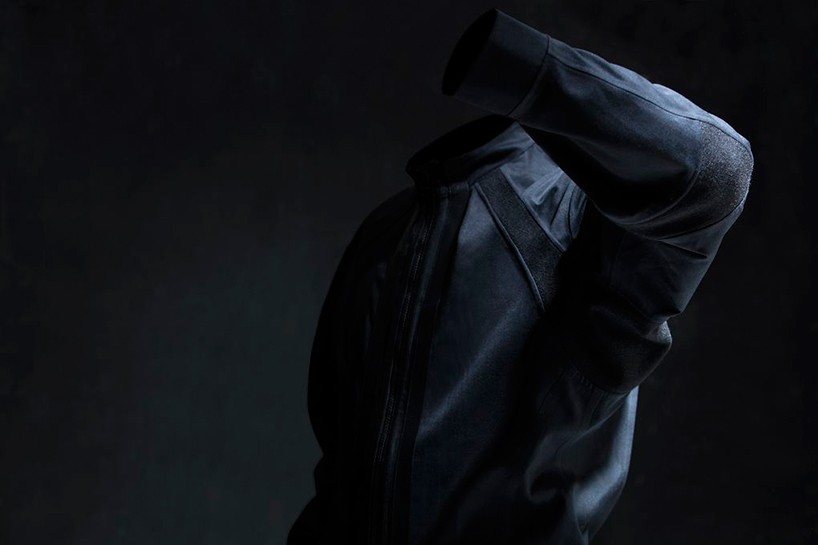 material engineering was key to identify the needs during space flight 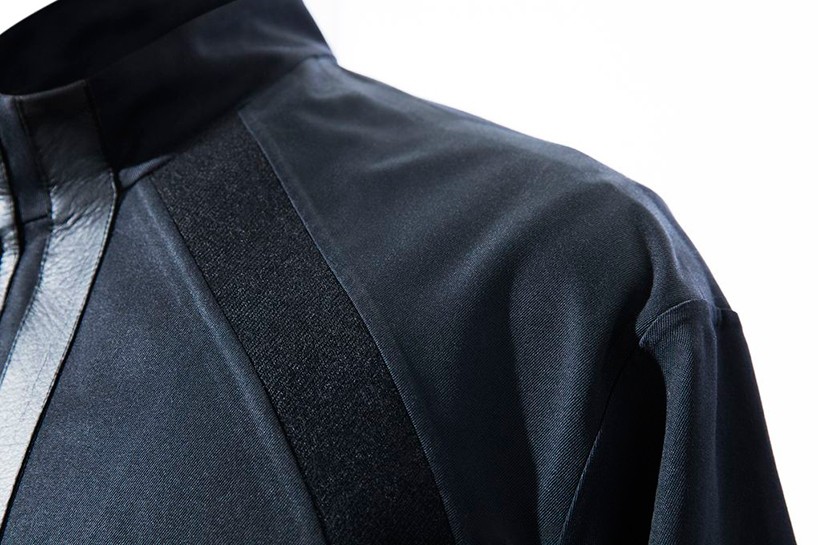 the materials have been tested with the virgin galactic pilot corps 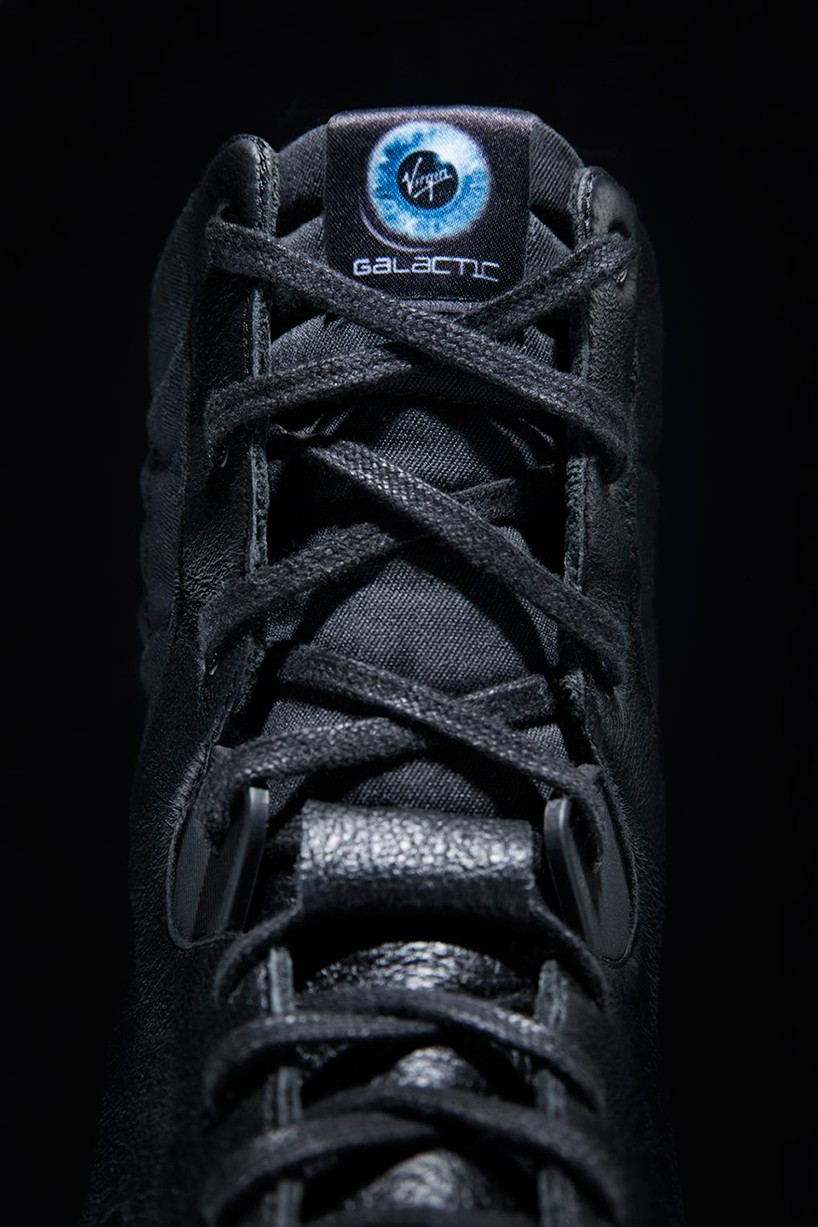