yale scientists have developed a robotic skin that can be applied to inanimate objects seemingly bringing them to life. the elastic ‘skin’ sheets are embedded with a variety of sensors and actuators capable of animating the legs of a stuffed animal or causing a foam tube to flex. 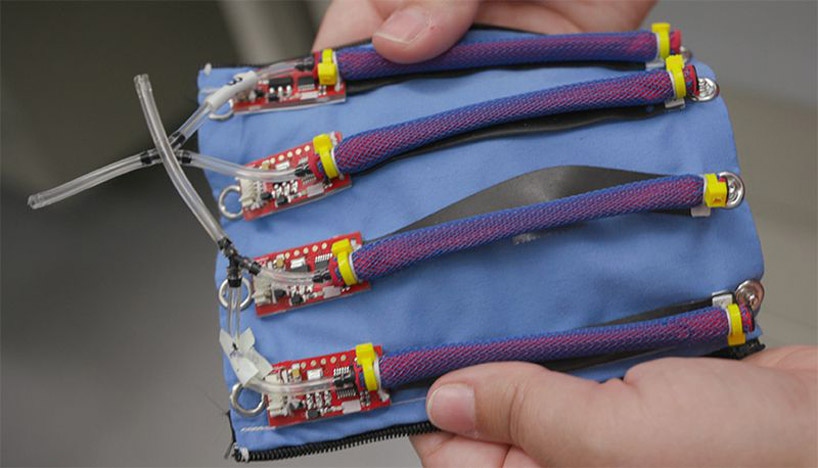 all images courtesy of yale

rather creating multiple robots technology like this could make it possible to use the same skin to add motion to a wide range of motionless items. prototypes created by the team include foam cylinders able to crawl on the ground and a robot gripper that can grasp and move objects. researchers have even created a shirt wearable that can help correct bad posture. the skin is affixed to an object using a series of zips or ties. 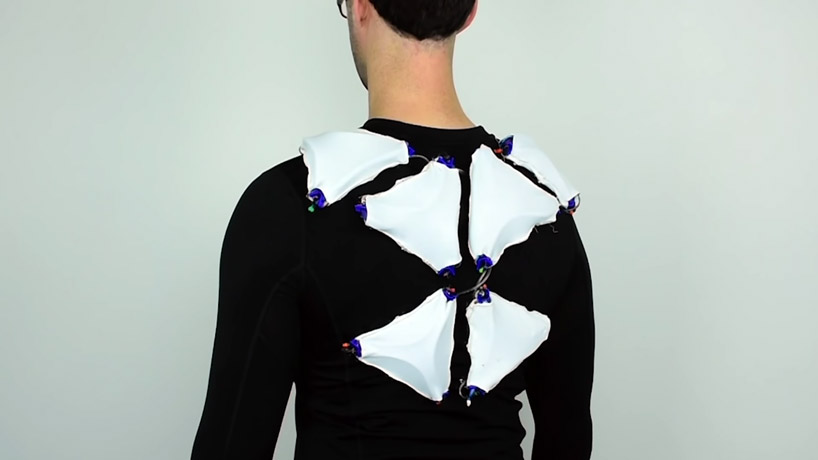 ‘we can take the skins and wrap them around one object to perform a task — locomotion, for example — and then take them off and put them on a different object to perform a different task, such as grasping and moving an object,‘ rebecca kramer-bottiglio, lead researcher on the project, said in a statement. ‘we can then take those same skins off that object and put them on a shirt to make an active wearable device.‘ 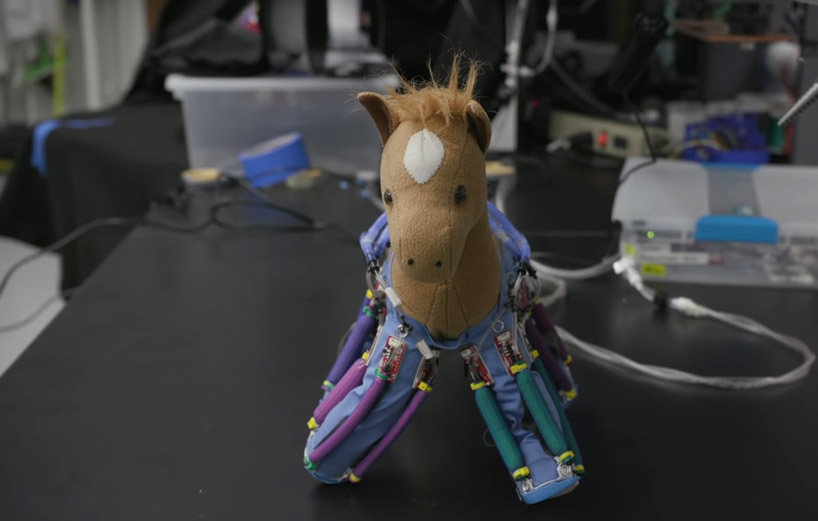 a paper describing the work, titled ‘omniskins: robotic skins that turn inanimate objects into multifunctional robots,’ was recently published in the journal science robotics. the lab now plans to examine the possibility of 3D printing these components. 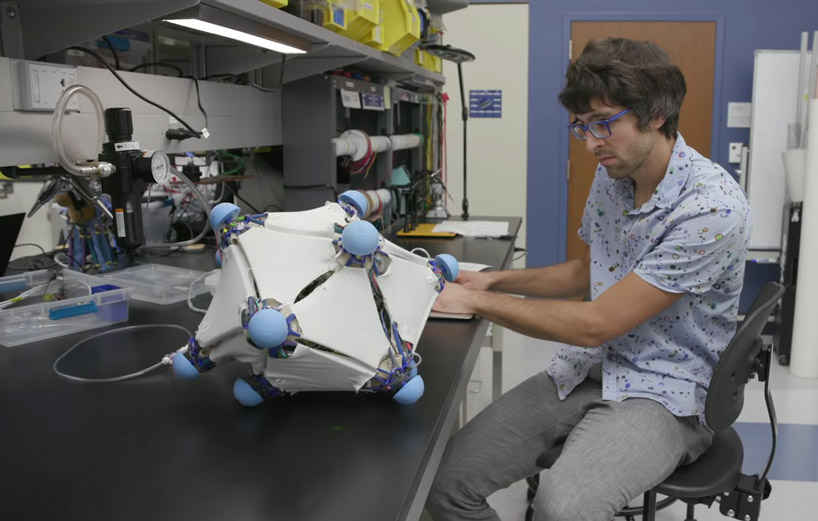 Oct 10, 2021
have more physical freedom by wearing robots!
'A-HOGE' is a calculator-playing robot that performs mozart with precision

Oct 07, 2021
LEONARDO is a fusion of bipedal walking robot with flying drone that masters a slackline

Oct 04, 2021
concorso d'eleganza 2021:10 rarest cars not on roads today, including marc newson's
see 10 of rarest cars on show at lake como, from marc newson's 1926 hispano suiza to the glamorous yet not so graceful gullwings of the only aluminum mecedes-benz 300 SL.
technology
534 shares
connections: +1110
SMART tire company startup reinvents the wheel using space-age NASA technology
invented for driving on the moon, the SMART tires are airless, and will never go flat.
technology
0 shares
connections: +160