bespoke motorcyclist manufacturers, auto fabrica, reveal the fruits of their labour and the product of a 3-part prototype series remixing the yamaha XSR900. whilst all 3 bikes are unique in their own right the auto fabrica ‘type 11’ in its final state rebuilds the classic to become a unique custom that blends the elements of the previous two. 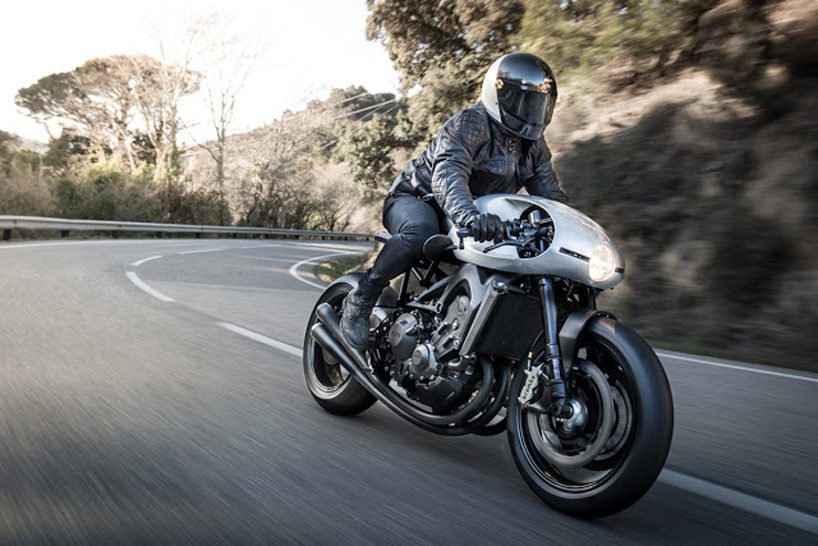 the first of the three motorcycles to be built was the ‘prototype three’, the driving force behind their entire auto fabrica yardbuilt project, boasting brembo brakes, motogadget electrics and instruments, and a one of a kind custom 3-into-3 exhaust. using the yamaha XS750, auto fabrica stripped it of its factory bodywork to allow the fitment of their redesigned system, using traditional metalworking to create a fuel tank and tail that blends with the forms of the yamaha’s engine and frame. they then utilized 3D printing technology to create the front fairing and velocity stacks for prototype three’s carburettors. 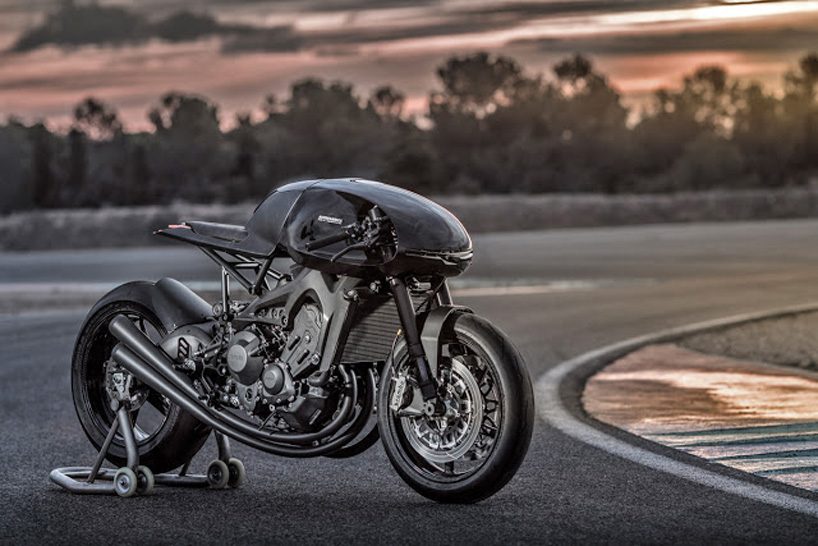 prototype one is the second build in the series that auto fabrica developed as a form study on the XSR900. designed as a modernized interpretation of race cars of the fifties and sixties the bike evolved into a track weapon with alterations to the 3 cylinder engine, including remapped fuelling and a reduced overall weight, giving the prototype impressive power gains. 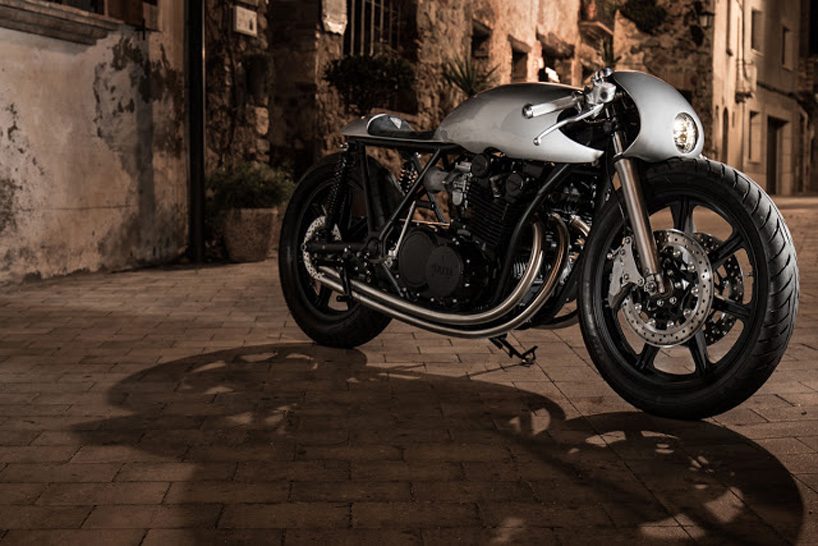 creating the final bike involved blending elements from both of the previous bikes while creating a motorcycle that could be reproduced as a limited production run. using another XSR900 they built a road registrable motorcycle that benefitted from their learnings during the development of the previous two bikes. the bodywork on prototype two is an evolution of the prototype one race bike which utilizes a single piece design, blending the front fairing, fuel tank, and tail into one. 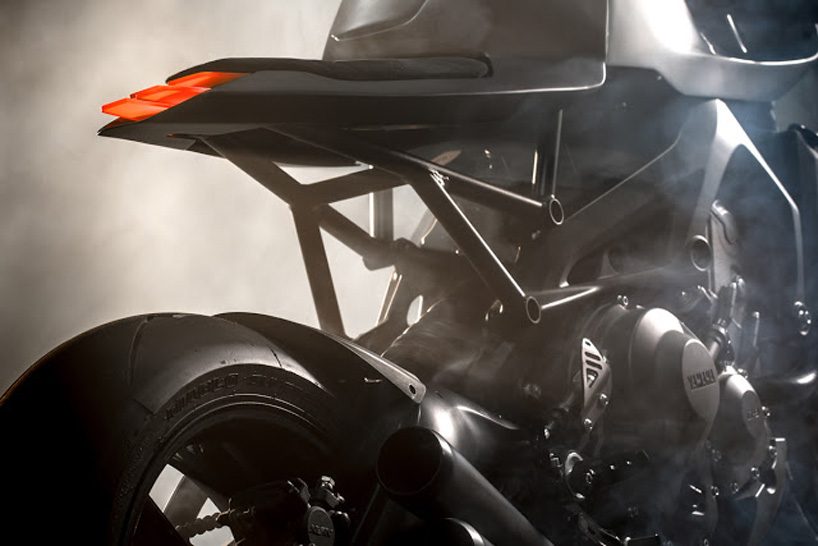 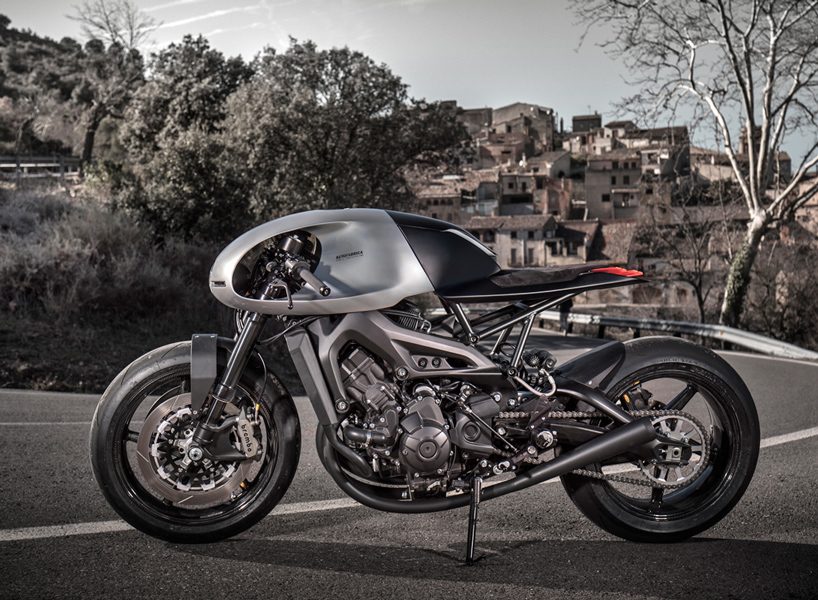 read the original article at returnofthecaferacers.com where a report on this project and others are published with full specifications and an extensive gallery of images.