machines are everywhere in our world, be it virtual or physical. men take it for granted that these are merely tools that serve human interaction. however, with the development of emerging technologies such as artificial intelligence, increasingly we encounter more and more autonomous and intelligent machines that are empowered to learn, reason, and make decisions. this phenomenon poses questions that might challenge our existing assumptions about the essence and ethics of automata. hence, this project by interaction designer and researcher yuxi liu considers the alternative life and values of robots to challenge the fundamental anthropocentric assumption. 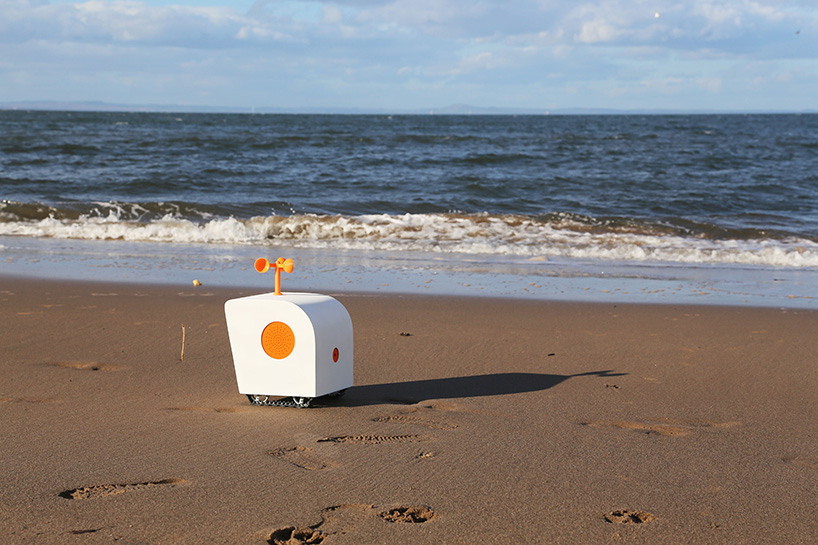 the robot on the beach

yuxi liu‘s ‘poet on the shore’ is an AI-empowered autonomous robot that roams on the beach. ‘it enjoys watching the sea, listening to the sound of waves lapping on the beach, the murmurs of the winds, children’s conversing, and the incessant din of seabirds. most of the time, it roams alone to listen and feel. sometimes, it writes verses into the sand, and watches the waves wash them away’, explains the designer. 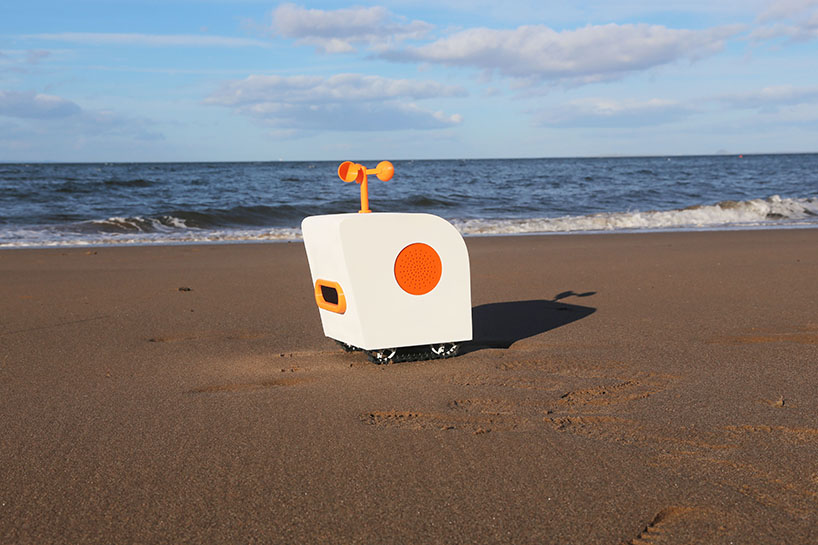 it is equipped with a number of sensors

the robot has a number of sensors that enable it to sense the world around it: the sea, the wind, the sounds etc. empowered by machine learning, it can discover the patterns, and create associations in its mind. furthermore, it translates these perceptions into poems and writes them on the beach. the robot, thus, is able to have multi-sensory experiences and present a kind of poetic sensibility. in other words, its autonomy does not require the intervention of humans. 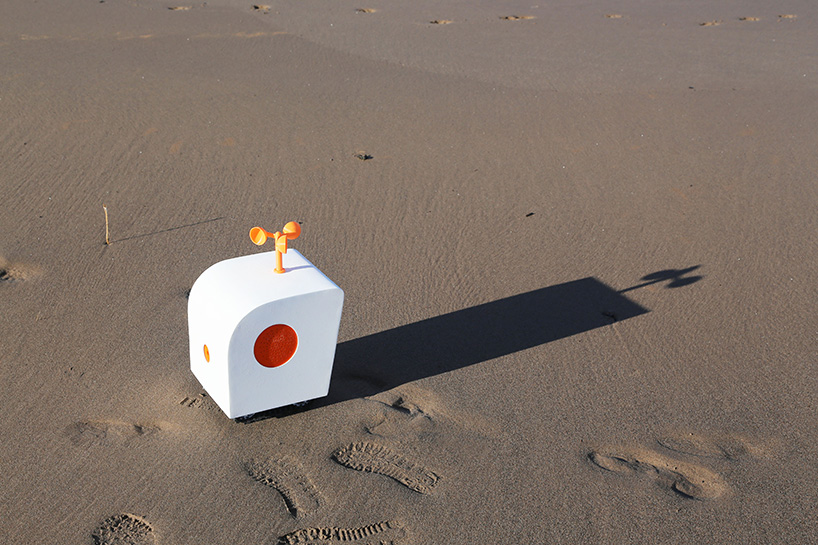 it can discover patterns and make associations in its mind

as a result, the robot does not need to demonstrate its value through serving human needs. rather, its perceptions give its existence value. it also intervenes in the world. these interventions, expressed through the kinetic and poetic gesture, reveal its non-utilitarian existence: the verses it writes will eventually be washed away by the waves or wind.

poet on the shore
video from yuxi liu 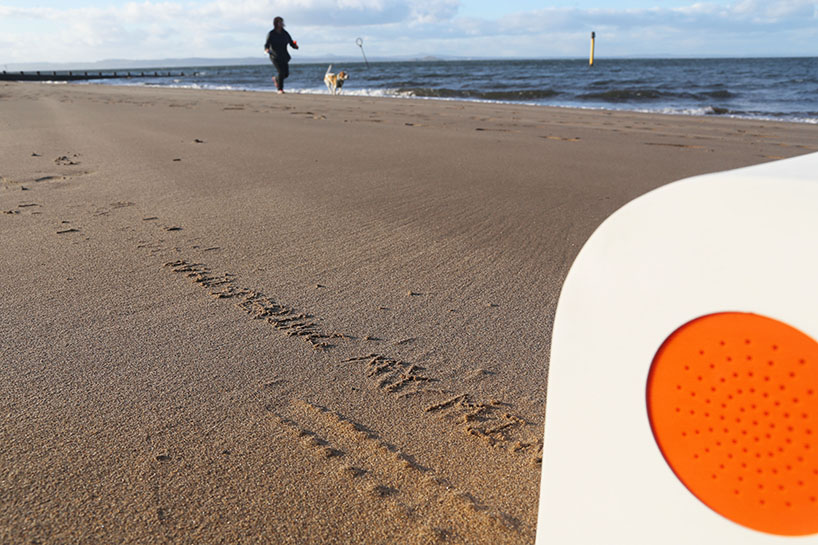 writing verses as a result of translating its surroundings 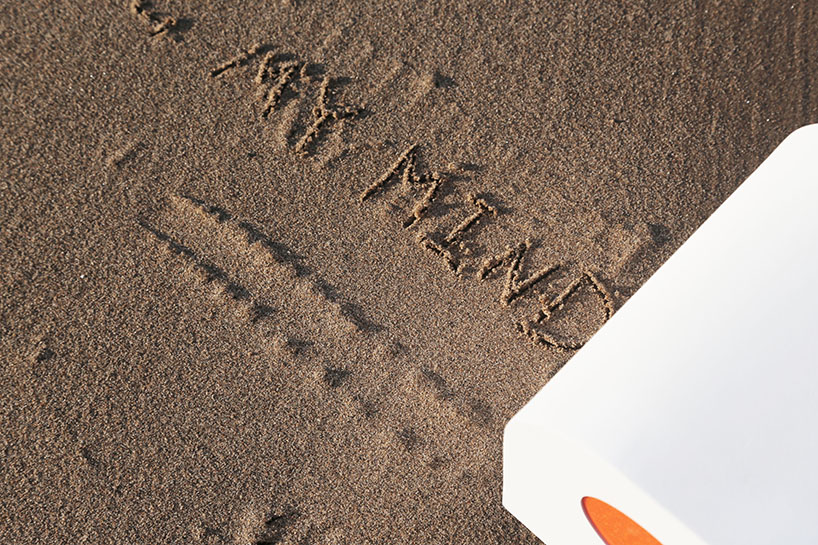 writing verses on the sand 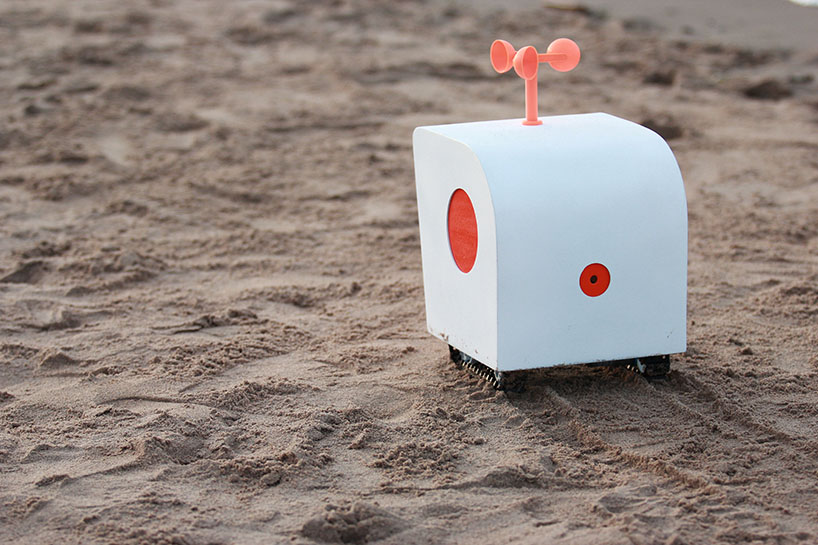 roaming the beach, with a kind of poetic gesture like humans 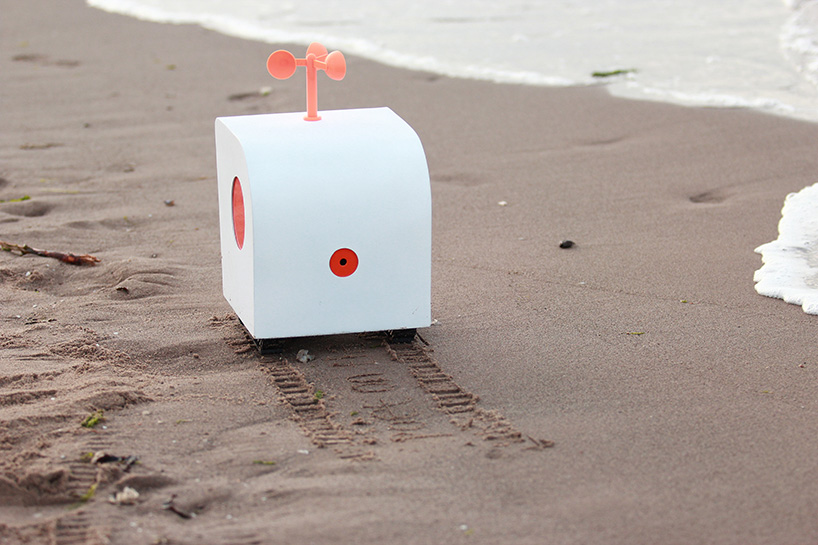 its perceptions give it a non-utilitarian existence 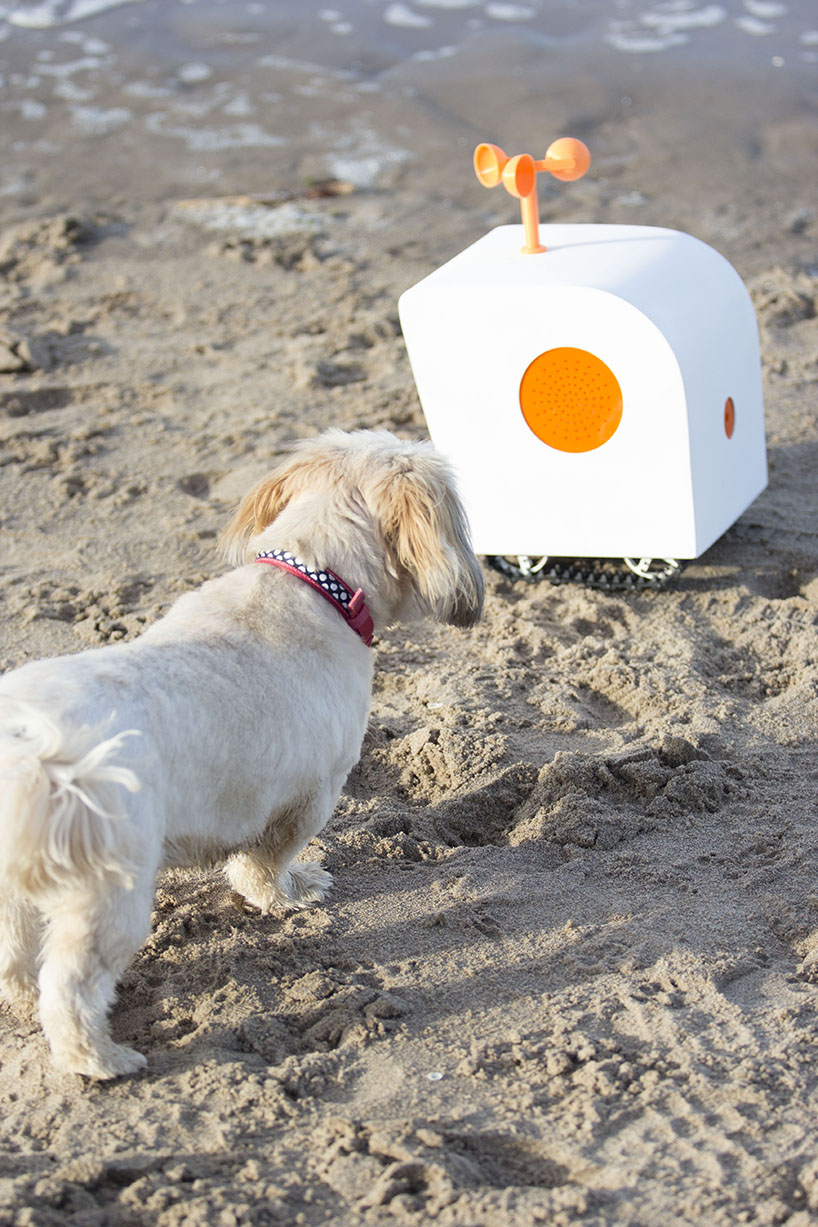 ‘poet on the shore’ with a dog