the innovative design team at zero labs automotive continues its line of classic electric vehicles with the newly revealed land rover series III SUV. redesigned to suit forward-thinking energy demands, the electric car expresses a body which recalls the iconic model of 1971-1985. with the land rover, the team makes use of the same powertrain of its electric ford bronco which premiered last year. 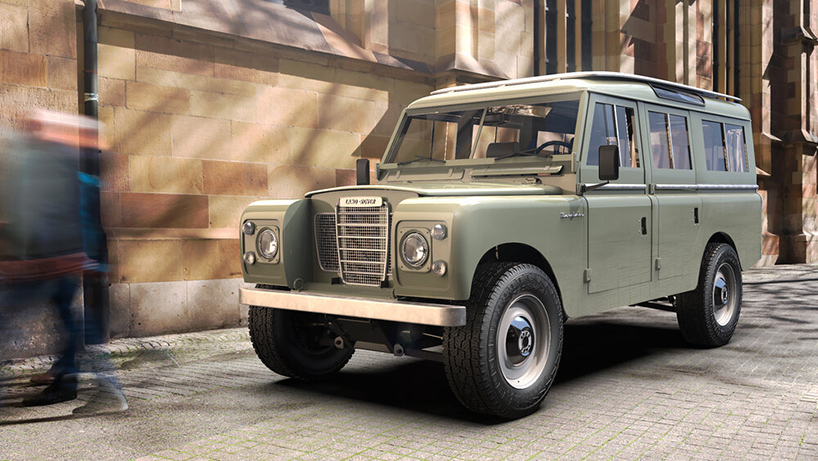 zero labs automotive fits its newly release land rover series III SUV with a classic and contemporary interior while maintaining the 20th century design language with its aluminum alloy body. the five-door land rover will come with either an 85 or 100 kwh battery with a range reaching up to 235 miles, making 300-600 horsepower. the SUV is fit with a new, independent front and rear suspension — a completely new setup. zero labs introduces two iterations of its electric land rover series III SUV, offering one version which is open-top and beach-ready, and a second version with a closed-roof, traditional SUV body. zero labs is now accepting orders, with deliveries beginning in 2021. 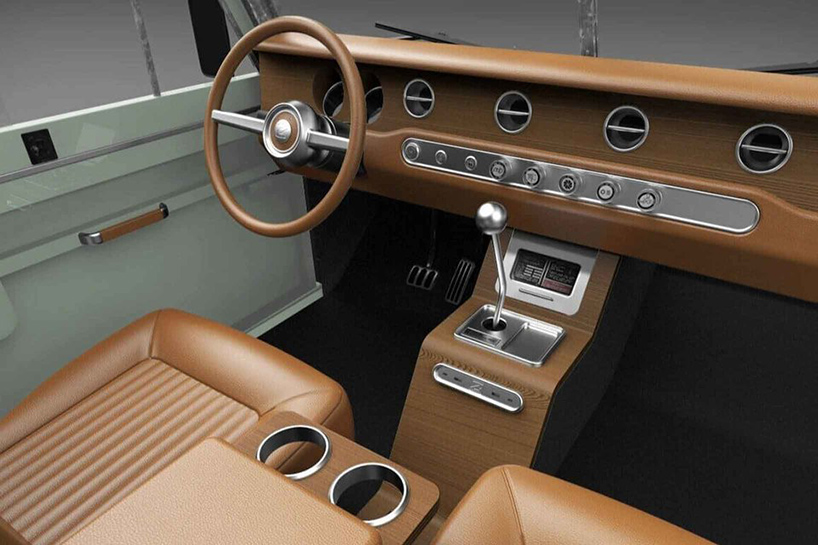 preserving the sprit of the past while introducing a clean energy spirit, zero labs comments on its design strategy in the making of its electric land rover series III SUV: ‘our memories form the foundation of our identity. they provide us comfort in times of rapid transformation and uncertainty. the sentimental objects we collect transport us to these times. together, they are how we keep our past alive… classic vehicles represent this concept better than anything. but they are endangered. for a clean energy future – EV startups can’t remake the past. OEM’s won’t remake the past… surviving classic vehicles are either sold off at higher than ever prices to private collections or die waiting for a future that won’t come. for most classics, the story ends the same way. they will no longer be driven except in rare displays of proud defiance.’ 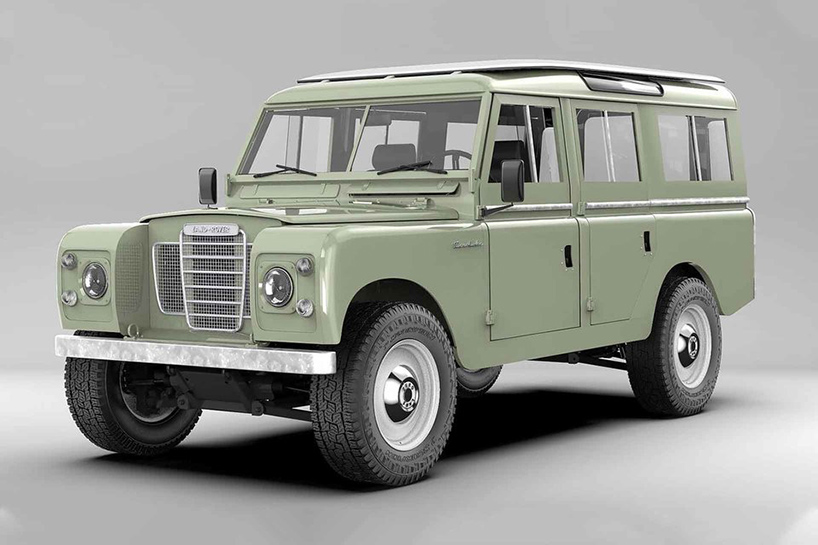 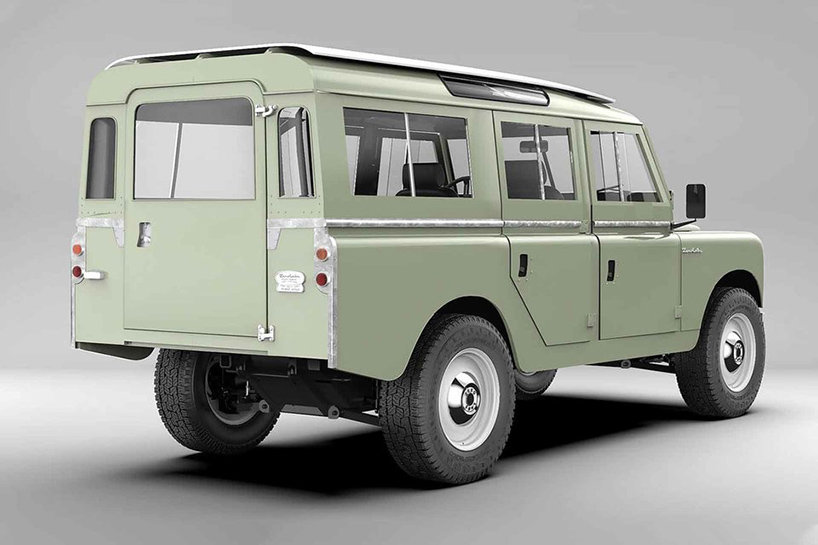 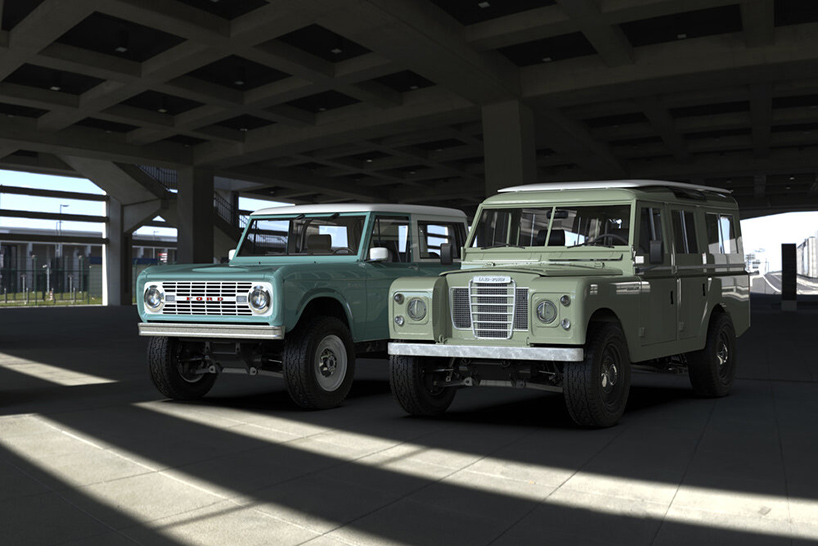 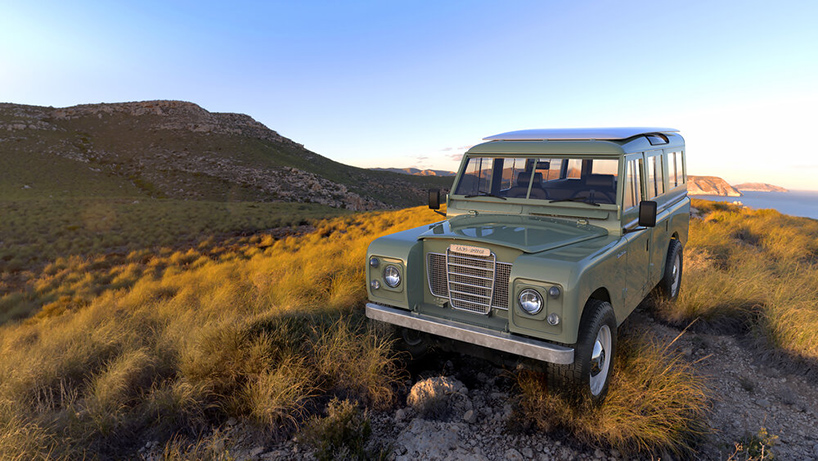 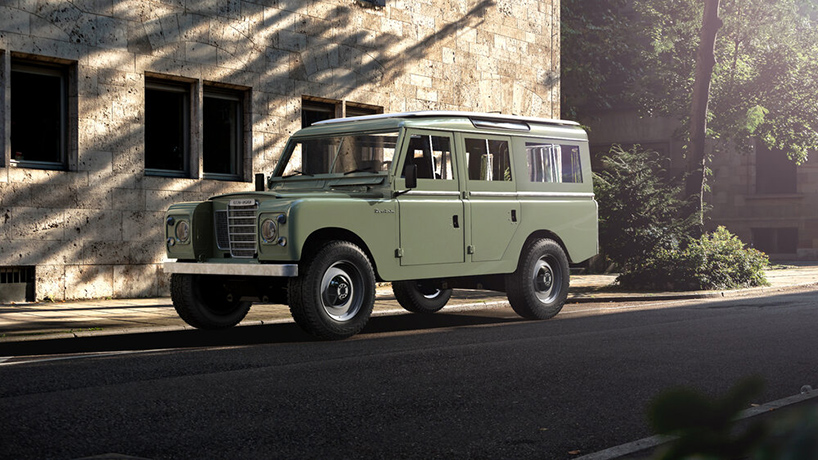 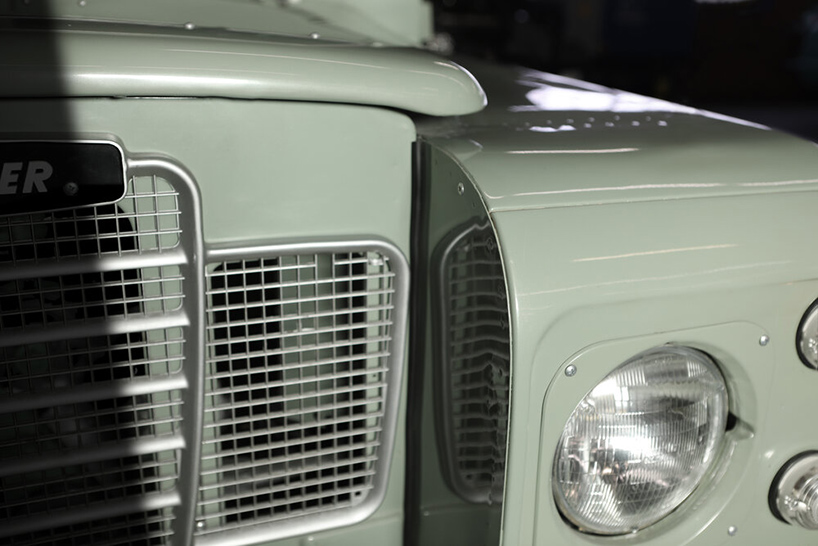 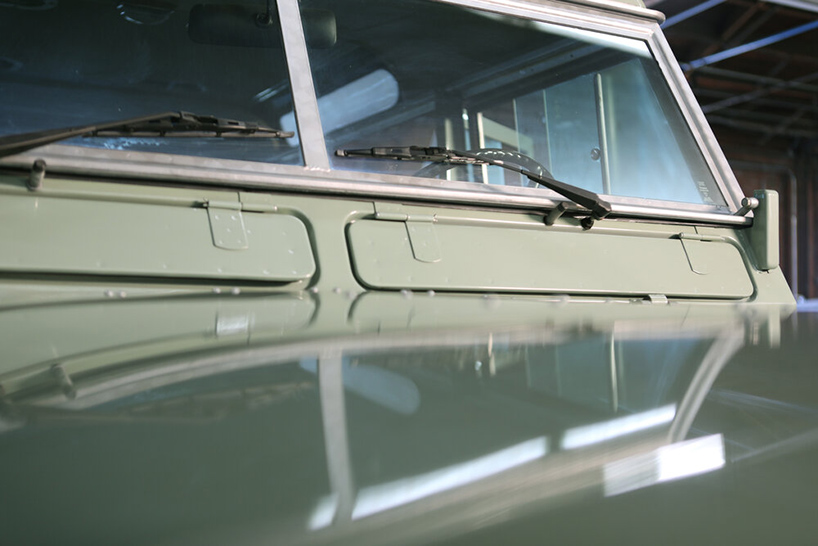 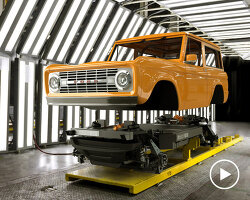 Dec 06, 2020
thanks to zero labs, any classic car can transform into an electric 'clean energy hero' 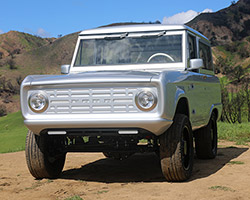