the ‘audio shades’ are designed to solve the problems of those who want to listen to music while enjoying outdoor activities. they are not only for aesthetics just like traditional fashion sunglasses, but also carry an innovative headphone design featuring bone conduction, a hidden USB port, and a one touch dial button. 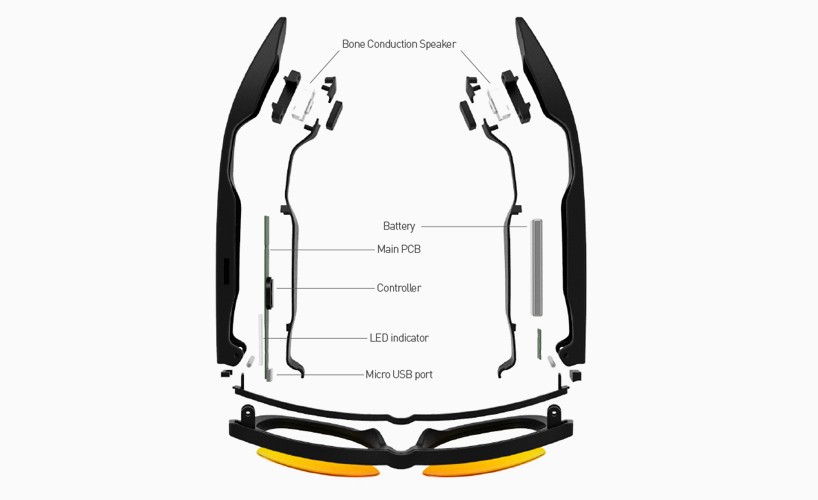 technology is discreetly located in the arms of the sunglasses

‘in this generation, people have always wanted to try out wearable devices, but they were always hesitant because of the designs. everyone wants to use a cool device that’s also convenient but no one wants to look goofy in them,’ said jason yang, founder and CEO of the los angeles-based startup. ‘the users can make phone calls or listen to music by pairing panther with their smartphone through bluetooth, but these shades will look just the same as regular sunglasses to other people. no one except the user can hear the sounds.’

using the bone conduction sound system, ‘panther’ sunglasses can transfer sounds even if the user chooses to not wear earbuds in their ears. unlike normal earbuds which transmit vibrations to the eardrums, the system transmits vibrations directly to the skull bone so that a user can listen to music with their ears completely uncovered.

USB input is located within the frame of the glasses

‘the design of our product is something that we can never give up on. sunglasses are fashion items that people wear on their faces and they really do care about how they look. we solved the design issue by hiding the bone conduction sound system on each end of the legs,’ said chris hong, founder and chief development officer. ‘the USB port is also hidden on the hinge and there is only one jog dial button for every control of the functions.’ 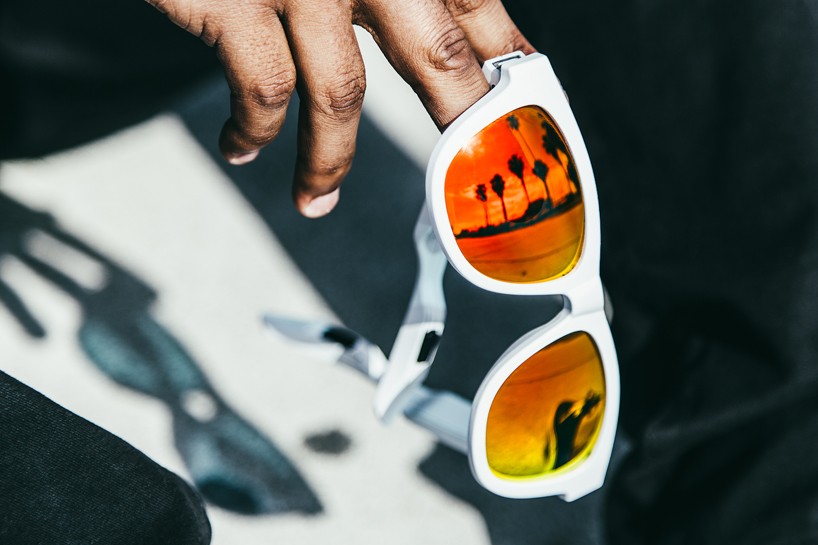 audio isn’t lost on active individuals when riding a bike or going for a jog. the users can use its intuitive one touch button and it weighs in at 45 grams, which is lighter than regular sunglasses. it also lets them listen to music with their ears completely open which is a safe alternative to be aware of surroundings and prevent any possible accidents. ‘panther’ sunglasses do not carry earphones but the sound quality is equally as good according to their sound quality test – there is not much of a difference except for the extreme low and high ends of the audio spectrum. the startup company have launched a crowdfunding campaign on kickstarter to help with manufacturing demands. 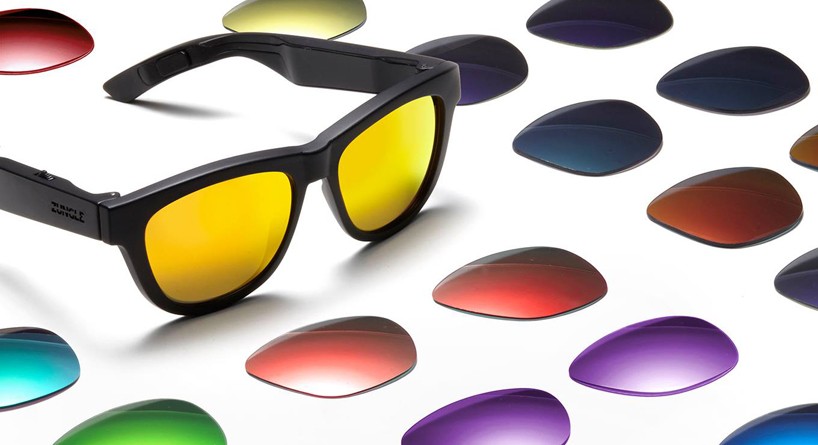 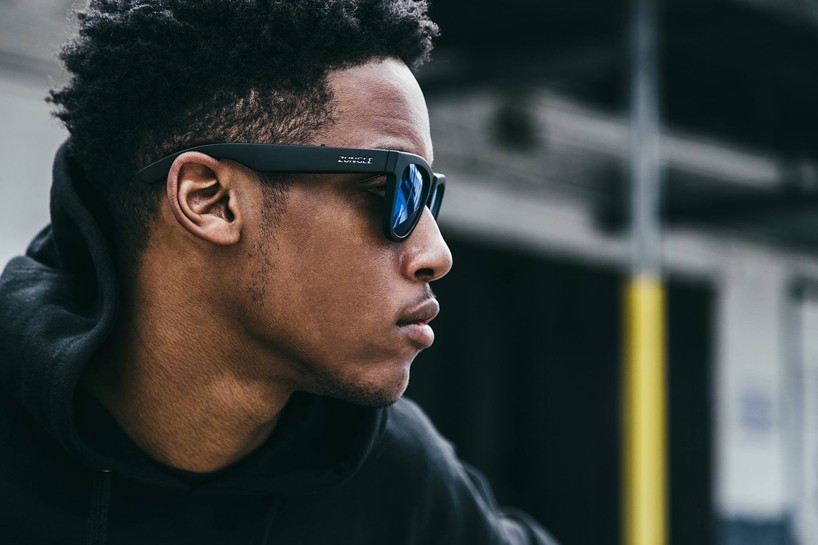