a seattle-based aviation start-up backed by boeing and jetblue airways reveals plans to create a commuter airplane that combines electric motors with a jet-fuel engine. the possibility of a fully-electric plane is accelerating, with firms lilium, and kitty hawk, both developing electric planes in a bid to be the first to market. now, zunum aero has announced it will launch a hybrid-electric engined aircraft into flight by 2022. 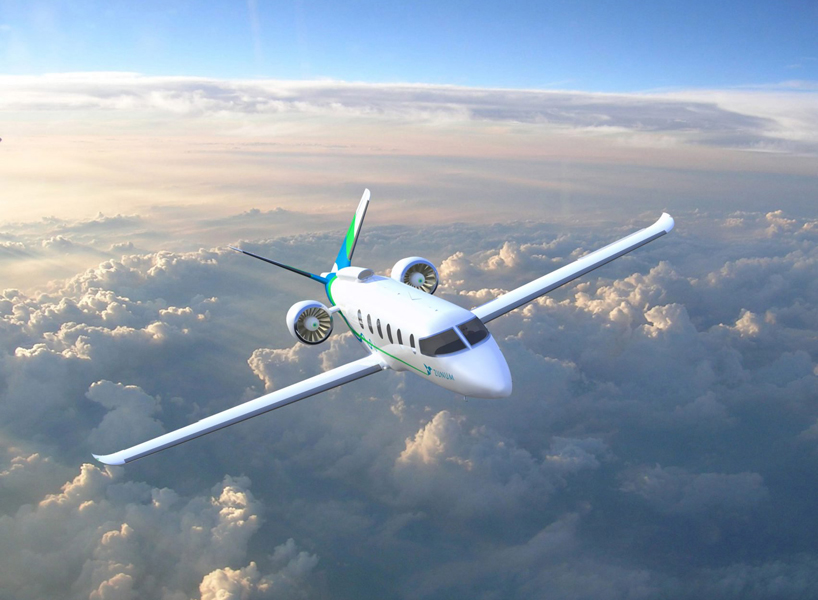 zunum aero’s planes will be propelled by two electric motors and battery packs integrated into the wings, plus a supplemental jet-fuel engine. the aircraft will have a cruise speed of 547 km/h (340 mph), with a maximum flight range of approximately 1127 km (700 m). it will be piloted initially, but the seattle-based company intends for this aircraft to be drone operated and eventually, as technology improves, future models will fly solely on battery power. 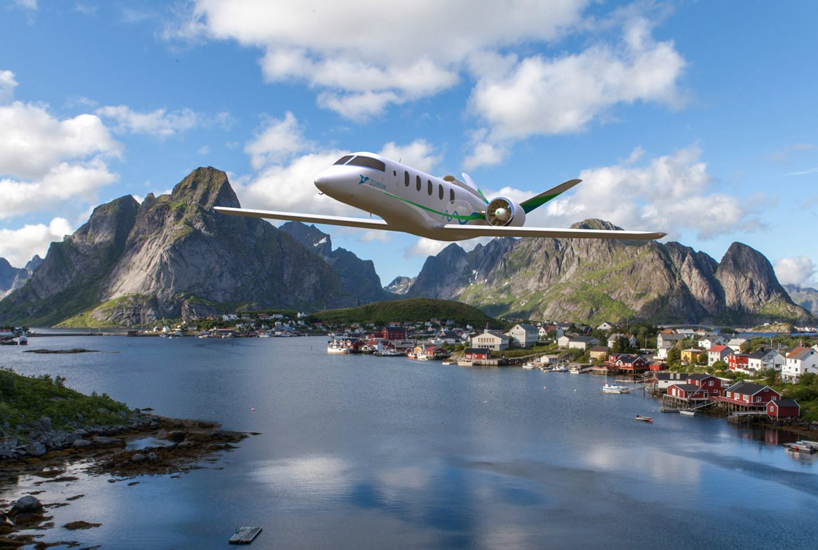 zunum believes its model can fill a gap in the market for low-cost regional airline travel, while its twelve-person passenger planes can substantially reduce the cost and duration of trips under 1600 kilometres (1000 m). regional routes could include republic airport in suffolk county, new york to cleveland burke lakefront airport, which the firm says would take two hours and 36 minutes door-to-door, costing $160 only. by comparison, flying from new york’s john f. kennedy airport to cleveland hopkins international currently takes four hours and 23 minutes, and costs around $300. 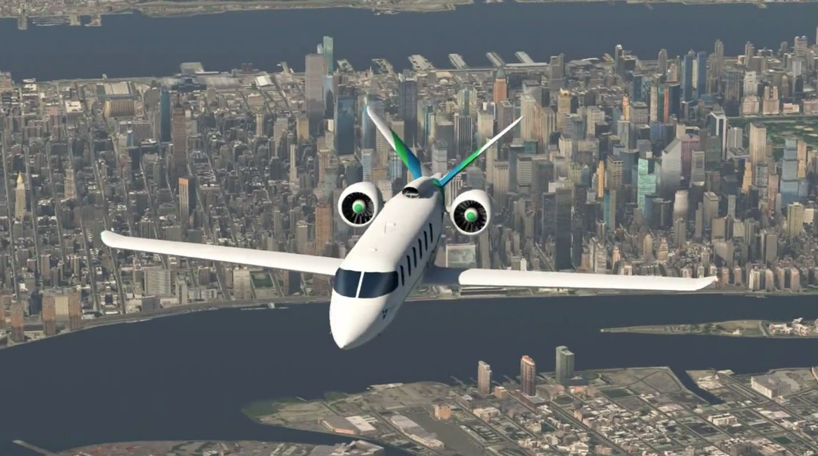 ‘this aircraft is going to transform how we live and work,’ comments zunum aero founder, matt knapp. he continues, ‘we’ve pushed ourselves to challenge conventional wisdom and the limits of engineering to deliver an aircraft of which we are extremely proud – one that offers efficiency and performance without compromise.’ 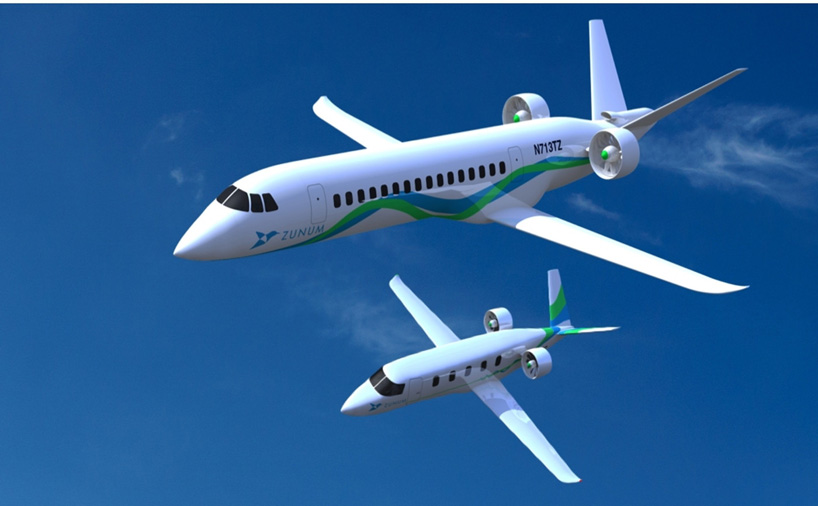