this year THE DESIGN PRIZE celebrates its second edition by opening up a forum of acclaimed and highly-esteemed professionals and letting the public have their say. given that the SOCIAL IMPACT award recognizes improvements in the public realm, the process of honoring those individuals whose 2017 contribution made the biggest impact needs you to determine the winner.

learn more about each nominee and cast your vote below by april 13th. don’t forget to share your vote and invite your friends to have their say. 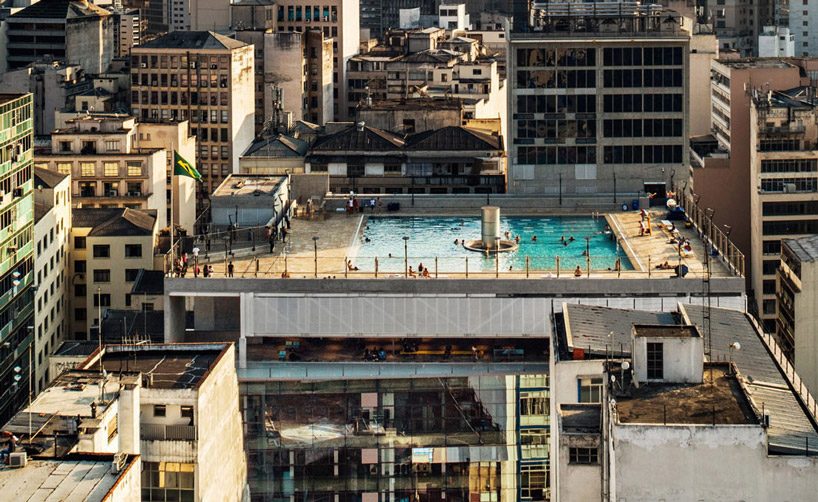 project info:
a solid cultural and educational project bringing social transformation to an audience of diverse ages and social strata by encouraging autonomy, contact and interaction whilst putting forth actions of permanent non-formal education. SESC has thirty six cultural centers with this being the most recent addition. read more here. 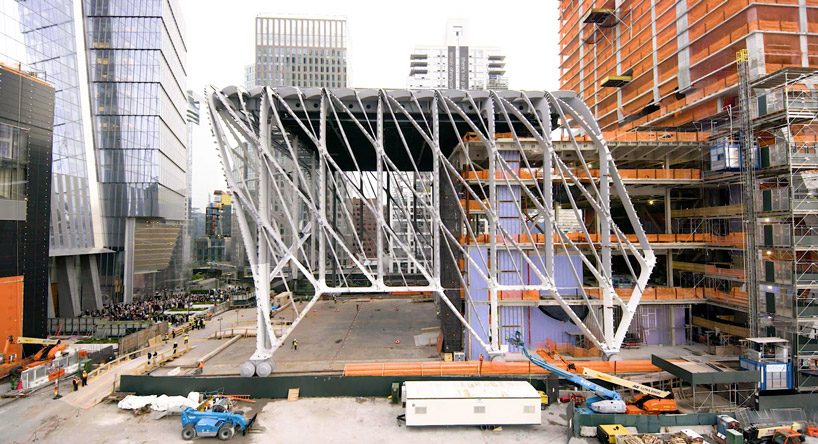 project info:
a smart energy-saving ‘architecture of infrastructure’ that will be used only when needed. In just 5 minutes, the 4,000 tons telescoping steel structure on rails (constructed in 2017) can be deployed over the public plaza (of manhattan’s versatile cultural complex ‘hudson yards’) and by doing so, it uses roughly the same amount of horsepower as a ‘toyota prius’. the shed arts center is set to open in the spring of 2019. read more here.

SCEWO wheelchair that can climb stairs 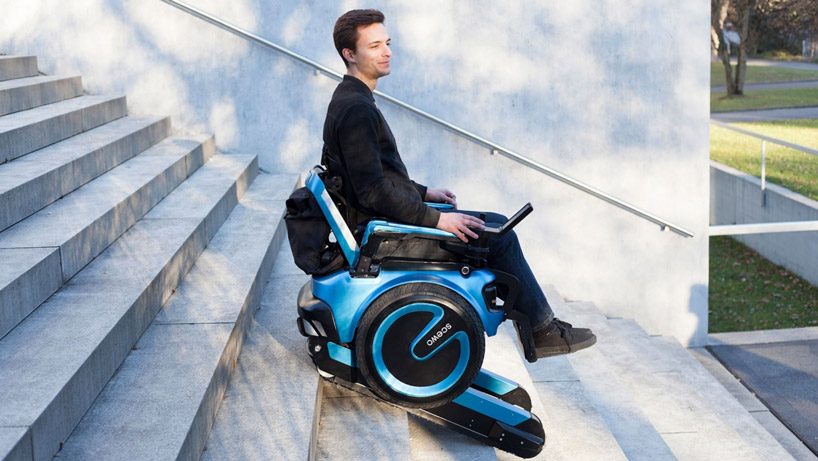 project info:
while technology has progressed a lot, the basic wheelchair design has remained the same. Since this innovative project started in late 2014, there have been several steps of prototyping and the most updated version has for the rst time been tested on a larger scale in 2017. the designers are now gathering feedback to establish the exact needs of electric wheelchair users. the team hopes to launch a mass market version be the end of 2018. read more here. 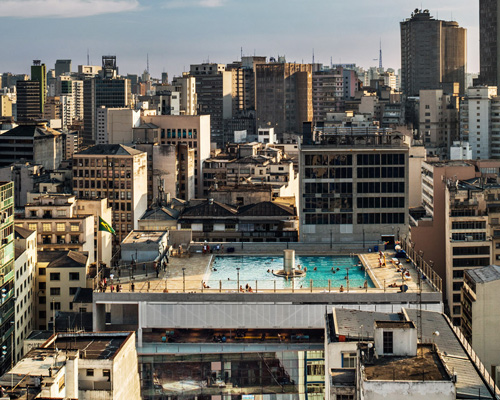 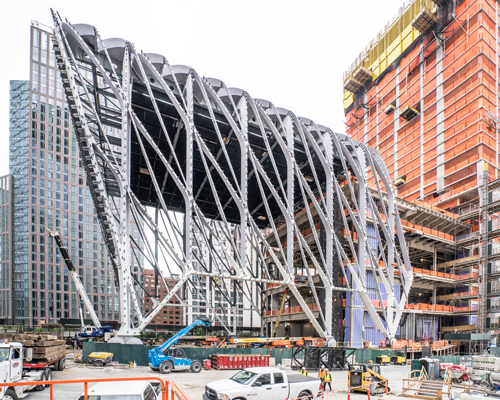 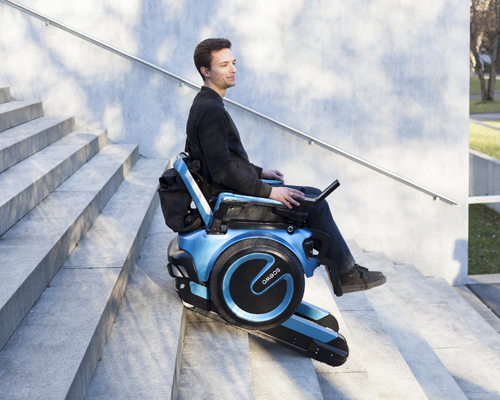 SCEWO wheelchair that can climb stairs

about THE DESIGN PRIZE

initiated in 2017 by abitare magazine and designboom, the award recognizes both the extraordinary achievements and little sparks of beauty and delight that have emerged over the past 12 months. the introduction of THE DESIGN PRIZE intends to celebrate excellence on a global scale, as the city of milan continues to assert its prime position as the world epicenter of design.

you may be thinking, another design award?
yes… but this one has an unusual format, positioning itself as a contemporary and provocative alternative to the formalism of our times.

backstage selection process
from backstage to centerstage, THE DESIGN PRIZE crowdsources its longlist of over 700 nominees by consulting an international network of more than 150 creative professionals. experts in their respective fields, these voices combine to create an essential litmus test of the industry at large by composing a ‘who’s who’ in the world of design.

save the date!
the GALA AWARD CEREMONY event, on april 17, opening the milan design week, will be produced by pry.
stay tuned to our upcoming articles about THE DESIGN PRIZE 2018’s nominations and jury process.

THE DESIGN PRIZE is energised by edison
when it comes to the development and promotion of smart cities and homes, edison is an experienced and well-equipped partner. the company employs its unique knowledge and know-how — developed over 130 years  of activity in the energy sector — in collaborative projects with architects and designers  that look to creating a sustainable future.

the solutions, business models and technologies proposed by edison to its clients and partners are designed and developed in response to their specific needs, resulting in tailor-made energy systems that aim to improve and simplify the lives of people worldwide.