captured by russian cosmonaut oleg artemyev, this video allows users to travel inside one of the longest routes on the international space station (ISS). depicting why life there is not suited to people with claustrophobia, the video starts at the japanese storage module—which is the furthest corner—and ends in the russian part. passing past his russian, american and japanese collegues currently inhabiting the ISS, the journey involves squeezing through small, dark tunnels that link the different sections. 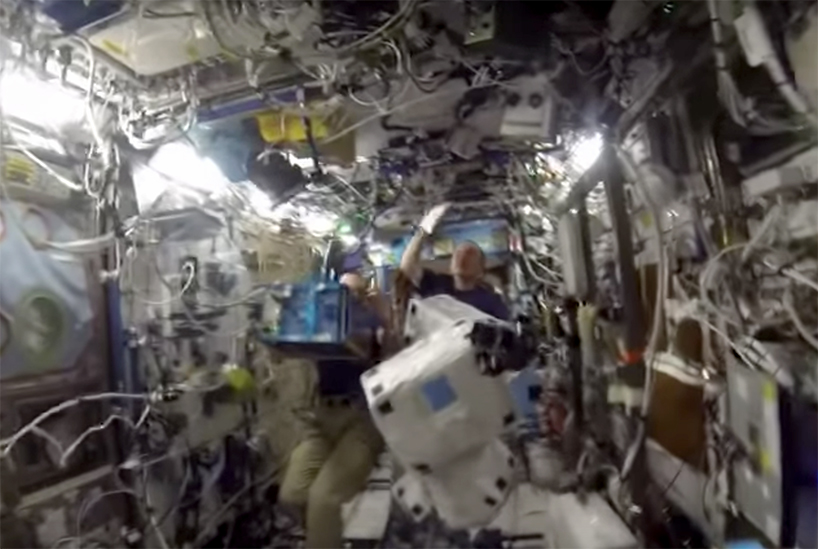 orbiting 400 km (250 miles) above earth, the international space station is a $100 billion science and engineering laboratory. occupied by rotating crews of astronauts since november 2000, it consists of pressurized modules, external trusses, solar arrays and other components. inside, crew members conduct experiments in biology, human biology, physics, astronomy, meteorology, and other fields.

this is not the first time artemyev shares videos he takes from the ISS. to see more of what is like to live in outer space, follow his youtube channel here. 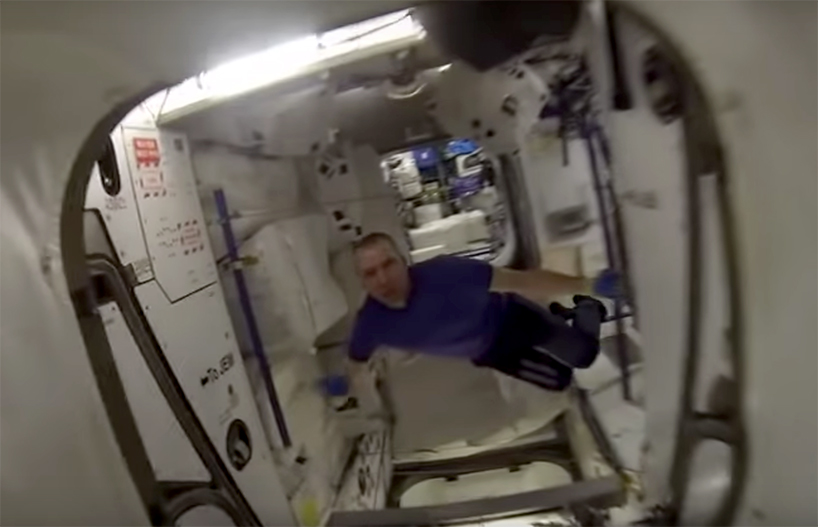 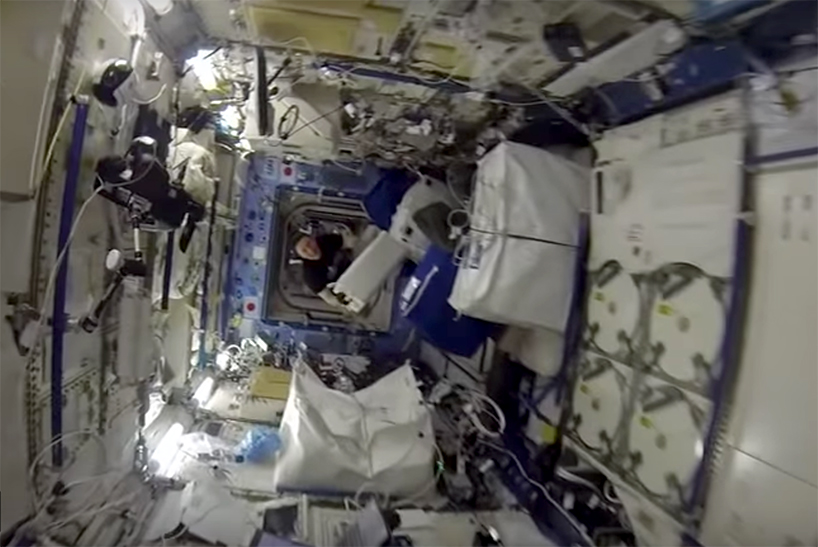 the astronaut meets his russian, american and japanese colleagues along the way 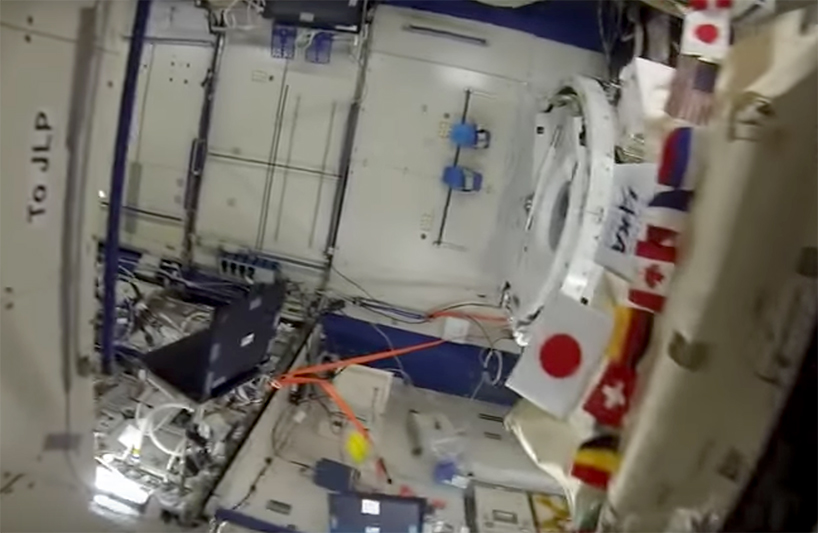 the journey involves squeezing through small, dark tunnels that link the different sections 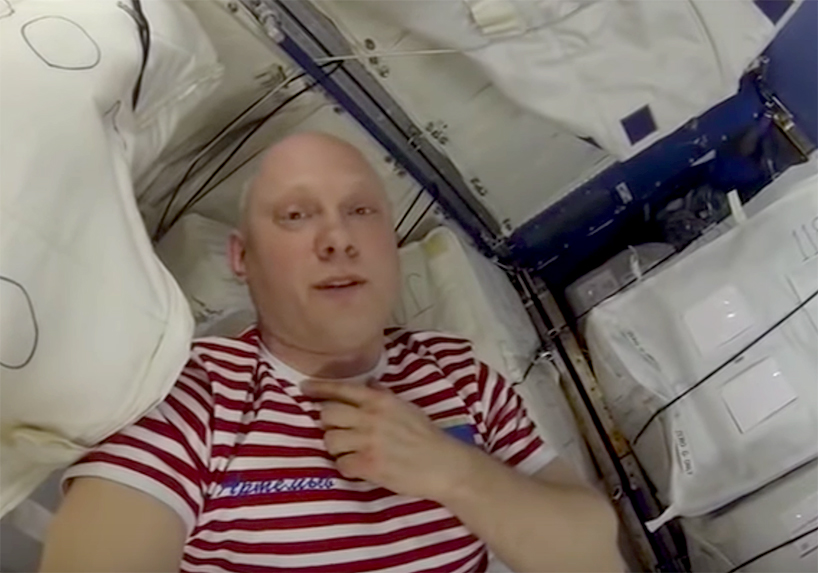